A tale as old as time. Every season of Bachelor in Paradise is plagued with drama that happened away from the ABC cameras and season 8 is no different.

“I was actually with Kira when we met Romeo,” Jill Chin said on Us Weekly’s “Here for the Right Reasons” podcast, referring to Kira Mengistua and Romeo Alexander. “Kira and I were really good friends after [Clayton Echard’s season] and we were in New York and we met up with Romeo and then it was pretty clear that there was some flirtation going on between Romeo and I. At first, I was like, ‘No, no, no. It’s just nothing.’ I’m like, ‘Eh, I’m not really into him, whatever.’ Then we developed a friendship, and it was definitely more of a flirty friendship and it was obvious that there were feelings on both sides, but we had never crossed the line — we never went on a date, we never kissed each other. I was purposefully just keeping that really separate cause that gets, like, super messy.

Jill noted that all three of them were “good friends” — until Kira and Romeo shared a romantic moment.

“Then I found out that Romeo and Kira had kissed in the club. Romeo told me, but Kira hadn’t told me, and I was really hurt by that cause I was really close with them,” she explained. “We actually squashed the beef [before BiP]. … Kira had apologized to me and was like, ‘I know the trust is broken, but you’ve been nothing but a good friend to me.’ And I’m like, ‘Yeah, absolutely. Like, it’s just gonna take some time to, like, heal from this. We’ll be fine.’ And then I kind of separated myself from both of those situations, so I hadn’t talked to them since February or March. And then when I got down to the beach, I thought it was all gonna be OK. I wasn’t really expecting to see Romeo there and so that kind of escalated things, for sure.”

Jill added that she figured she would “have a conversation” with Romeo if he came to Paradise because they hadn’t talked in “so long” but didn’t think he would want to be romantic.

“When I saw him coming in being like, ‘I wanna pursue Jill’ — that really surprised me,” she admitted.

Romeo and Kira both attended Harvard University at the same time. “But I don’t think they knew each other then,” Jill told Us.

Kira, for her part, addressed her backstory with Romeo on the “Talking It Out” podcast on Thursday.

“We graduated the same year at Harvard. We didn’t know each other super well, but we definitely were acquainted. We didn’t, like, hang out together. We weren’t in the same friend groups. But I definitely recognized him when the cast list for The Bachelorette came out,” she noted.

Another pairing who met before hitting the beach is Salley Carson and Justin Glaze. And while the Bachelorette alum has hit back at Kira’s claims about Justin being “all over” the Bachelor season 26 contestant at Stagecoach, Jill has her former friend’s back.

“I’m friends with a couple of the girls who went to Stagecoach — I can back Kira up and [say], ‘Kira, I’m with you here, girl. You were at Stagecoach and Justin was there,’” she said. “And I heard very similar stories to what Kira was saying. But I don’t want to discredit Justin’s experience. I just want to say I’ve heard that as well. There could be hearsay, but I do trust my friends.”

When asked about what will happen when Salley finally hits the beach, Jill teased: “It’s not what you expect at all.”

New episodes of Bachelor in Paradise air on ABC Mondays and Tuesdays at 8 p.m. ET — or stream episodes on demand on Hulu the day following their premieres.

Brad Pitt, Emily Ratajkowski ‘Like Each Other’ and Are ‘Hanging Out’ 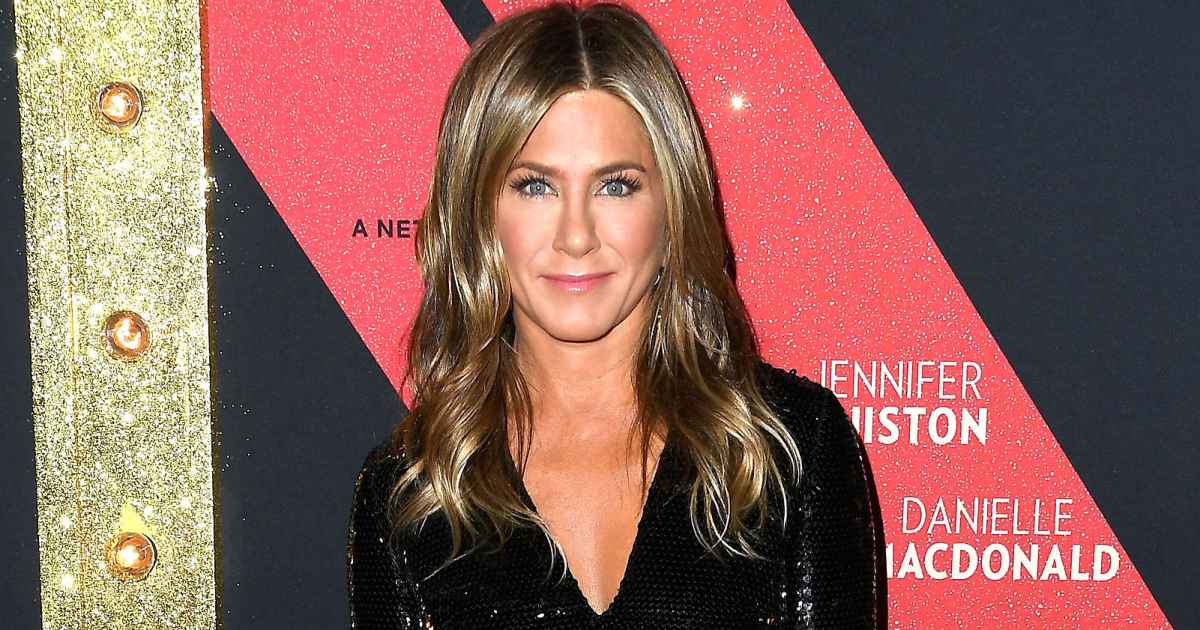 Hope Solo: My DUI Arrest Was the ‘Worst Mistake of My Life’