Binance US has roped-in Krishna Juvvadi as the vice president and head of its legal team. The Indian origin official has previously served as a trial attorney at US’ Department of Justice (DoJ) and as the global head of operations compliance at Uber. The news about Juvvadi’s appointment in Binance US’ legal team comes days after its parent company Binance Global job-listed 42 vacancies in its legal team in several parts of the world. Company CEO Chengpeng Zhao had launched Binance US in 2019, in order to help the crypto community that thrives in the US.

The company has published an official blog-post to introduce Juvvadi as the chief of its legal team on Thursday, May 19.

“In this role, Krishna leads the day-to-day operations of the company’s legal department, helping to support the organisation’s continued build out and advancing its efforts to become the most compliant digital asset platform in the United States. He reports to Binance US’ General Counsel, Norman Reed,” Binance US said in the post.

In recent times, Binance has made it its aim to bag operational licences in as many countries as possible. CEO Zhao wants to make Binance, the most licenced crypto exchange in the world.

To achieve this, the company is focussing on strengthening its legal teams in different parts of the world, to ensure that its operations there are in compliances with the laws of the land.

“We recognise the importance of remaining responsive to and complying with the evolving rules and regulations governing the crypto ecosystem, and we continue to attract and invest in top legal and compliance talent to ensure this priority remains at the forefront of our operations,” said Brian Shroder, CEO of Binance US.

At a time, the US government is accelerating its research work around crypto laws, Binance US is focussed on establishing its presence in different states of the country.

On April 6, Binance US completed its first-ever external funding. After raising over $200 million (roughly Rs. 1,525 crore) from various investors like Circle Ventures, it has reached the valuation of $4.5 billion (roughly Rs. 34,322 crore).

Earlier this month, Binance US officially received approvals to operate as a money transmitter in Puerto Rico. The US-focussed subsidiary of Binance Global also has similar licences in other American states like Wyoming, Connecticut, and West Virginia. 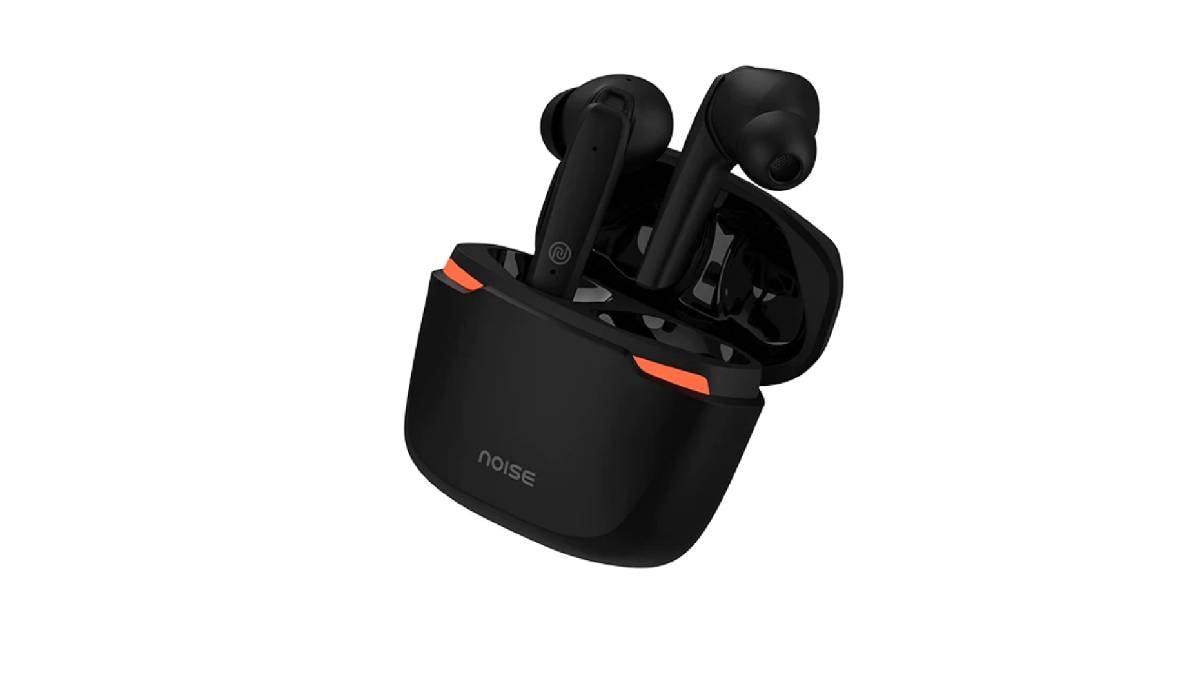 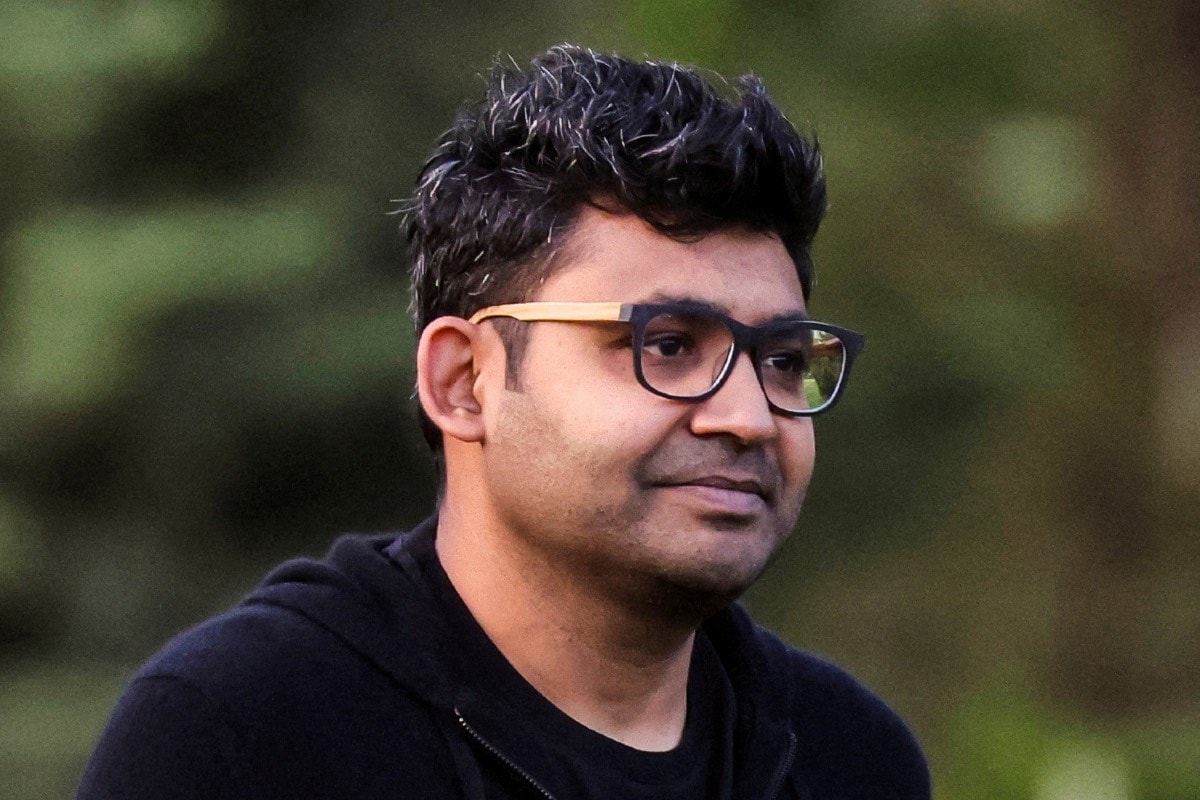 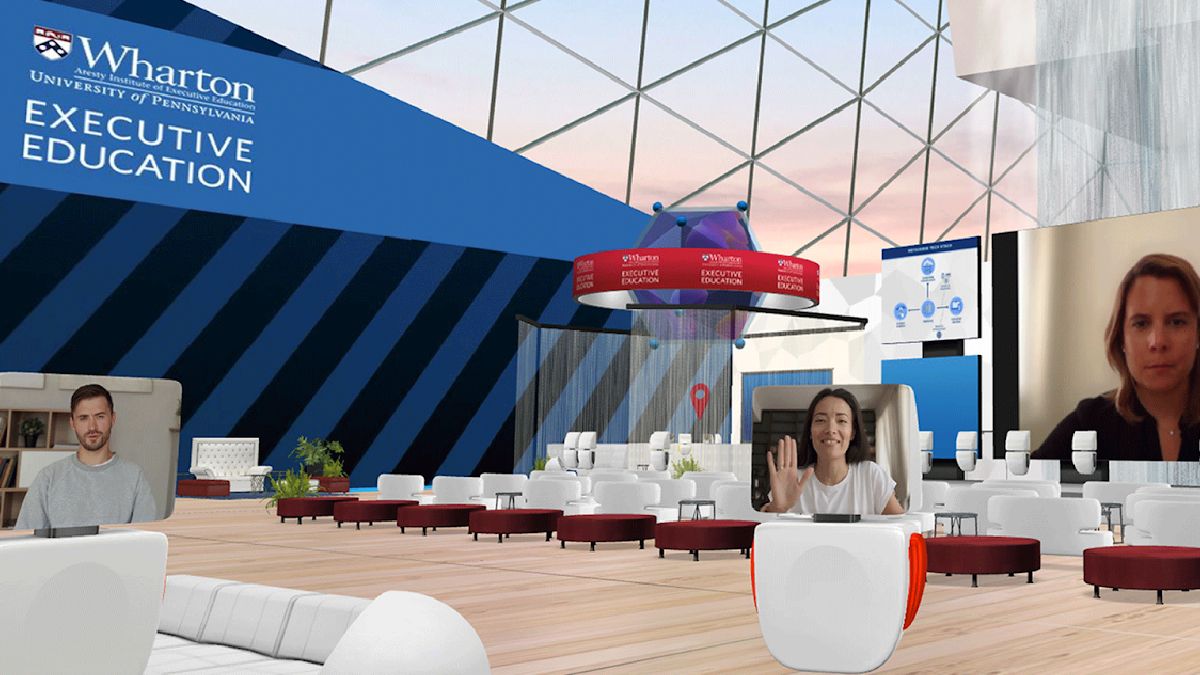 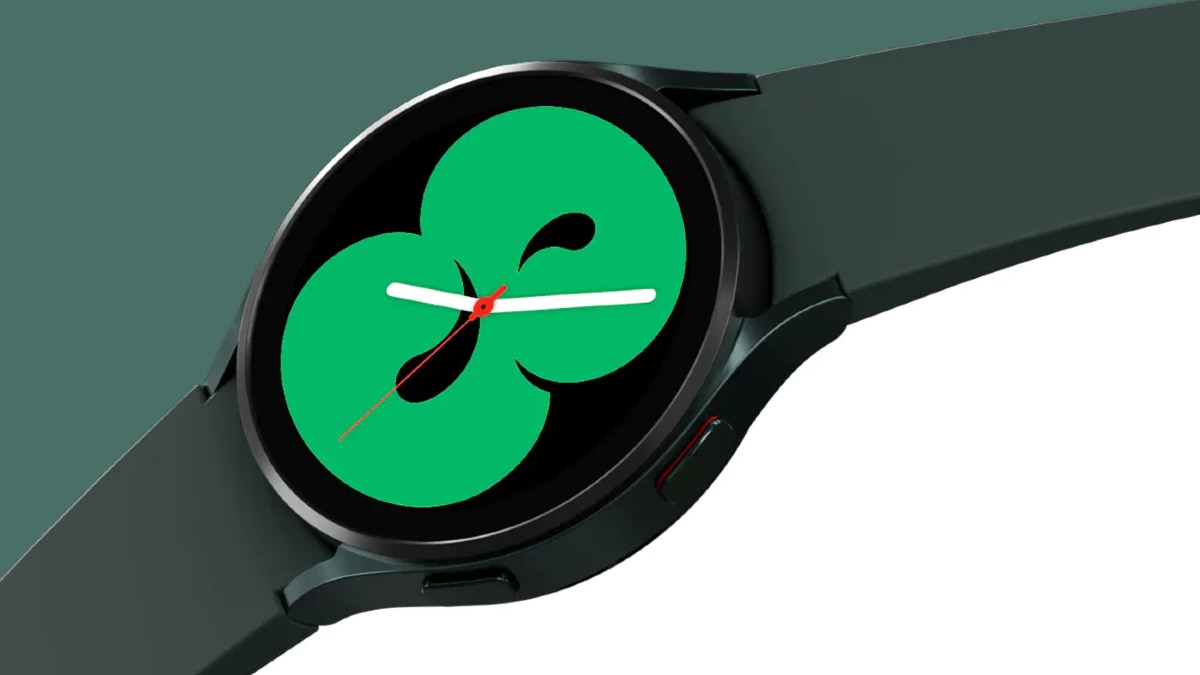 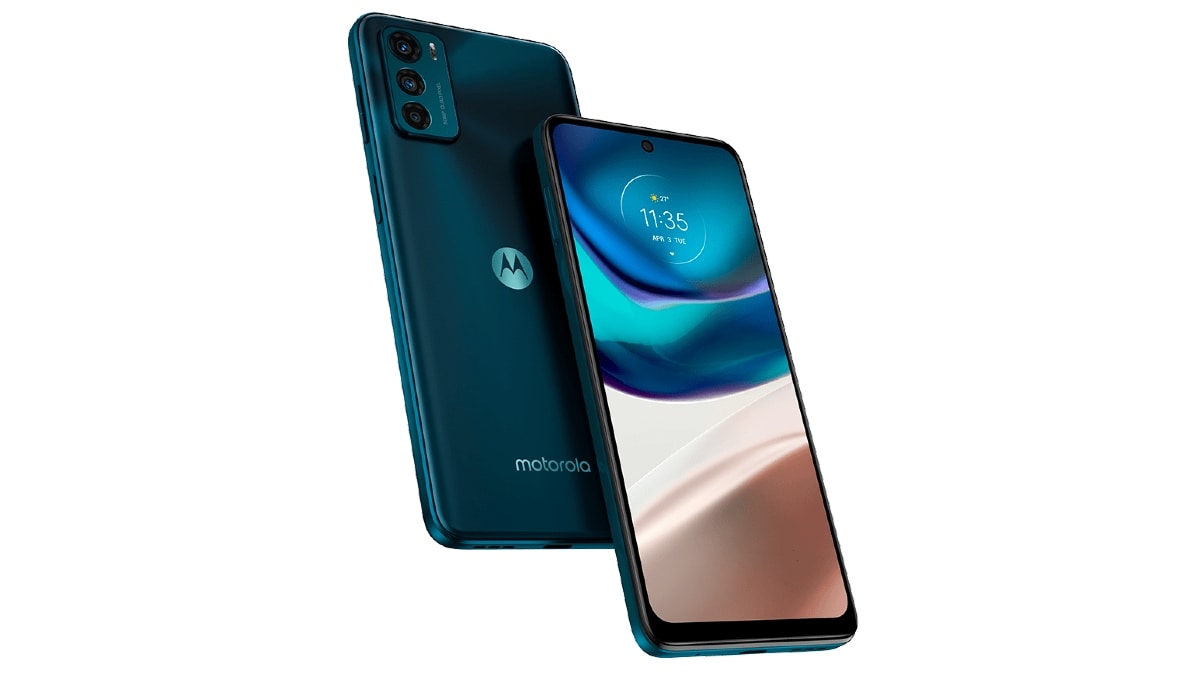 Moto G42 Tipped to Debut in India Next Week