In an exciting victory for animals, a law banning exhibitions of wildlife in public spaces in Quintana Roo, Mexico, has gone into effect today! The measure, which passed with a unanimous vote in April 2022, bans cub-petting and other dangerous exhibitions in the Mexican state. The victory follows pressure from PETA Latino supporters and local animal rights group Animal Heroes, which urged Quintana Roo Gov. Carlos Joaquín to implement the law. 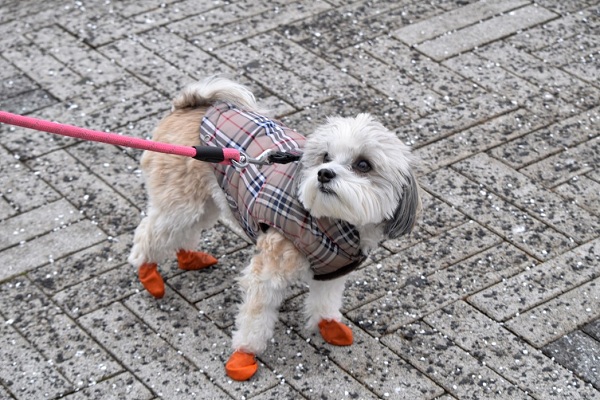 Do Dogs Need Boots to Wear in Summer and Winter? 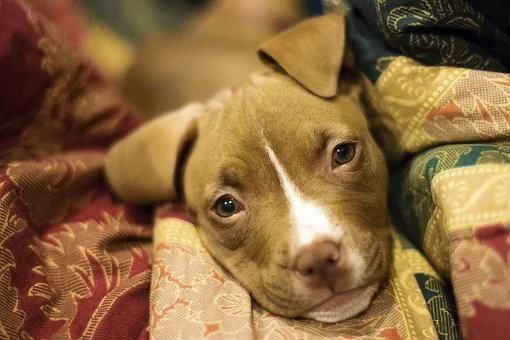 Peta Renews Call For A Ban On Foreign Dog Breeds 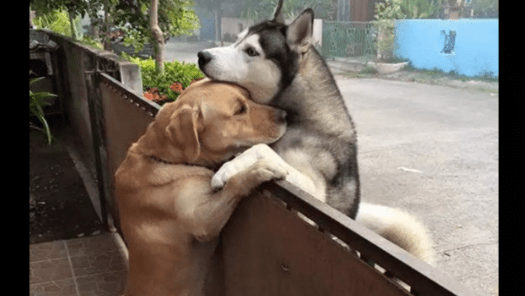 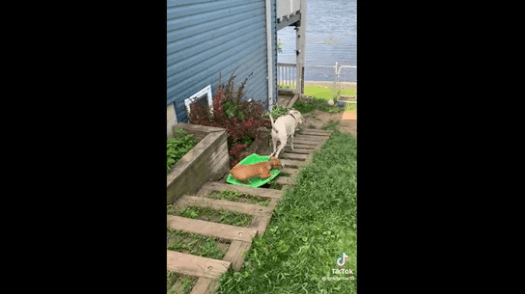 Watch How Dog Helps Another Get Down The Stairs