Julia Ainsley and Jacob Soboroff report for NBC News that Biden administration attorneys said “[t]hose privileges protect institutional interest in the decision making process and the ability of a wide range of government employees to provide candid advice.” But attorneys representing separated families are not seeking to prevent government employees from doing that, they’re seeking answers from specific officials who implemented this humanitarian disaster that has kept kids without their parents for years now.

Ainsley and Soboroff had reported last year that Miller, upset that separations were going too slow, made officials take a vote on plowing through with the plan through a show of hands. “The Trump administration denied that such a meeting or vote took place,” Ainsley and Soboroff reported earlier this month. Attorneys representing families could know more about that meeting, but documents relating to it are among the items that the Biden administration has said it won’t release to them.

NBC News reports “[t]he Biden administration did agree to hand over some documents, largely by unredacting previously redacted material,” and said that other documents were not relevant. But the report said that attorneys representing families said “the documents sought relate to the government’s awareness and intent in directing the separation of families and the resulting harm to families, which are highly relevant to the plaintiffs’ claims and the government’s asserted defenses.”

This decision from the Biden administration comes as hundreds of deported parents have yet to be found and newly identified files could point to a number of previously unknown separations at the southern border by the previous administration.

“We now believe there may have been separations in the first six months of the Trump administration and we applaud the task force for agreeing to review cases during this time period,” American Civil Liberties Union Immigrants’ Rights Project Deputy Director Lee Gelernt told NBC News. “Whether the task force finds one or many additional separations, it is essential that we find every last child cruelly taken from their parents by our government.”

And that officials who carried out these horrific separations be held accountable. President Biden as a candidate had criticized ongoing separations as “criminal.” El Paso Rep. Veronica Escobar recently told The Intercept that Miller “should be behind bars.” She said during that interview that “he committed heinous human rights violations, and I think that those around him who helped plot this out should be held accountable as well.”

“The Trump administration’s zero tolerance policy devastated thousands of families,” tweeted Noah Bookbinder, president of government watchdog Citizens for Responsibility and Ethics in Washington. “For the Justice Department now to seek to shield key documents from the public is discouraging. The American people—and especially the families torn apart—deserve answers.” 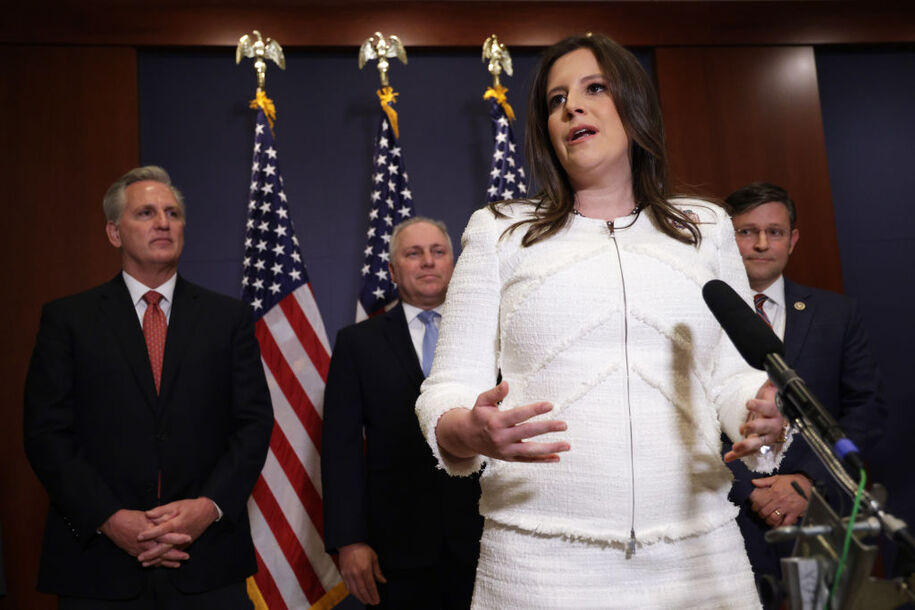 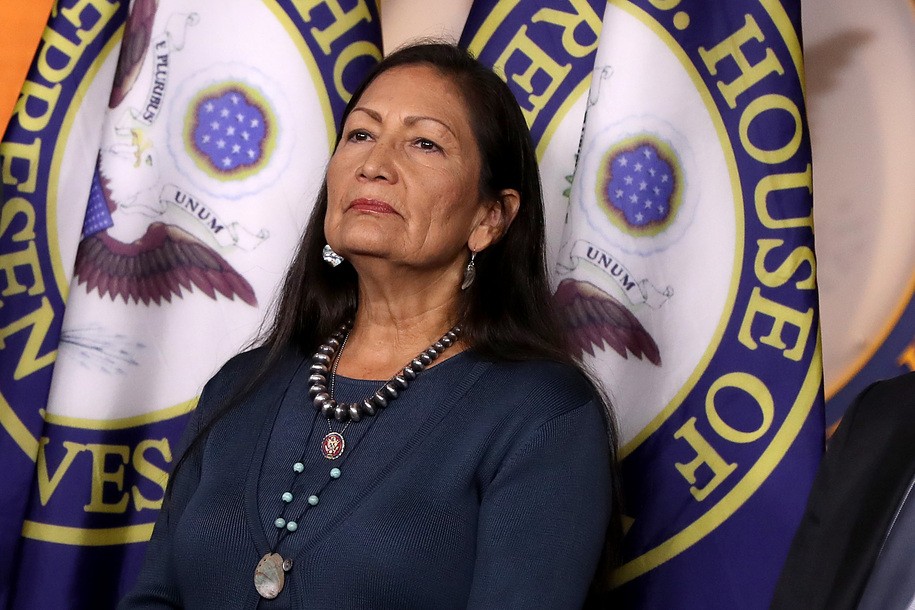 Daily Kos amasses over 260,000 signatures in support of Deb Haaland for secretary of the interior 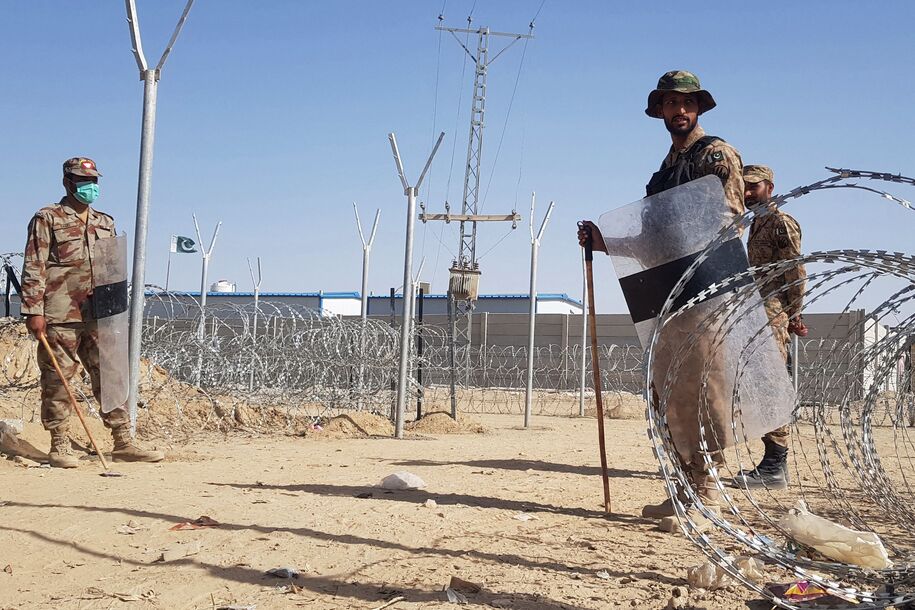 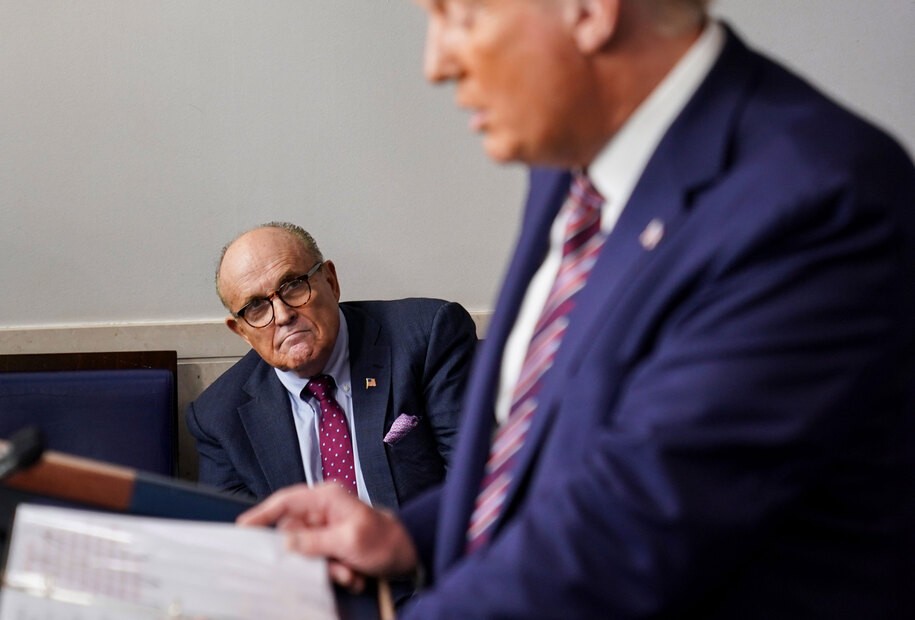 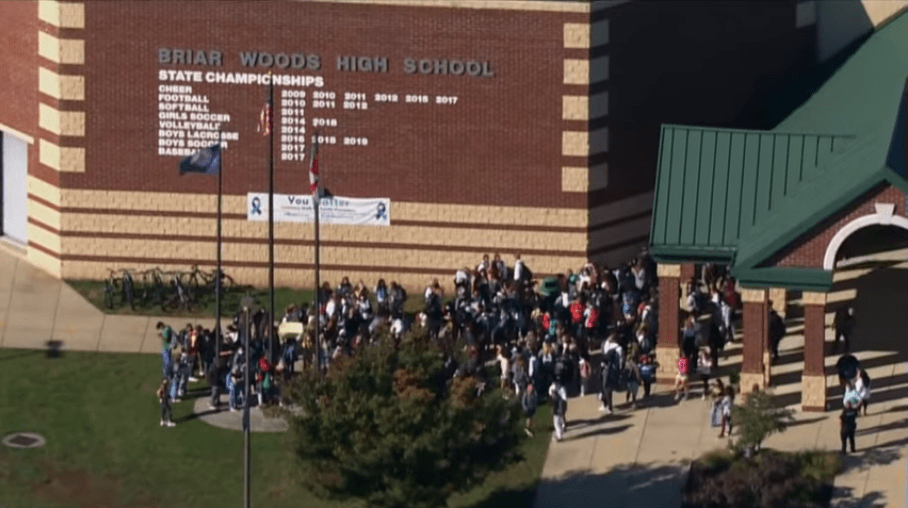 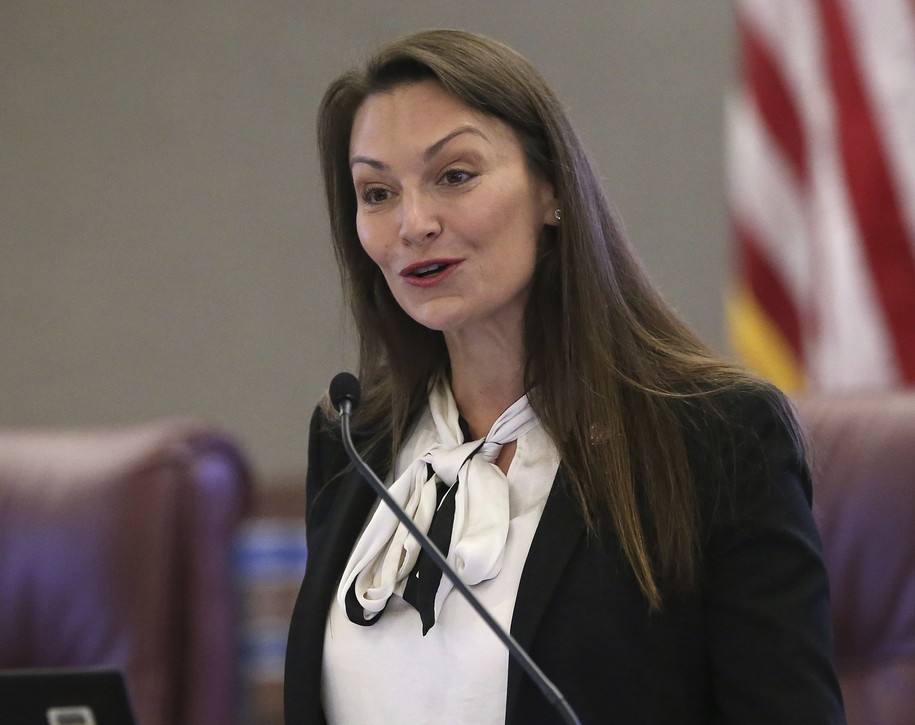