Adam Swift ran in two early tries to set Hull FC on their way to a 31-22 victory over Wigan Warriors in a thriller at the MKM Stadium; the home side scored six tries in total to move to within a point of the top four

Hull ran in six tries to beat Wigan 31-22 in a thrilling contest and keep the pressure on the Super League top four.

Brett Hodgson’s side came into the game on the back of a disappointing defeat to St Helens but, with captain Luke Gale recalled, made amends to gain a vital result against a team above them in the table.

Wigan recalled a host of senior stars into their side from the week before as part of their preparation for the Challenge Cup final in a week’s time, but were made to pay for an uncharacteristically slow start in which they leaked three early tries.

The Warriors have been impressive all season and showed their willingness to play for the full 80 minutes once again, battling back to draw level midway through the second half, but Hull snuffed out the fightback, with a late Chris Satae try sealing it for the hosts.

Hull made a blistering start, scoring three tries inside the opening quarter of an hour, with an early Adam Swift double on the left complimenting a Darnell McIntosh score on the right as the hosts pulled Wigan apart on both sides of the field.

However, Gale was wayward with the boot from three difficult conversion attempts to keep the Warriors in touching distance and they soon opened their account through John Bateman, who burrowed over from close range to cut the gap to six.

Josh Reynolds then raced over to extend Hull’s lead before Liam Marshall squeezed in on the left edge late in the half to leave the hosts with a six-point advantage at the break.

Wigan had warmed into the game after a slow start, and after an end-to-end opening to the second half they drew level with a converted Bevan French try.

However, Hull hit back swiftly with a try to Carlos Tuimavave, who tiptoed down the touchline to score and put his side back in front.

Gale added a field goal to stretch the lead to two scores, but Wigan would not go away and cut the deficit to just one score again with a Liam Farrell try out wide to make it a nervy last 10 minutes.

The Black and Whites were not to be denied though, and put the game to bed with a thundering Satae effort from close range a minute from time to seal a hard-fought win. 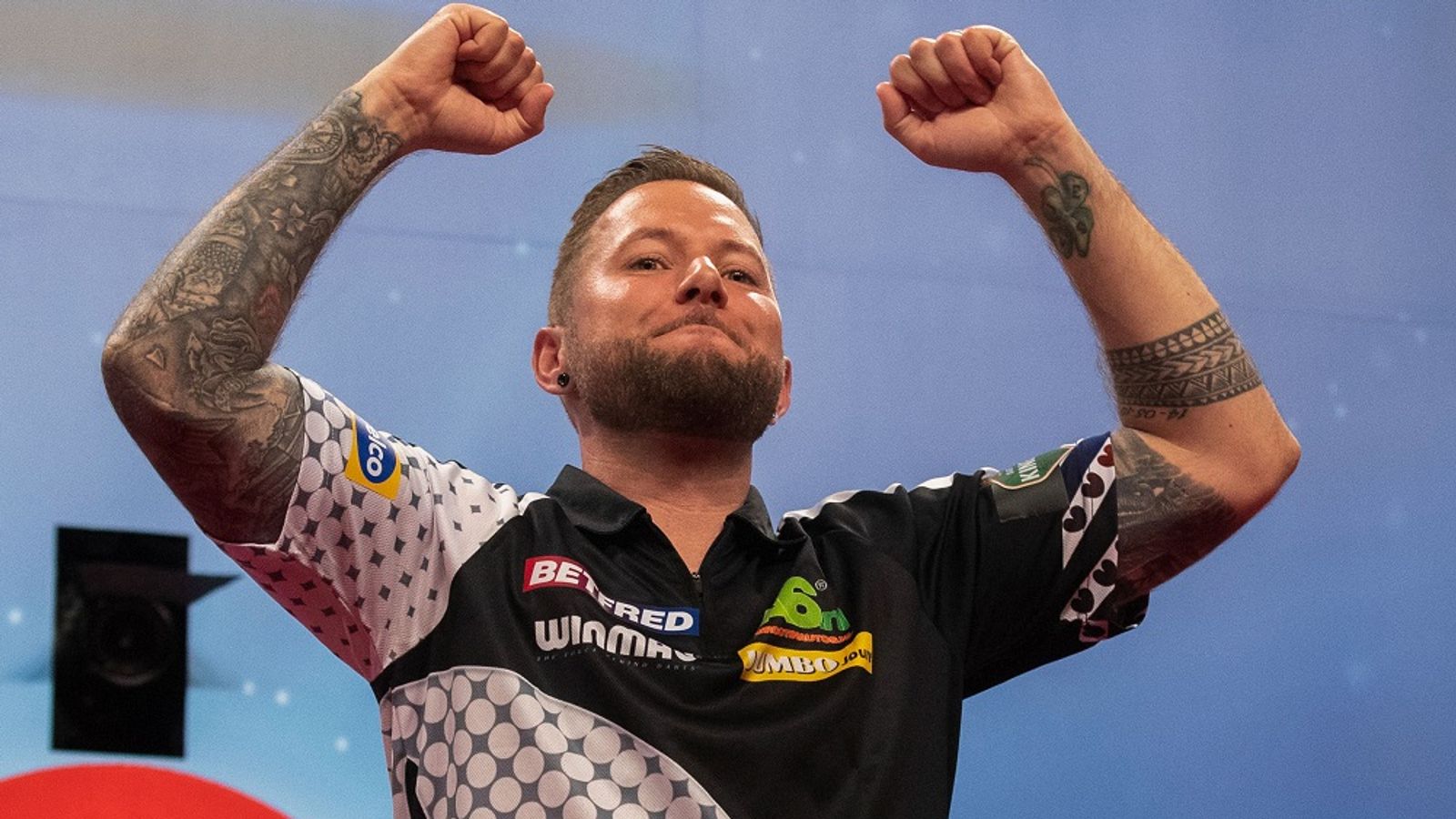 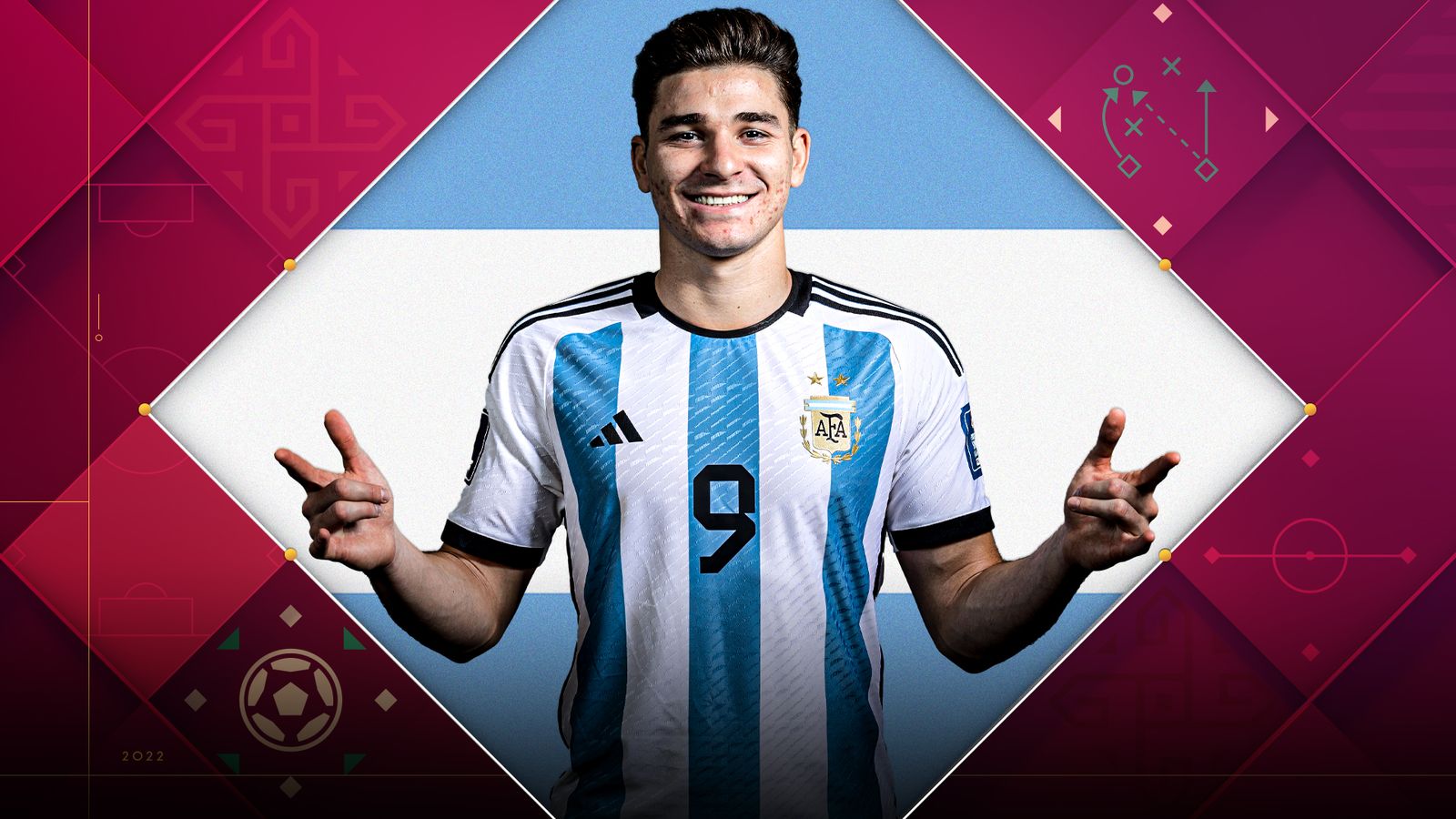