There are stressful moments, as with “Moulin Rouge!”, when Mr. Luhrmann and Ms. Martin found a fax someone accidentally left in the machine with an urgent plea to the studio to come and take over because “Baz is out of control.” But if it isn’t impossibly difficult to birth, it isn’t Baz-y.

C.M., as Ms. Martin is known, brings her husband’s enchanted worlds to life with opulent sets and costumes. She admitted that the scale of Mr. Luhrmann’s dreams, wanting to find “the best of the best of the best,” can leave her feeling like Harrison Ford running to escape the boulder in “Raiders of the Lost Ark.”

During the first week in May, Mr. Luhrmann was racing to finish mixing and editing on “Elvis” for its premiere at Cannes this weekend, a month before its wide release on June 24. He was flying from Australia, where the movie was made, to New York to Los Angeles and back to New York before going to France. And he was also helping to direct the Met Gala and walking the red carpet wearing a Prada “Elvis decorative aesthetic” outfit, as he put it, accompanied by Priscilla Presley, uncannily on the arm of the film’s Elvis, the 30-year-old Austin Butler.

Mr. Luhrmann, who calls himself a “research nut,” wrote the screenplay with three other writers. He goes into total immersion on his films, surrounding himself with excavations from the world he is creating, from drapes to wardrobe to photos.

During “Gatsby,” he said, laughing, “I think we went a bit far with the speakeasy part of it.” He and Ms. Martin also flew to England so they could steam into New York on an ocean liner, like Scott and Zelda Fitzgerald.

On the afternoon of our interview, Mr. Luhrmann, whippet-thin at 59, was wearing flared black Celine jeans and Acne Western boots, a Prada sweater in a blue that Elvis favored, a double diamond ring, a copy of Elvis’s “E.P.” ring, a string of pearls and a gold “TCB” necklace with a diamond lightning bolt, a riff on the jewelry worn by Elvis and the Memphis Mafia that signified “Taking Care of Business” fast. And he showed off a replica of the bejeweled belt with gold chains that Elvis wore onstage in the ’70s. 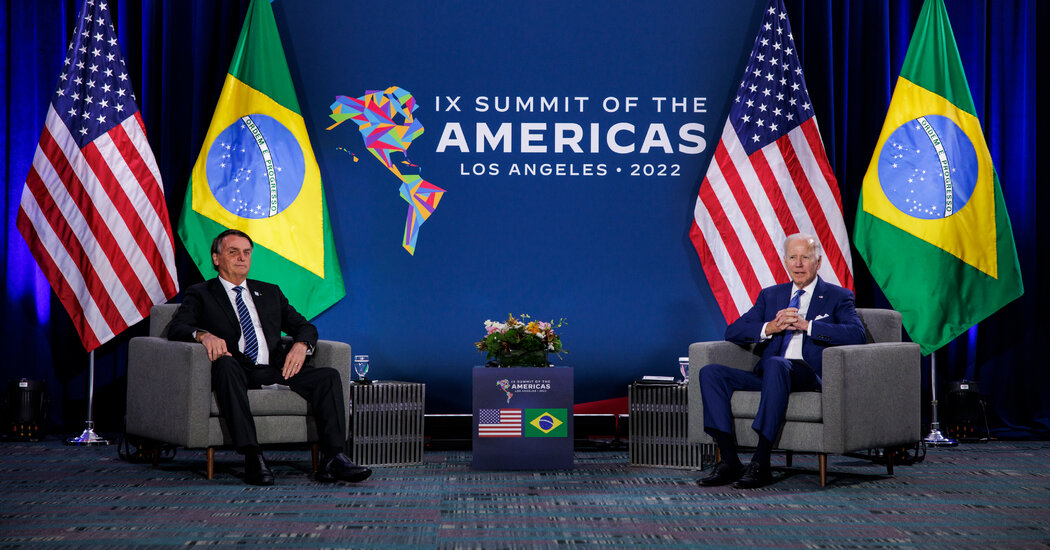 Biden Races to Expand Coalition Against Russia but Meets Resistance

46% of Americans continue to make this expensive credit card mistake 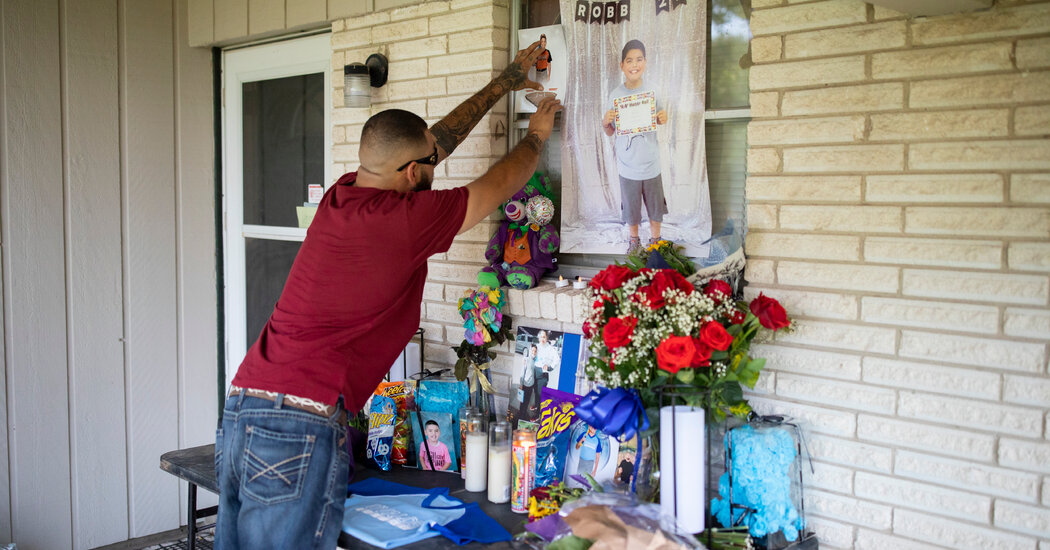 A Son Was Lost, a Daughter Saved

Are you worried about landing that first job out of college? Here’s a look at the ‘most employable’ degrees