“In the trial run, 80% of the immigrants scheduled were ordered deported for not showing up,” The Chronicle reported. That report does not name the official who suggested the plan, only saying it was “conceived by a deputy court administrator in San Francisco.”

The plan was celebrated as its results were shared with higher-ups. Watchdog American Oversight obtained documents concerning the pilot through the Freedom of Immigration Act.

“The documents also reveal that Trump-appointed Chief Immigration Judge Tracy Short was involved in discussions in early November about how to respond to an inquiry from the ACLU of Northern California after the Chronicle first broke the story about returned notice hearings,” American Oversight said.

The watchdog reports that Margolin had been appointed by Bill Barr. The Justice Department currently lists him as assistant chief immigration judge.

Perhaps, you’re wondering to yourself, why immigrants didn’t inform the government they moved, if that was the case. “ICE record-keeping is frequently terrible and many times people have properly notified DHS/EOIR of their address and this stuff happens anyway,” noted American Immigration Council (AIC) policy counsel Aaron Reichlin-Melnick.

Immigration attorney Aaron Hall tweeted photos of the internal emails uncovered by American Oversight. “This is a court telling one party, in the absence of the other, exactly what evidence the judge wanted filed in advance of a hearing in order to achieve the desired outcome—orders of deportation for people they knew had not gotten notice of the hearing,” he wrote.

This is a court telling one party, in the absence of the other, exactly what evidence the judge wanted filed in advance of a hearing in order to achieve the desired outcome—orders of deportation for people they knew had not gotten notice of the hearing. https://t.co/DqYWUtEktZ pic.twitter.com/DMliBePLSA

We’ve already known the immigration courts are not kind. Detained immigrants and legal providers sued for the closure of the immigration court system in the early months of the pandemic last year, saying that by refusing to implement a shutdown, attorneys had been forced “to choose between adequately representing their clients and jeopardizing their health.” AIC noted that officials were telling the public at the time to stay home. “However, the government is ignoring this advice.”

“As the Trump Administration politicized the immigration courts by prioritizing individuals with political connections and enforcement-heavy backgrounds, the denial rate of asylum cases in immigration court continued to climb, reaching a historic 72% in fiscal year (FY) 2020,” lawmakers said. “The DOJ must review these and other appointments, as well as EOIR hiring policies in general, to ensure that all personnel decisions are made in a manner that is consistent with the law.” 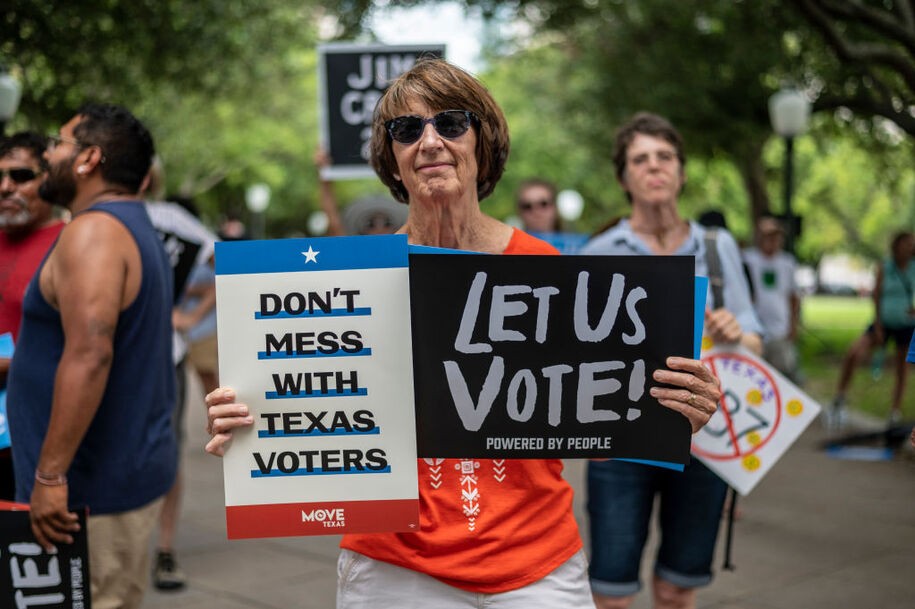 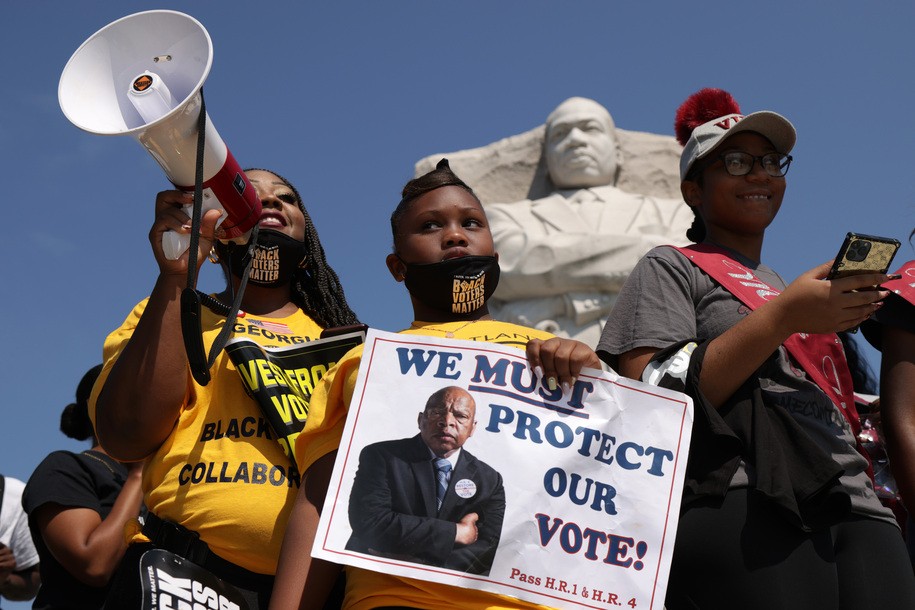 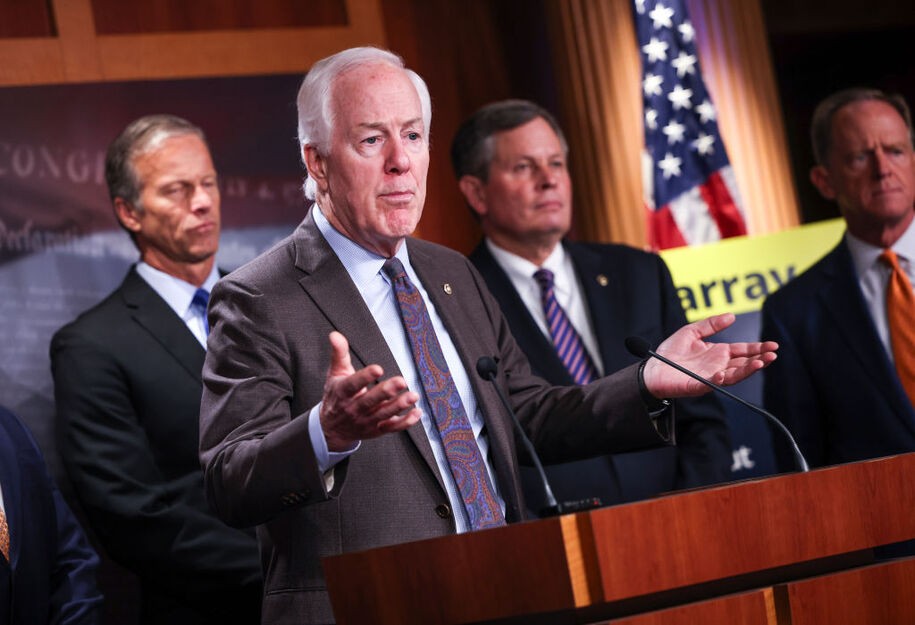 Either John Cornyn is an idiot or he thinks you are 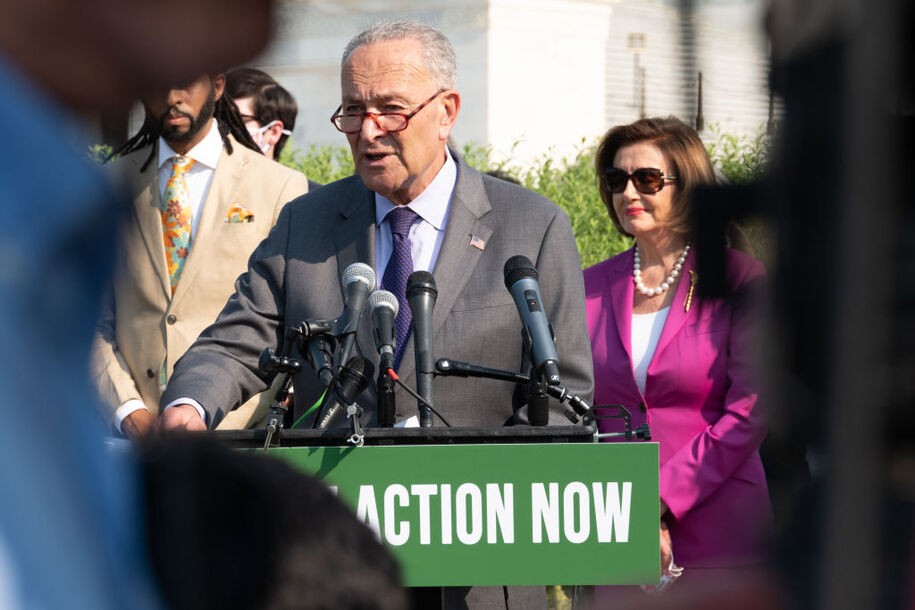 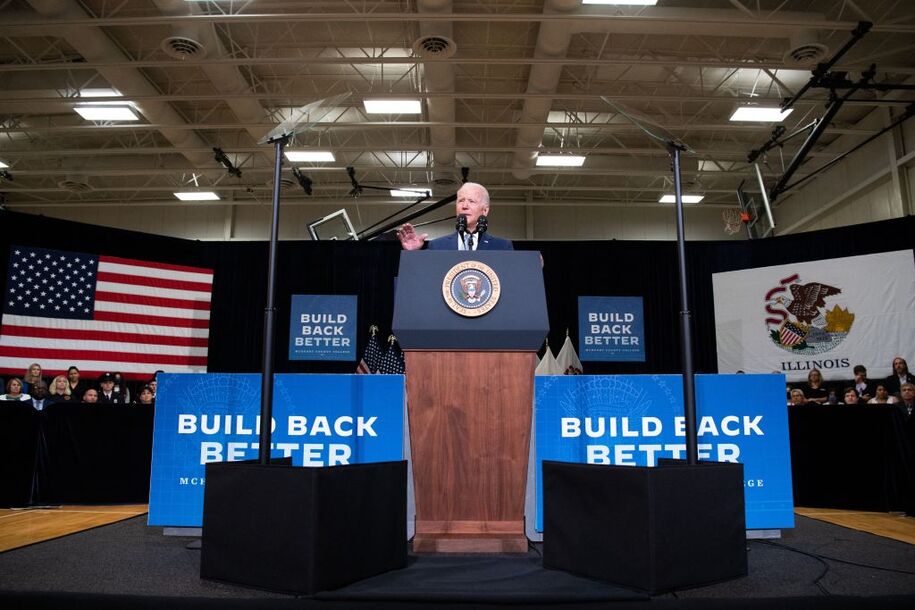 Welcome to the real infrastructure week, but the work’s only half done