Amandine Henry ignited a classic Champions League final inside six minutes at Juventus Stadium when she rifled in a spectacular, unstoppable long-range opener.

Alexia Putellas’ 11th Champions League goal of the season grabbed Barcelona a vital lifeline four minutes before the break and gave renewed hope the Catalans could comeback to retain the trophy.

Things could have been very different had Barca midfielder Patricia Guijarra found the net instead of rattling the crossbar with an audacious lob from the halfway line early in the second half.

But Lyon’s second-half performance was as disciplined as their first half was inspired and ensured there was no route back for Barca, whose hopes faded when Ana-Maria Crnogorcevic side-footed wide and Irene Paredes headed over late on. Luther Burrell experience can be catalyst for change over racism in rugby, says Damian Hopley 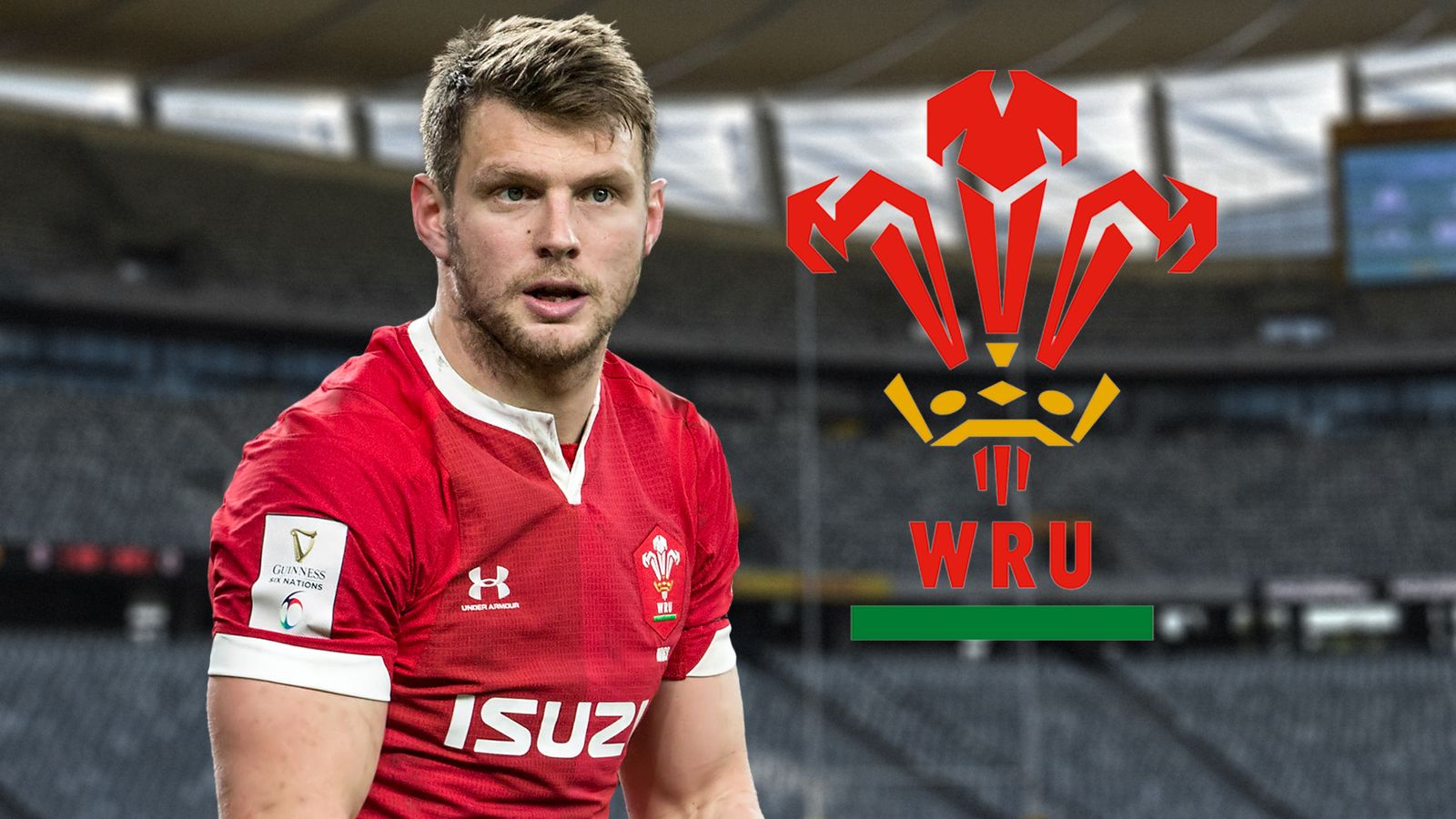 Wales’ three-Test tour in South Africa vs Springboks: How to watch live on Sky Sports 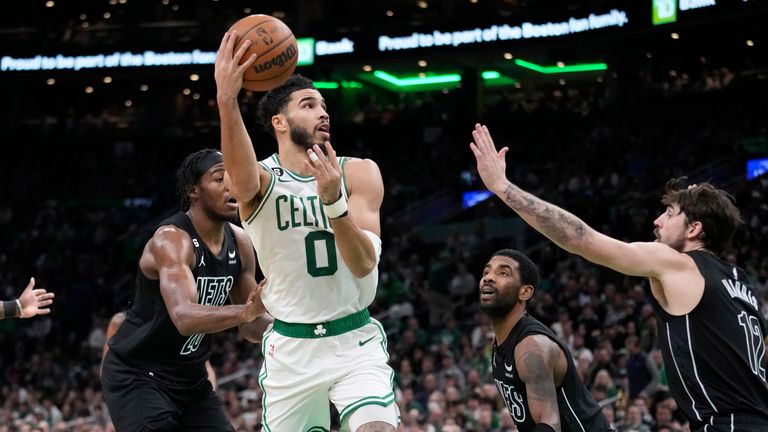 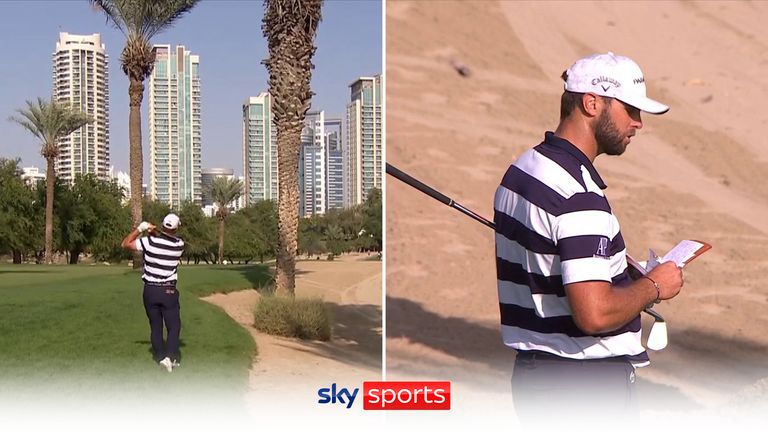