Hope for Paws received a call regarding a cat in need of help. The caller explained that the cat was badly injured and they were desperate to get him some help.

JoAnn Wiltz with Hope For Paws responded to the call for help and was able to safely capture the little cat named Zorro. It was clear that the cat wasn’t doing well, but they weren’t sure all that was wrong with him just yet.

Wiltz carefully loaded Zorro into a crate and drove him to the veterinarian’s office where he received a full assessment.

The poor thing was suffering from a right hind femoral fracture and radial nerve damage on his front right leg. Beyond that, he also had a broken tooth that was making it painfully hard to eat!

The team at the vet got to work right away to try and save Zorro’s legs and ease his tooth pain. They ended up pulling the tooth completely and performed surgery on his legs.

After the surgery, it wasn’t clear how well Zorro would recover. He still risked losing the mobility in his front leg from the nerve damage, but physical therapists worked with him for two months to help him improve – and it worked!

After the two months of therapy, Zorro regained mobility in his front leg. It seemed everything was looking up for the friendly feline, all he needed now was a home. Since he was strong enough and ready for his new life to begin, Zorro was placed into a foster home with Kitty Bungalow.

His foster mom, Monireh Kazemzadeh, ended up falling in love with the little cat and decided to offer Zorro a permanent place to live. Zorro will never have to worry about living injured on the streets ever again! 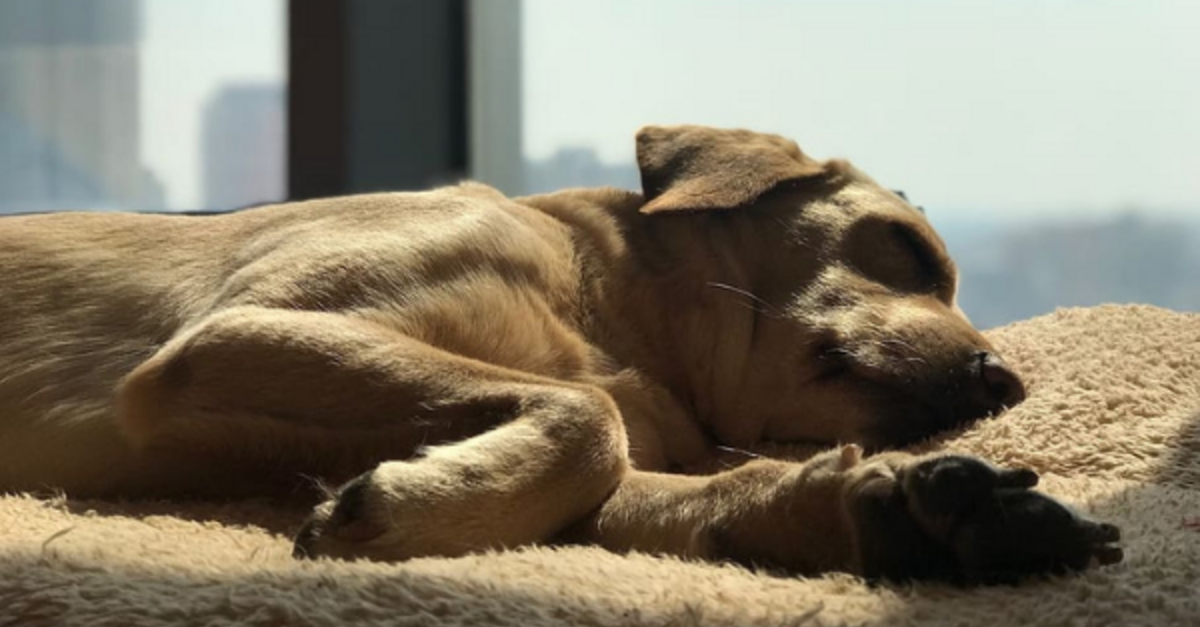 The Real Reason Why Dogs Enjoy Laying In The Sun Abused, Blind Tripod Cat Adopted By Vet Who Can Shower Him With Love And Special Care 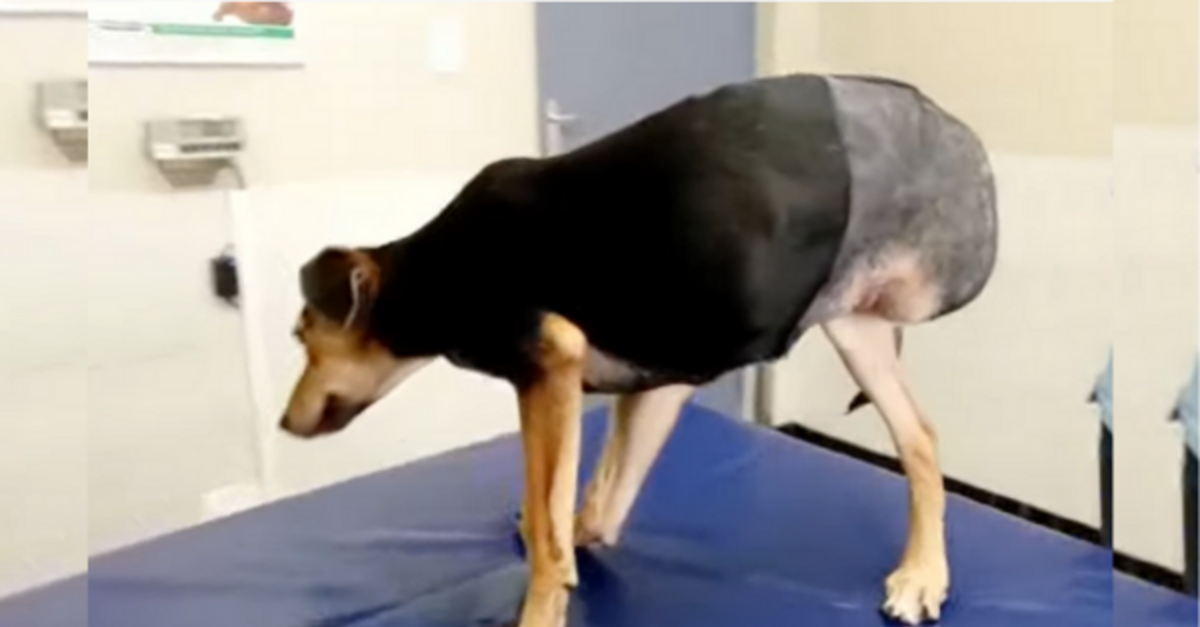 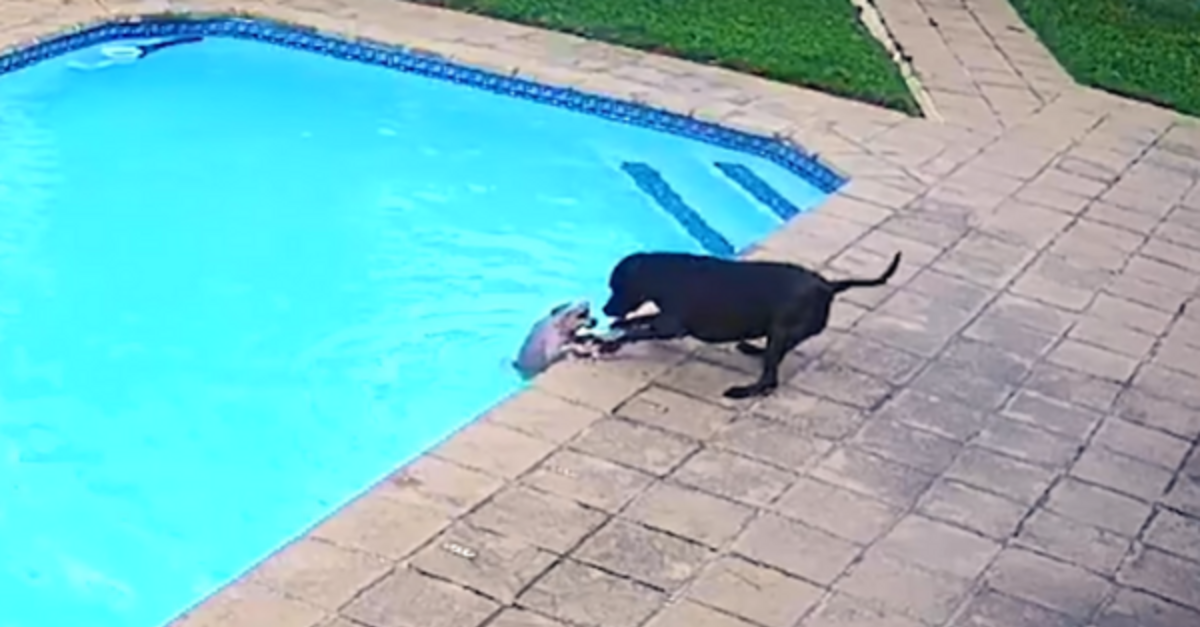 Hero Dog Saves His Friend From Drowning In The Pool 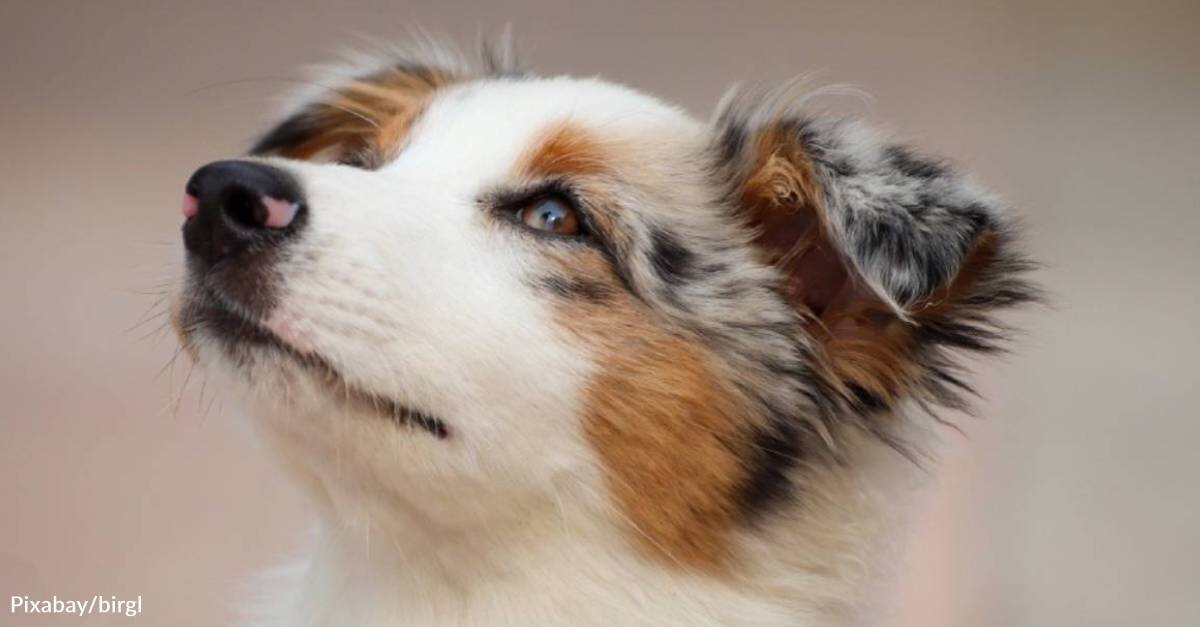