When Millie was brought into The Donkey Sanctuary in the UK, she was in poor health and pregnant on top of that. The sanctuary staff worked tirelessly to prepare her for her baby foal by helping her gain some strength back and heal. Sadly, when Millie’s baby was born, she immediately rejected him.

The little foal, named Ben, didn’t know what to do or where to go without a mother. The staff wrote in a press release:

“The mare and foal were not together or showing any signs of the bonding process that would normally take place. We carefully tried to encourage her to accept him, but this young and inexperienced mum simply did not want to let her foal suckle – it was clear that she had rejected him.”

Thankfully, that wasn’t the end of little Ben’s story. While a rejected baby in the wild likely wouldn’t survive the night, Ben had the support of the sanctuary behind him. Staff bottle-fed the little foal every four hours and worked on training him from day one.

Though he was doing well in the care of the staff, it was clear that the baby could use a mother-like figure in his life. He needed more socialization, someone to care for him and show him the ropes of being a donkey.

That’s when they had an idea to introduce Ben to “Aunt Jingle,” a mare at the sanctuary who’d successfully reared her own foal in the past.

Staff carefully introduced Ben and Jingle, and the two quickly hit it off! Jingle began to pull from her mothering instincts and Ben seemed to thrive under her care. He finally had the mother figure he needed!

Ben is around three years old now and is thriving in the care of the sanctuary. He’s a lot more independent than he was as a little foal, but he still enjoys the company of Jingle and some of the other donkeys who’ve become like family to him. 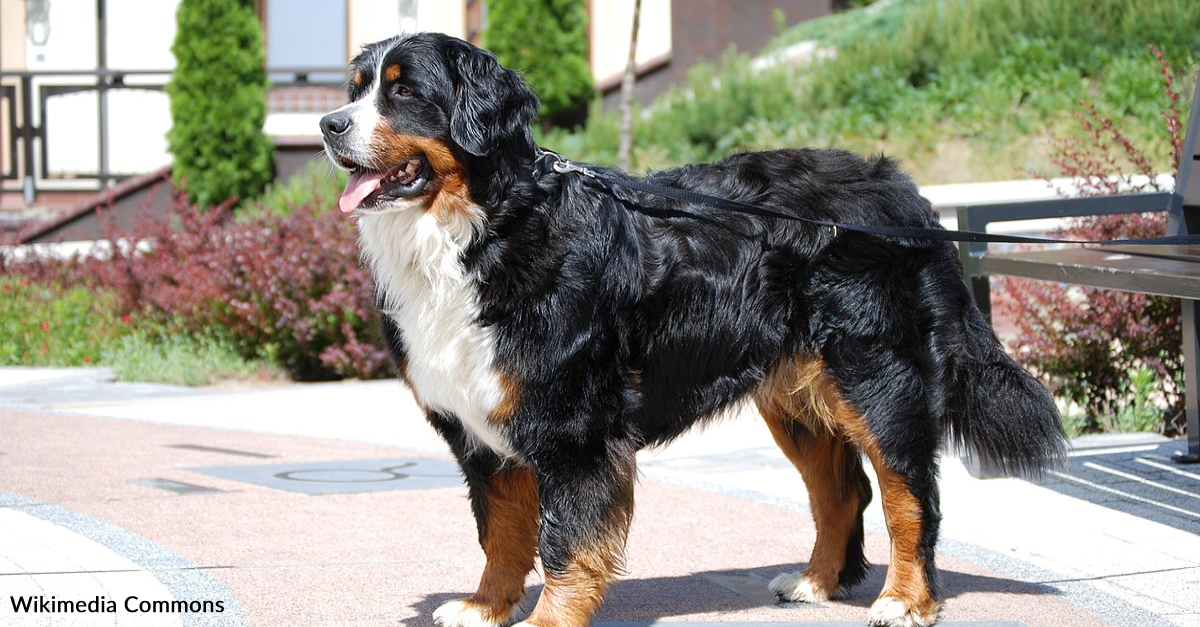 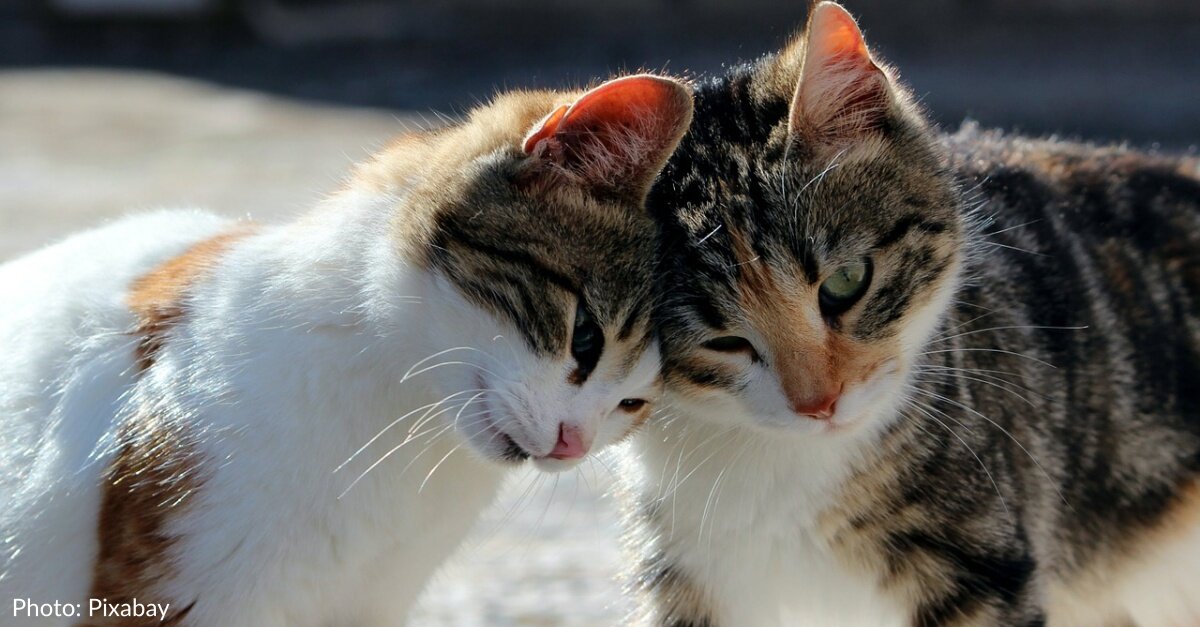 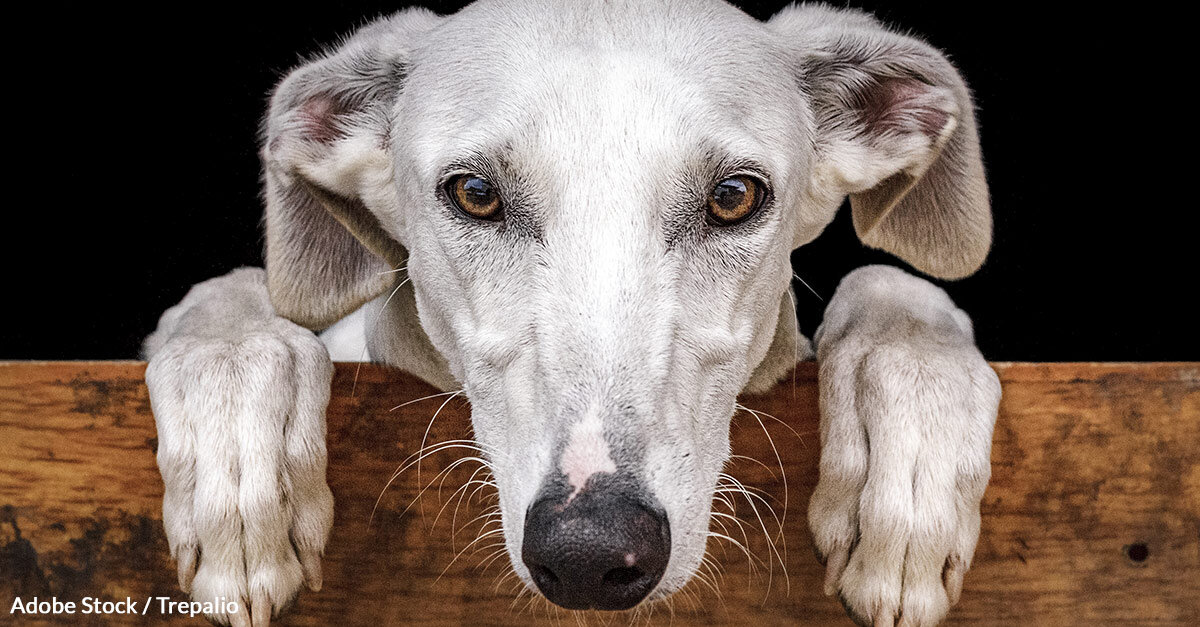 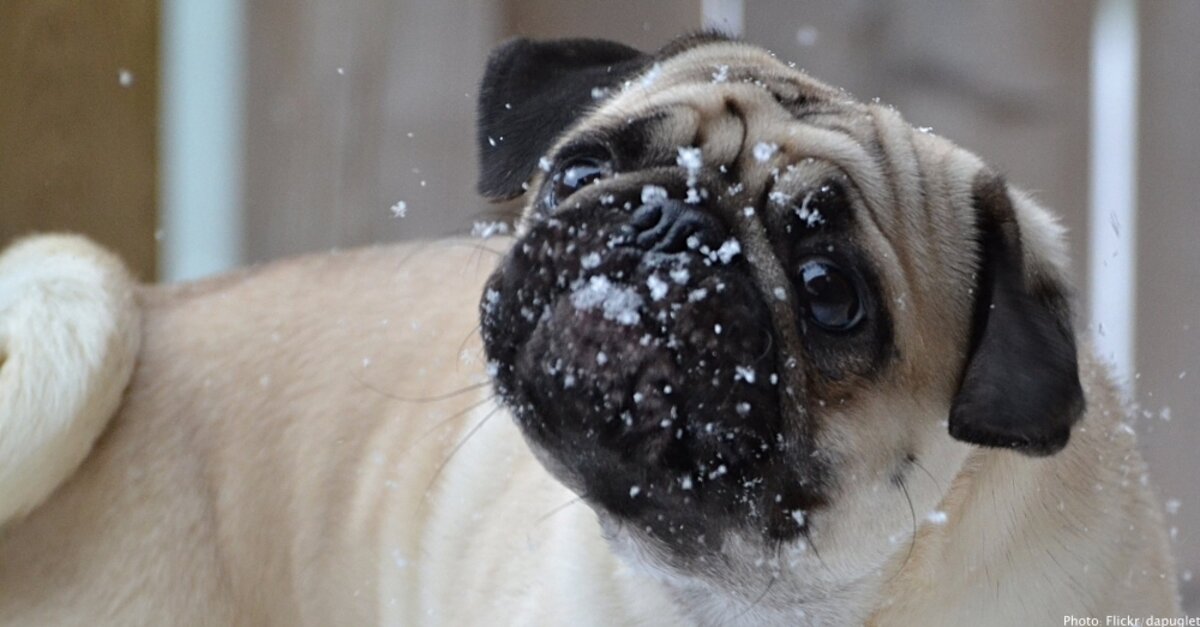 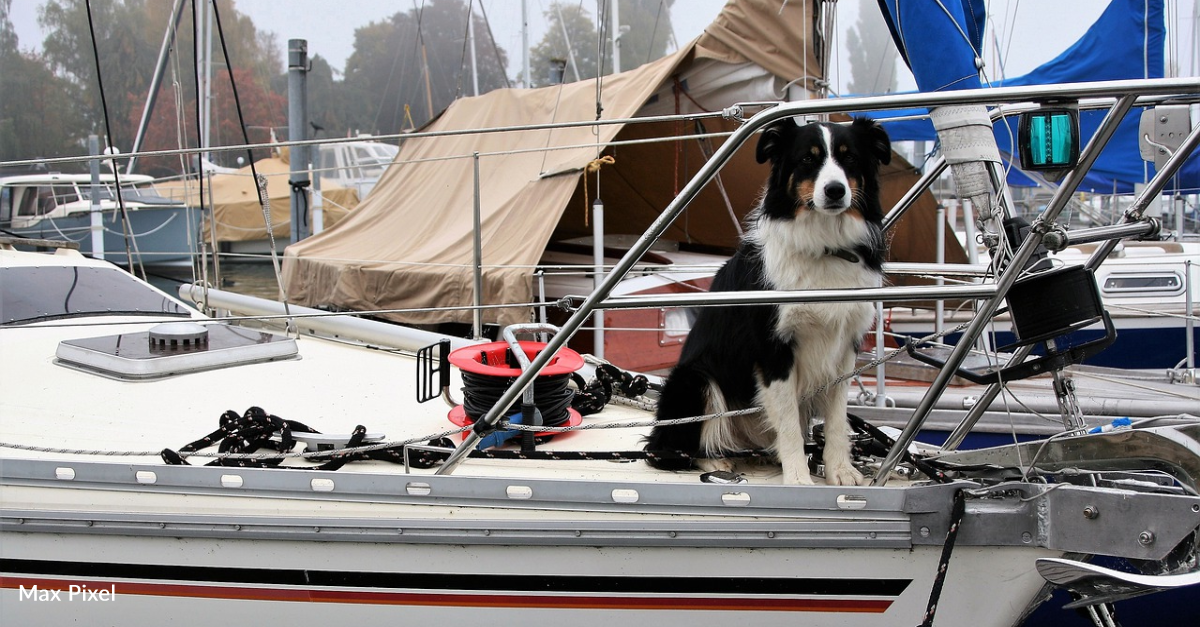 Beaches In Italy Employ Lifeguard Dogs To Patrol The Waters 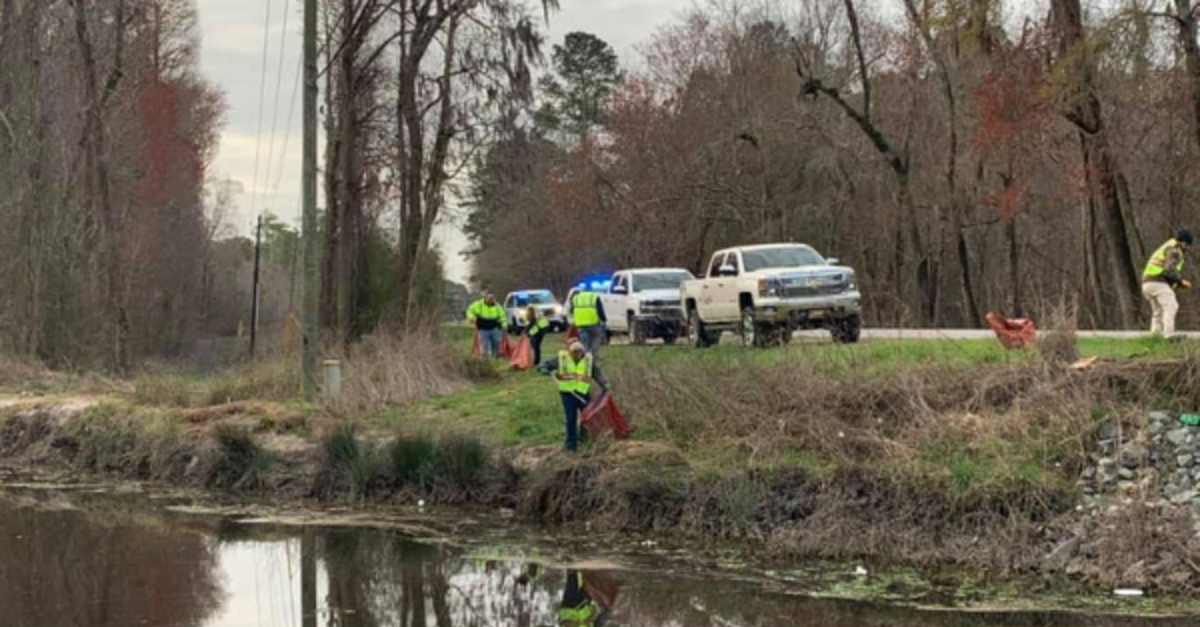 10 Dogs Found Stuffed In Trash Bags In A Ditch