Caring for animals that have been neglected, abused, or discarded is a noble pursuit. At times, it can be disheartening to see animals in bad shape, though the process of getting them back on their feet (or hooves, or paws) is immensely satisfying.

Edgar’s Mission Farm Sanctuary near Lancefield, Australia has made this work their mission and just recently was able to share some of the satisfying results of their work with the world!

When he was found by a maintenance man in a forest north of Melbourne, Baarack the sheep was quite a sad sight. It had been several years since he had last been shorn. His formerly white, fluffy wool had become matted, darkened, and weighty due to neglect and was beginning to cause health issues and impact his vision. Fortunately, the volunteers at Edgar’s Mission were able to take him in and give him a stunning transformation! They shared the transformation on their Instagram page.

As seen above in the before and after photos, Baarack cleans up well! Not only were they able to remove more than 75 pounds of wool, but the group also took care of infections in his eyes caused by dirt and overgrown wool. After his shearing, Baarack was revealed to actually be underweight — unsurprising, given his time in the wild. Though they’re not exactly sure where he comes from, Edgar’s Mission could tell that he had previously been tagged by an owner. His wool, however, had grown to such an invasive length that the tag had been lost.

Kyle Behrend, who works with Edgar’s Mission, explained that Baarack’s story shows “what incredibly resilient and brave animals sheep really are,” in an interview with Reuters.

In their Instagram post, Edgar’s Mission explained the work they undertook to achieve Baarack’s transformation: “From relieving him of all that wool, removing the long and pointy grass seed that had become wedged between his cornea and eyelid that had caused a nasty ulcer, through to the many hours we spent painstakingly plucking dozens and dozens of doggedly determined grass seeds that had ploughed their way into his flesh, Baarack, a being of reason, sees us as the good guys.”

While sheep naturally require periodic shearings, this is the result of human domestication and breeding practices. Ancestors of the modern sheep had coats that, like other animals, would shed and grow according to the seasons. Now that he’s found a home at Edgar’s Mission, Baarack is sure to continue getting the care he needs.

Those hours of work have been condensed by the team at Edgar’s Mission into a short TikTok video that quickly gathered millions of views. Seeing Baarack finally being cared for and given the care that he needs is inspiring, a reminder of what the volunteers responsible called “the incredible power of kindness, and the cascading effect it can have on all touched by its wake.” Watch Baarack’s transformation below:

Meet Baarack – this poor boy arrived yesterday, having been on the run bush land for years! 🐑❤️ #transformation #kindness #farmsanctuary 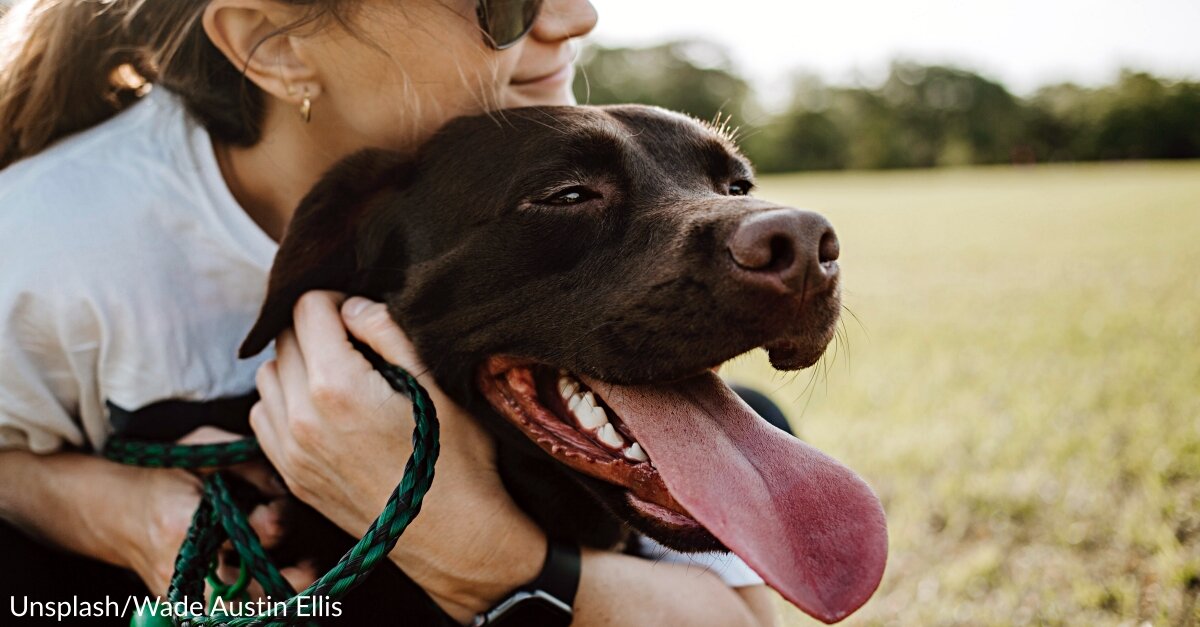 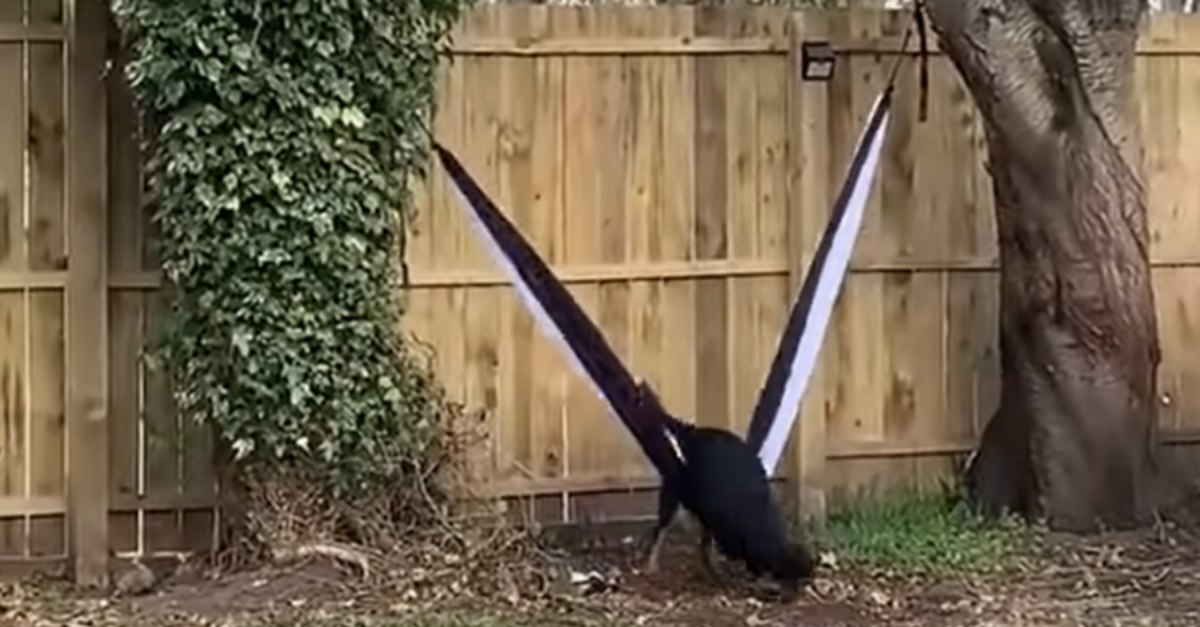 Dog Tries To Rest In A Hammock And Gets Stuck Instead 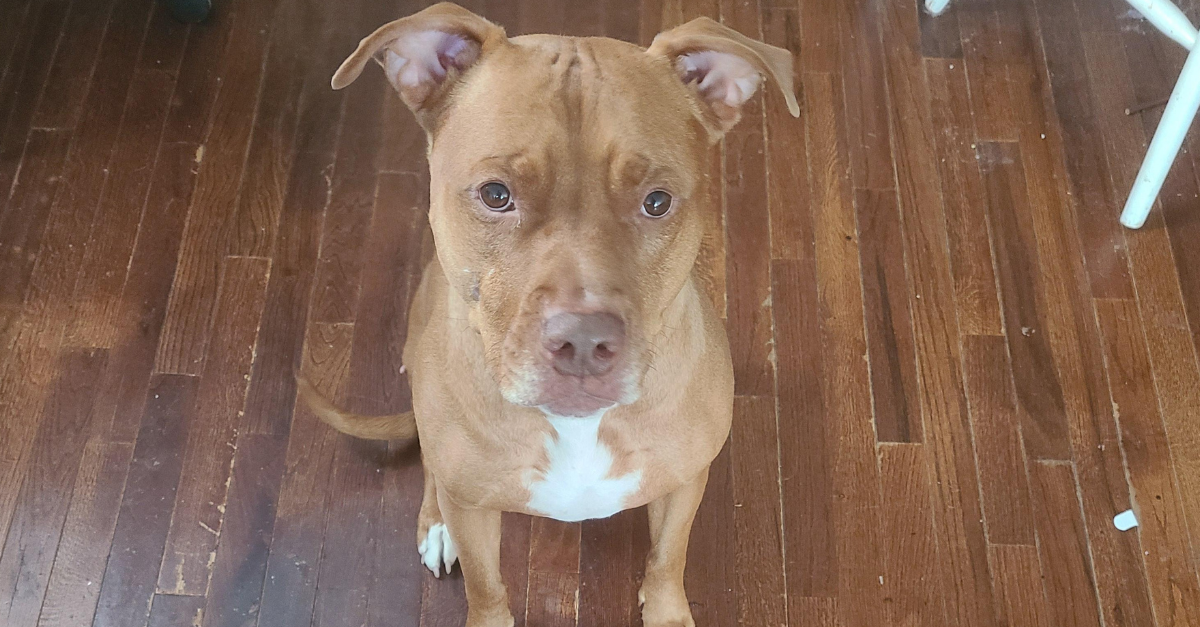 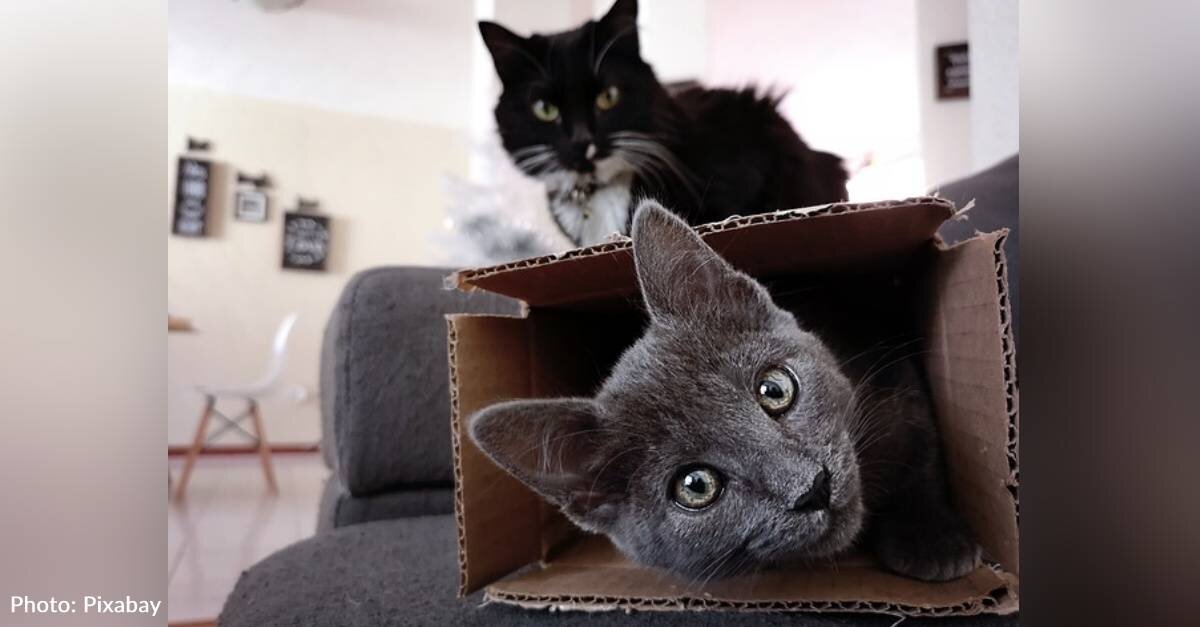 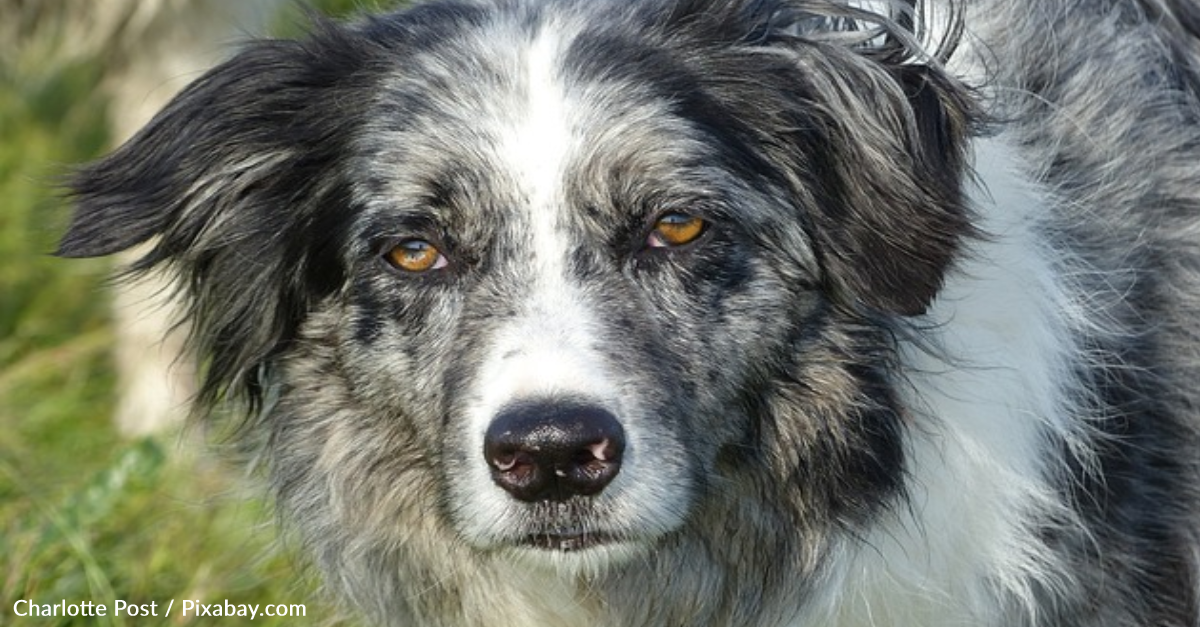 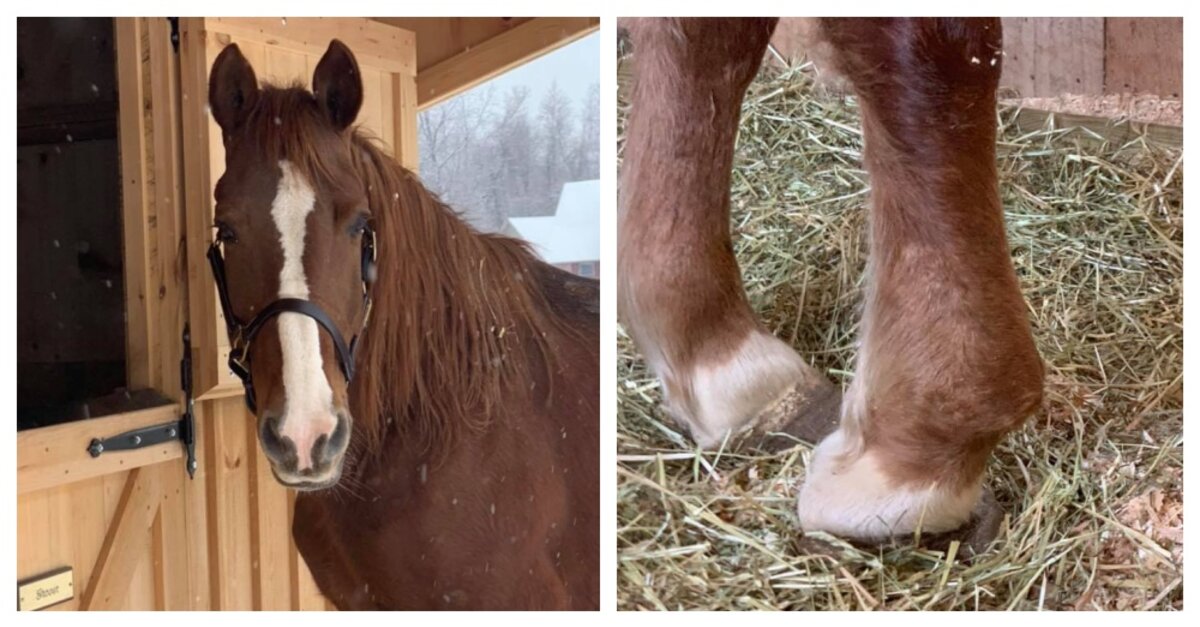