SYDNEY, Australia — The incumbent prime minister, Scott Morrison, pushed Australia to the right and called himself “a bit of a bulldozer.” His Labor challenger, Anthony Albanese, ran as a modest Mr. Fix-It, promising to seek “renewal, not revolution.”

In the end, moderation triumphed. Mr. Albanese won Saturday’s election with a campaign that was gaffe-prone and light on policy but promised a more decent form of politics, delivering a stark rejection of Mr. Morrison after nearly a decade of conservative leadership in Australia.

It was a combination that carried powerful echoes of President Biden’s victory a year and a half ago. Both Mr. Albanese and Mr. Biden are political lifers, working-class battlers with decades of experience in government and reputations for pragmatic compromise.

But they also both face the problem of how they won. Disgust with an incumbent put them into office. Governing, and staying in power, requires rallying enthusiasm from a fickle public.

“It’s a question of whether he can be a galvanizing leader,” said Paul Strangio, a politics professor at Monash University in Melbourne. “Whether he can learn on the job.”

In a reflection of Australia’s broader mood of discontent, voters did not just grant Labor a clear victory. They delivered a larger share of their support to minor parties and independents who ran against the political status quo, with a surge of grass-roots enthusiasm for candidates demanding more action on climate change and greater accountability in government.

“What this says is that community can make a difference,” Ms. Daniel said at a victory party on Saturday night.

“Climate, integrity, equality,” she added. “We now have a chance to actually make a difference.”

In addition to the victories by independents, minor parties — from the Greens on the left to the United Australia Party on the right — also made gains, delivering what analysts described as a “tipping point” in a country that has been gradually moving away from major party dominance.

“Voters have sent the major parties the message that their support can’t be guaranteed,” said Jill Sheppard, a politics professor at the Australian National University.

“It’s really a massive shift,” she added. “And it’s one we don’t really have our heads around yet.”

For Mr. Albanese, who has spent his entire career in Labor Party politics, including 23 years in Parliament, this sea change presents an unexpected challenge.

Contrasting his approach with the pugnacious style of Mr. Morrison — who led a government that passed little memorable legislation but successfully managed the early months of the pandemic — Mr. Albanese ran a “small target” campaign.

He proposed incremental reforms, including a promise to increase the minimum wage and provide more support for health care, nursing homes and child care. Mostly, though, he focused on altering the tone and style of leadership.

Without a grand and well-defined vision already sold to the electorate, some analysts said it would be more difficult for Mr. Albanese to make rapid progress on his agenda.

“It doesn’t make it impossible, but governments need momentum,” said Tim Soutphommasane, a politics professor at the University of Sydney.

Some of the issues voters want addressed are unsurprising. The cost of living is rising. Businesses are struggling with labor shortages and wondering when the usual flows of skilled migrant workers will return. The pandemic has revealed gaps in health care and nursing homes.

Bigger questions — about how to bring light to a political system awash in dark money, or how to build a less racist, more equal society, or how to counter a more ambitious and belligerent China — were largely sidestepped by both Labor and its opponents in the campaign.

“It’s been a very mundane election campaign, but that doesn’t deny the fact that there is still a global pandemic and a war and shifting global power dynamics in the Indo-Pacific,” said Professor Sheppard, of the Australian National University.

Mr. Albanese, 59, does arrive with a reputation for building consensus, and for nodding toward colleagues in his cabinet on issues in which they have greater expertise. During the campaign, Penny Wong, who will serve as foreign minister, announced Labor’s plans to expand aid and diplomatic ties to Southeast Asia in an effort to counter Chinese influence.

“He’s got an experienced and pretty talented frontbench, so I expect he will govern in a very collegial way,” said Professor Strangio, of Monash University.

“The general view is he’s workmanlike,” he added. “He’s not exceptional. But maybe that’s the sort of leader we need — workmanlike, incremental change, dogged, doesn’t think he’s the smartest man in the room at all times. Maybe it’s the kind of government that would suit Australia’s circumstances.”

In the best of times, Australians tend to see their government as a service provider more than a battleground for ideology. Now, with the pressures from the pandemic and the geopolitical fallout of the Ukraine war, they are even more eager to see policies that produce tangible results, and they are less convinced that traditional party politics can do the job.

“We have these antiquated parties that are male-dominated,” said Roslyn Lunsford, 74, a voter in Western Sydney on Saturday. “It’s the same old, same old — we need a broom to go through.”

As if he could sense the need for a bolder policy statement, Mr. Albanese opened his acceptance speech Saturday night with a promise to support the Uluru Statement From the Heart, a call from Indigenous Australians to establish a formal role for Australia’s First Nations people in the Constitution. It was issued in 2017 — and rejected by the conservative coalition.

Similarly, Mr. Albanese pledged to make equal opportunity for women a national priority, to end Australia’s “climate wars,” which have held back pledges for emissions cuts, and to make the country a renewable energy superpower.

Recognizing increased concern about integrity in government and oversight of public spending, Mr. Albanese also promised to quickly pass legislation to create a federal anticorruption commission, following through on an unfulfilled promise from Mr. Morrison in the last election.

To get it done, he now has to persuade a more fractured and more demanding country to believe in him and stick with him, at a time when it is cautiously emerging from two years of Covid isolation, with a surge of coronavirus cases, rising inflation and growing government debt all fueling anxiety.

At the same time, China’s regional ambitions have become more threatening, with a new security agreement in the Solomon Islands. And the raging bush fires of 2020 have given way to extreme flooding — a relentless reminder of the country’s vulnerability to climate change, even as it remains the world’s largest exporter of coal.

The challenges are colossal. The opposition from a more conservative Liberal Party promises to be fierce. And many analysts note that Mr. Albanese lacks the charisma of prior Labor leaders who won elections and moved the country in a new direction.

“It usually takes excitement and a bit of dazzle in a Labor leader to change the government,” said James Curran, a historian at the University of Sydney. “Albanese upsets that historic apple cart.” 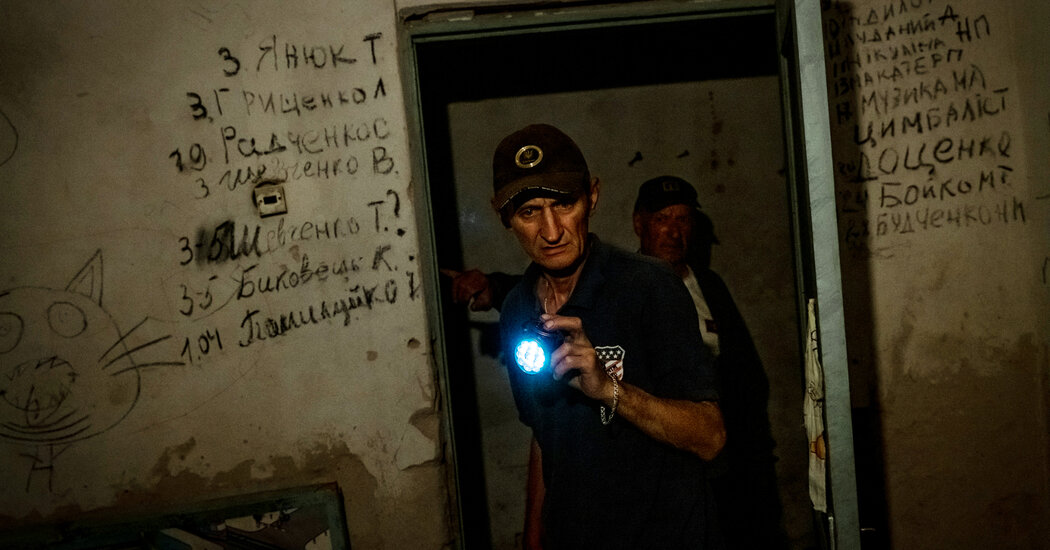 Ukrainian civilians return to cities that bear the scars of war. 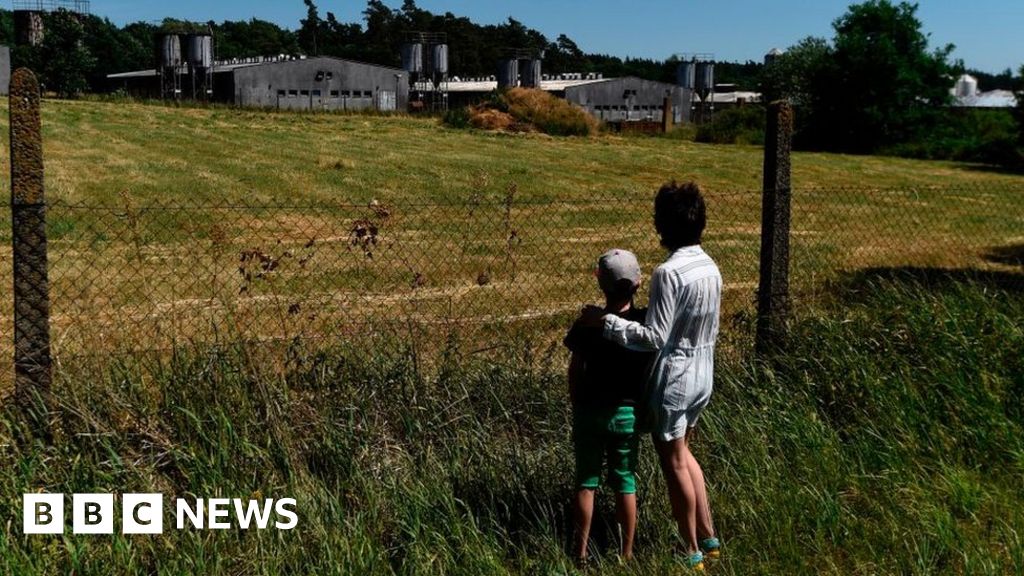 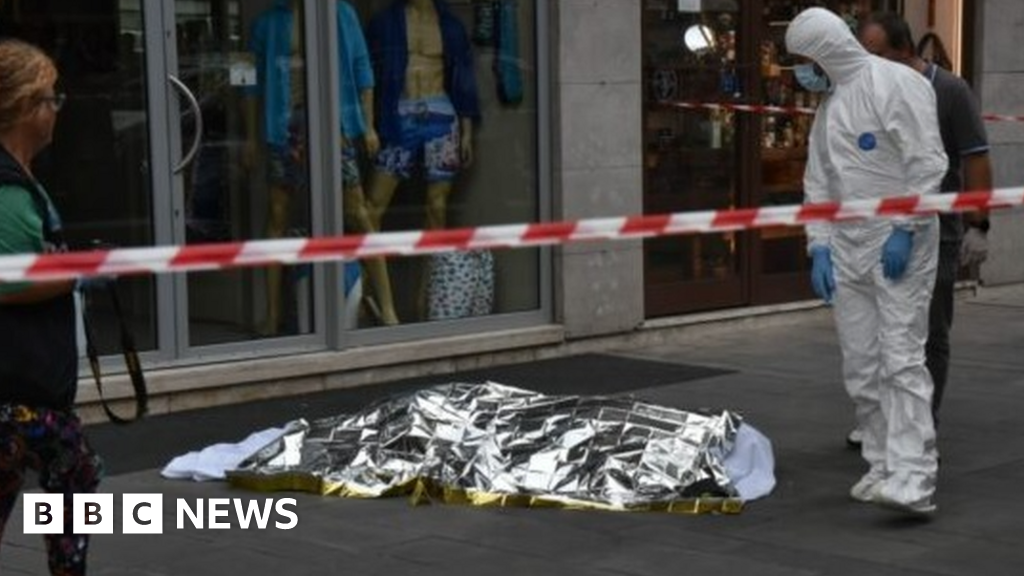 Italy: Outcry over killing of African migrant in town centre 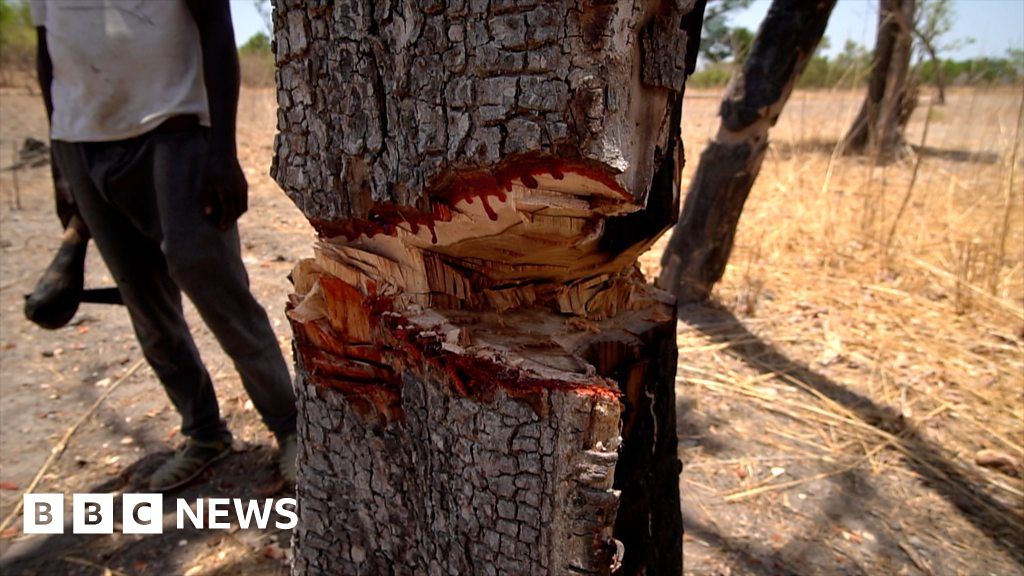 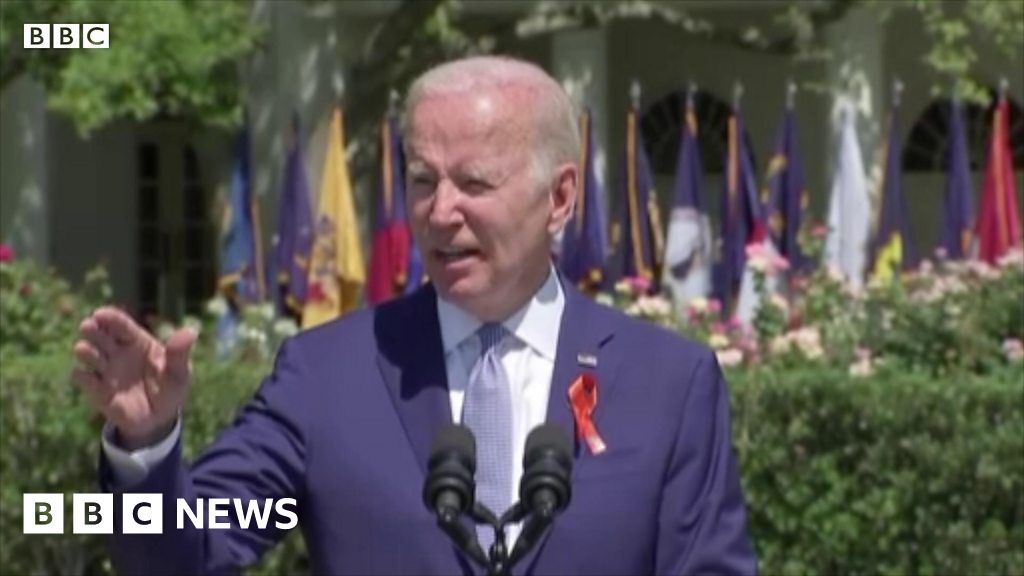 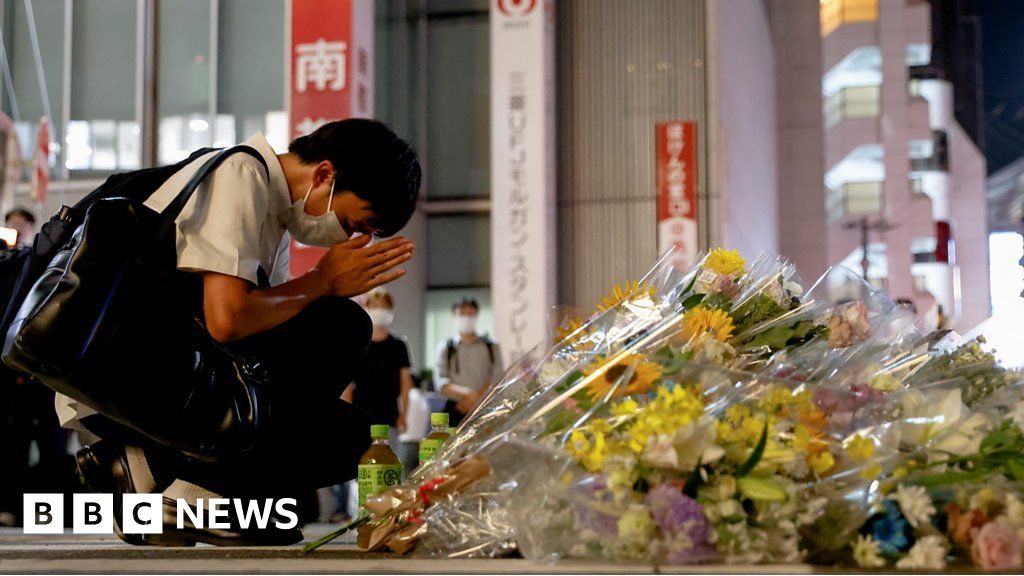 Mourners gather on street where Shinzo Abe was shot