SYDNEY, Australia — A few minutes after taking the stage to declare victory in Australia’s election on Saturday, Anthony Albanese, the incoming Labor prime minister, promised to transform climate change from a source of political conflict into a generator of economic growth.

“Together we can end the climate wars,” he told his supporters, who cheered for several seconds. “Together we can take advantage of the opportunity for Australia to be a renewable energy superpower.”

With that comment and his win — along with a surge of votes for candidates outside the two-party system who made global warming a priority — the likelihood of a significant shift in Australia’s climate policy has suddenly increased.

How far the country goes will depend on the final tallies, which are still being counted. But for voters, advocates and scientists who spent years in despair, lamenting the fossil fuel industry’s hold on the conservatives who have run Australia for most of the past three decades, Saturday’s results amount to an extraordinary reversal.

A country known as a global climate laggard, with minimal 2030 targets for cuts to carbon emissions, has finally tossed aside a deny-and-delay approach to climate change that most Australians, in polls, have said they no longer wanted.

“This is the long-overdue climate election Australia has been waiting for,” said Joëlle Gergis, an award-winning climate scientist and writer from the Australian National University. “It was a defining moment in our nation’s history.”

Yet it remains to be seen whether the factors that led to that shift can be as powerful and persuasive as the countervailing forces that are so entrenched.

In Australia, as in the United States, ending or altering many decades’ worth of traditional energy habits will be difficult.

In the last fiscal year alone, Australian federal, state and territory governments provided about 11.6 billion Australian dollars ($8.2 billion) worth of subsidies to coal and other fossil fuel industries.

Another 55.3 billion Australian dollars ($39 billion) has already been committed to subsidizing gas and oil extraction, coal-fired power, coal railways, ports and carbon capture and storage (even though most carbon capture projects fail).

As Dr. Gergis pointed out in a recent essay: “That is 10 times more than the Emergency Response Fund, and over 50 times the budget of the National Recovery and Resilience Agency.”

In other words, Australia still spends far more money to bolster the companies causing the planet to warm than it does helping people deal with the costs tied to the greenhouse gases they emit.

Over the past few years, there has been a buildup in renewable energy investment, too, but nothing on the same scale. And during the campaign, Mr. Albanese’s Labor party tried to avoid directly tackling that mismatch.

On Election Day in Singleton, a bustling town in northwest New South Wales, where over 20 percent of residents work in mining, Labor banners reading “Send a miner to Canberra” hung next to signs from the National Party, part of the outgoing conservative coalition, that read “Protect local mining jobs.” And both parties’ candidates were upbeat about the region’s mining future.

“While people are buying our coal we’ll definitely be selling it,” said Dan Repacholi, a former miner who won the seat for Labor.

The coal mining industry is thriving in the area, but so is private investment in renewables, especially hydrogen. “We’re going to have a massive boom here through both of those industries going up and up and up,” Mr. Repacholi said.

During the campaign, Mr. Albanese positioned himself as a “both-and” candidate, pledging support for new coal mines as well as renewables — in large part, to hold onto blue-collar areas like Singleton.

But now he will face a lot of pressure to go further on climate, faster.

The massive swing against the conservative coalition on Saturday included a groundswell for the Australian Greens, who could end up being needed by Labor to form a minority government.

Adam Bandt, the Greens leader, has said that a ban on new coal and gas projects would be the party’s top priority in any power-sharing agreement.

Several new independent lawmakers, who campaigned on demands for Australia to increase its 2030 target for carbon emission cuts to 60 percent below 2005 levels — far beyond Labor’s 43 percent commitment — will also be pressuring Mr. Albanese and his opposition.

“Both sides of politics are going to have to reorient themselves,” said Saul Griffith, an energy policy expert who advocates for policies that make it easier for people to power their cars and heat their homes with electricity. “This is a very clear message on climate.”

Like many other experts, Mr. Griffith said he was not particularly interested in bold official promises to end coal mining, which he expects to fade on its own through economic pressure.

New gas projects present a bigger problem. A massive extraction effort being planned for the gas fields of the Beetaloo basin in the Northern Territory could produce enough carbon emissions to destroy any hope of Australia meeting reduction targets on par with those of other developed nations.

Climate advocates are mostly hoping to start with legislation like the bill introduced by Zali Steggall, an independent, which would set up a framework for setting stricter emissions targets and working toward them through rigorous science and research.

Robyn Eckersley, an expert on the politics of climate change at the University of Melbourne, warned that Labor, the Greens and independents need to “play a long game,” keeping in mind that a carbon tax sparked a backlash that set Australian climate policy back by nearly a decade.

Fixating on a single number or a single idea, she said, would impede progress and momentum.

“It’s important to get something in and build a consensus around it,” Professor Eckersley said. “Having debates about how to improve it is better than swinging back and forth between something and nothing.”

Mr. Griffith said Australia has a shot at becoming a global model for the energy transition that climate change requires by leveraging its record-breaking uptake of rooftop solar. More than one in four homes now have solar panels in Australia, outpacing every other major economy; they provide electricity for about one-fifth of what it costs through the traditional grid.

“The real action on climate has got to be community-led,” Mr. Griffith said. He argued that the election results were encouraging because they showed the issue resonating with a wider range of electorates.

“It’s a less divisive set of politics, it’s coming from the center,” he said. “It’s a middle-class uprising, and so the climate action isn’t as partisan.”

Sadly, it’s taken a lot of suffering to get there. Australia has yet to fully recover from the record-breaking bush fires of 2020, which were followed by two years of massive flooding.

“People no longer need to use their imaginations to try and understand what climate change looks like in this country,” Dr. Gergis said. “Australians have been living the consequences of inaction.” 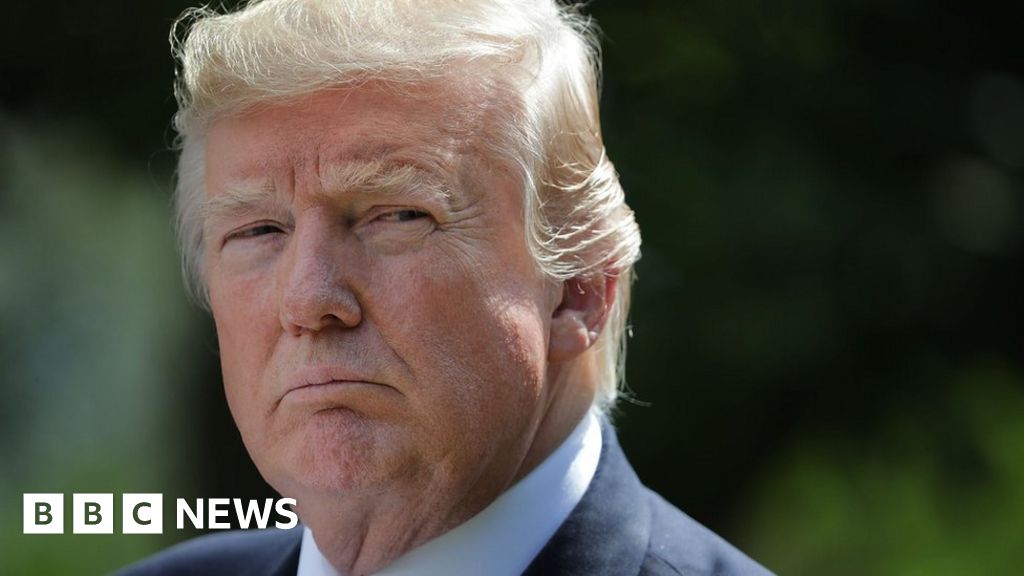 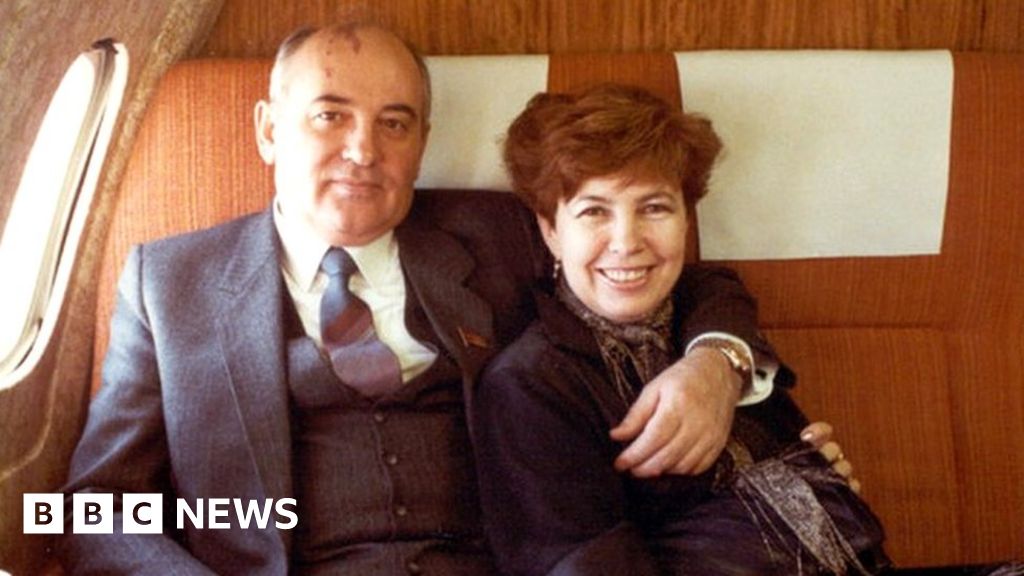 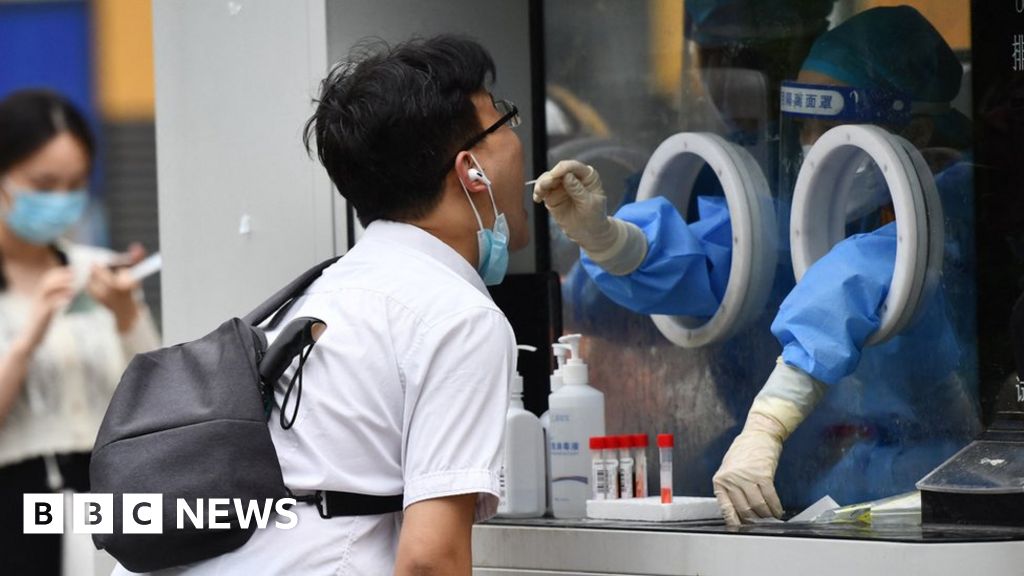 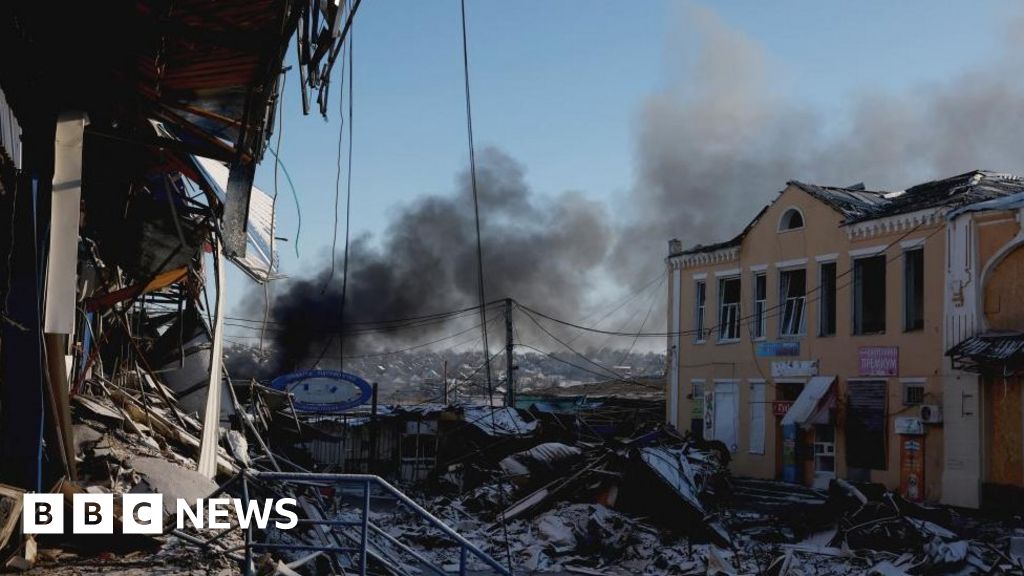 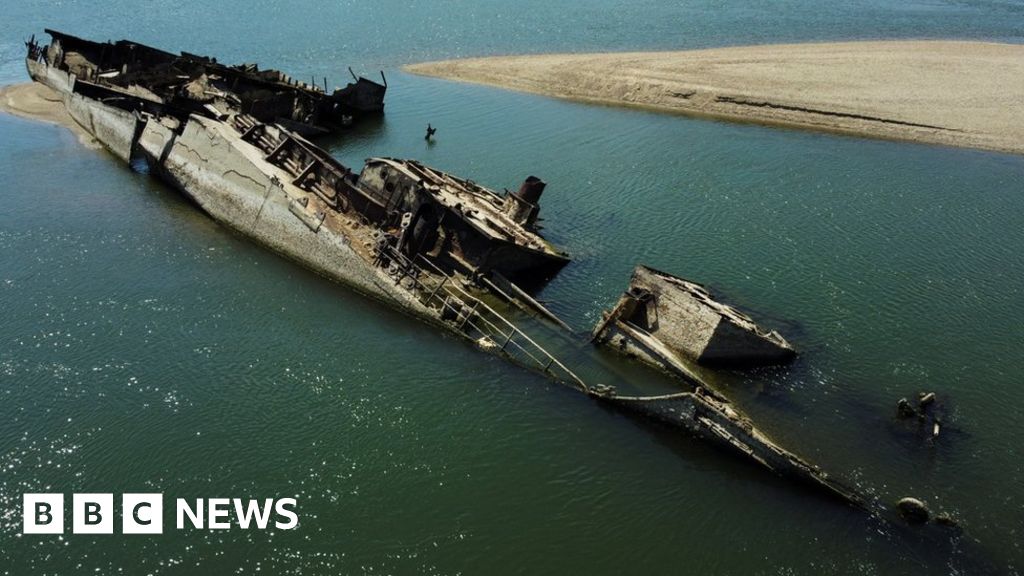 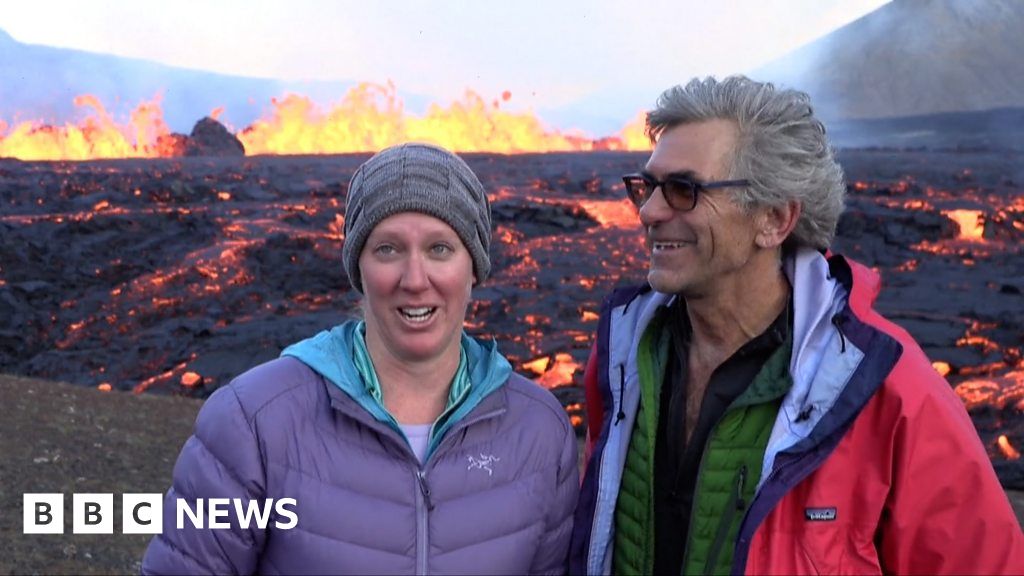 Iceland volcano was so beautiful, I had a little cry