Aston Villa are in talks with James Tarkowski and have signed Boubacar Kamara on a free transfer from Marseille.

Tarkowski is out of contract at relegated Burnley and Villa will likely face competition from a host of other Premier League clubs for the 29-year-old centre-back.

Kamara has signed a five-year contract and will move to Villa Park when his deal with Marseille expires. The 22-year-old helped the French side finish second in Ligue 1 this season and qualify for next season’s Champions League.

Kamara said: “When I met with Steven [Gerrard], Christian [Purslow, chief executive] and Johan [Lange, sporting director] in my home I knew Aston Villa was for me. Their ambition and determination to succeed matches my own. I cannot wait for pre-season to get going.”

Villa boss Steven Gerrard added: “I am delighted that we have been able to attract one of the most promising young talents in European football.

“We have a very clear plan to make our team stronger and Bouba is an important part of that.”

As well as helping Marseille to second in Ligue 1, Kamara helped the club to the Europa Conference League semi-finals, where they were beaten by Feyenoord.

Kamara came through the academy at Marseille and made over 100 first-team appearances for the club. He becomes Villa’s second signing of the summer after the permanent arrival of Philippe Coutinho from Barcelona.

Boubacar Kamara’s signing is yet another example of Aston Villa’s ability to operate swiftly and effectively in the transfer market. Less than 24 hours after reports started to emerge that the Premier League side were close to signing the 22-year-old, his arrival at Villa Park has been confirmed.

The French midfielder follows the likes of Danny Ings and Calum Chambers, whose moves to Villa took many by surprise, breaking the mould of the month-long sagas that many potential transfers become.

Kamara looks like being a shrewd signing by Villa – signing a player that has just been called up to represent the world champions on a free transfer is not an opportunity that presents itself every day.

It is no surprise that clubs across Europe were reported to be interested in Kamara, who was a key part of the Marseille side that qualified for the Champions League under Jorge Sampaoli. The charismatic Argentinian’s team were second to champions Paris Saint-Germain in the majority of possession statistics this season, and Kamara was a key cog in their midfield, ranking first for passes completed among all Ligue 1 midfielders.

The Marseille academy product largely played as a holding midfielder under Sampaoli this season, but he also filled in at centre-back on occasions. Marseille had one of the strongest defences in the French top flight and Kamara was again key, ranking in the top 10 for clearances and aerial duels won among midfielders.

Steven Gerrard has been open about his desire to keep adding quality to his Villa squad, and Kamara looks as though he will do just that.

Who will be on the move this summer when the transfer window opens on June 10 and closes at 11pm on September 1? 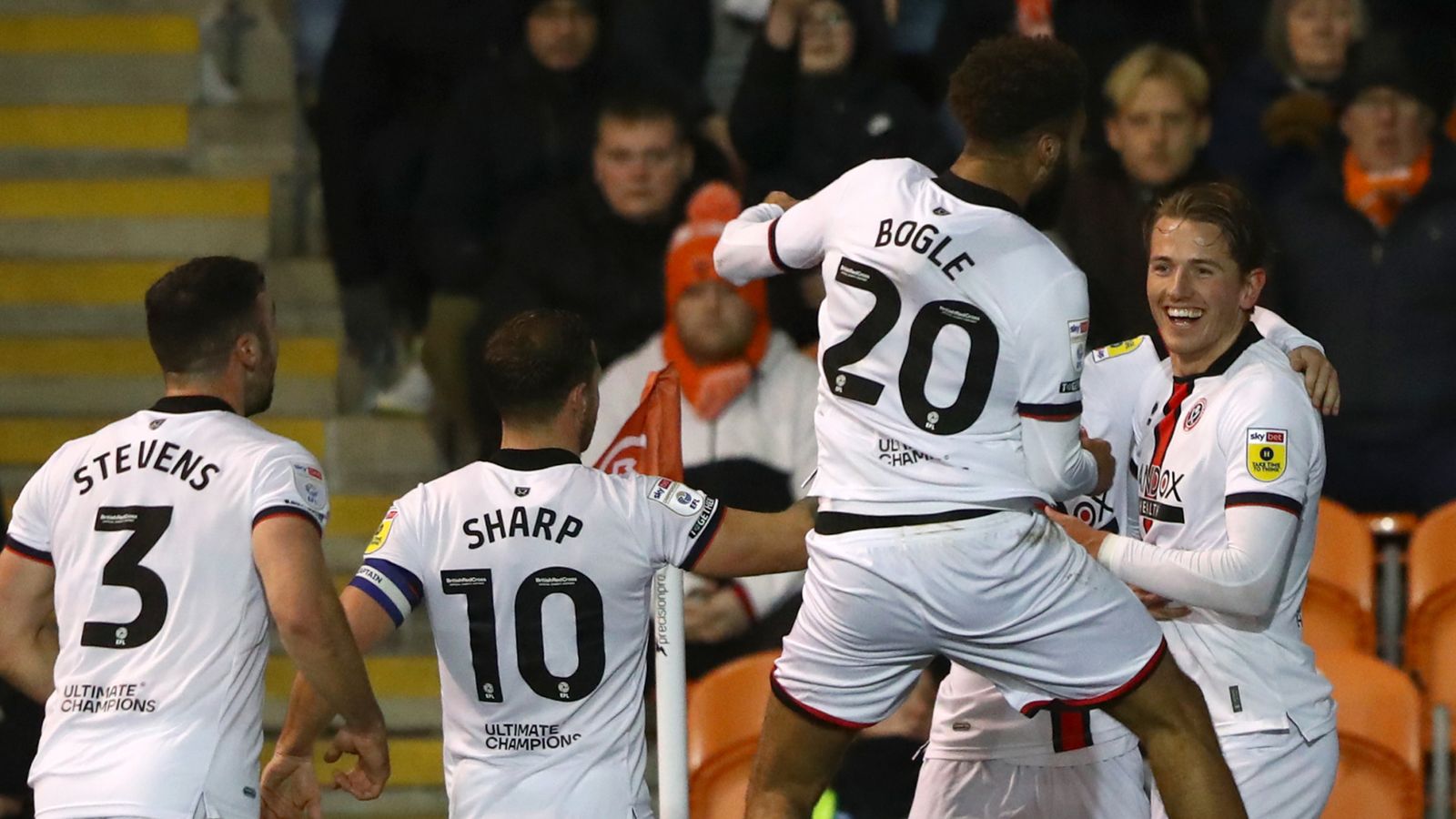 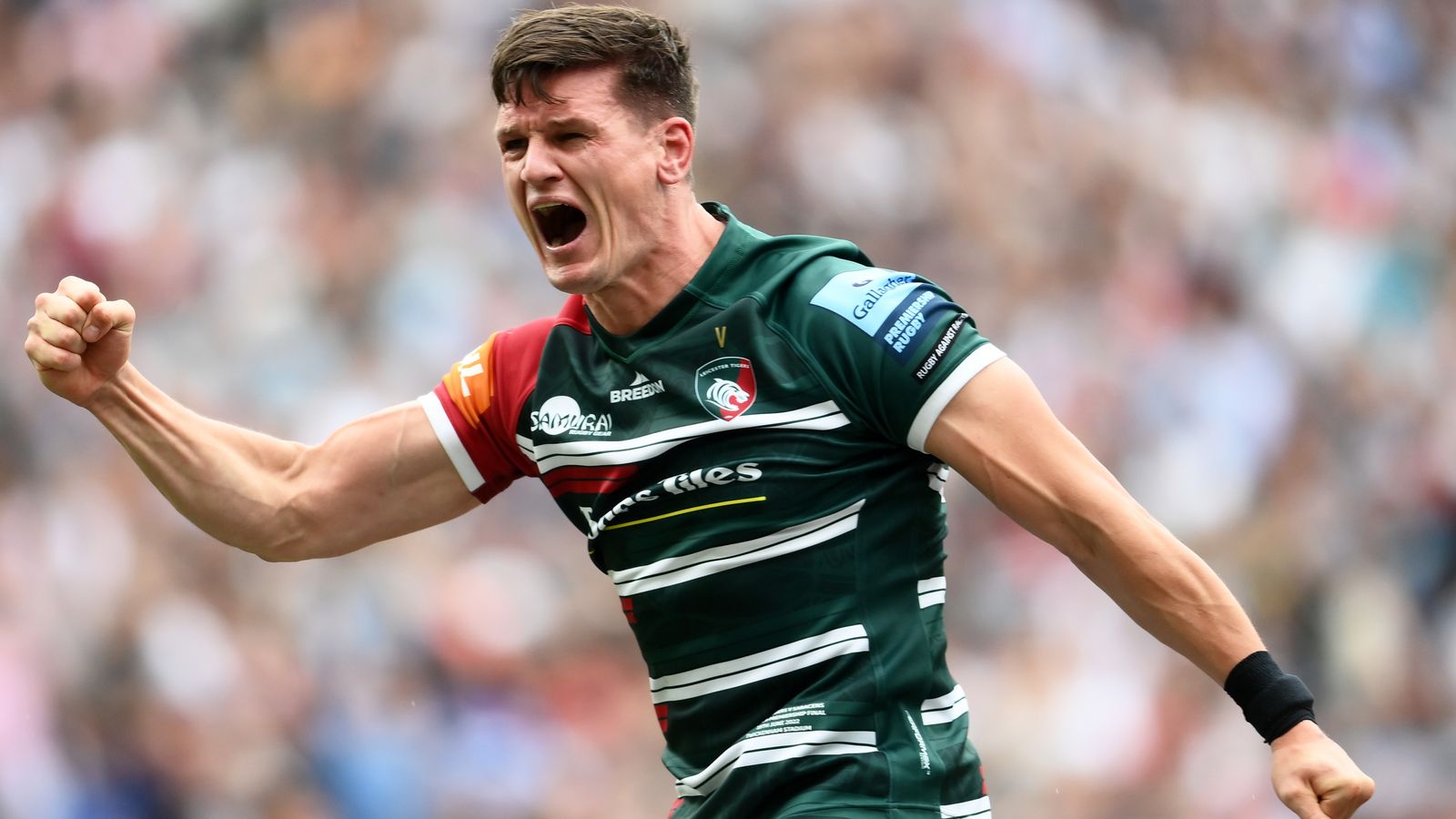 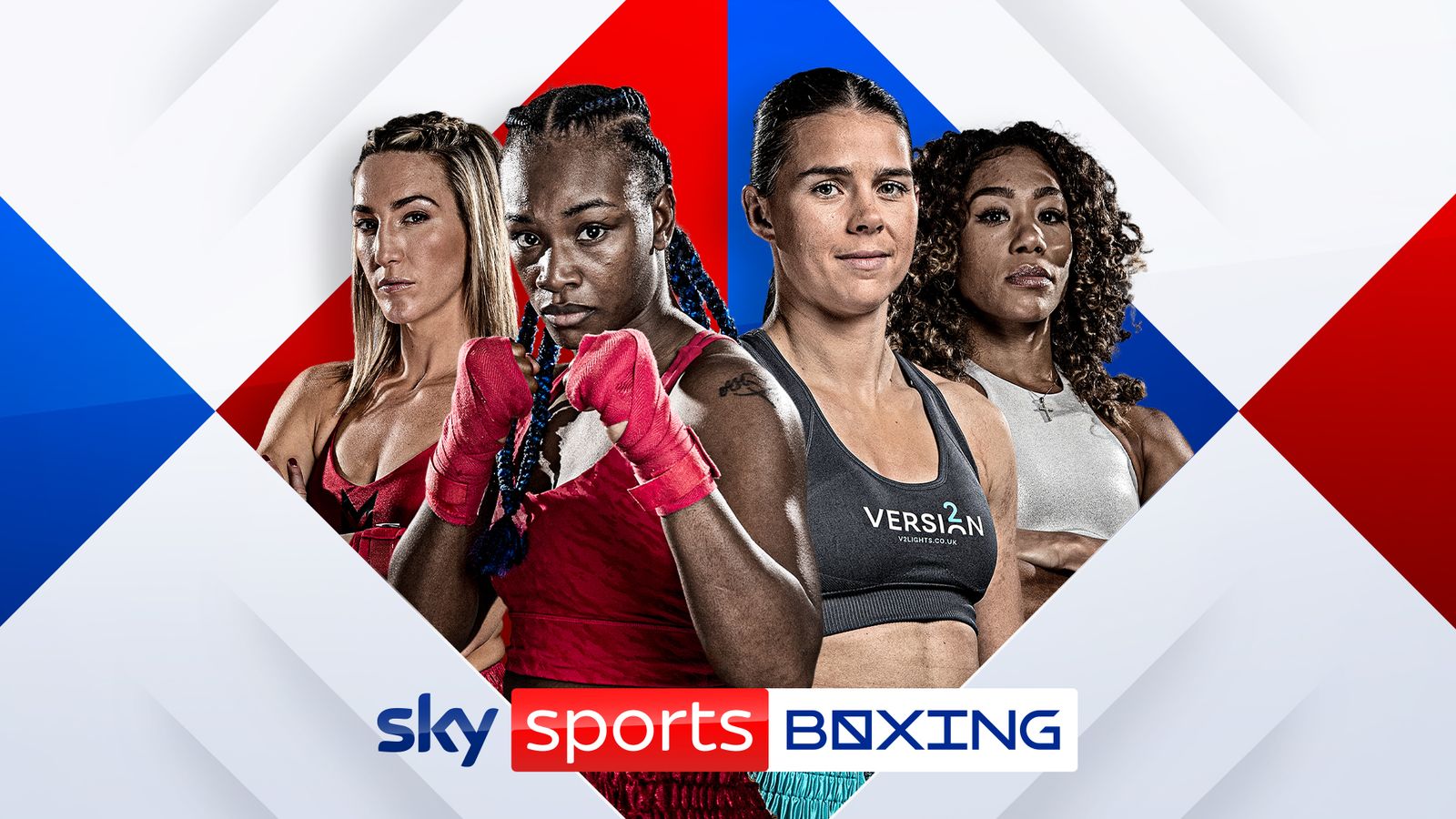 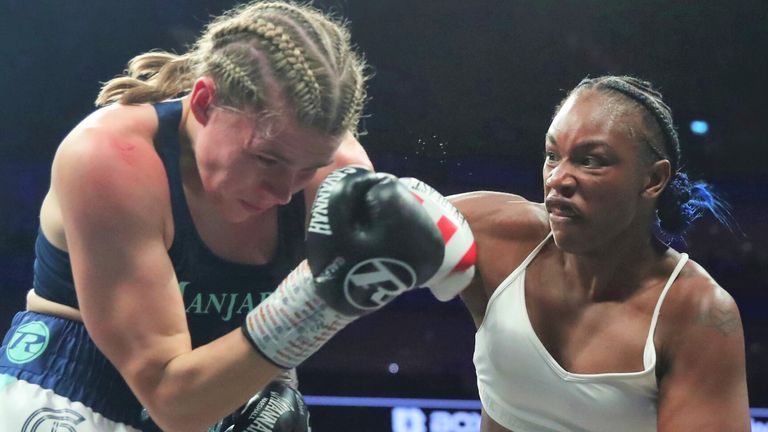 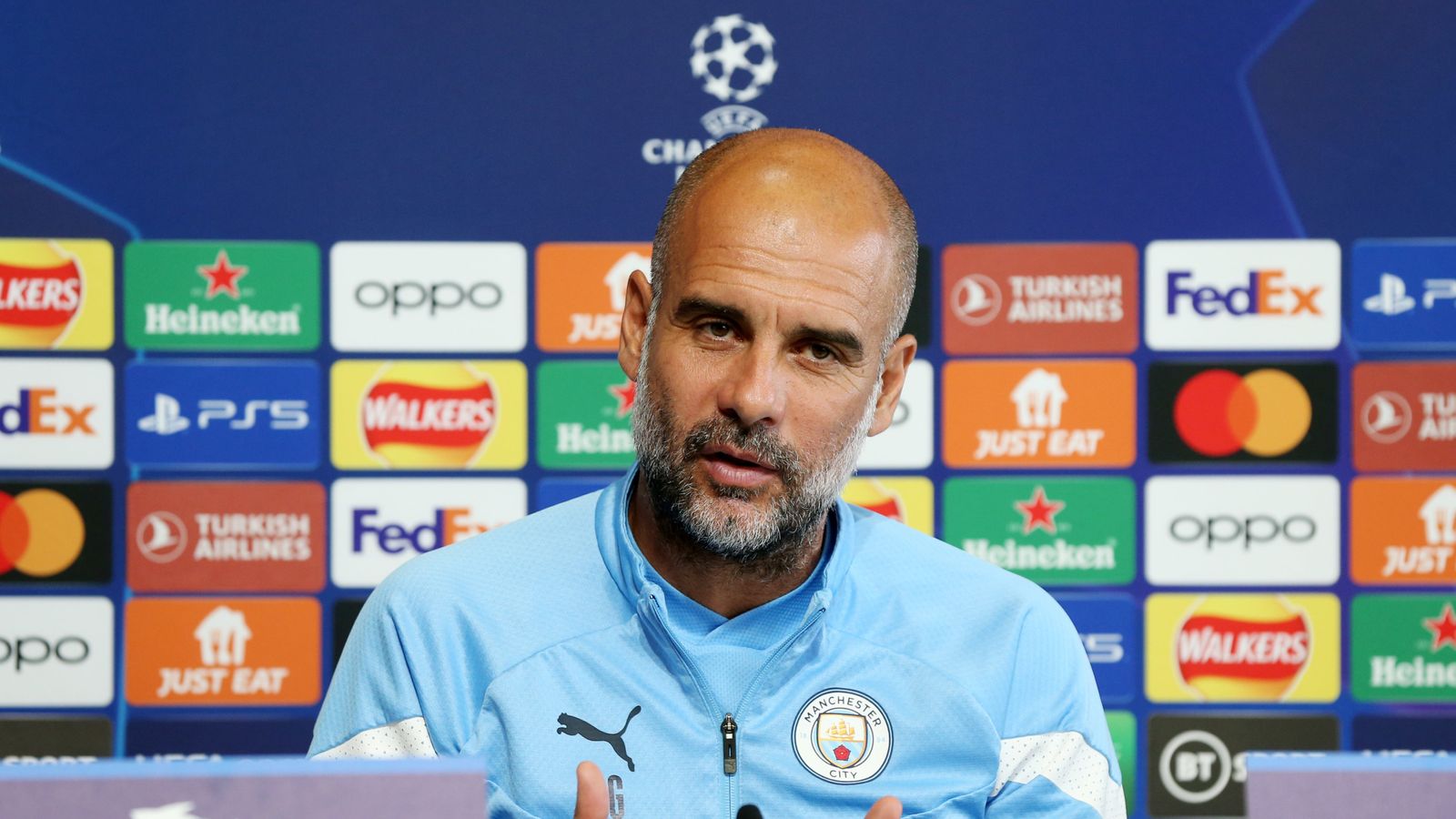