Tottenham Hotspur will offer Antonio Conte six summer signings in a plea for the Italian to stay. Tottenham’s managing director of football, Fabio Paratici, will hold talks with Conte when he flies into Italy this week.

Manchester City have set their sights on securing a new central midfielder, with Leeds United’s Kalvin Phillips top of a list of replacements for departing captain Fernandinho.

Formula One’s race in Monaco ‘is at risk of being axed from the calendar’ with concerns mounting that the sport has ‘outgrown the harbour’.

Sebastian Vettel ‘chased down thieves on a scooter’ after being robbed in Barcelona. The Aston Martin star chased down the thieves after they stole a backpack from his car, according to reports.

The Monaco Grand Prix is no longer F1’s crown jewel and could lose its annual slot amid crowded schedule.

Bob Arum claims Tyson Fury could come out of retirement to face the winner of Anthony Joshua and Oleksandr Usyk.

Edinson Cavani was furious after the Manchester United hierarchy ordered him to give up the No. 7 shirt to Cristiano Ronaldo at the start of the season, according to reports. The Uruguayan striker wore the jersey during his debut season at Old Trafford but had to relinquish it two days after Ronaldo returned to the club.

Kylian Mbappé has denied that his new PSG contract gives him the power to influence transfers, sack the manager and appoint his sporting director of choice, saying he “will not go above the role of a footballer”.

Manchester City will press ahead with their efforts to sign a central midfielder and are considering making a bid for Kalvin Phillips from Leeds United. 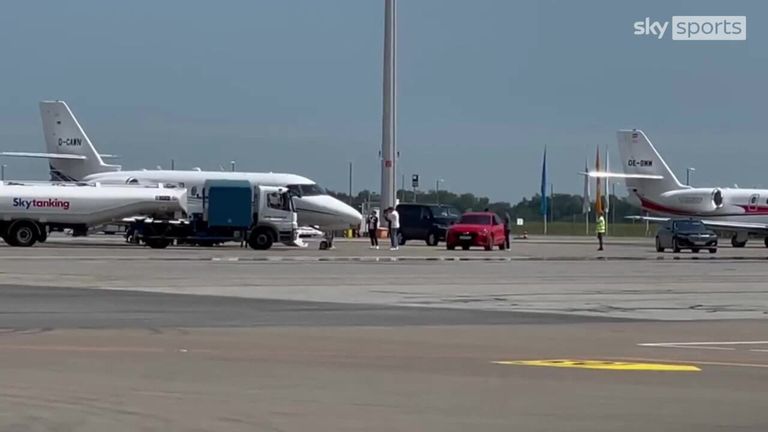 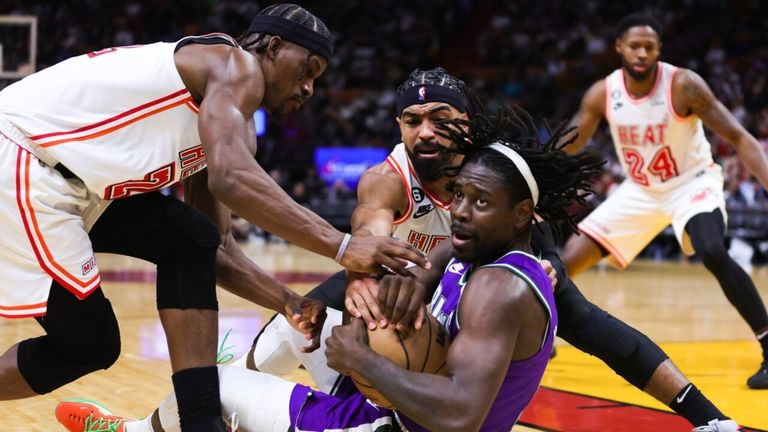 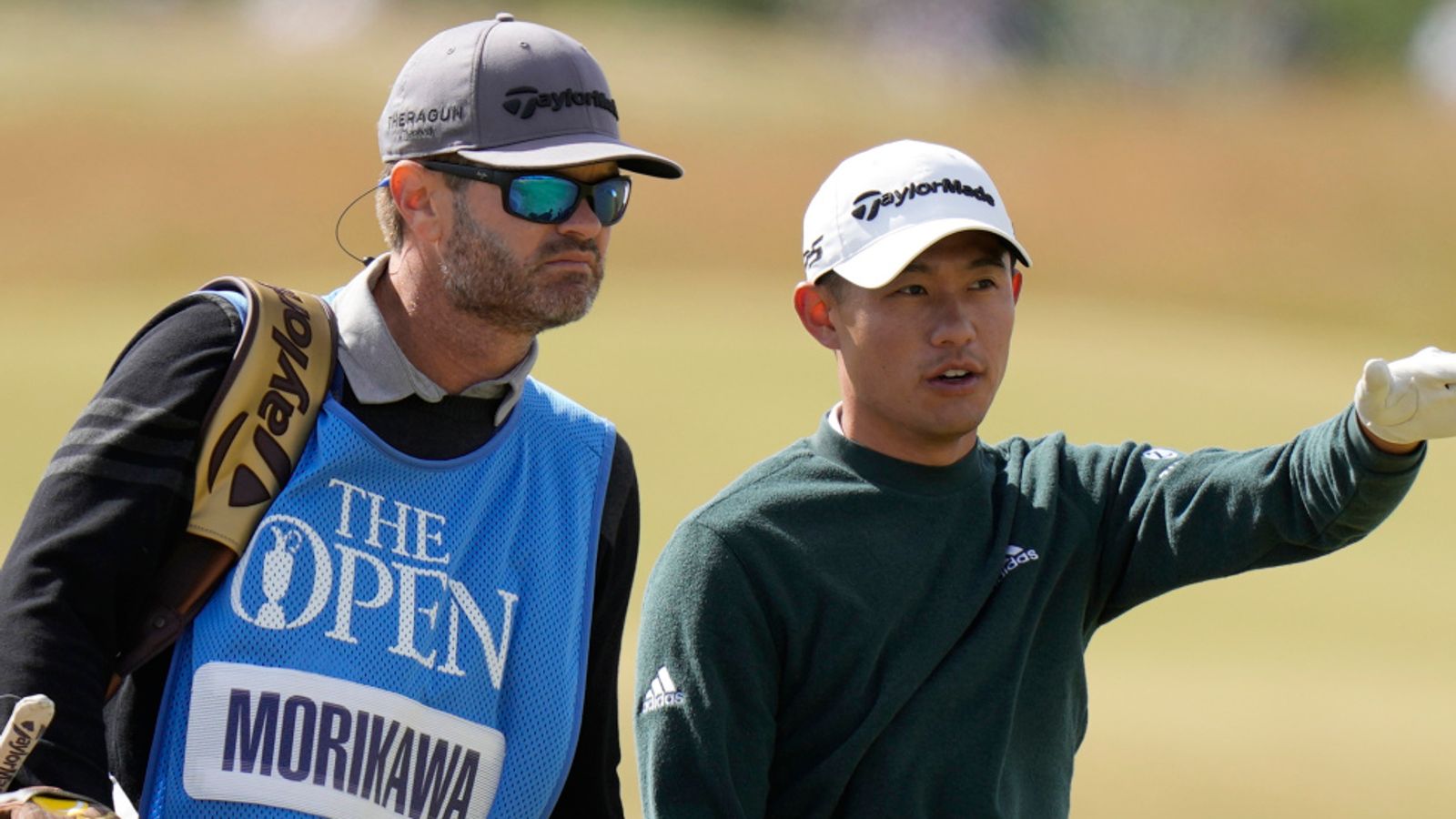 The 150th Open: Why players must risk ‘looking silly’ to impress on the Old Course this week 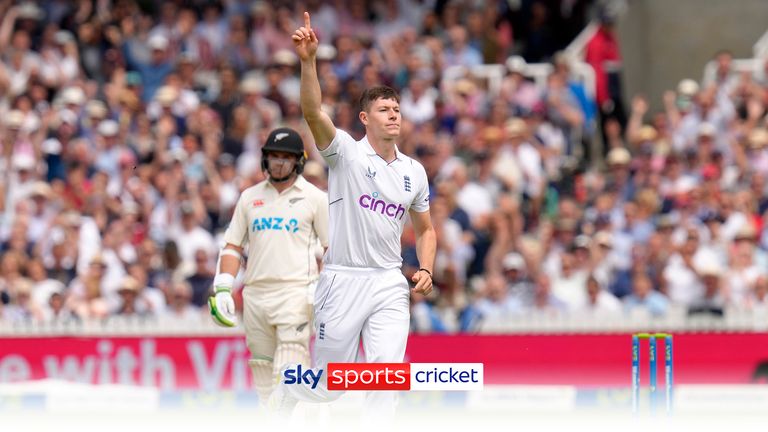