Nothing says “we’ve lost our freedoms” more than a line outside a tanning salon.

Remember this one, because we all know what’s coming.

If you want to vote, you have to register and have your signature on file, which is then confirmed by election authorities after the vote is cast.

If you want to take part in society during a deadly global pandemic, then you should have to vaccinate.

Both require you to follow the rules. Not hard.

His friend is hilarious!

Pink is his wife. Green are various friends.

We’ve seen this time and time again: the COVID dead-cat bounce. So many patients seem to do better, then regress rapidly. It’s a cruel bit of false hope. COVID is the worst.

That’s his best friend, since childhood.

Dead cat bounce is over.

#CovidSucks, yeah. That’s why we’re asking everyone to vaccinate. Let’s say Ohio guy survives this—was the month he’s already spent in the hospital worth his obstinance? What about the medical bills his family is racking up from loss of work and medical bills? What about financial ruin from the inevitable medical bankruptcy? Was it all worth it?

Yeah, it’s heartless. But it’s frustrating seeing these assholes only begin to care about things when it directly affects them.

Ohio guy has been in the hospital six weeks, suffering from painful, torturous COVID, and his best friend is still shitposting about COVID and vaccines. He writes above about the “war” his pal is fighting against COVID, yet he can’t acknowledge that one simple hack that would win this war.

It’s weird he assumes that the guy who “raised hell” doing “hoodrat shit” with him would be going to heaven, and he himself would someday get to follow. Or is paying religious lip service enough to overcome one’s actual actions in life, like ignoring a lifesaving jab that would’ve avoided this entire nightmare?

Look people, as much as I hate the Green Bay Packers as a suffering Chicago Bears fan, I really, really hope that whoever writes my obituary doesn’t sign off with a “FUCK PACKERS.” I’d prefer to go out on a classier note. 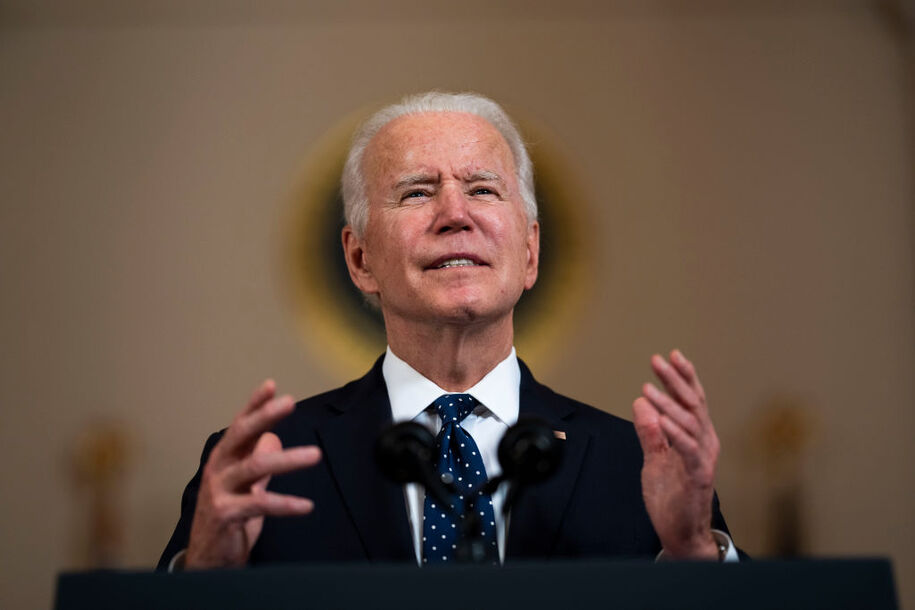 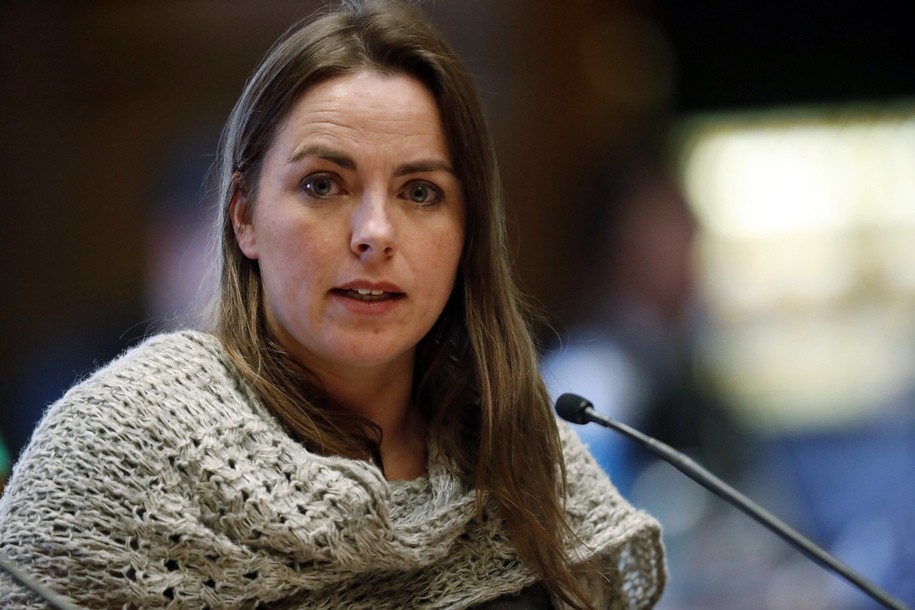 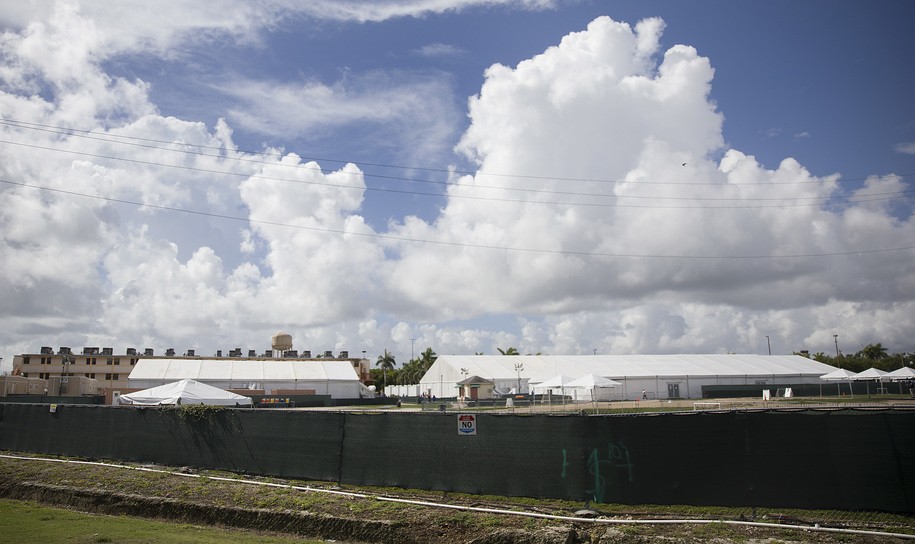 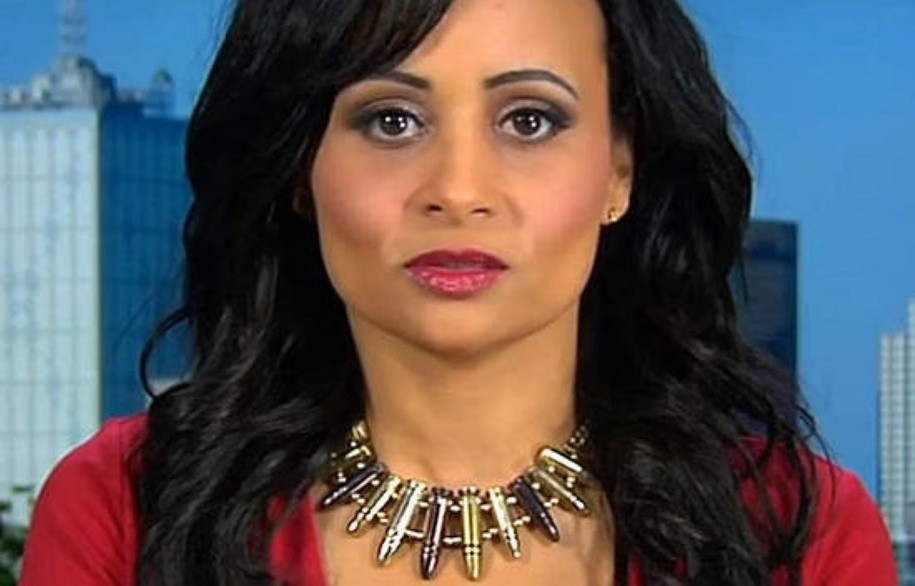 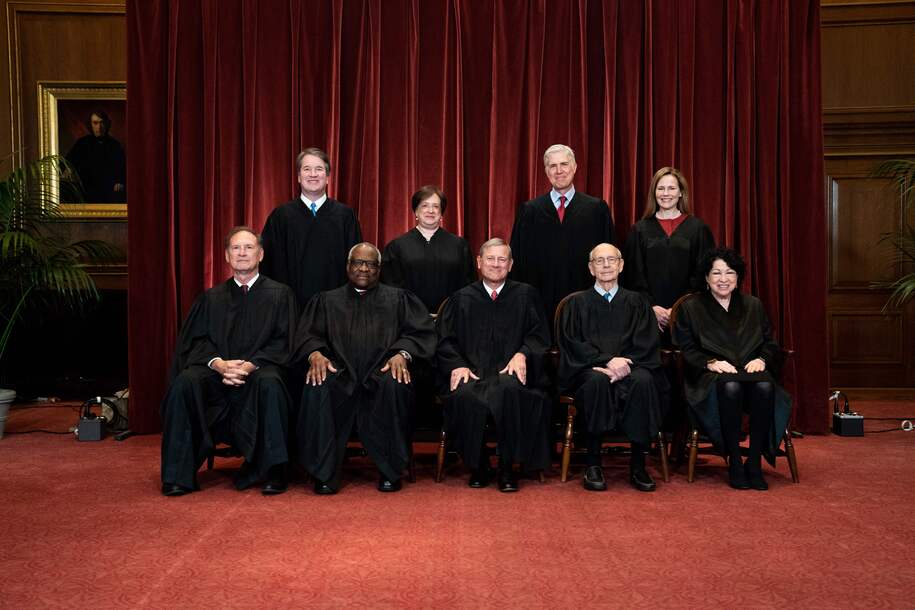 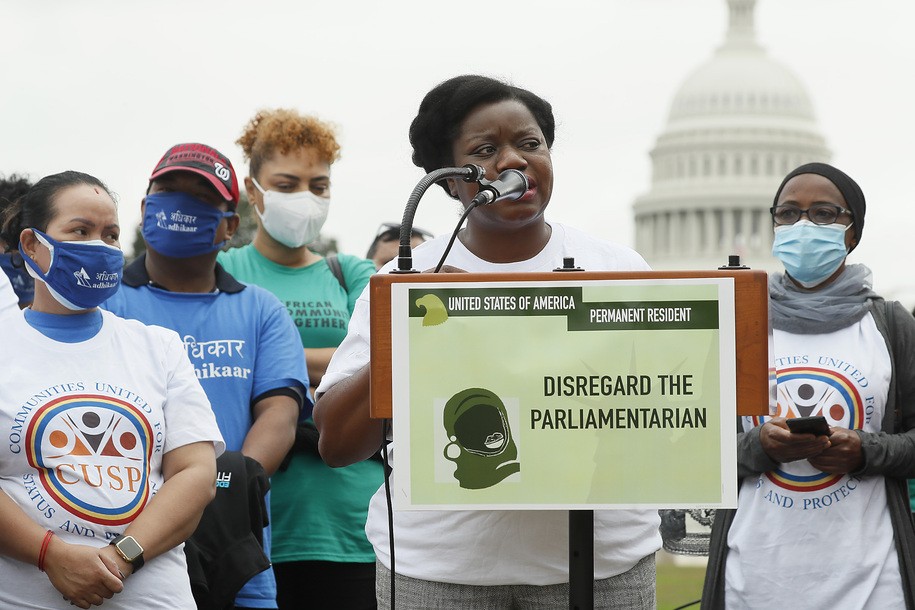