Andy Murray believes the emotional scenes that greeted the end of Roger Federer’s playing career this week at the Laver Cup were “super special”.

It was a unique finale that Britain’s Murray, a former world No 1 himself, does not intend to emulate.

“I certainly won’t and don’t deserve to have a send-off like that,” Murray said.

Federer played his last game as a doubles match alongside great rival and great friend Rafael Nadal on Friday, with Murray and Novack Djokovic looking on as part of the Team Europe side in the Laver Cup, all in front of a packed O2 Arena to bid him farewell.

Federer, a 20-time Grand Slam champion, didn’t win that match or the Laver Cup and yet the occasion proved to be a special goodbye.

“Roger did deserve that night and it was super special having all of those guys there watching on the side of the court,” Murray said.

It’s natural then for the 35-year-old Murray’s thoughts to turn to how he might bring his own career to an end.

“I’m not going to have a farewell match,” he revealed.

“I probably would announce when I’m going to play my last event, but when that is I don’t know.”

Murray is putting past injury behind him and plans to continue on competing.

“I just need to start turning these tight losses and close matches into wins. It’s as simple as that.” 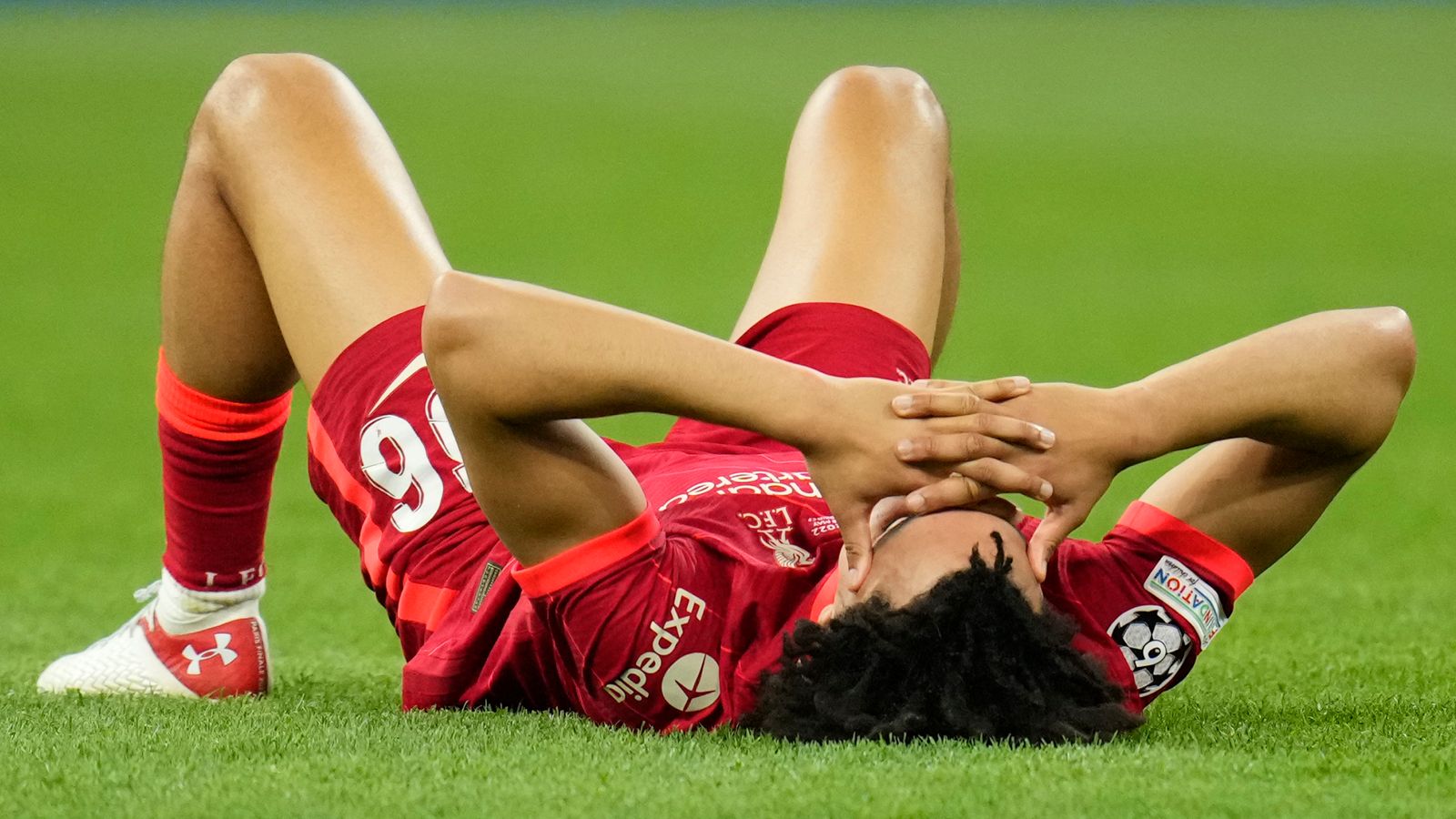 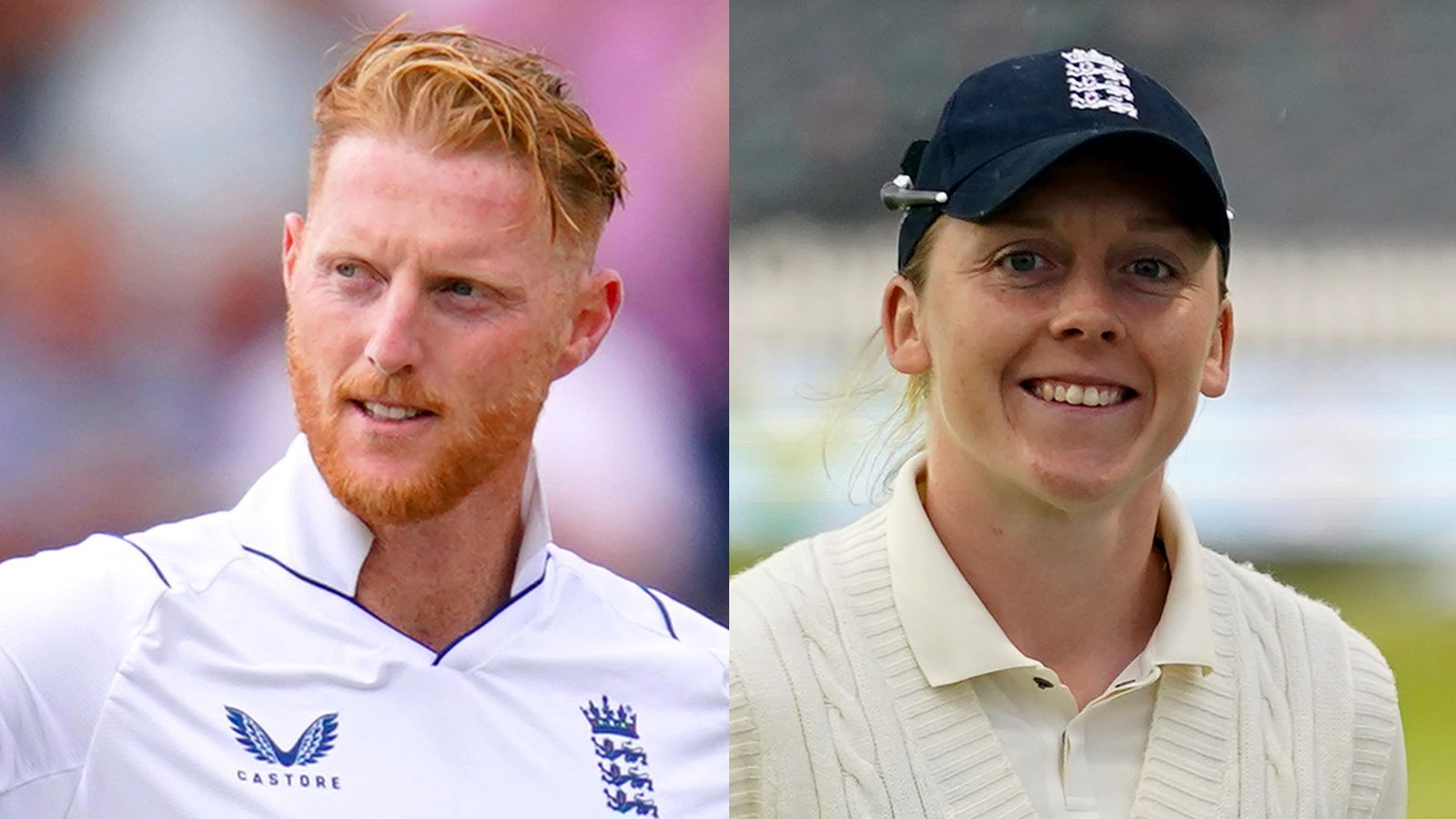 The Ashes: England vs Australia schedules confirmed for 2023 summer as men’s side face June and July Tests 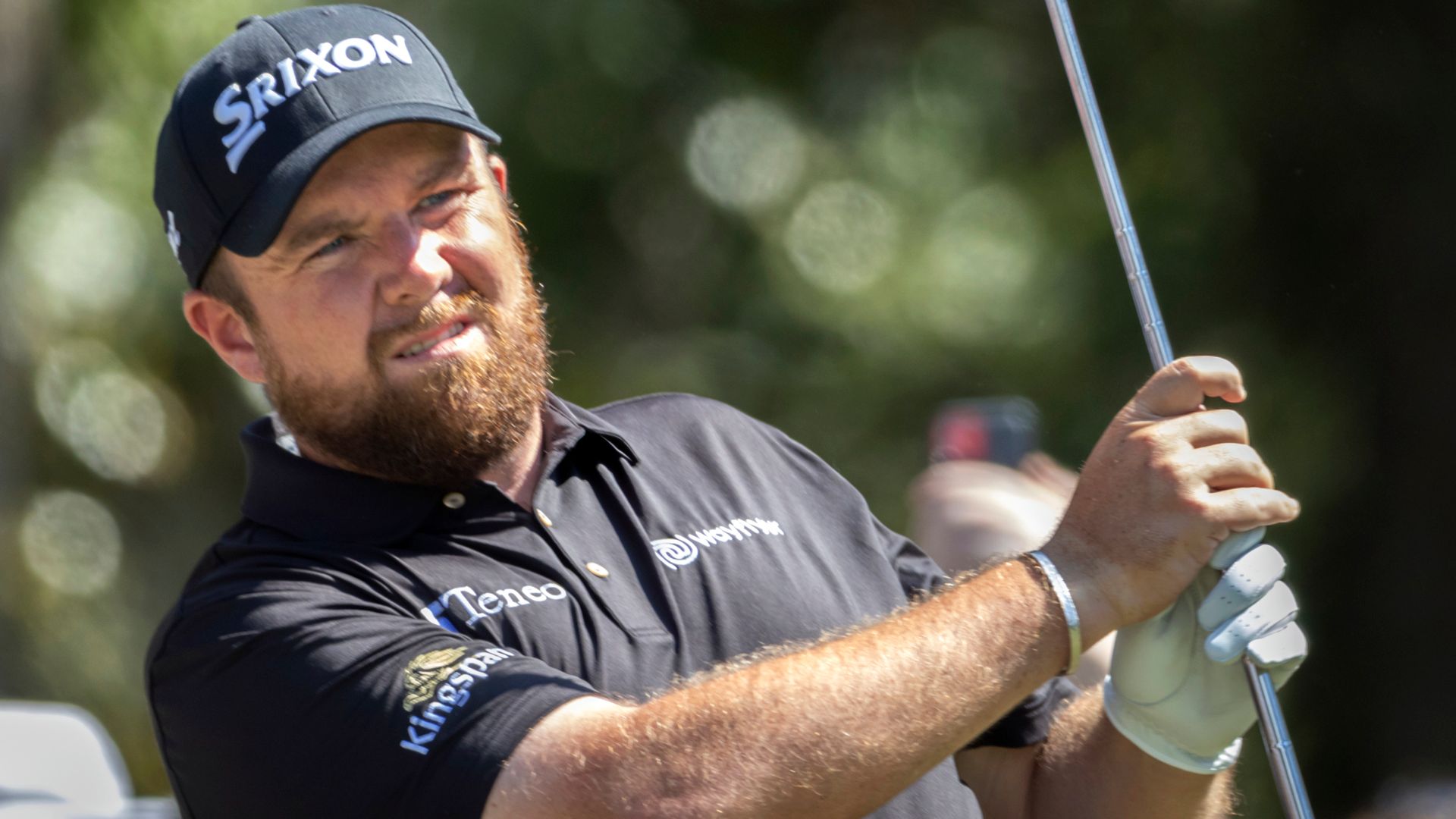 Emma Raducanu: From Wimbledon to US Open glory, injuries, illness and her coaching merry-go-round