Alice Capsey will miss the remainder of England’s limited-overs tour of the West Indies after suffering a broken collarbone in Sunday’s one-day international series opener.

The 18-year-old helped England to a dominant 142-run victory as she contributed 17 while opening the batting, but was injured in the sixth over of West Indies’ response as she attempted to field the ball on the boundary.

Capsey was taken to hospital in Antigua after an initial assessment, with the ECB later confirming the nature of the injury and that she will now miss the remaining two games of the ODI series, along with five T20Is that follow.

There is no suggestion that Capsey is a doubt for the 2023 Women’s T20 World Cup, which is being played in South Africa in February.

An ECB statement said: “Alice Capsey sustained an injury on the field during the first ODI against West Indies Women. Upon further examination, she has broken her left collarbone and will be unavailable for the remainder of the tour.

“Capsey will now return home to the UK.”

The Surrey batter posted on Instagram shortly after, insisting she would “be back stronger than ever in no time”.

Having become the youngest England player to make a T20I half-century at the age of 17 last summer, Capsey has established herself as one of the most exciting prospects in the sport.

Capsey, who could develop into an all-rounder for England with her ability to bowl off-breaks, was in November awarded an England central contract for the first time.

She arrived with England in the West Indies off the back of an impressive performance for the Melbourne Stars in Australia’s Big Bash, with a brilliant unbeaten 80 against the Hobart Hurricanes once more highlighting her potential. 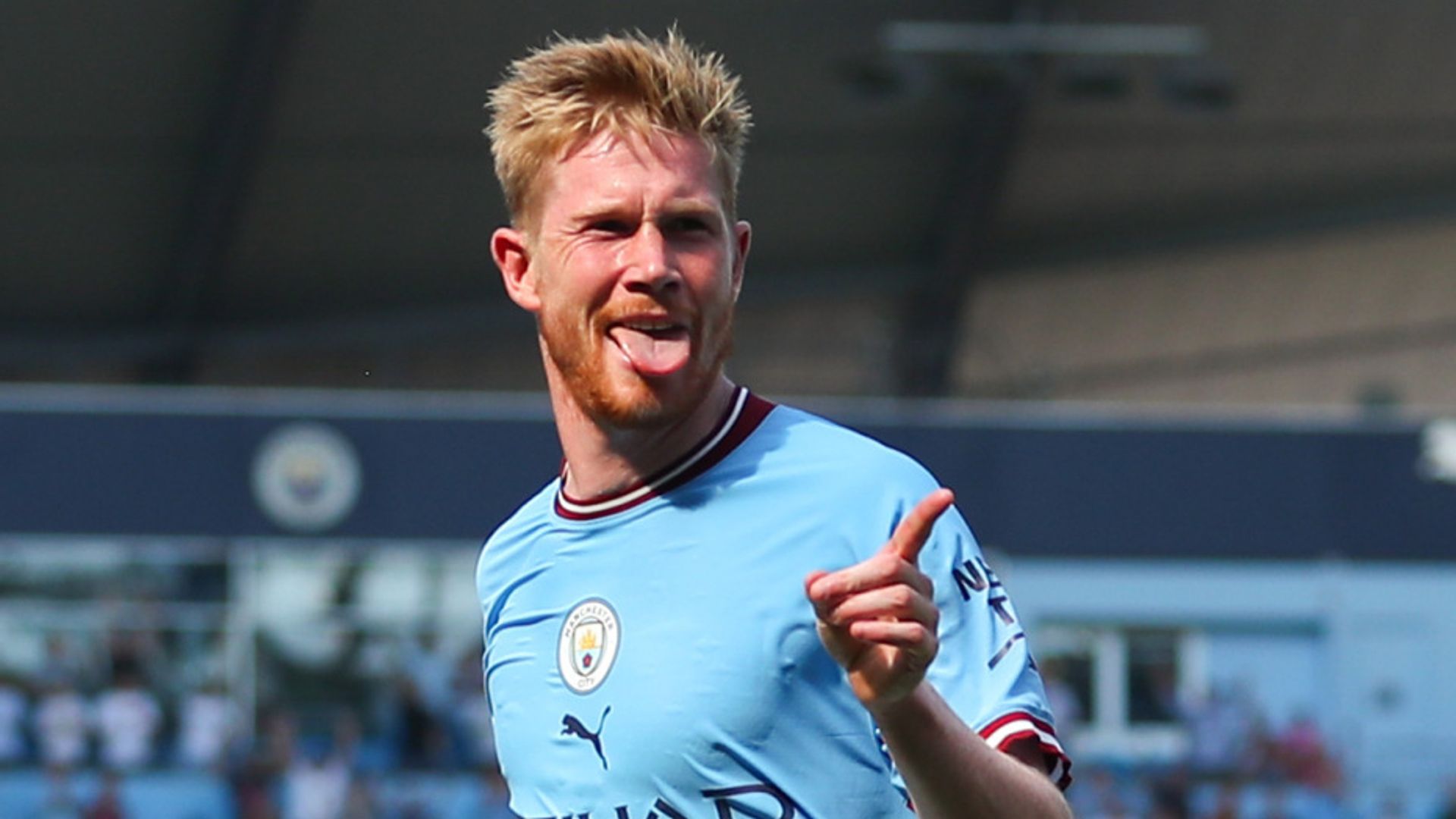 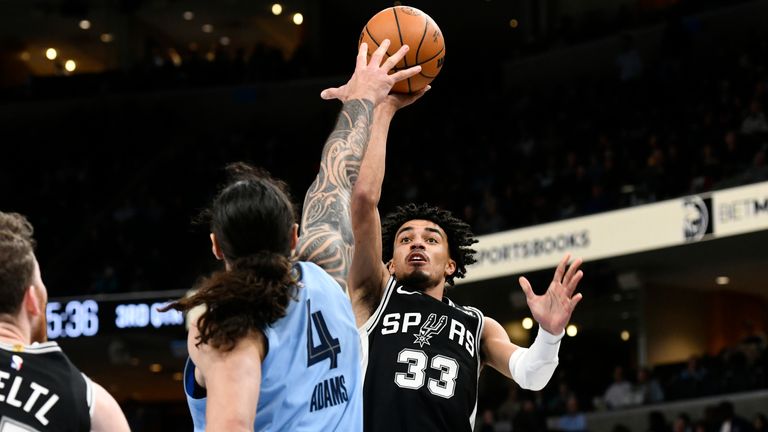 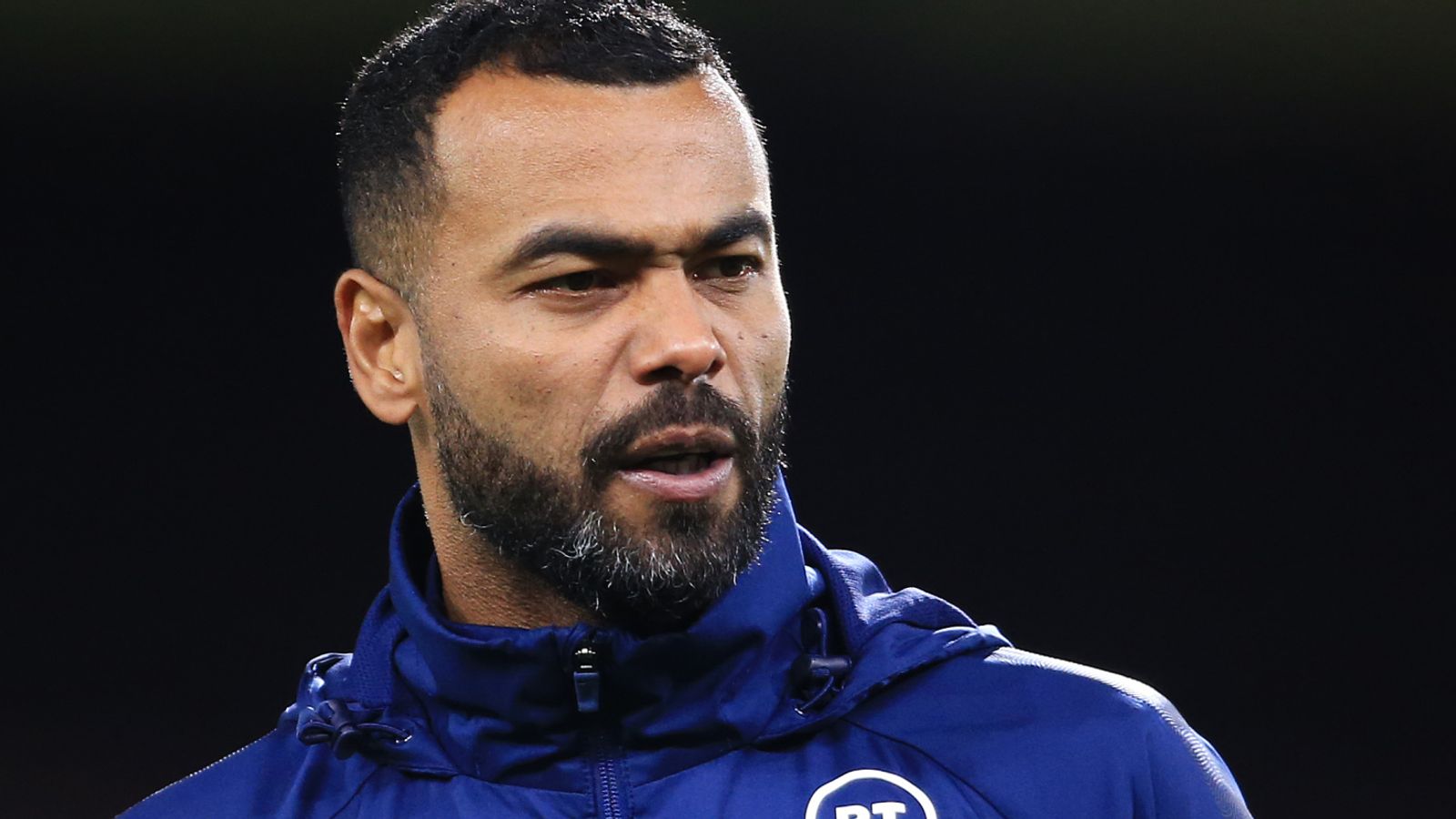 Wimbledon: Heather Watson charges into fourth round for first time in career 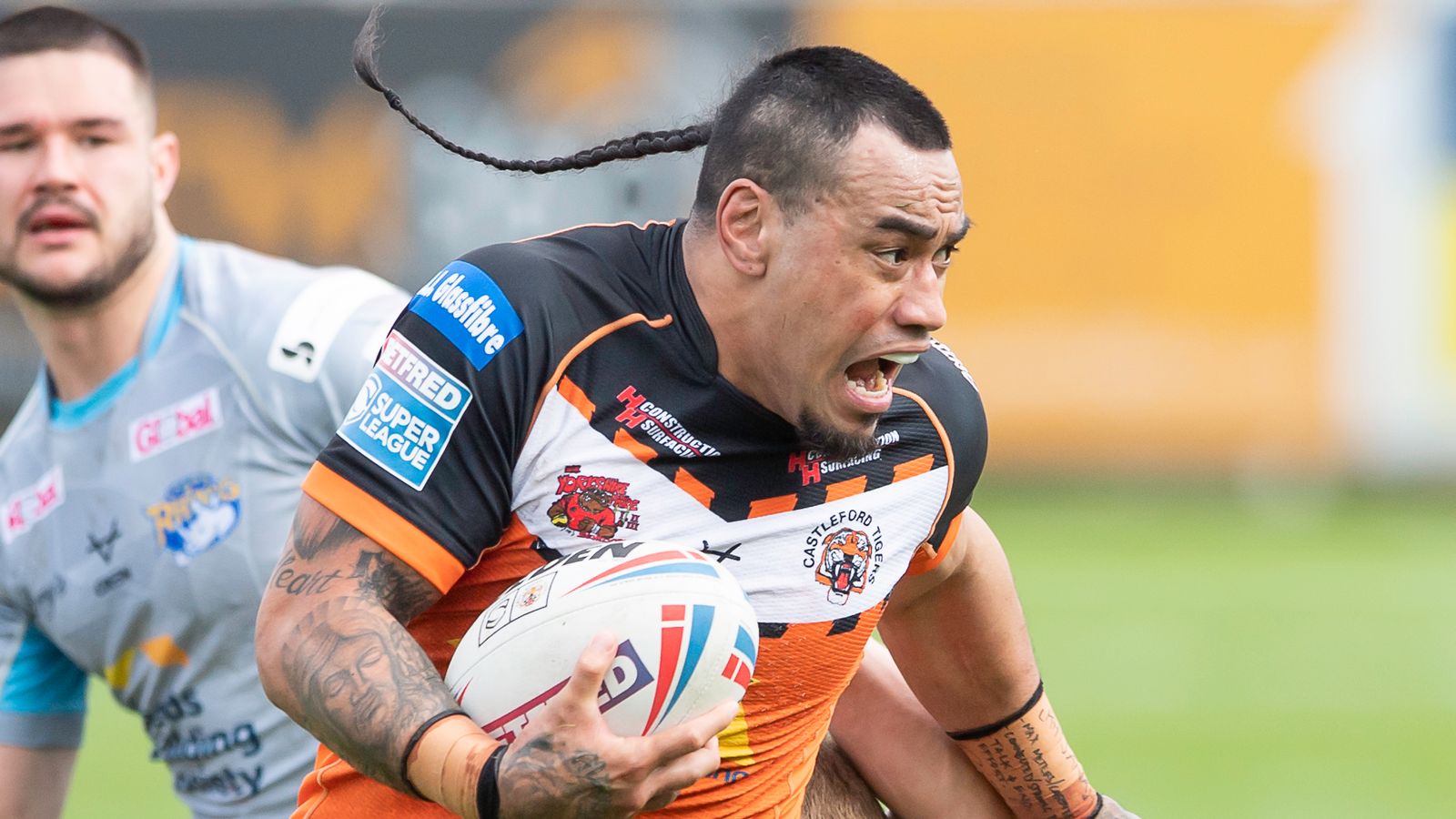 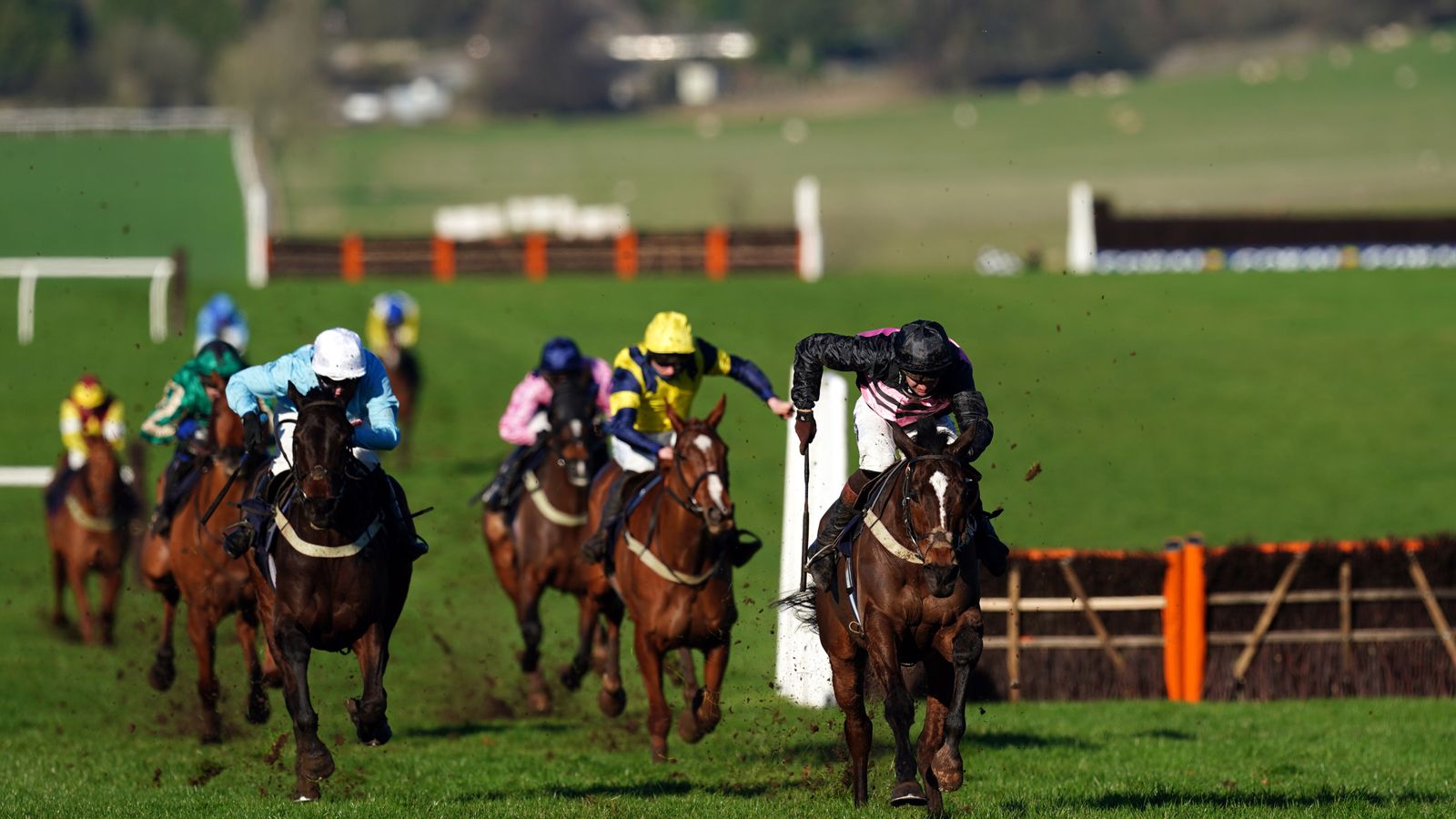 Today on Sky Sports Racing: Bear Ghylls aims to get off the mark over fences for Nicky Martin at Chepstow on Tuesday