Alenquer continued the dream run of trainer William Haggas as he caught High Definition in the dying strides to land the Tattersalls Gold Cup at the Curragh.

The 10-furlong Group One looked a star-studded event on paper and the contest well and truly lived up to its billing.

Aidan O’Brien’s one-time Derby favourite High Definition set off to make it a real test – and when with three furlongs to run Ryan Moore kicked on and High Definition quickened clear, for a few strides the giant colt looked like he had slipped the field.

Eventually the three main market principals, Lord North, State Of Rest and Alenquer, began to close in and it was Frankie Dettori who led the way on 2-1 joint-favourite Lord North.

His effort began to peter out, though, and Tom Marquand and Alenquer, with State Of Rest a length behind him, loomed with every stride.

While High Definition answered every call, inside the final 100 yards Marquand put his whip down and the 7-2 shot won going away by a neck, with the same back to the other market leader, State Of Rest.

The victory completed a memorable few days for Haggas, who won the Lockinge last weekend with Baaeed, had 10 winners through the week and also won the German Guineas on Sunday with Maljoom.

Coral make Alenquer an 8-1 chance for both the Eclipse and Prince of Wales’s Stakes. 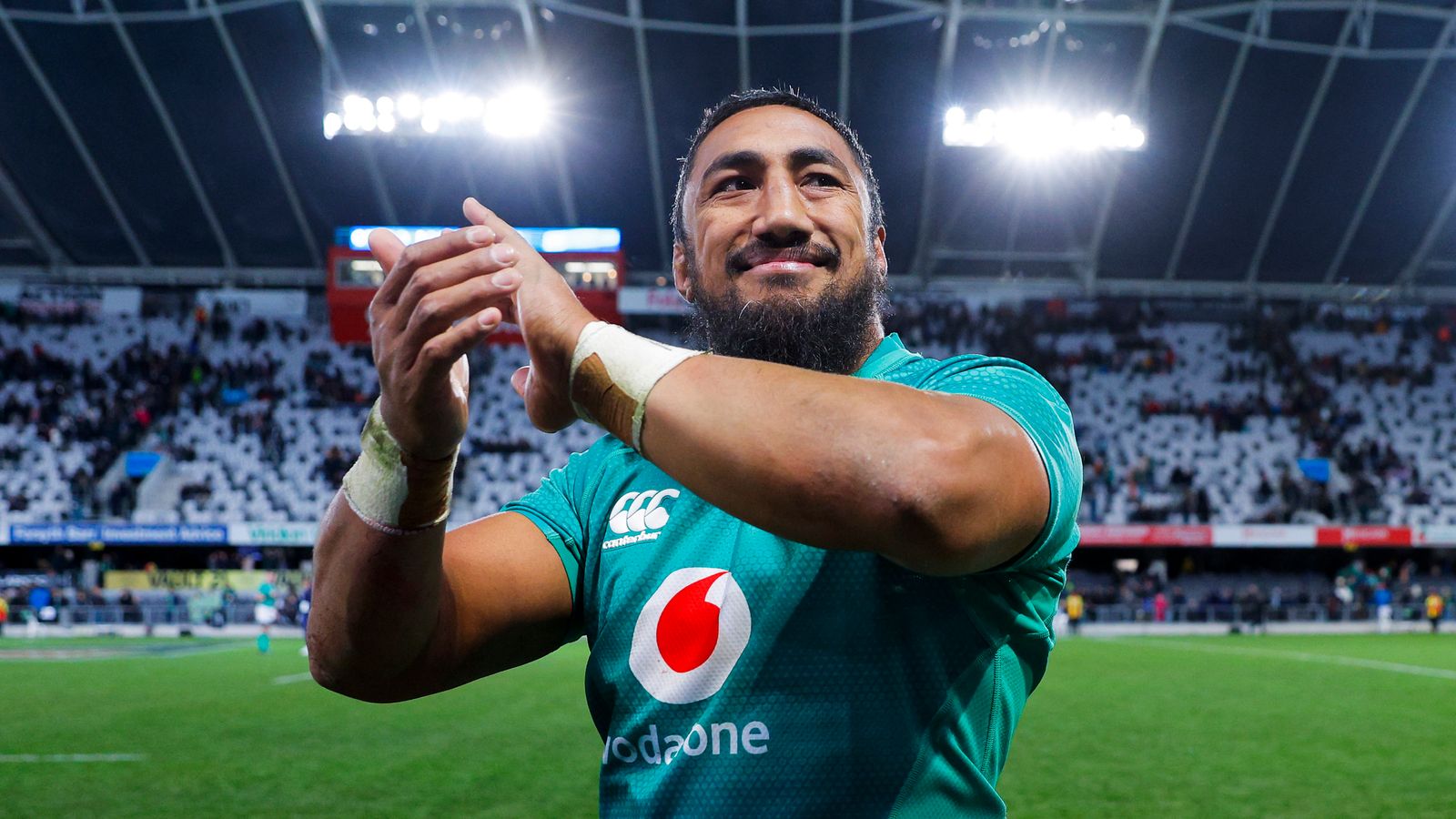 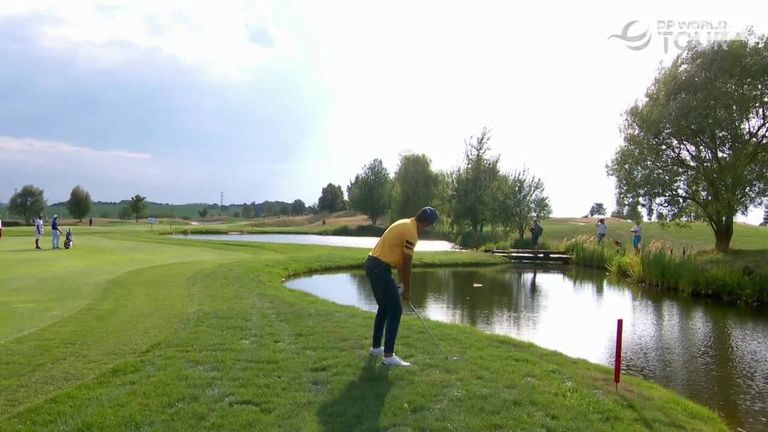 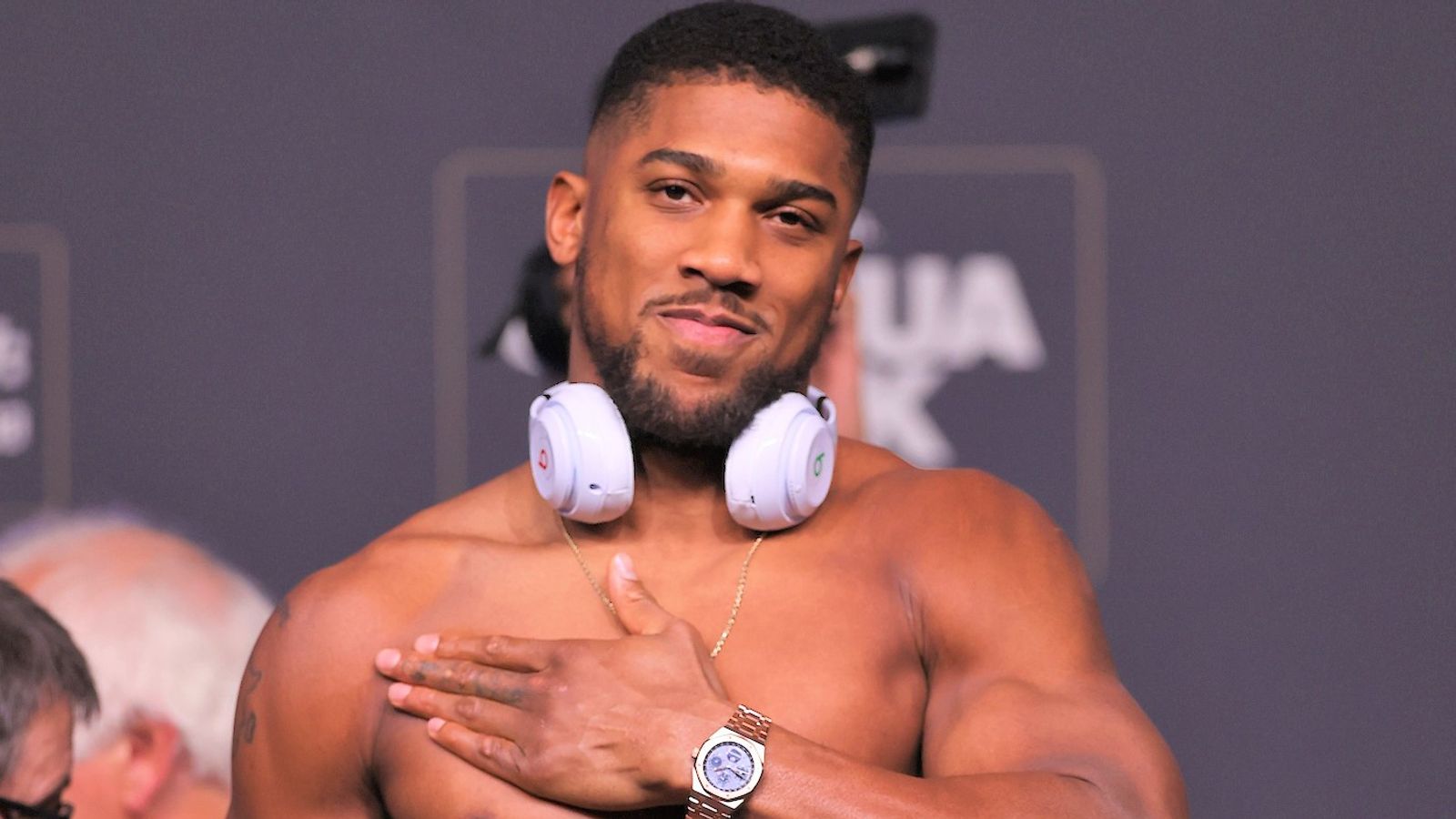