Players from the Afghanistan women’s national football team were among a group of more than 75 people evacuated on a flight from Kabul.

With the country in crisis following the takeover by the Taliban, the young women have been removed from danger, FIFPRO, the worldwide representative organisation for professional footballers, confirmed.

The governing body said in a statement: “We are grateful to the Australian Government for evacuating a large number of women footballers and athletes from Afghanistan.

“These young women, both as athletes and activists, have been in a position of danger and on behalf of their peers around the world we thank the international community for coming to their aid.”

The Afghan football team was created in 2007 in a country where women playing sport was seen as a political act of defiance against the Taliban.

Players had been advised this month to delete social media posts and photographs of them with the team to help avoid reprisals since the United States-backed Afghanistan government fell.

Thanks to the work of many individuals and our friends in Australia, after 72 hours of all-day and all-night ops, over 75 Afghan WNT athletes, officials, and family are finally wheels up. A brief pause to appreciate all of those who made this happen… pic.twitter.com/ybiMVL2c8L

“The last few days have been extremely stressful but today we have achieved an important victory,” former team captain Khalida Popal said.

Popal is among a team of Fifpro lawyers and advisers who have worked with authorities in six countries, including Australia, the US and UK, to get athletes and their families on to evacuation lists and flights to safety.

“The women footballers have been brave and strong in a moment of crisis and we hope they will have a better life outside Afghanistan,” she said.

“But there is still much more work to do. Women’s football is a family and we must make sure everyone is safe.”

“We are relieved that this group of footballers and athletes have been able to leave Afghanistan,” said Baer-Hoffmann.

“It has been an incredibly complex process for everyone involved to secure their evacuation. Our hearts go out to all the others who remain stranded in the country against their will.” 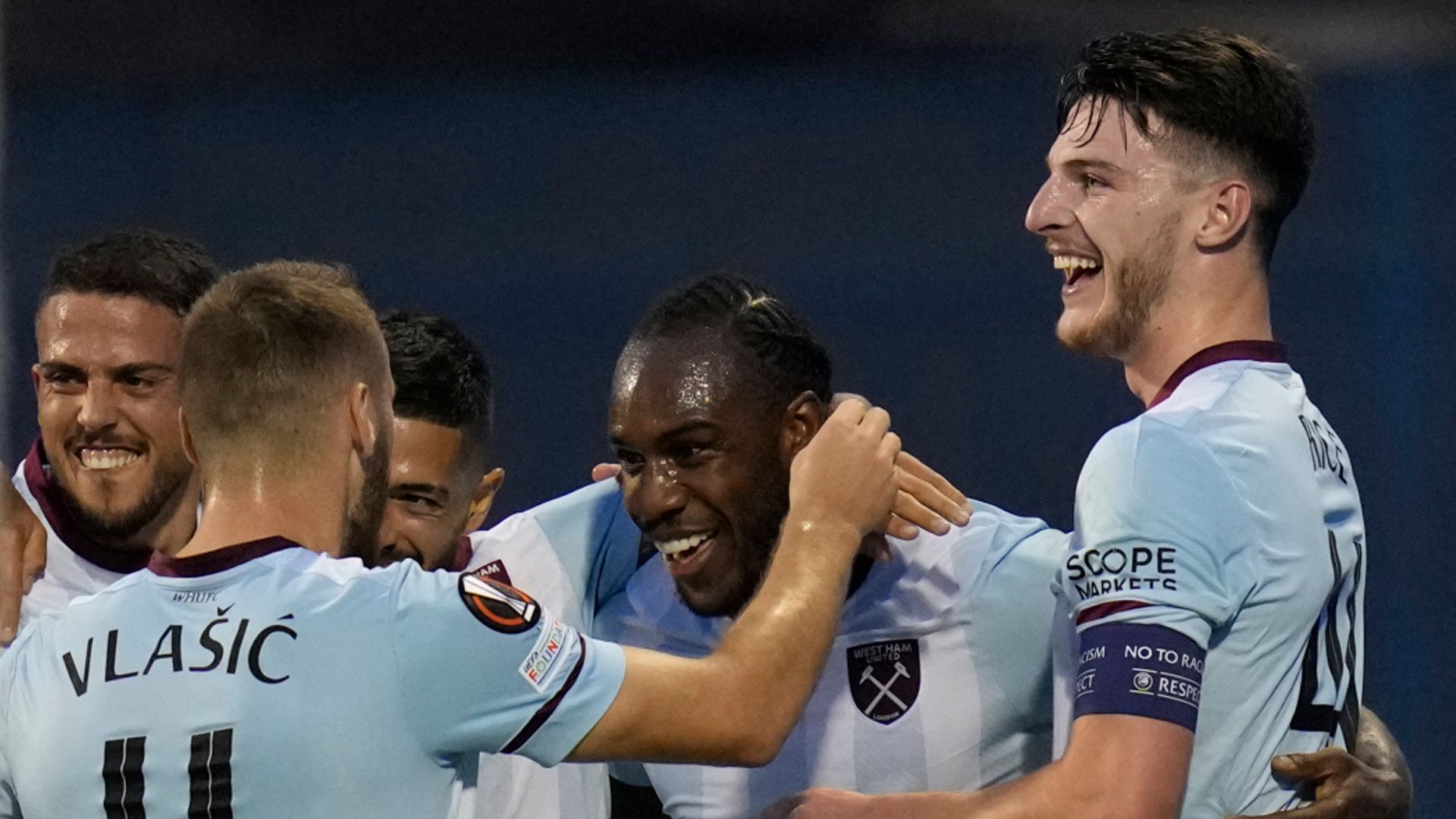 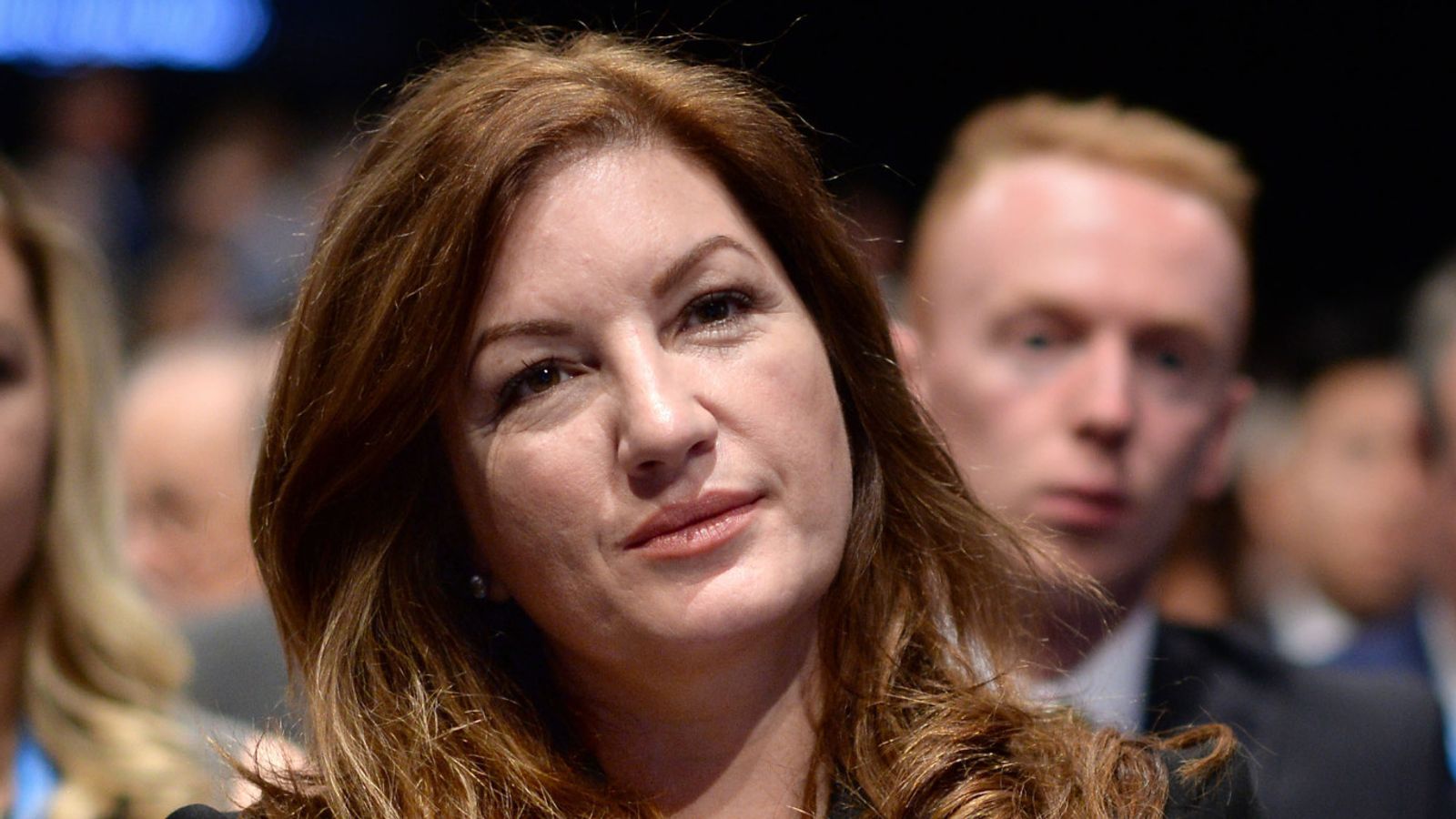 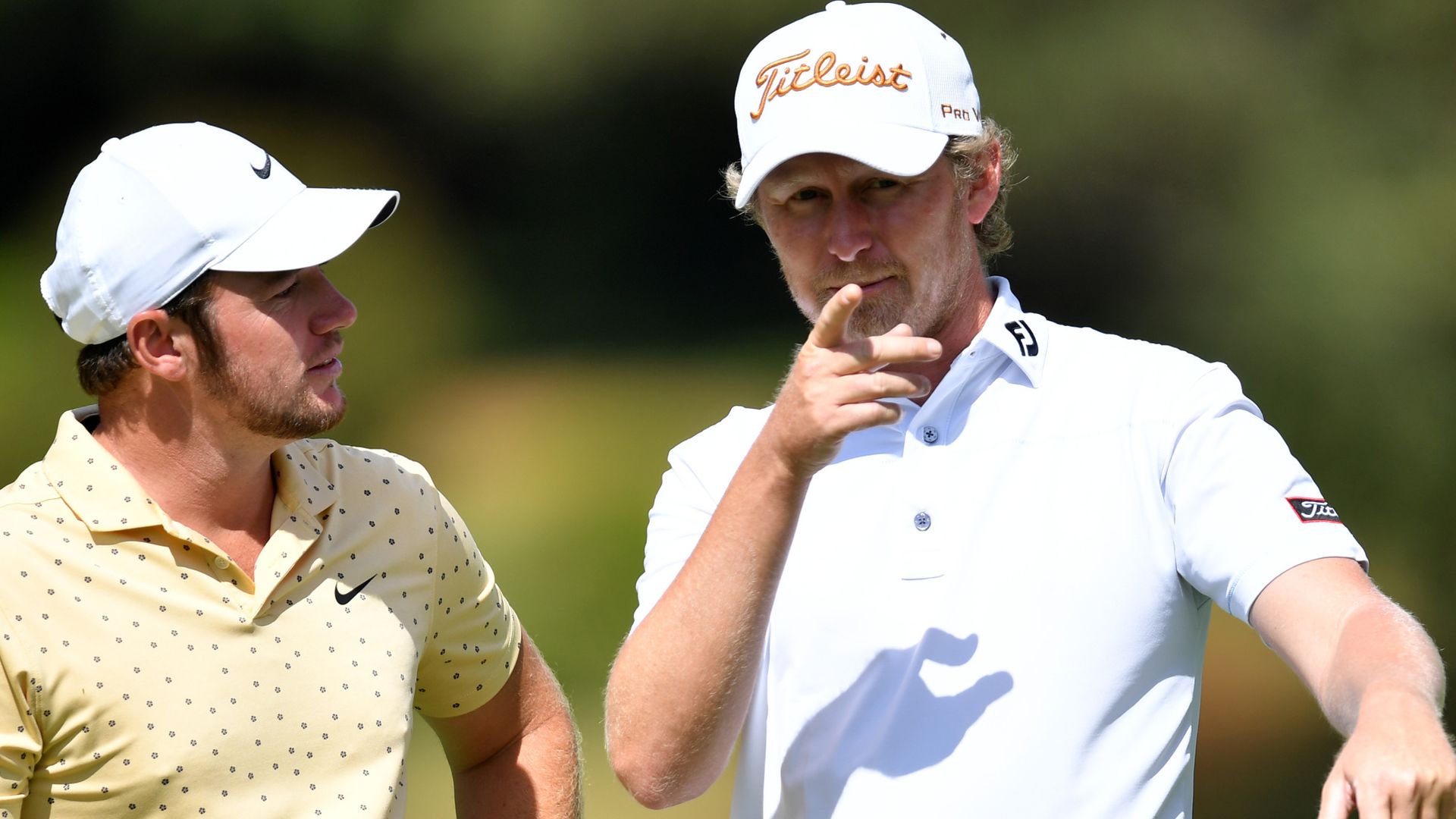 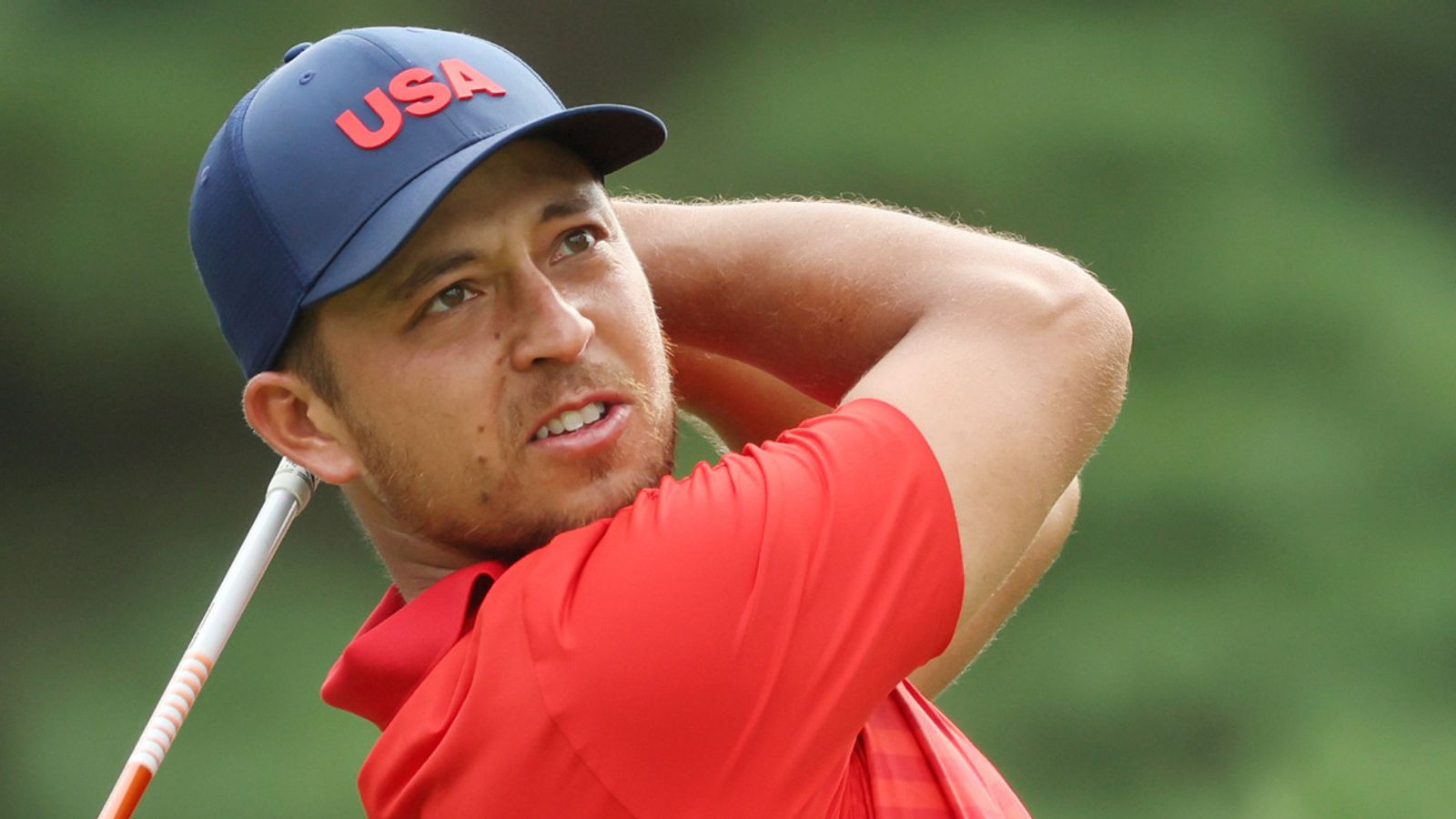 Goodwood Cup: Stradivarius ruled out because of soft ground as John and Thady Gosden refuse to make same ‘mistake’