However, personal terms still need to be negotiated with his mother Veronique, who is also his agent.

Rabiot, who joined Juventus as a free agent in the summer of 2019, is in the final year of his contract and has fallen out of favour at the Italian giants.

Juventus are satisfied with letting Rabiot, who has only one year left on his contract, leave the club this summer.

United’s primary midfield transfer target this summer has been Barcelona’s Frenkie de Jong, but they have been keeping alternative options “warm” after being frustrated in their pursuit of the midfielder.

Rabiot had a brief spell in the academy of Manchester City before turning professional at Paris Saint-Germain in his homeland a decade ago.

He made 227 appearances and won five league titles at PSG before joining Juventus three years ago. Rabiot started 28 matches in Serie A last season.

United had a bid of around £7.6m (€9m) euros for Bologna’s Marko Arnautovic rejected over the weekend, Sky in Italy reported.

The former West Ham and Stoke forward has got 43 Premier League goals to his name, following a six-year spell in the top-flight.

After spending two years in China with Shanghai Port, Arnautovic returned to Europe last year and has scored 15 goals in 34 games for Bologna.

United’s interest in the Austrian could be explained by his previous connection to Steve McClaren, who is one of Ten Hag’s assistants at Old Trafford.

Arnautovic was playing for FC Twente when McClaren took charge of the Eredivisie club in the summer of 2008 and became a regular in the side. Ten Hag also spent time as McClaren’s No 2 in the Netherlands.

Neville: I’ve nothing to say | Richards: What has happened to Man Utd?

Asked about Manchester United’s bid for Arnautovic on Super Sunday, Gary Neville said he was not surprised and admits deals like this are becoming a “pattern” for his former side.

“The first thing you do when the phone rings from Manchester United is reject the bid, because the reality of it is after losing that game against Brighton on Sunday, they’re actually negotiating from an even worse position than they were on Saturday, and that’s an even bigger problem for them,” Neville said.

“I’ve got a comment on everything in the world, apart from Manchester United signing Marko Arnautovic. I’ve got nothing to say.

“We’ve seen Radamel Falcao, Zlatan Ibrahimovic, Edinson Cavani, Odion Ighalo – desperate, it’s a pattern. It’s happening time and time again. I don’t even get angry or animated about it anymore. I’m not going to comment about it.”

Micah Richards added: “What has happened to Manchester United, seriously? I’m not going to stick the boot in. Arnautovic was a quality player, but he’s 33 playing in Italy.”

Who will be on the move this summer when the transfer window closes at 11pm on September 1? 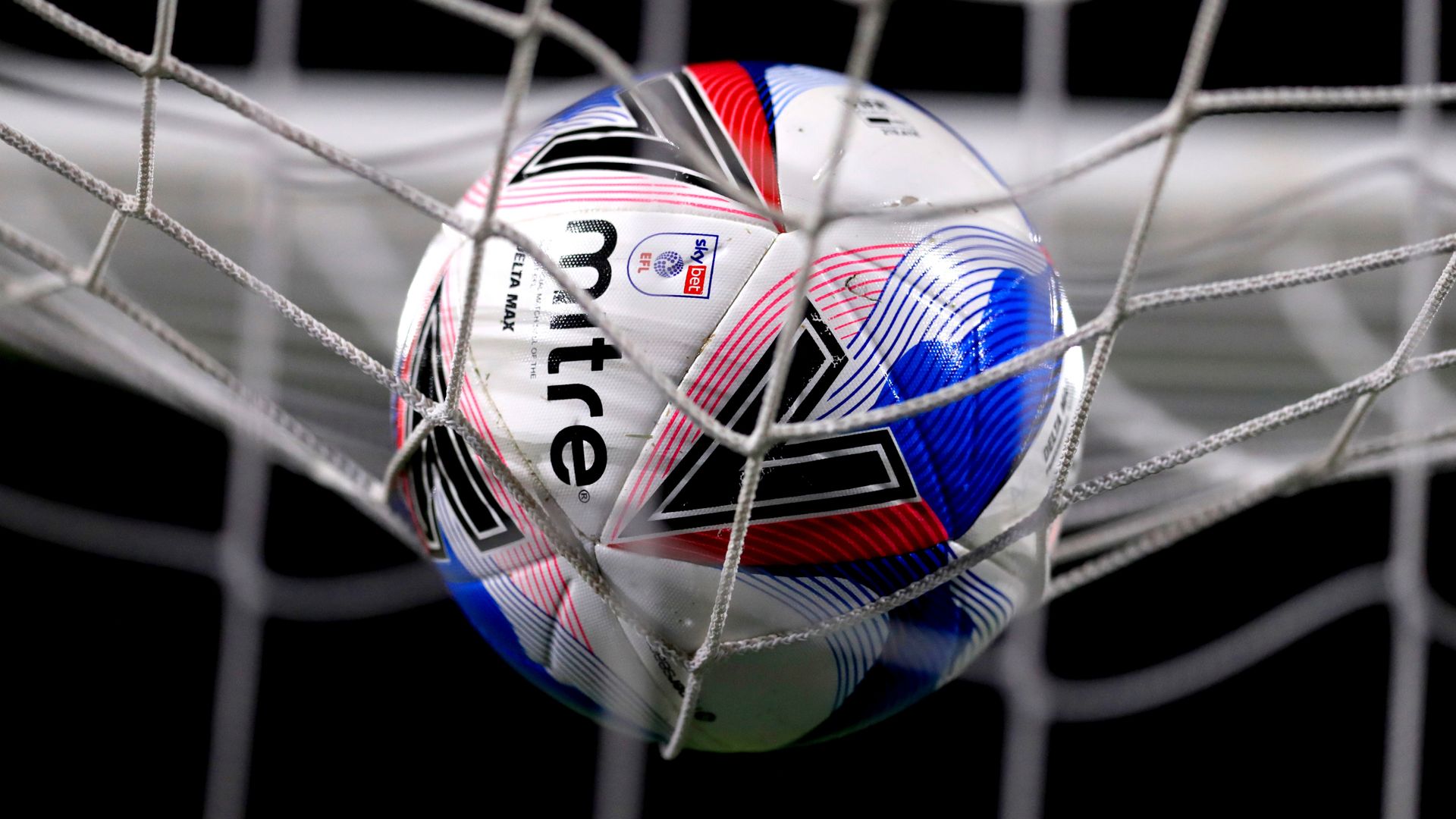 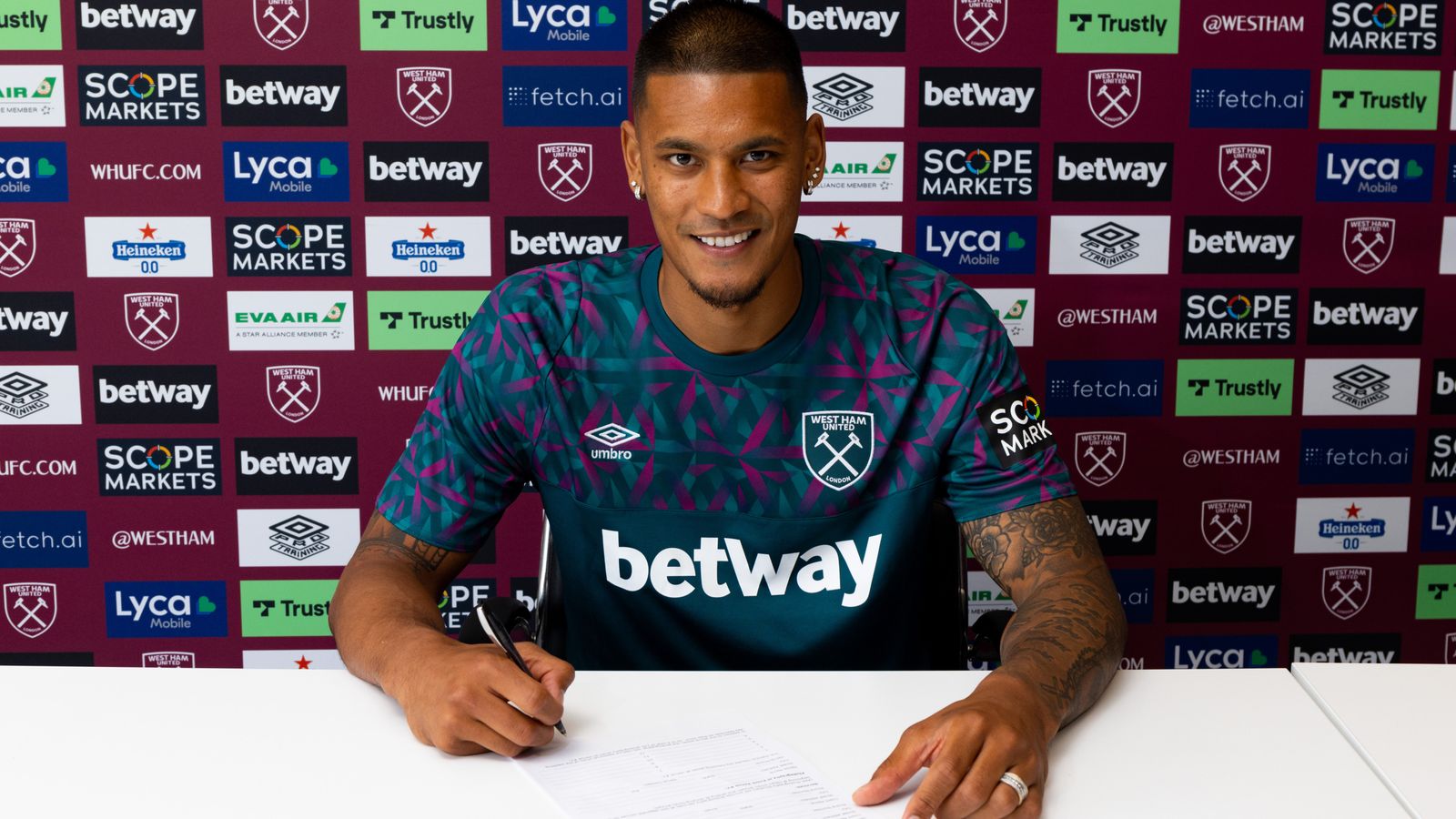 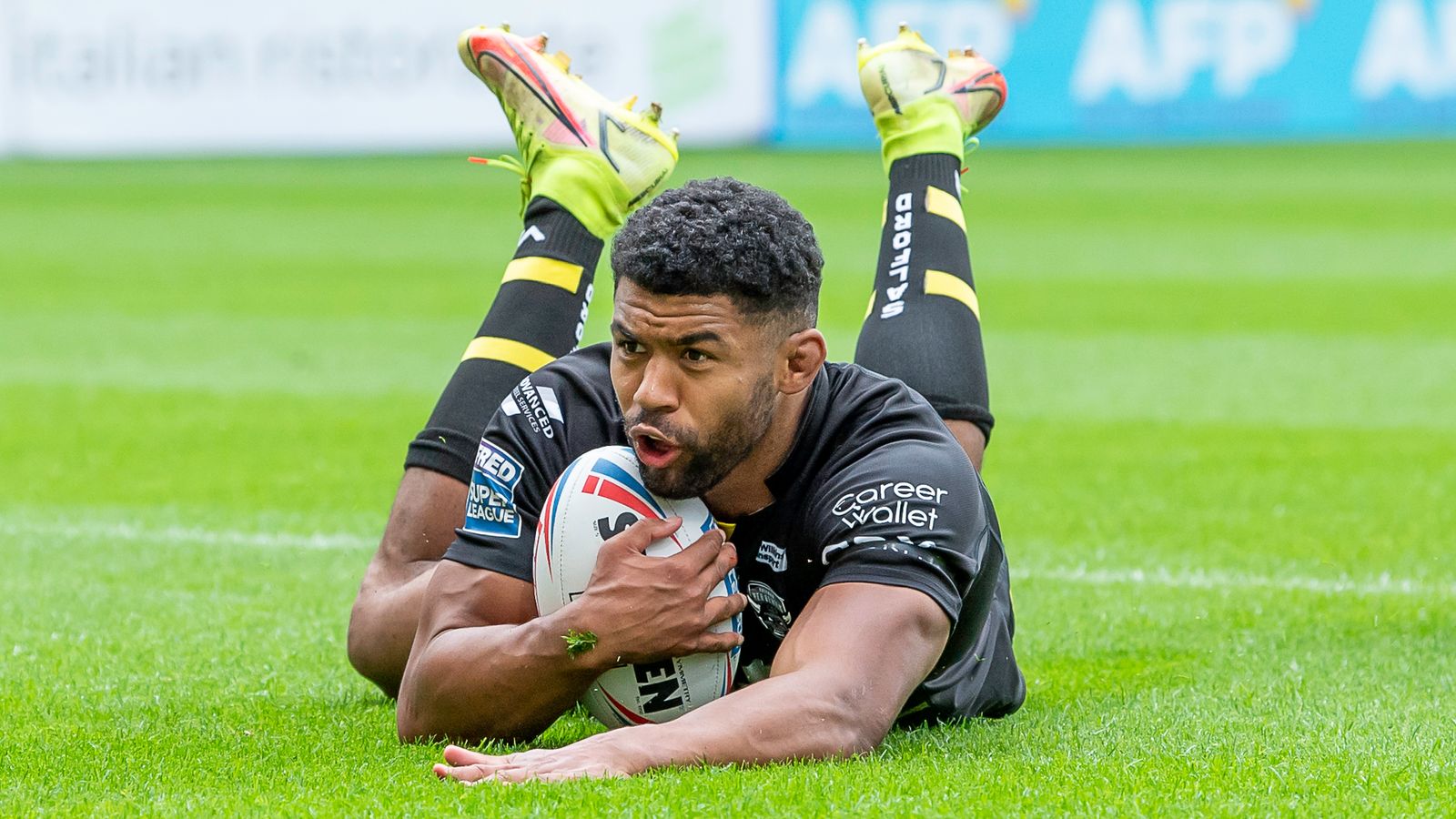 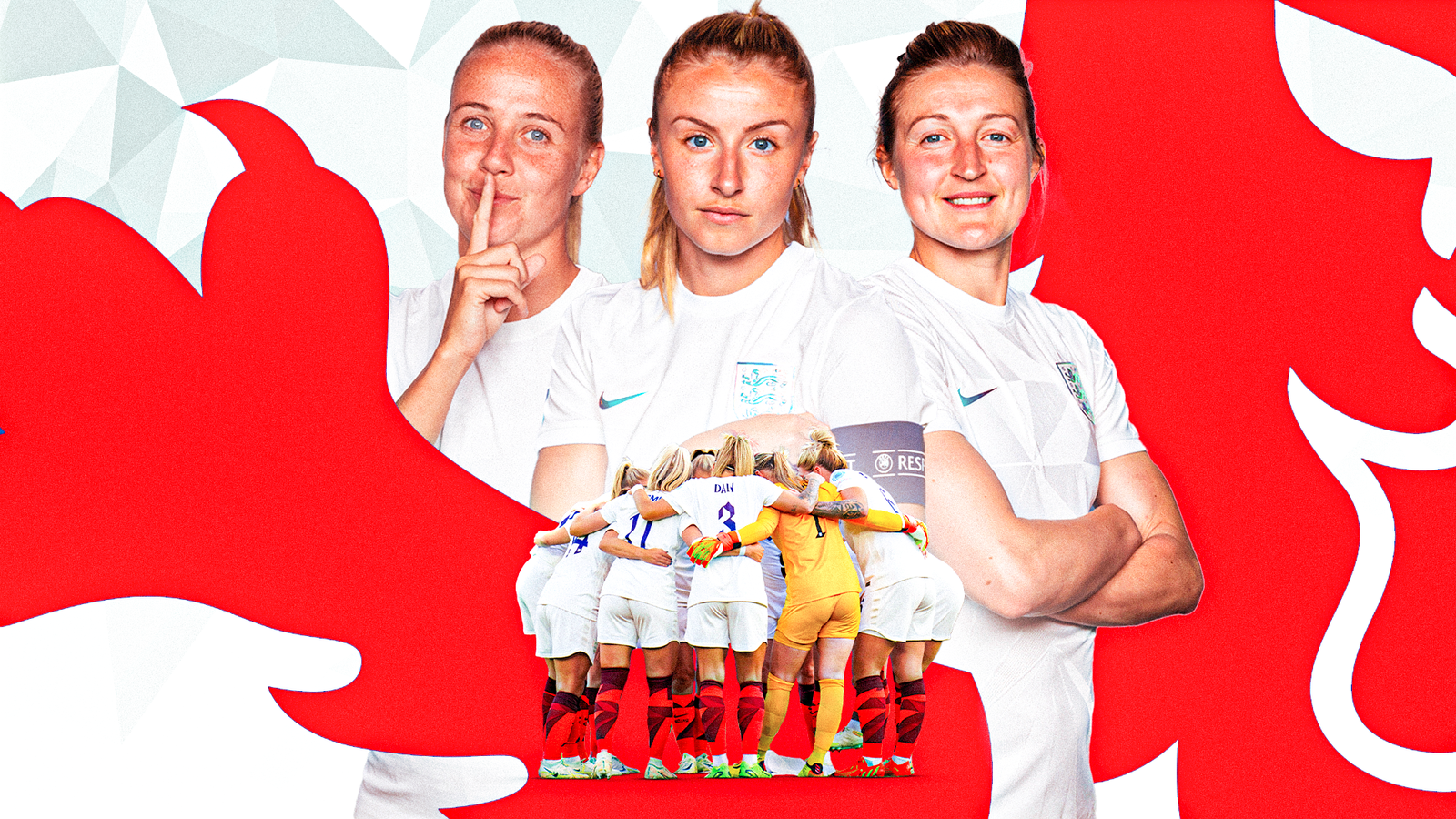 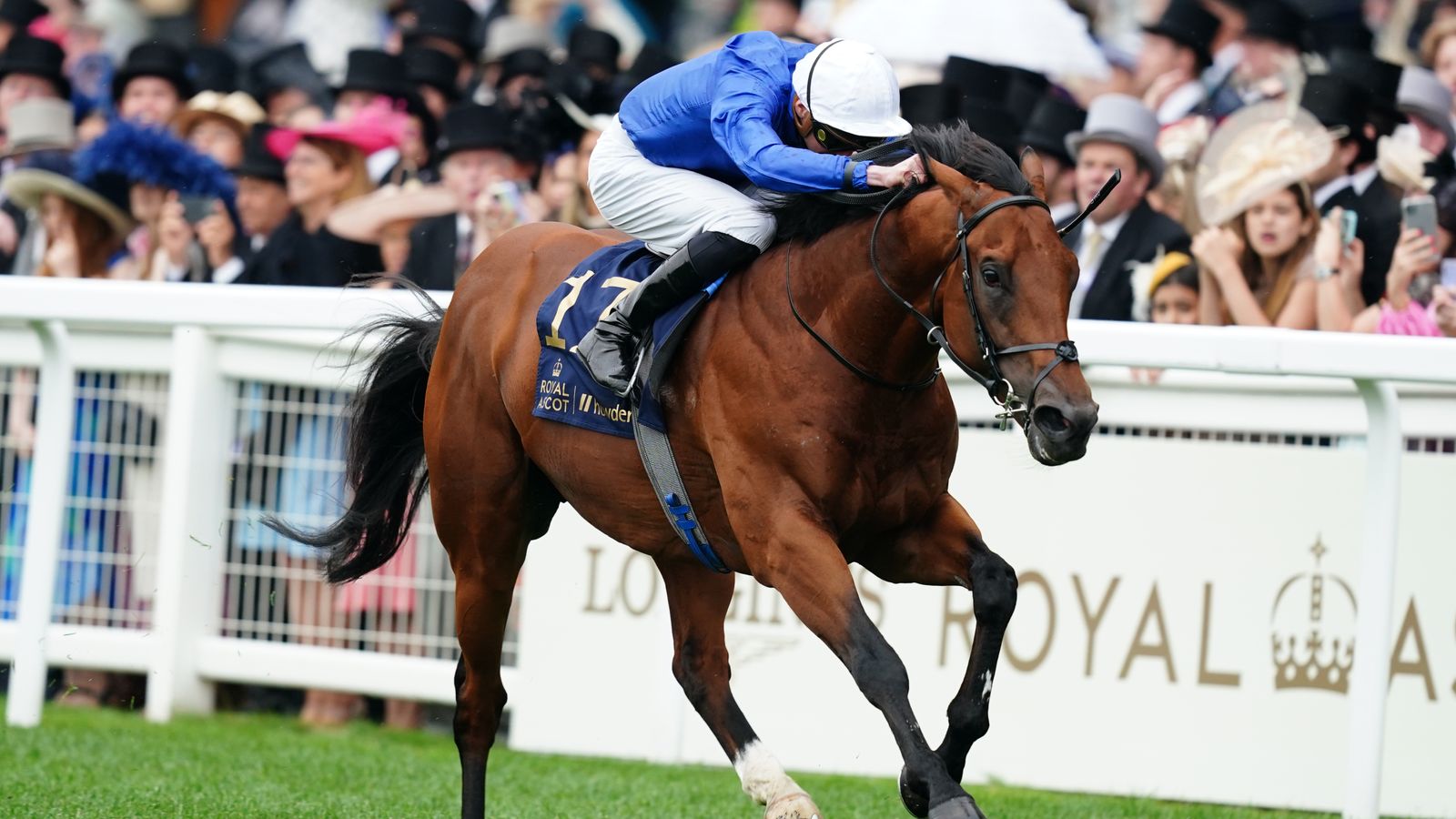