According to (HSI) Humane Society International, activists and local government officials saved 126 dogs from an “illegal slaughterhouse” in north-central China.

In a group effort, animal activist groups Vshine and Baoji Small Animal Protection Association teamed up with law enforcement officers and the mayor of China’s Fufeng County to find and shut down an “illegal slaughterhouse,” per a release from HSI.

HSI added that the rescue mission happened about 1,000 miles from where the Yulin Dog Meat Festival was coming after ten days.

“Inside, they found a gruesome scene with dead dogs on the floor, pools of blood, dehairing machines, and knives,” HSI said of what rescuers found in the slaughterhouse. “The activists also reported that processed dog meat was found at the facility. A pile of pet collars was found in the corner of the slaughterhouse, and some of the 126 dogs found alive were also wearing collars, disturbing proof that pet dogs — likely stolen from homes, streets, and farms many miles away —are all too often being killed for meat.”

According to HSI, photos from the rescue mission delivered by Vshine show dogs of all breeds, including golden retrievers, German shepherds, and huskies, “huddled together in the filthy slaughterhouse, many emaciated and panting.” Yet, despite the grim conditions they were found in, “many of the dogs were eager to receive reassurance and comfort from the activists who believe most of the dogs were once pets.”

“This was a terrible slaughterhouse, and we are so grateful to the tip-off by the Xi’an activists so that we could rally together and get this place shut down before any more dogs suffered and died there. The dogs we found alive were whimpering and distressed but very happy to see us,” Ziyang Huang from Vshine said in a statement obtained by HSI. “They were standing in filth with blood and dog fur all around and slaughter equipment just nearby. They will likely have seen dogs killed and butchered right before them.”

Ziyang Huang continued, “The number of pet collars we found was shocking, and the gentle, friendly nature of these dogs tells us probably most of them were once part of a home and somehow ended up at that terrible place. That’s just one of the reasons why we campaign to end this cruel dog meat trade.”

Days before the Yulin Dog Meat Festival began on June 21, animal activists and law enforcement “intercepted a dog truck headed for slaughter in Yulin, seizing all 386 dogs on board,” per HSI.

Peter Li, the HSI’s China policy expert, said that the dog meat festival, also known as the Lychee and Dog Meat Festival, was created in 2009/2010 to boost dog meat sales in the area.

“It has no cultural origins in Yulin; before that date, dog meat consumption was never part of the local mainstream food culture, and the ‘festival’ had never existed. Even now, opinion polls show that most people living in Yulin don’t eat dog meat,” Li told Newsweek.

Li added that while dog meat is not a part of China’s “mainstream food culture,” there are towns and cities in Guangxi, where Yulin is located, that sell the meat for consumption.

According to HSI, opinion polls show that 72% of citizens in Yulin don’t regularly eat dog meat and that opposition to the practice is growing across China. In 2020, China’s Ministry of Agriculture and Rural Affairs officially stated that dogs are companion animals, not livestock. Additionally, that same year, two major cities in China — Shenzhen, and Zhuhai — banned the consumption of dog and cat meat.

Dog meat consumption has also been banned in Hong Kong, Taiwan, Thailand, Singapore, the Philippines, the Siem Reap province in Cambodia, and 17 cities and regencies in Indonesia. Yet, despite the bans, an estimated 30 million dogs are still killed yearly for meat, HSI reported. 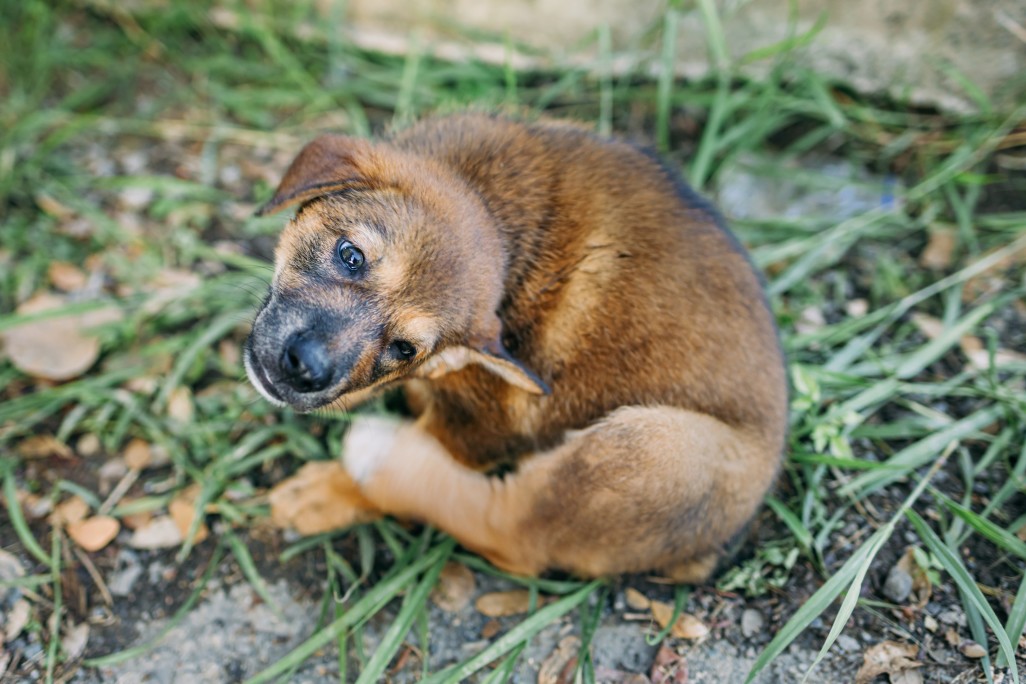 Reward of Up to $17,000 Offered in Deadly Dognapping Case | PETA