“We believe the federal vaccine mandate supersedes any conflicting state laws, and this does not change anything for American,” American Airlines said of Abbott’s ban.

Southwest offered: “We would be expected to comply with the president’s order to remain compliant as a federal contractor.”

Gee, that wasn’t so hard. In fact, they all sort of shrugged off Abbott’s order without a second thought. If Abbott had any sense, he would be humiliated, but he’s probably not. American set a deadline Nov. 24 for full vaccination, and Southwest set its target date Dec. 8.

Another airline with a major hub in Houston has already proven how effective employer vaccine mandates can be in saving lives. In a little less than two months, United Airlines has now succeeded in vaccinating 99.7% of its workforce.

United CEO Scott Kirby said the company made the decision after they lost a 57-year-old pilot to COVID-19. It was the second time Kirby had been notified of an employee’s death due to COVID, and he finally called together the leadership team and said, “Enough is enough. We can do something about this.”

“I wish we had gotten to 100%,” he said of vaccinating United’s workforce, “but out of our 67,000 employees, there are 232 who haven’t been vaccinated, and they are going through the termination process now.”

As for Abbott’s ban on vaccine mandates, Kirby said it’s “in the rearview mirror” for United “because we already got everyone vaccinated.”

There’s nothing better as a politician than trying to punch up only to realize you’re irrelevant.

United Airlines is announcing a $1,000 bonus for all employees — a thank you for their hard work during the pandemic.

99.7% of the airline’s workforce is vaccinated, which CEO Scott Kirby says is proof that vaccine mandates work. pic.twitter.com/xeUSTOwoxJ 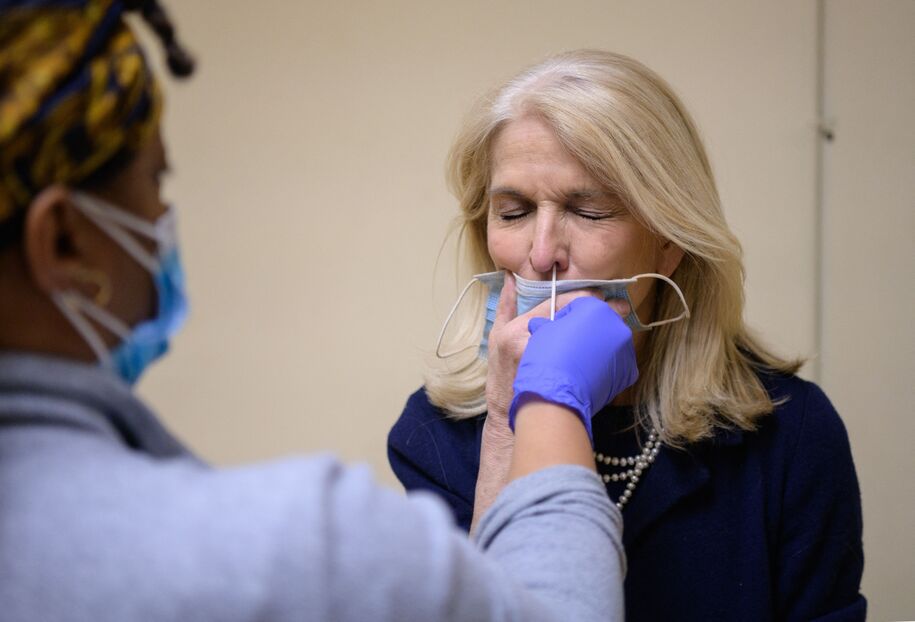 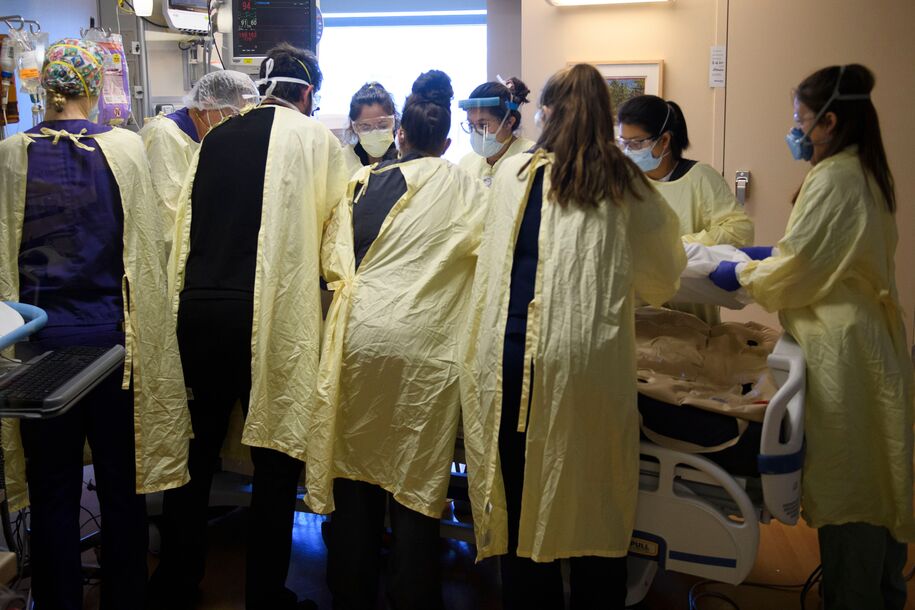 Among the unvaccinated, the COVID-19 pandemic is still raging out of control 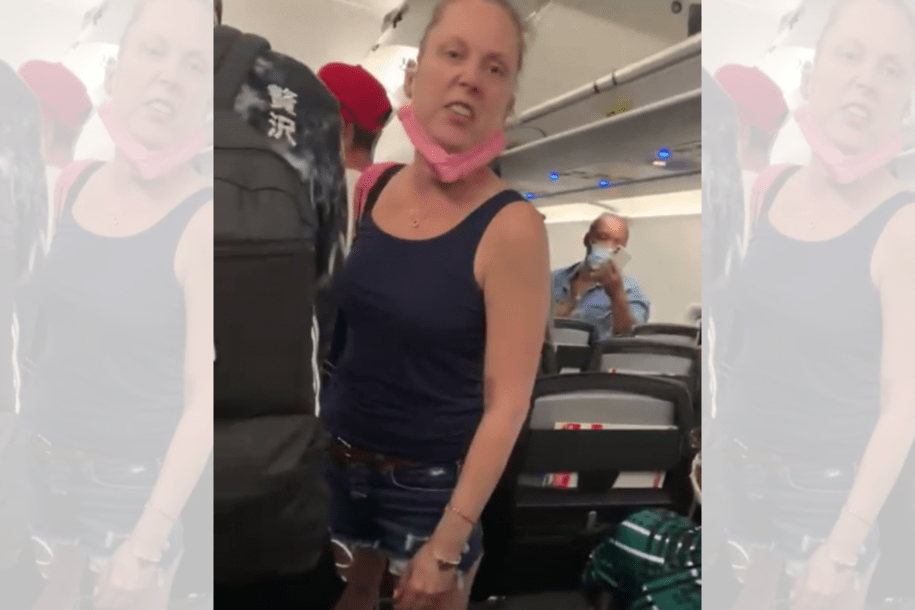 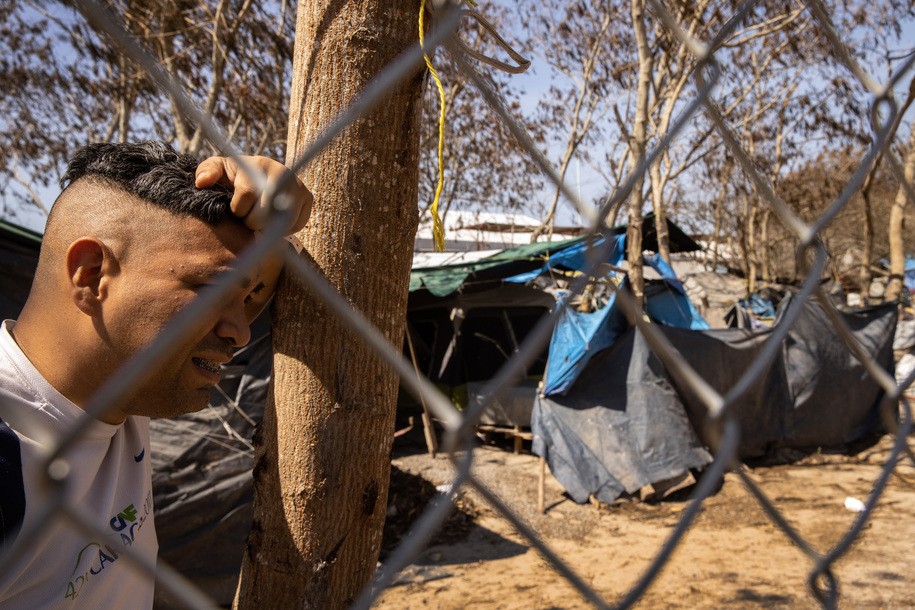 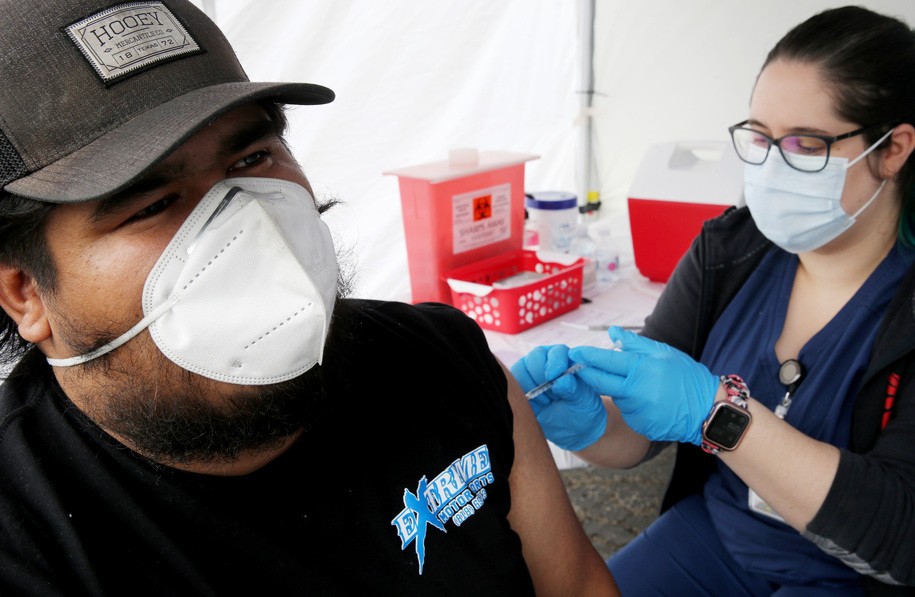 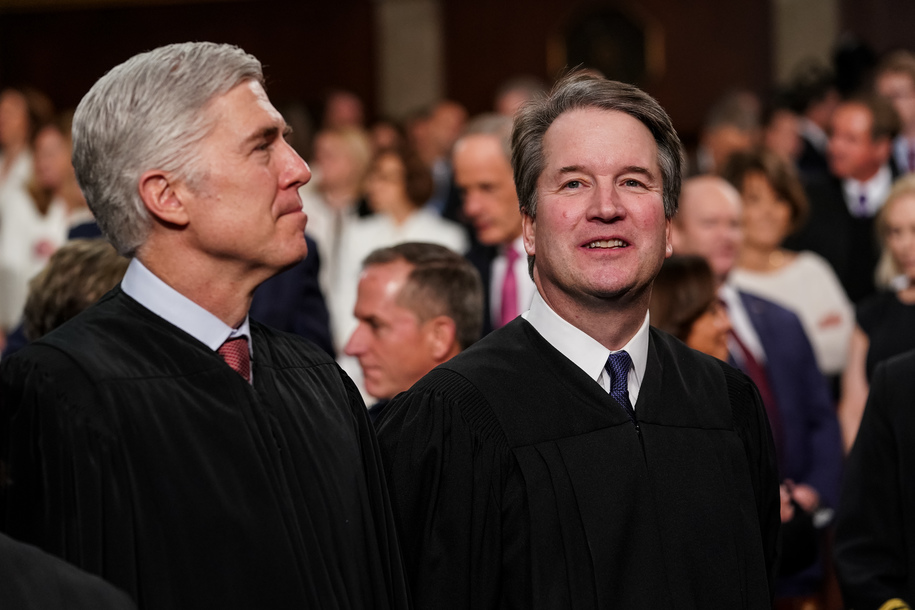 From the shadows, the extremist Supreme Court majority kicks hundreds of thousands into the streets