Federal regulators have approved the reopening of a troubled Baltimore vaccine-making plant that has been closed for more than three months over contamination concerns that delayed the delivery of about 170 million doses of coronavirus vaccine.

The turnabout came after a two-day inspection at the plant this week by the Food and Drug Administration and weeks of effort by Johnson & Johnson and its subcontractor, Emergent BioSolutions, to bring the site up to standard.

The F.D.A. had brought production at the factory to a halt after the discovery in late March that workers had accidentally contaminated a batch of Johnson & Johnson’s vaccine with a key ingredient used in AstraZeneca’s, then made at the same site. The federal government also stripped Emergent of the responsibility to manufacture AstraZeneca’s vaccine and instructed Johnson & Johnson to assert greater control over Emergent’s operation.

“The American people should have high expectations of the partners its government chooses to help prepare them for disaster, and we have even higher expectations of ourselves,” Robert Kramer, the chief executive of Emergent, said in a statement on Thursday.

“We have fallen short of those lofty ambitions over the past few months but resumption of manufacturing is a key milestone, and we are grateful for the opportunity to help bring this global pandemic to an end,” he added.

The development, reported earlier by The Wall Street Journal, is welcome news for Johnson & Johnson. Because of Emergent’s failures to meet manufacturing standards, Johnson & Johnson has fallen behind on its contractual pledges to deliver vaccine to the United States government and to Europe.

Pfizer-BioNTech and Moderna, the two other developers whose vaccines have been cleared for emergency distribution by the American authorities, have supplied most of the shots distributed in the United States. The federal government has more than enough doses of those vaccines to meet the country’s needs. It is unclear whether it will also try to deploy more doses from Johnson & Johnson or export them.

Before it halted operations, Emergent said that the plant had the capacity to produce about a billion doses of vaccine a year. Production will need to gear up in stages, officials said. 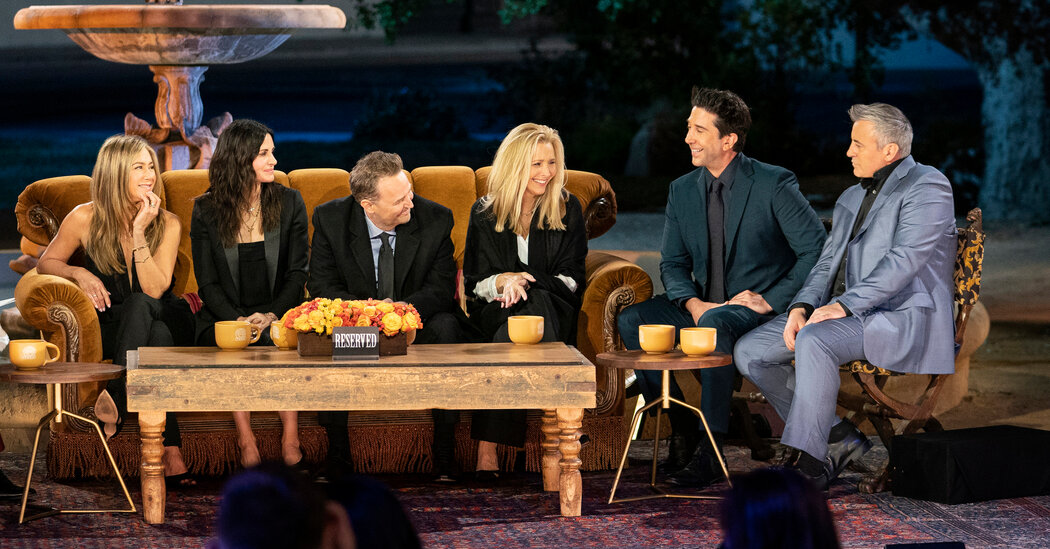 ‘Friends’ Reunion: The One Where They Get Censored in China 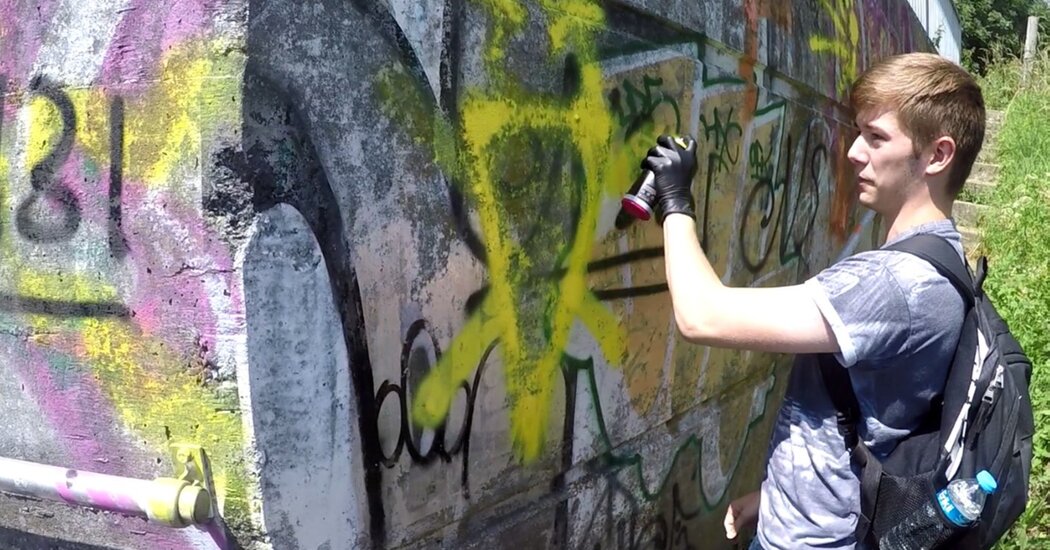 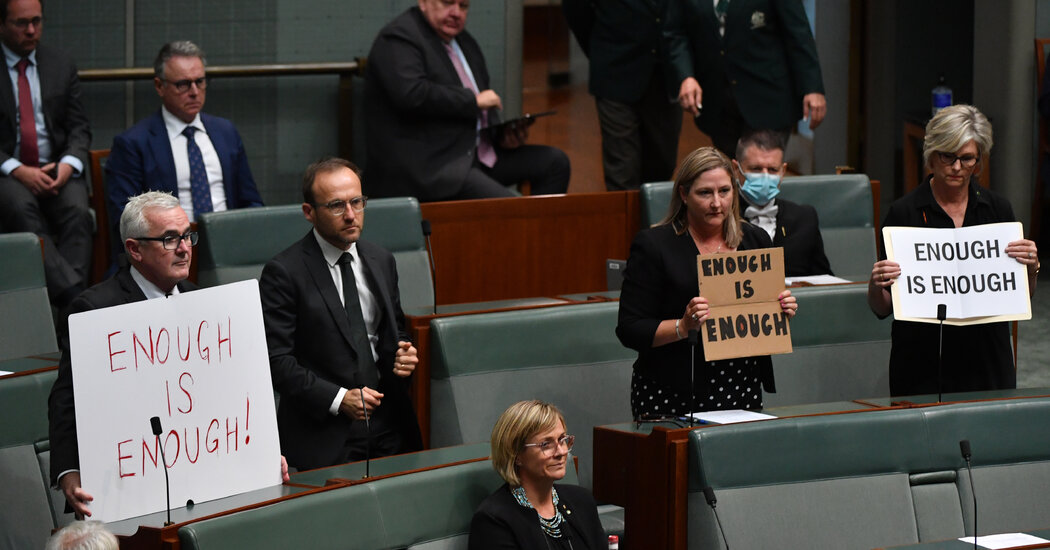 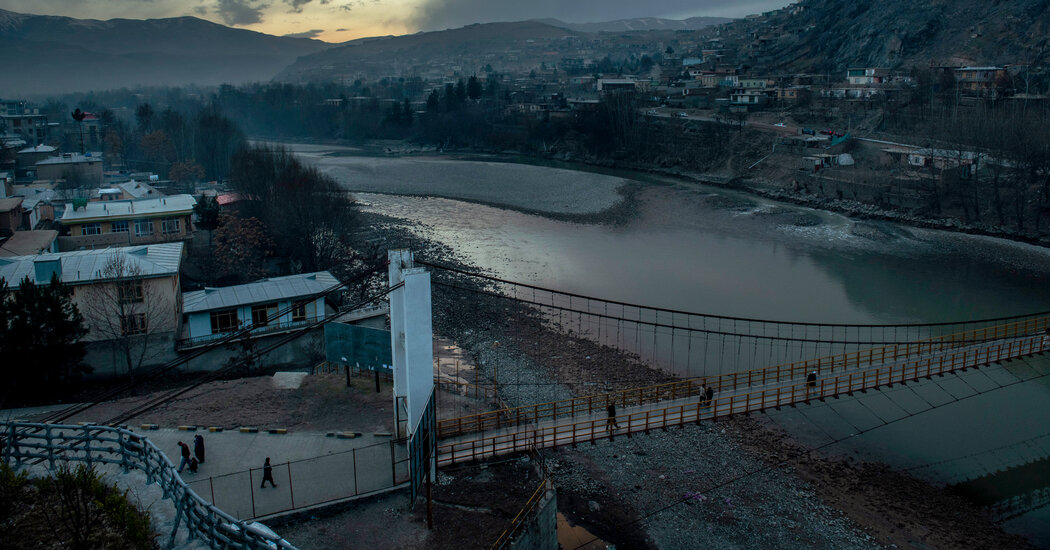 Behind the Reporting of the Taliban’s Secret Prisons 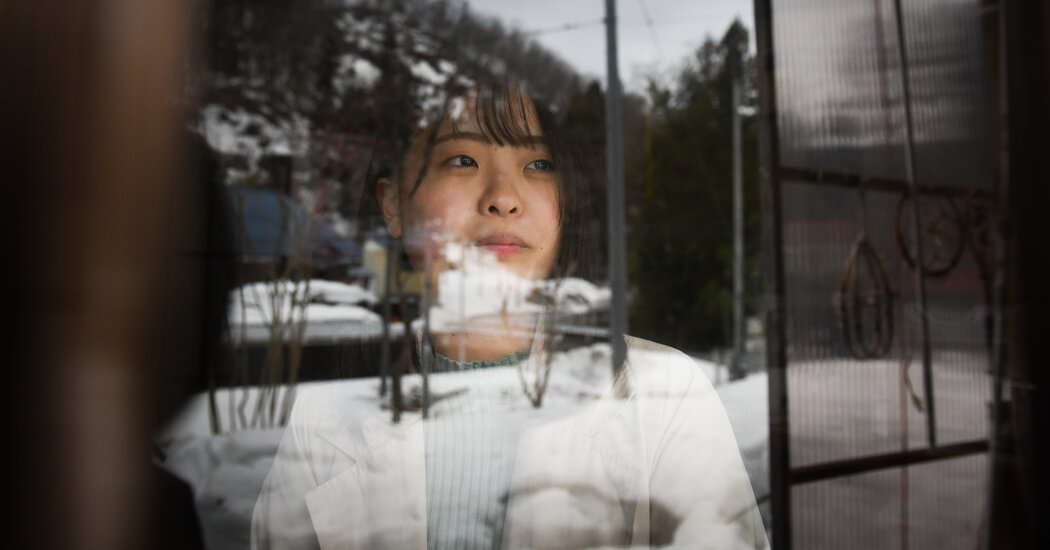 10 Years After Fukushima Disaster, This Nurse May Be the Region’s Best Hope

Indonesian President Found to Be Negligent Over Jakarta Pollution