A Russian gymnast was stripped of a medal this week and banned for a year by the sport’s governing body for wearing a “Z,” which has become a symbol for showing support for Russia’s war in Ukraine, at a World Cup event in March.

Ivan Kuliak, 20, placed third in parallel bars at the Apparatus World Cup in Doha, Qatar, about a week after Russia’s invasion. He stunned officials and observers by standing on the podium — next to a Ukrainian gymnast who won gold — with a “Z” taped squarely on the middle of his chest.

When the Ukrainian winner, 18-year-old Illia Kovtun, stepped up to the podium, he shook hands with the silver medalist on his right and did not acknowledge Mr. Kuliak on his left. He later told a gymnastics magazine that he hadn’t initially seen Mr. Kuliak’s symbol but maintained his composure because his family and coach “raised me to be responsible for my people.”

The next day, the International Gymnastics Federation, known as F.I.G., denounced Mr. Kuliak’s behavior as “shocking” and moved to open disciplinary proceedings.

The decision, which Mr. Kuliak has the right to appeal, came down on Tuesday and ruled that he violated F.I.G.’s codes of ethics and conduct. He was banned for a year and ordered to return his bronze medal and prize money of roughly $500. He was also ordered to pay about $2,000 toward the cost of the proceedings.

The body dropped related charges against the head of the Russian gymnastics delegation, Valentina Rodionenko, and Mr. Kuliak’s coach, Igor Kalabushkin, and will compensate them for the proceedings’ costs.

The podium incident took place just two days before the F.I.G.’s wider ban on Russian and Belarusian athletes went into effect. Mr. Kuliak’s ban will be extended by six months if it expires while the wider ban is still in effect, F.I.G. said.

Mr. Kuliak and Russian sports officials have pushed back on the backlash surrounding his display of the “Z,” which has been prominently painted on Russian tanks in Ukraine and is now widely used by the Russian public as a pro-war symbol.

“If there was a second chance and I would again have to choose whether to go out with the letter ‘Z’ on my chest or not, I would do exactly the same,” Mr. Kuliak told RT, a Russian state-owned outlet, in March. He argued that Ukrainian athletes at the competition had themselves displayed nationalism and that he “didn’t wish anything bad on anyone.”

On Wednesday, Dmitry Svishchev, the chairman of Russia’s parliamentary committee on sports, described the ban as “complete lawlessness.”

Neither he nor “the whole civilized world,” Mr. Svishchev claimed to another state outlet, saw “any offensive, discriminatory, nationalist signs” in Mr. Kuliak’s behavior. 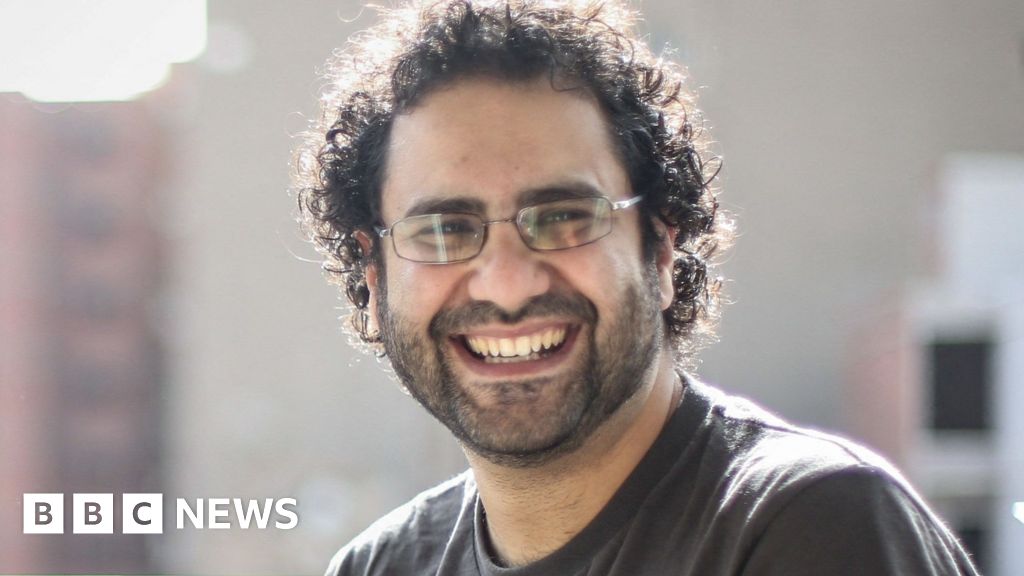 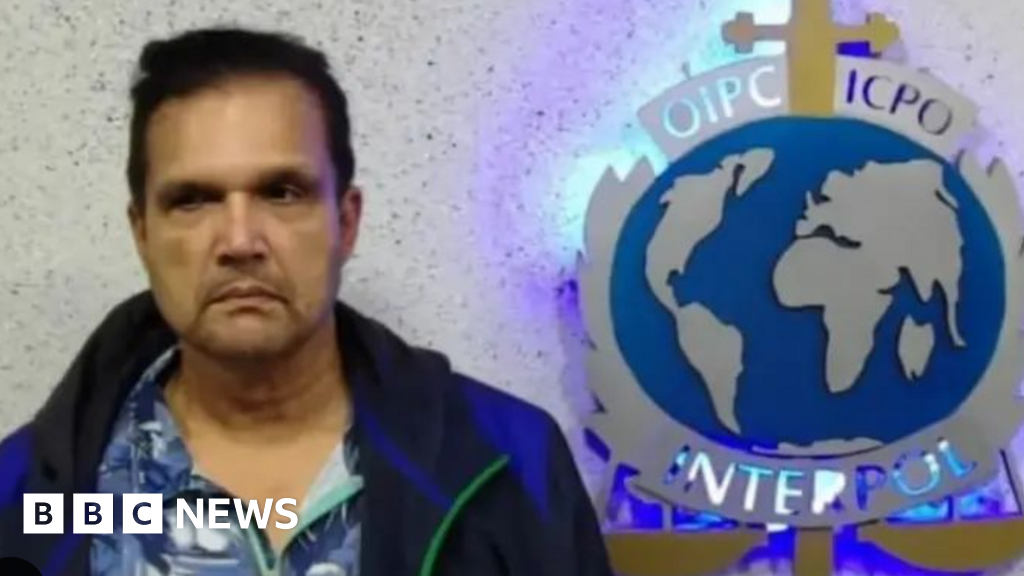 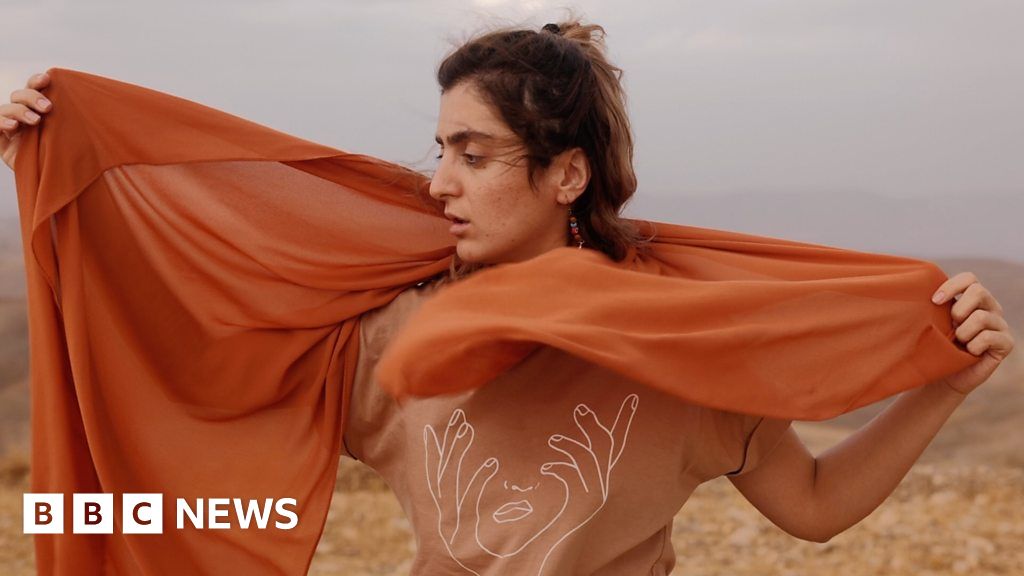 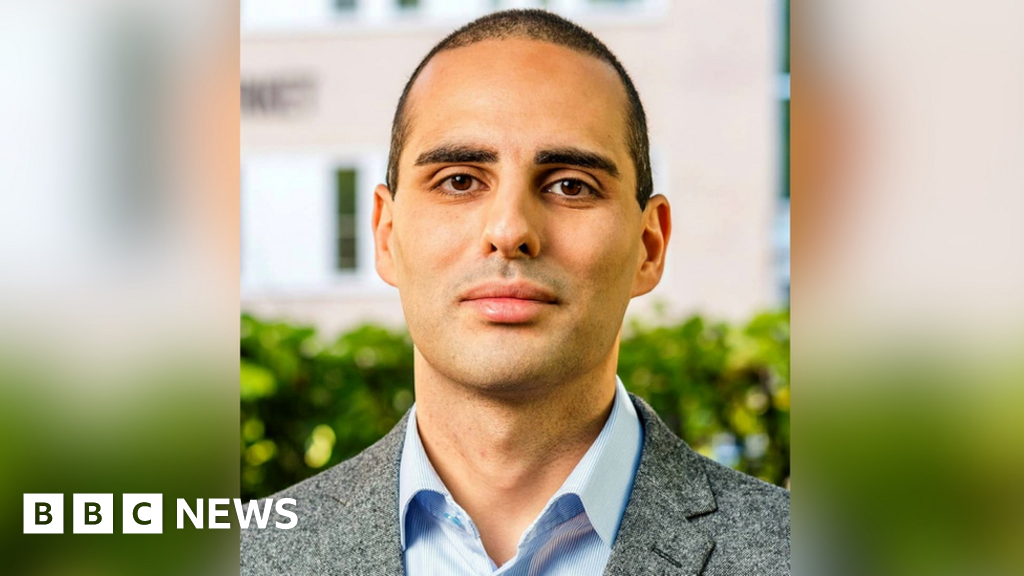 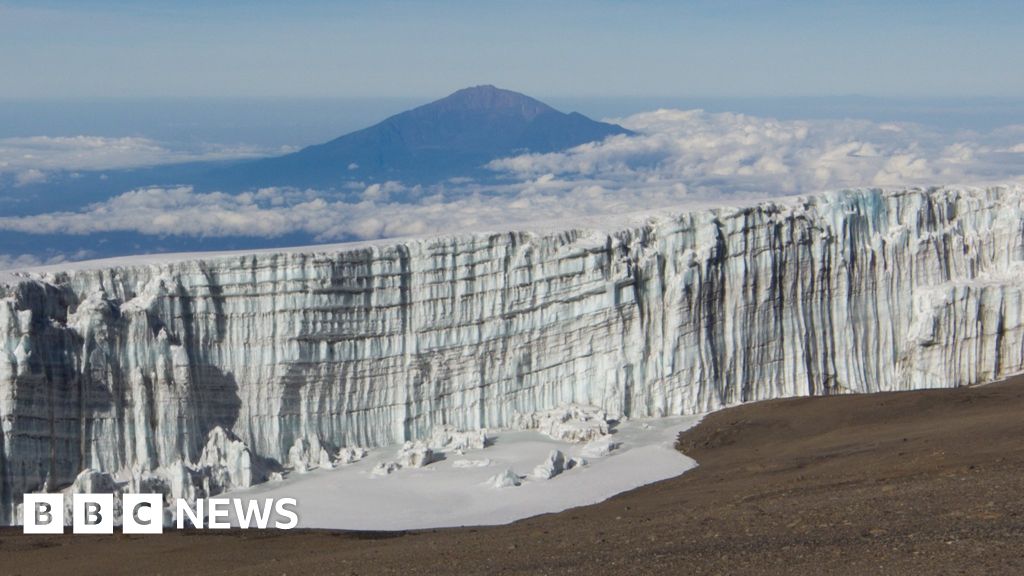 Climate change: No glaciers on Kilimanjaro by 2050 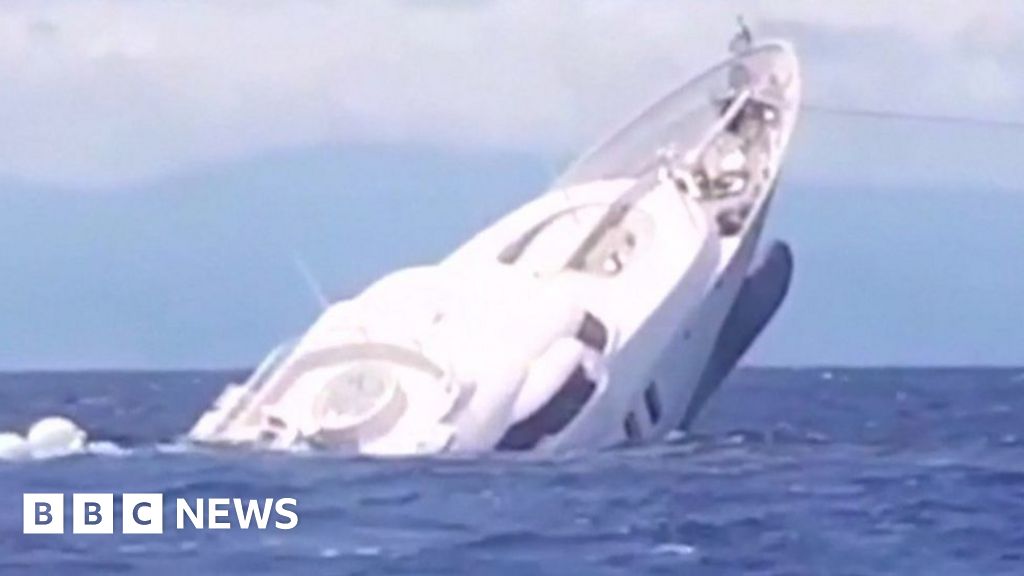 Moment superyacht sinks off the coast of Italy