A runner in the RBC Brooklyn Half Marathon died on Saturday morning, and five other people were taken to a hospital, the Fire Department said, as potentially record-setting warm weather rolled into New York City.

Three of the hospitalized patients were in serious condition, though their injuries were not considered life-threatening, while the two others had minor injuries, the department said.

A spokesman said it was unclear whether warming temperatures had played a role in the runner’s death or the other people’s injuries. Organizers of the race had warned participants of potential heat concerns.

The runner, a 30-year-old man, collapsed shortly before 9 a.m. on Ocean Parkway at Brighton Beach Avenue, near the finish line for the race, a New York Police Department spokeswoman said. The man was taken to Coney Island Hospital, where he was pronounced dead, she said.

His death is the first of a participant in the half marathon since 2014, when a 31-year-old runner collapsed after crossing the finish line. The course of the 13.1-mile race starts in Prospect Park and ends in Coney Island.

Temperatures were in the low 60s when the half marathon started at 7 a.m. on Saturday, and had risen to the low 70s by 11 a.m., when the Fire Department reported the death and injuries.

Temperatures were expected to climb throughout the afternoon, potentially peaking at 93 degrees in Central Park, which would tie the record high for the day, according to the National Weather Service. 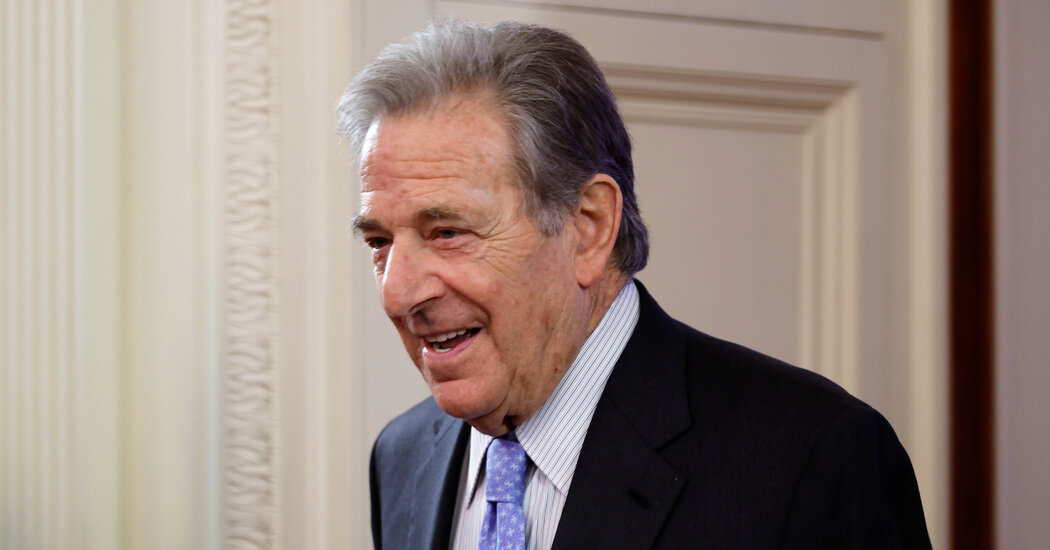