“I saw a lot of people on social media using it, so I thought it was ‘bro’ or ‘fella,'” Alina wrote in her IG apology after initial Photoshop claims.

90 Day Fiancé star Alina Kozhevnikova has posted an apology for using a racial slur on Instagram after having made claims about the post being photoshopped. Alina is a part of 90 Day Fiancé: Before the 90 Days season 5 with American boyfriend Caleb Greenwood, as they struggle with dating owing to height differences. They had connected on Facebook 13 years ago and met in person on the show. However, Alina recently revealed that she stayed in America in 2010-11 as an exchange student. She shared throwback photos from her “gender bender” themed homecoming week, one of which was reposted and quickly deleted by Alina after fans saw her using a variation of the N-word in her caption.

The photo in question had Alina with a beard painted on her face and she referred to her “boy” version as “Allen.” A few days later, a screenshot of Alina’s Instagram post in which she used the caption, “Yo [N-word] gotta do sum [sic] gold diggin #gangsta #mymomwantedason #throwback #homecoming,” with the same photo was posted on various 90 Day Fiancé Instagram news pages. While Alina went MIA from her own profile after she was called out, she indulged in a conversation with a blogger on IG DMs where she made tall claims about the screenshot being “edited” and how she can “make stuff like this in photoshop.” She also wrote things like, “Also, I’m a minority too, so I’d never disrespect other minorities 🤷. Doesn’t make sense” to the blogger before Alina deleted the DMs as well.

Related: 90 Day Fiancé: Alina Allegedly Revealed By Viewers To Be Actress In Russia

However, Alina seems to have been caught in a lie by 90 Day Fiancé viewers. On Friday, Alina took to her Instagram stories to share an apology for her offensive language. “I’m sure some of you have seen the screenshot of one of my past posts. I sincerely want to apologize to those whose feelings have been hurt,” Alina wrote in her statement. “I never intended to offend anyone,” she noted. “I am and always will be against any form of discrimination,” claimed Alina, who is the first little person on 90 Day Fiancé and has the rare form of dwarfism called diastrophic dysplasia.

In her next paragraph, Alina tried to explain why she had used the N-word. “My English is okay, but I am Russian and there’s still a lot of nuances that you learn over time,” she claimed. “I didn’t know the impact of the word that I used in that post all those years ago,” continued Alina. According to Alina, she had seen “a lot of people on social media using it.” So she apparently “thought it was like ‘bro’ or ‘fella.’” However, Russian singer Alina admitted that she was wrong as she again mentioned, “my deepest apologies to those who were hurt by my words.” Meanwhile, many 90 Day Fiancé fans on the interest such as the ones on a Reddit thread by u/-PrincessPoptart- are refusing to believe Alina’s excuse, especially after her initial denial.

“She lived in America for a year and speaks better English than half of the Americans on this show. Sorry, I don’t believe her,” commented u/Playcrackersthesky. “You did not think it means ‘bro’ or ‘fella’. You have already accused people of photoshopping those comments. Too little too late. Take a seat,” posted TLC viewer u/Ginger_Soul99. Alina has already been getting on the last nerve of a whole lot of 90 Day Fiancé fans. She has previously been accused of catfishing Caleb by not letting him know her real height and also using the show as a vehicle to further her acting career. While Alina may carry on making appearances on American TV every Sunday, fans won’t be able to forget what she’s done anytime soon.

Next: 90 Day Fiancé: Alina Reveals The Truth Behind Her ‘Trip’ To The U.S.

RHOA: NeNe Leakes is ‘Open’ to Marriage After Gregg’s Death 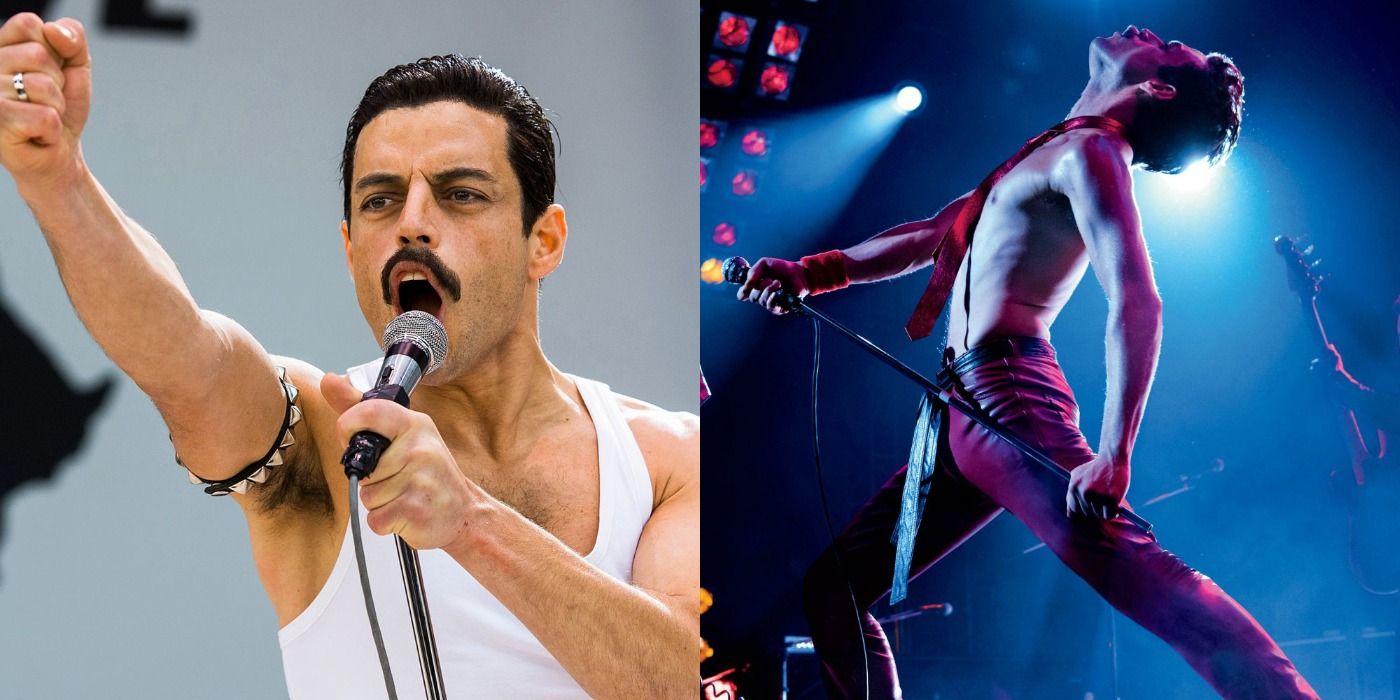 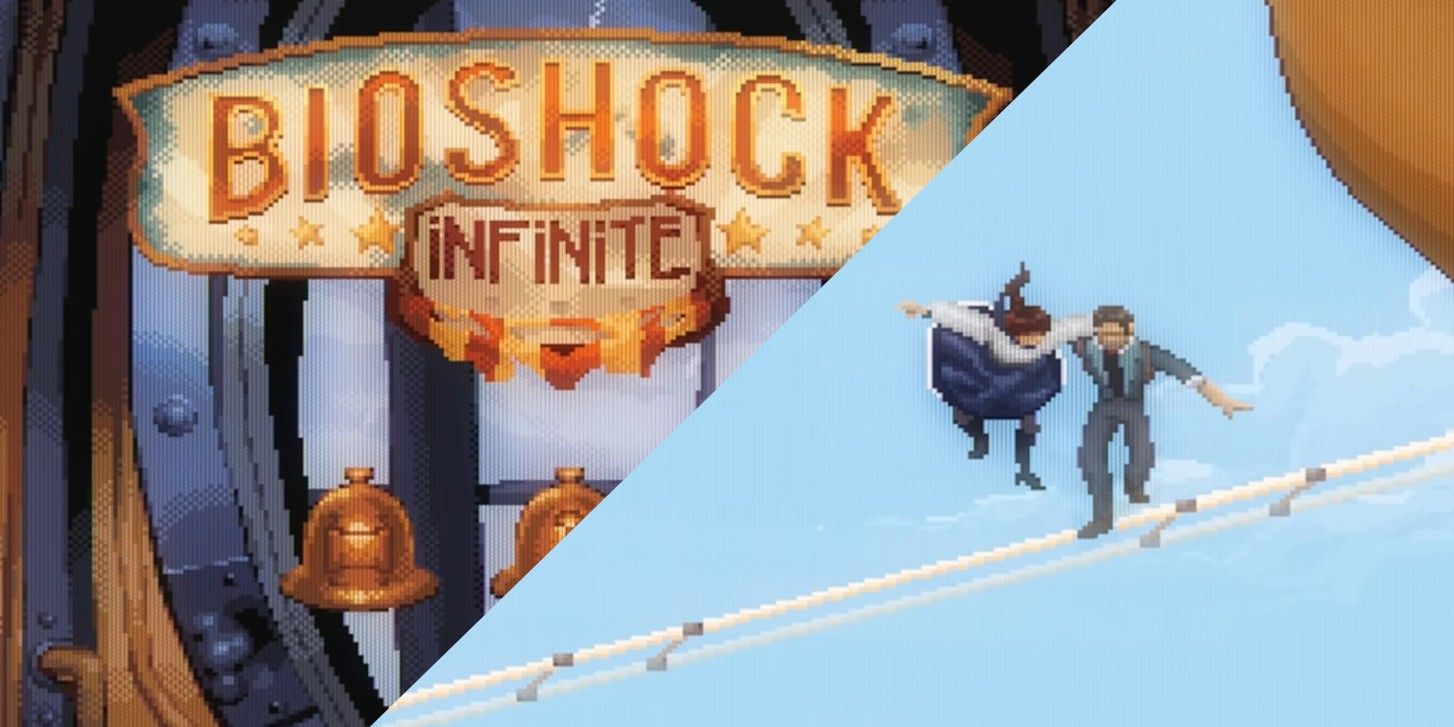