89 pit bulls are finally safe after being rescued from one of the “largest and most brutal dogfighting rings” in the country.

The dogs were found cowering in the back of their small cages in basements, sheds, and garages and most didn’t have access to food or water. They were terrified of people, and many had broken teeth and scars from fighting.

Dogfighting is not only cruel but illegal in all states.

After a months-long investigation, search warrants were issued on various properties in New York and Connecticut and resulted in the arrest of 10 individuals.

81 dogs were seized from New York properties and an additional 8 were rescued in Connecticut. The American Society for the Prevention of Cruelty to Animals (ASPCA) is caring for the dogs and making sure they receive medical care, food, and behavioral enhancement.

“These dogs are now out of harm’s way, settling in at our emergency shelter, and are receiving critical care,” ASPCA wrote.

Detectives working the case were “deeply disturbed” by the cruelty and discovered dogfighting paraphernalia on the premises.

“Dog fighting is a brutal and illegal activity, which results in the abuse and torture of innocent animals for entertainment and profit,” said New York State Police Superintendent Kevin P. Bruen. “We will continue to work with our law enforcement and community partners to aggressively investigate and prosecute those who illegally abuse animals for any reason.”

The 10 people arrested were charged with Violation of the Prohibition of Animal Fighting, a felony, and countless other misdemeanor charges. “The individuals were involved in the breeding, training and illegal fighting of pit bulls. These dogs were kept in unsafe and unsanitary conditions, tortured, and forced to fight each other, often resulting in the death of one or both dogs,” posted Suffolk County Police Department.

The defendants face up to four years in prison and $25,000 in fines, but is that justice?

Dogfighting is a felony offense in all 50 states. Law enforcement is cracking down on the illegal bloodsport and Suffolk County District Attorney Timothy D. Sini stated, “We will not tolerate these types of crimes – crimes that injure and, in many cases, result in the death of vulnerable animals.”

He went on to say, “Many of us have dogs as pets in our homes and we love them as another family member. This case is about how a criminal network bred dogs, tortured them, and put them in serious harm’s way just to make a buck. Through our investigation, we were able to infiltrate this dogfighting enterprise and put it out of business by arresting 10 individuals responsible for perpetuating this horrifying cycle of violence against animals, and by rescuing 89 dogs that were trapped in this life of torture and brutality.”

But the fight is not over.

“This brutal case involving dozens of victimized animals demonstrates that dogfighting persists in every corner of America, requiring that we remain diligent in our effort to eradicate animal fighting across the country,” said Elizabeth Brandler, Senior Counsel for ASPCA Legal Advocacy & Investigations. “We are grateful that the Suffolk County District Attorney’s Office and Suffolk County Police Department chose to work with us on this complex case and for their commitment to stopping these despicable crimes, rescuing the animals involved, and bringing the perpetrators to justice.”

If you suspect or see anything suspicious be sure to report it to local authorities. We need to be the voice for the voiceless and put an end to dogfighting. YouTube is failing when it comes to monitoring their platform for animal abuse.

In just a few clicks, visitors to YouTube may find instructional videos about dog fighting and hours upon hours of material related to it.

Demand an end to the violence. Sign the petition and tell YouTube to crack down on dogfighting videos! 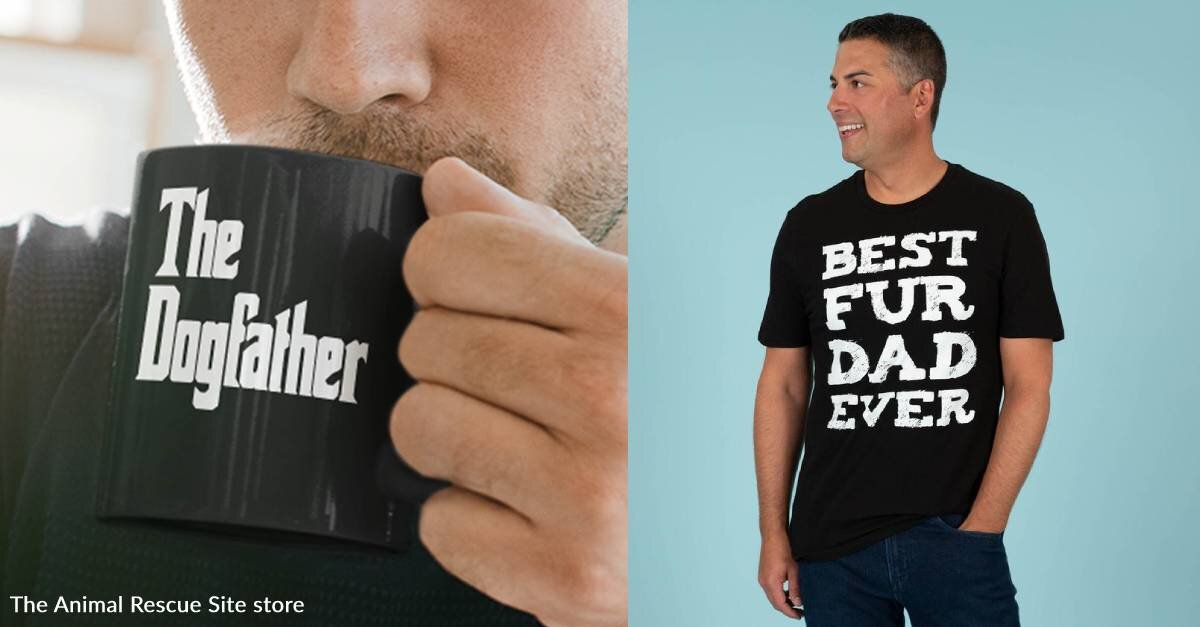 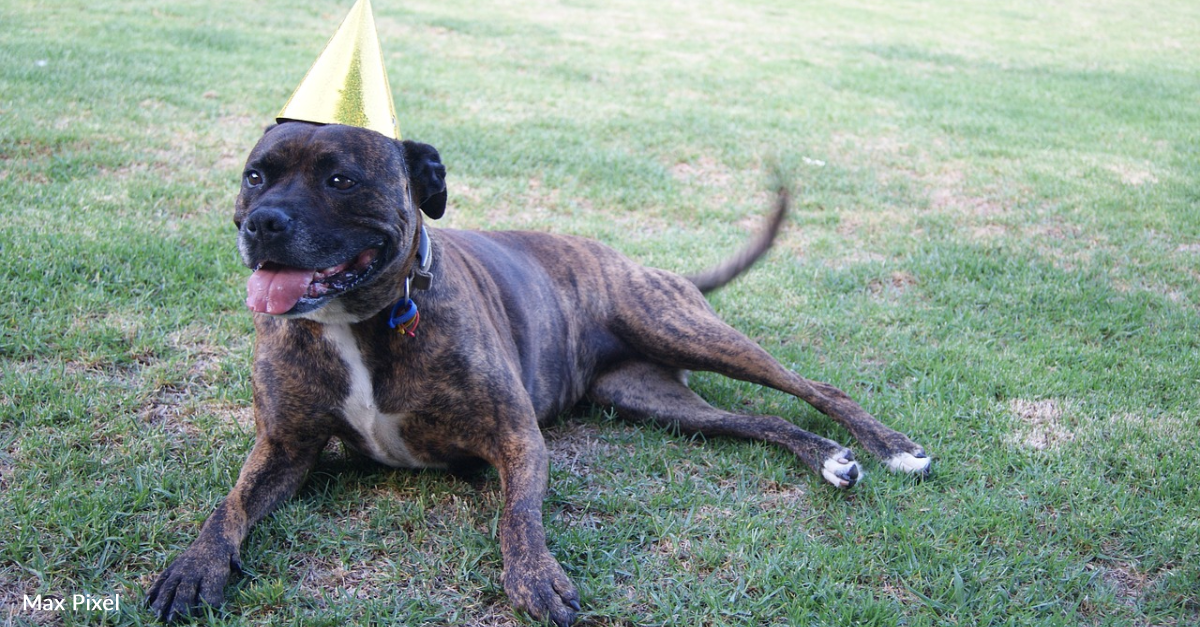 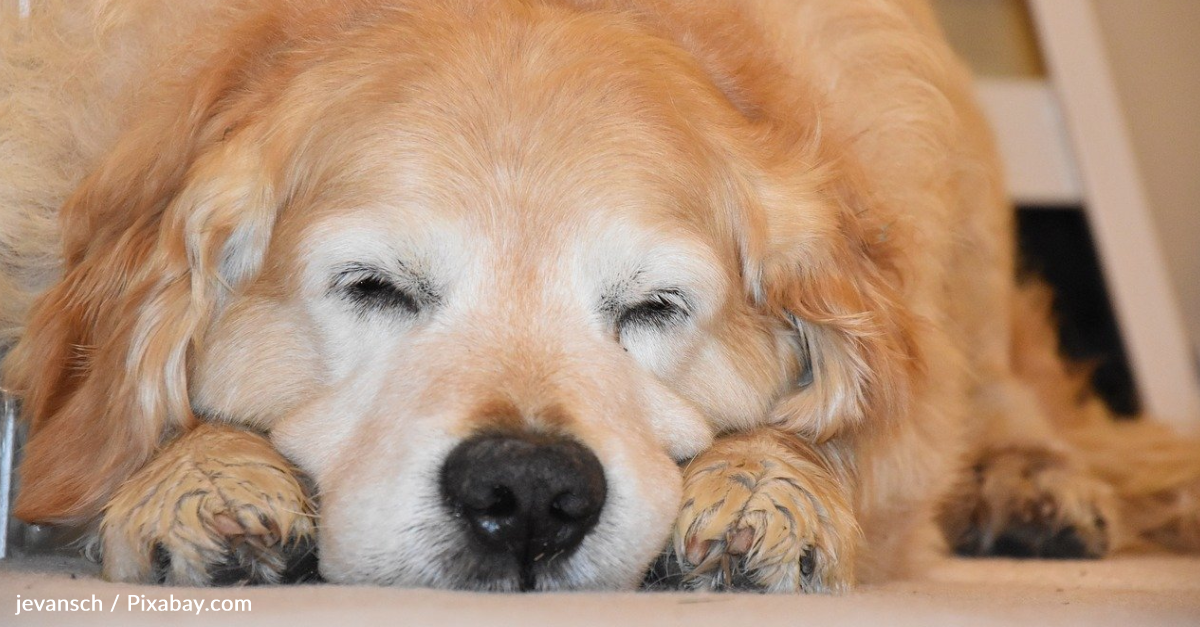 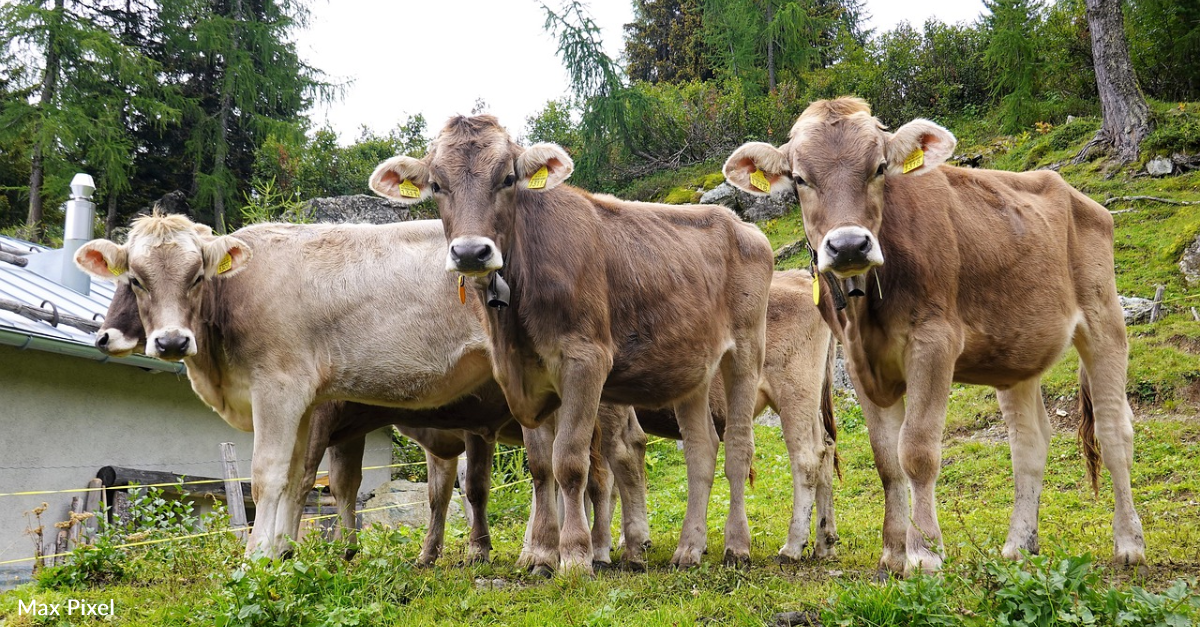 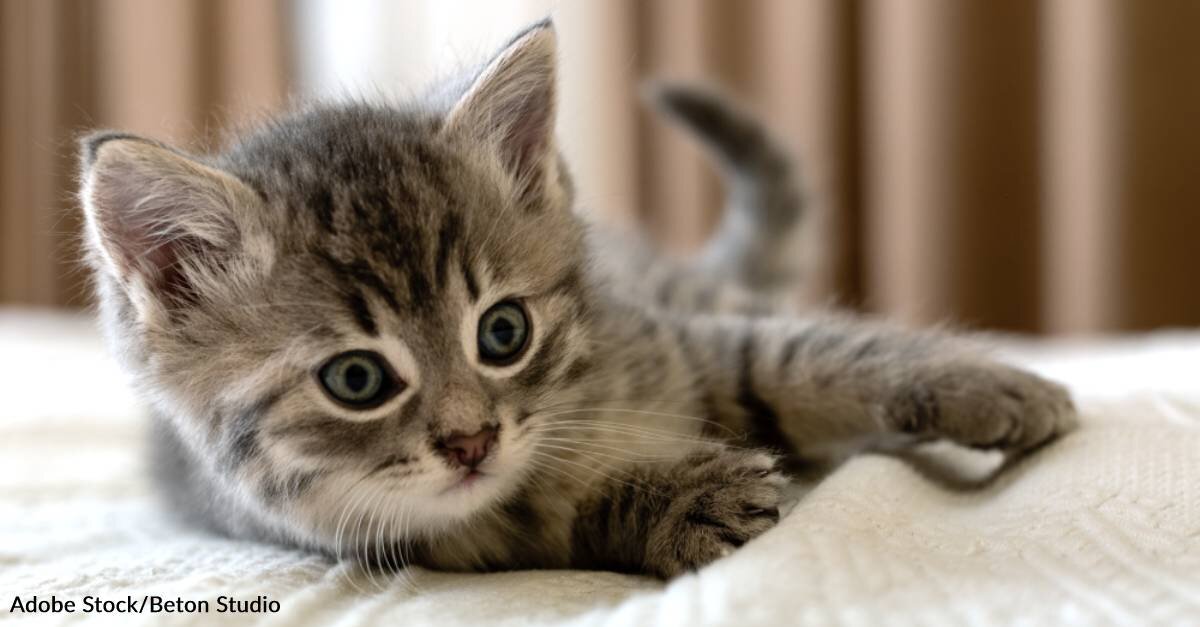 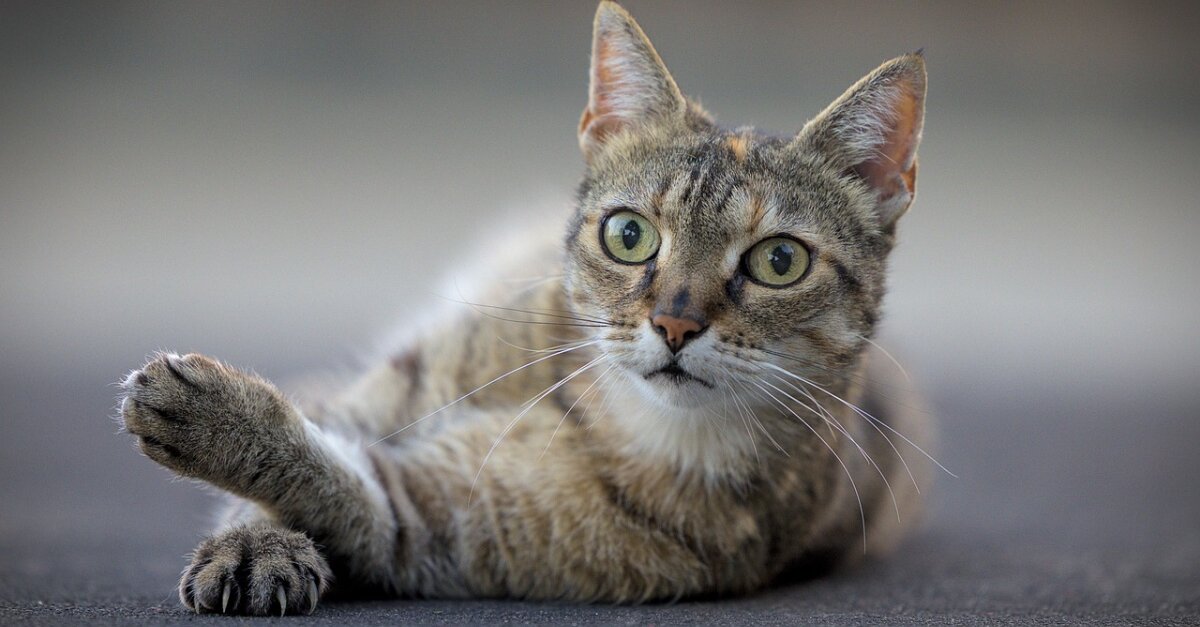