Minneapolis – After discovering more than 50 violations of federal animal welfare guidelines in University of Minnesota (UMN) laboratories between January 2018 and February 2022, including incidents in which animals became dehydrated, starved, or died painfully in other ways, PETA sent a letter today to Hennepin County Attorney Michael O. Freeman asking him to investigate and file applicable criminal cruelty charges against UMN.

Records obtained by PETA revealed that UMN experimenters neglected to give adequate pain relief to approximately 700 pigs, hamsters, mice, and rats who underwent painful procedures. Experimenters performed unapproved cardiovascular surgery on rats and unapproved tail amputations on more than 152 mice, sometimes without pain relief. They also severely restricted four monkeys’ water intake, in violation of protocol, and left mice without food for four days. Two mice were killed when their cage was sent through an autoclave, a high-temperature cage steamer used for sterilization, while they were still inside it.

Despite these violations, UMN received more than $336 million in taxpayer money from the National Institutes of Health last year, half of which went toward animal experiments.

“UMN experimenters have apparently never met a rule they won’t break—and hundreds of animals have endured excruciating deaths as a result,” says PETA Vice President Dr. Alka Chandna. “PETA is calling on the Hennepin County Attorney’s Office to investigate these violations and hold the perpetrators responsible.”

Numerous published studies have shown that animal experimentation wastes resources and lives, as 95% of new medications that are found to be safe and effective in animals go on to fail in human clinical trials.

PETA—whose motto reads, in part, that “animals are not ours to experiment on”—opposes speciesism, a human-supremacist worldview. For more information on PETA’s investigative newsgathering and reporting, please visit PETA.org or follow the group on Twitter, Facebook, or Instagram. 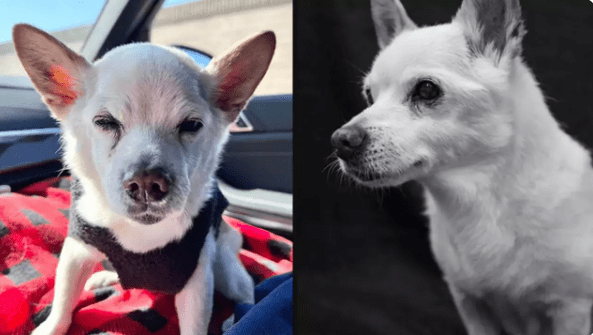 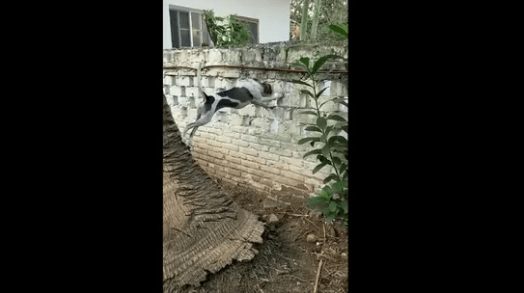 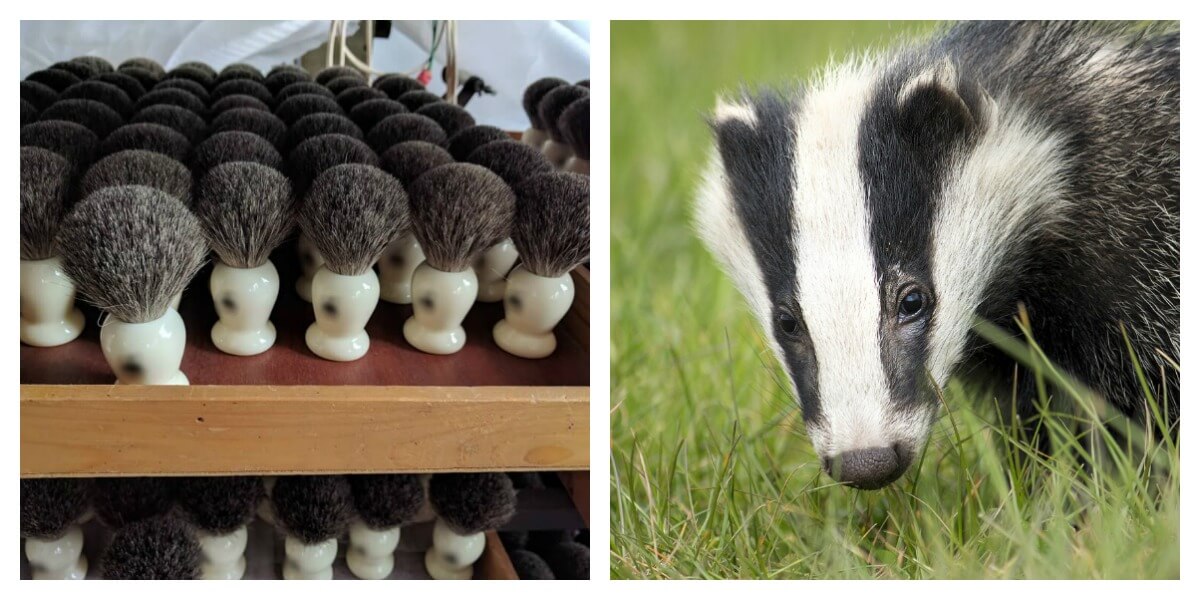