Breaking News
News Roundup: Mississippi governor pushes state into pandemic disaster; pro-insurrection…Anti-vaxx couple dies of virus days after claiming they survived…Rescuers Find A Little Puppy Covered In Feces And Starving…Neighbors Get A Special Visit Every Day From A 14-Year-Old…Man And Dog Barely Escape The Wrath Of A Tornado
Open search panel

“The numbers fly in the face of any predictions that Donald Trump’s political future is in decline,” said Quinnipiac University Polling Analyst Tim Malloy. “By a substantial majority, Republicans: (1) believe the election was stolen from him, (2) want Trump to run again, and (3), if they can’t vote for Trump, prefer someone who agrees with him.”

All that said, Trump being the de facto standard bearer of the party could prove perilous for the GOP. As we now know, it’s entirely possible that Trump and/or members of his inner circle could be criminally indicted by year’s end—a development that will not make the GOP’s path to regaining a majority next year any easier.

Also, while two-thirds of Republicans are still gaga over Trump, nearly a third of GOP voters don’t want him to run and also don’t have any illusions about the fact that he lost the 2020 election—even as almost the entire party continues to push the Big Lie. Trump is polarizing and divisive, and not just between the two parties—he also divides the Republican Party against itself. That’s not a dynamic any political strategist wishes upon their party, no matter how galvanizing someone might be for a majority of Republicans. 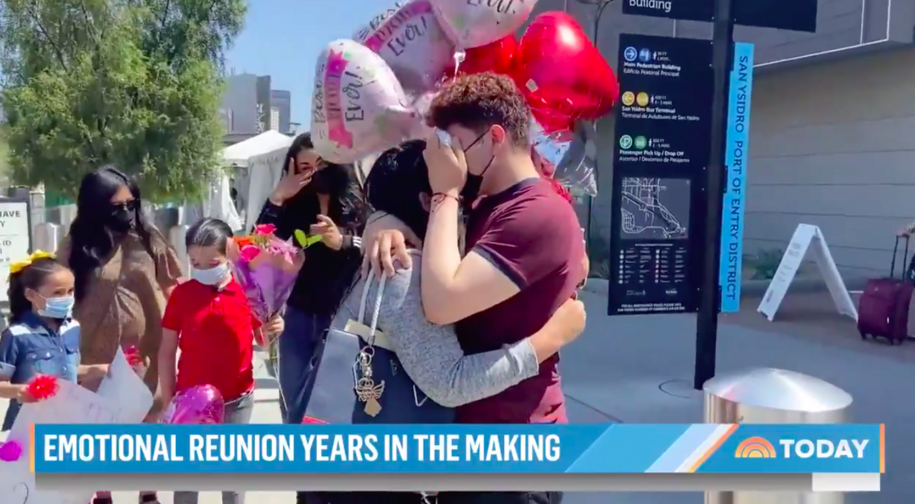 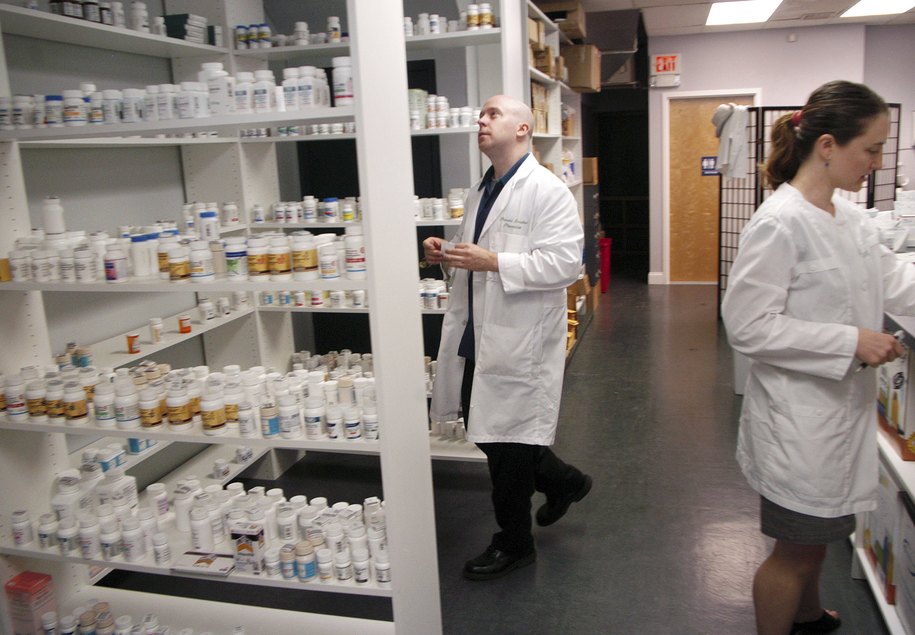 Probably coming soon to a TV near you: Ads for a $56,000 Alzheimer’s drug that likely won’t work 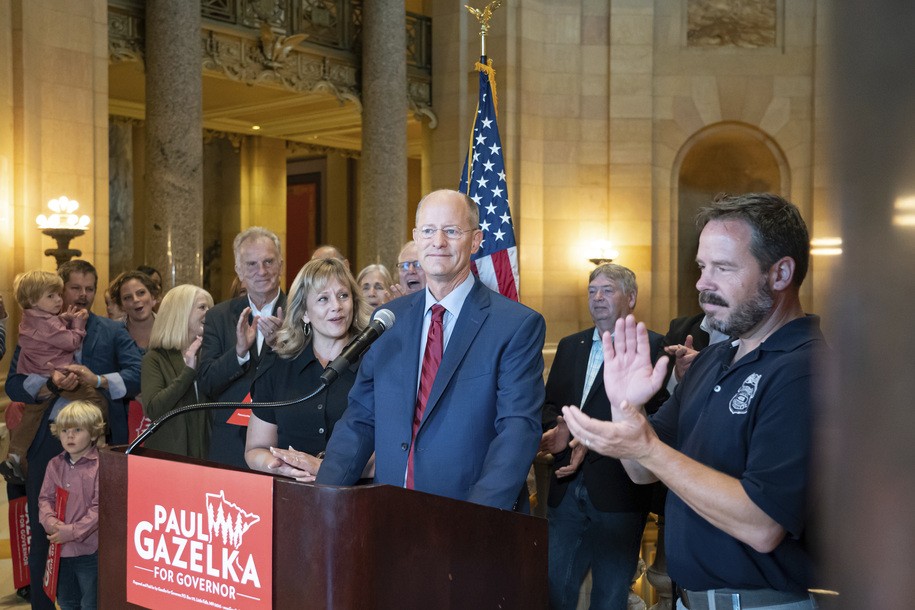 Morning Digest: GOP race for Minnesota governor gets biggest name yet, but can he rally party base? 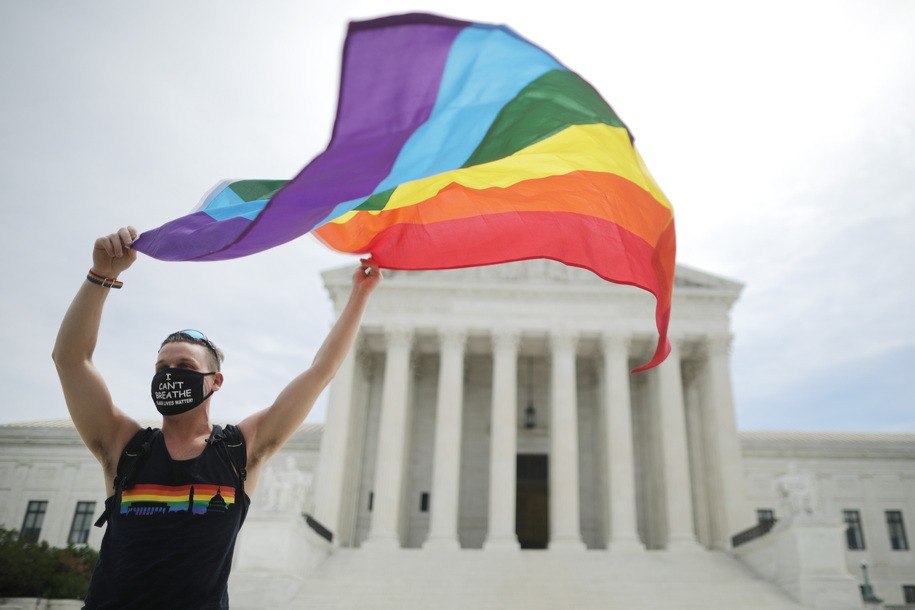 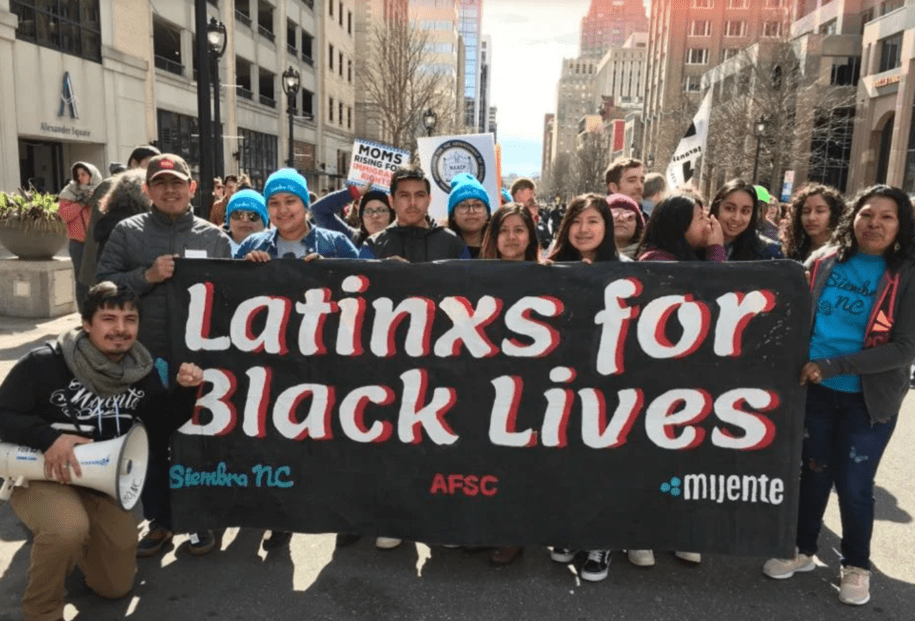 Undocumented workers in the South are exercising their right to organize 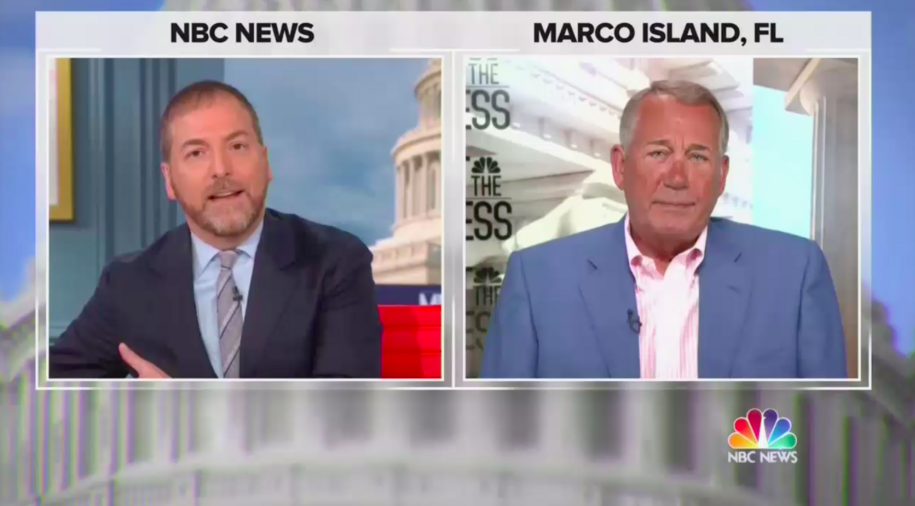 John Boehner claims he ‘wanted to get immigration reform done.’ He had every power to do so