It’s so tempting to think of wild creatures as cute and cuddly, but many of them are much more terrifying in real life than they look in photographs. And some of them look adorable even in person but have scary secrets lurking under their sweet appearances.

There are hundreds of animals that meet these criteria, but we’ve compiled a short list of six cute animals and the frightening facts you probably never knew about them.

Penguins are some of the most adorable creatures in the animal kingdom. They have pudgy bodies, flappy arms, waddly walks, and silky-soft feathers, and they make cute little squawking noises that have humans fawning over them.

But did you know that many penguins are prone to kidnapping? When a penguin loses its own chick, often it will go and steal another parent’s chick. On top of that, the crime doesn’t always work out as planned, because penguins who kidnap another’s chick sometimes get bored of the chick and abandon it at some point, anywhere from a few hours to a few weeks after the kidnapping. When this happens, the chick usually dies.

Margay jungle cats are arguably some of the cutest critters in the cat world. With their excessively large dark eyes, their tiny faces, and their uber-soft fur, it’s hard to imagine anything more adorable and cuddly. However, these cute felines are trickier than they appear.

The Margay jungle cat’s secret lies in its hunting strategy. Rather than just stalking and pouncing on its prey like most cats, it has adopted an eerie and disturbing method of luring them in. It will mimic the cry of the prey it’s trying to catch and then wait for the animal to come close enough for the attack.

Dolphins are often friendly to humans, and humans tend to find them incredibly cute. Their soft skin, sweet high-pitched chirpy noises, and childlike curiosity, and love of play make them one of the most adorable species known to man. But dolphins definitely have a dark side.

These magical sea creatures have been known to bully other animals. For example, sometimes they throw baby sharks and other creatures up in the air as if playing a game of keep-away with them. They’ve also been acting aggressively toward humans and other animals or ganging up on and killing other animals for no apparent reason.

Most of us have never in our wildest dreams imagined a snail being anything but completely harmless and slow, but they are actually equipped with a pretty gnarly set of teeth for their tiny size. These razor-sharp teeth are meant for helping the snail eat pretty much anything that will fit into their little jaws, including earthworms and the like. Snails are omnivorous and will devour whatever they can to fill their bellies. Perhaps if snails were larger creatures, humans would be on the menu too.

Everyone knows polar bears are not to be trifled with, but that doesn’t stop people from thinking these majestic beasts are precious and lovable. With their fluffy fur and innocent fuzzy faces, there’s no doubt in our minds that polar bears are cute. I mean, there’s a reason so many stuffed toys are modeled after them and other types of bears, right?

Perhaps this won’t come as too much of a surprise, but one terrifying fact about polar bears is that they’re actually the world’s largest land predator. People regularly underestimate the sheer size and strength of these beasts, which have been known to take down large prey like seals, walruses, beluga whales, and narwhals.

What could possibly be scary about a tiny little ladybug? You probably grew up with these sweet little red bugs, letting them crawl around on your fingers as you counted their spots. But did you know ladybugs eat each other?

That’s right. Ladybugs will do pretty much anything to keep themselves alive, even if it means resorting to cannibalism. If necessary for survival, ladybugs will eat other freshly molten or newborn ladybugs. They have also been known to release a nasty-smelling fluid from their leg joints as a defense mechanism to scare away predators if they believe they are in danger.

We know this isn’t an exhaustive list. If you know a crazy scary fact about a cute animal, feel free to share it in the comments! 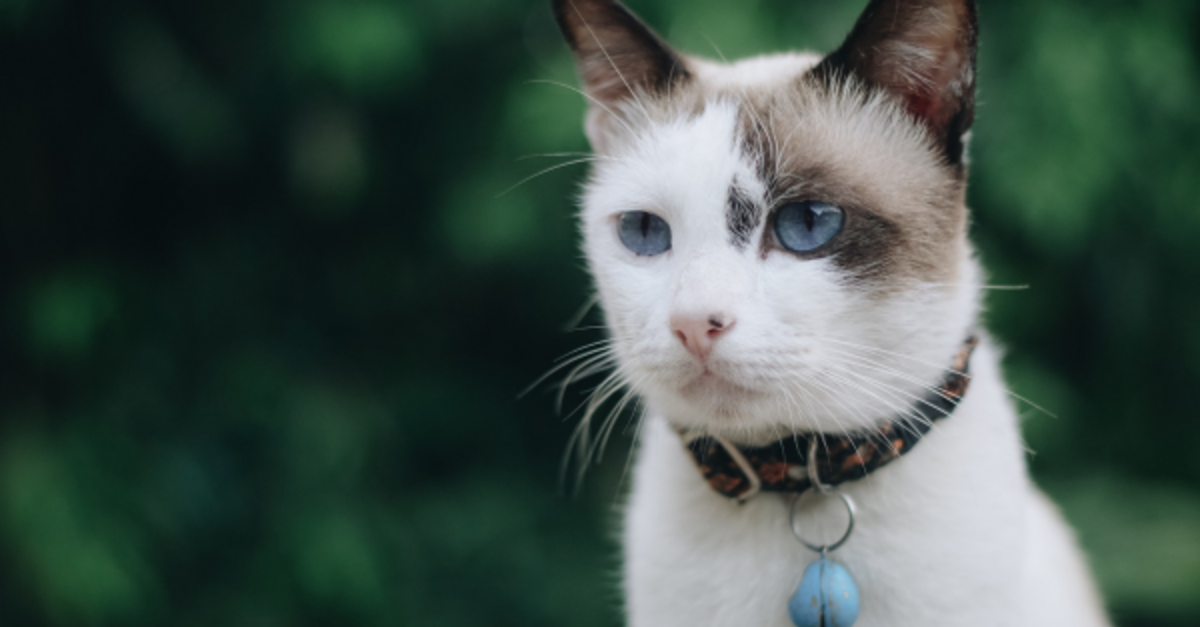 How To Avoid Cat Collar Injuries 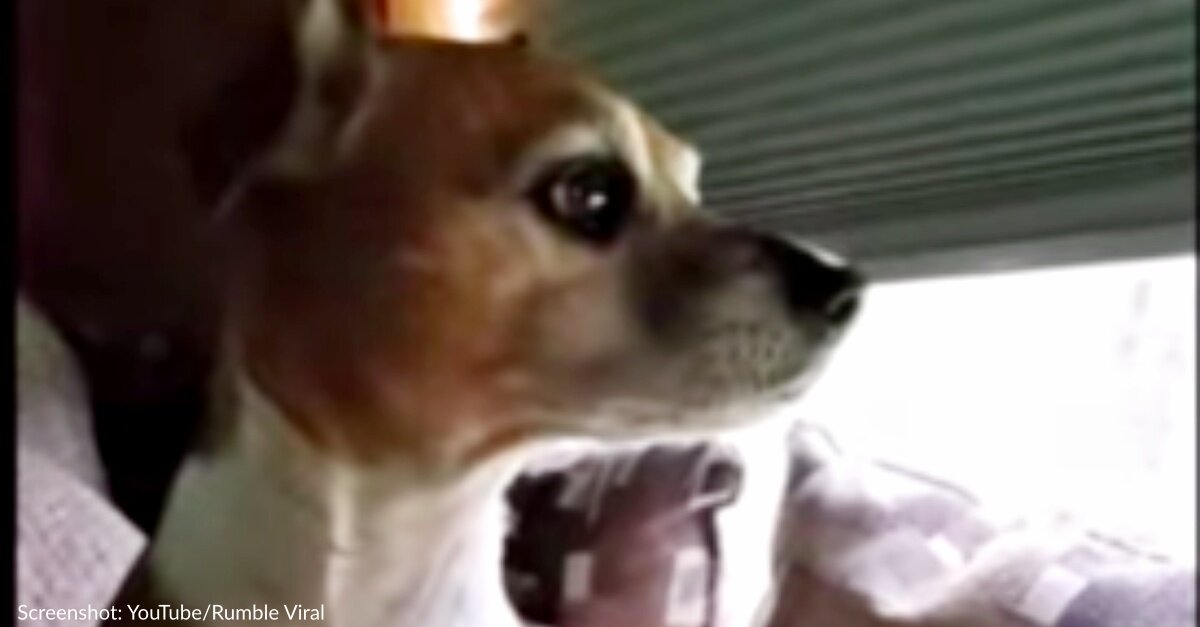 Spoiled Chihuahua Mix Will Only Eat If He Is Hand-Fed 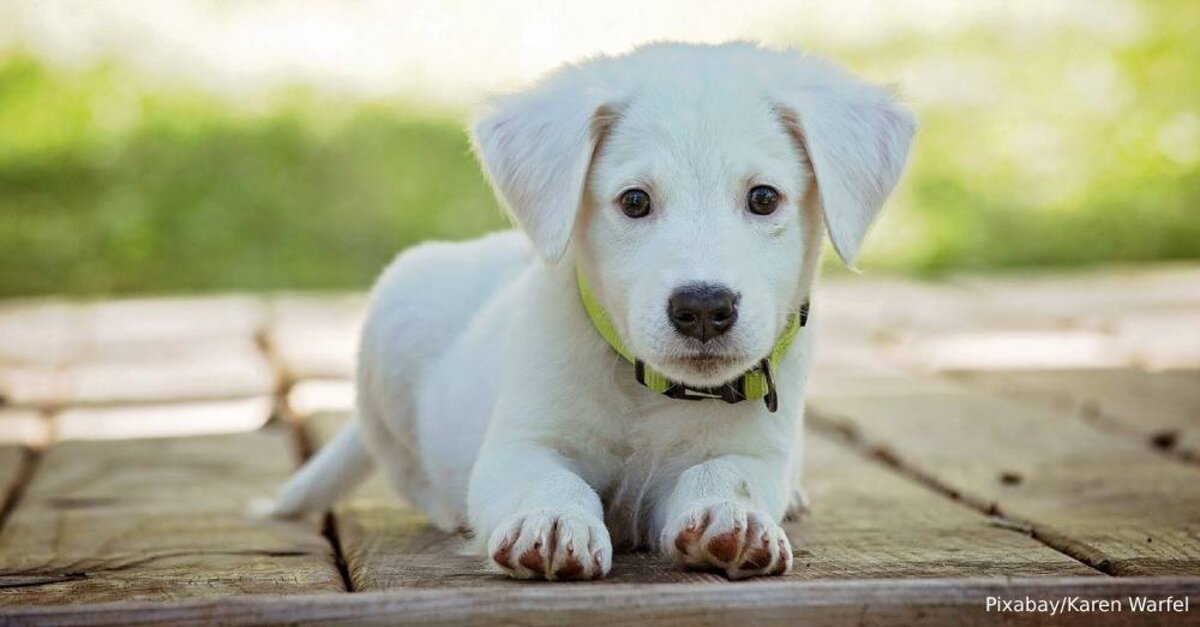 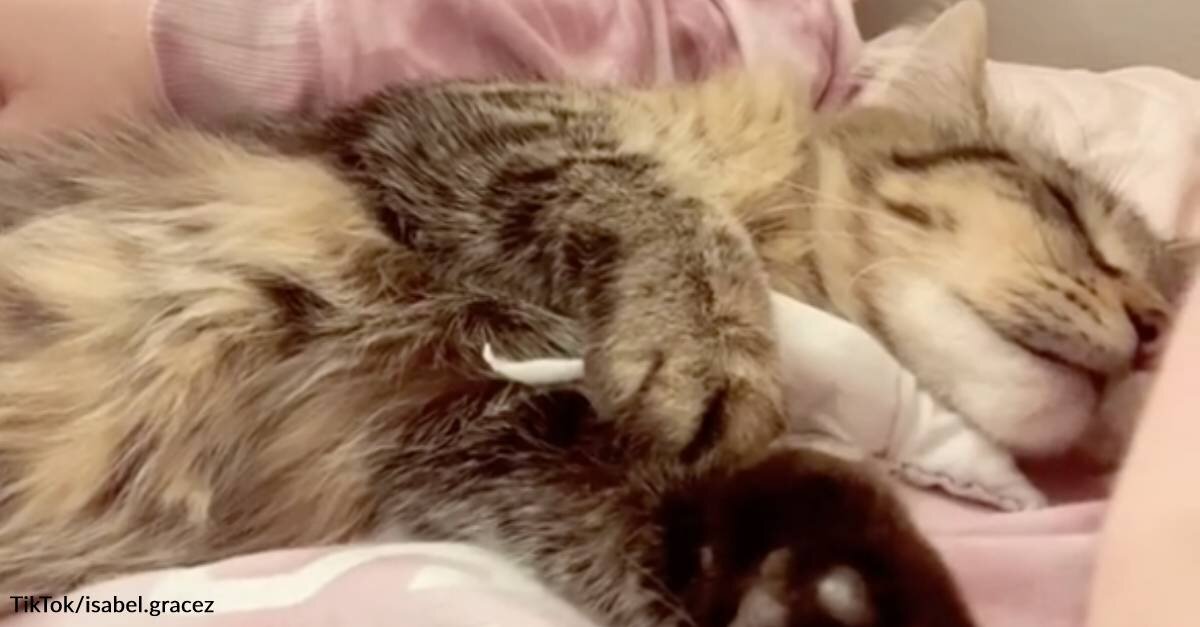 Woman Makes Grieving Cat A Doll After Her Kitten Died 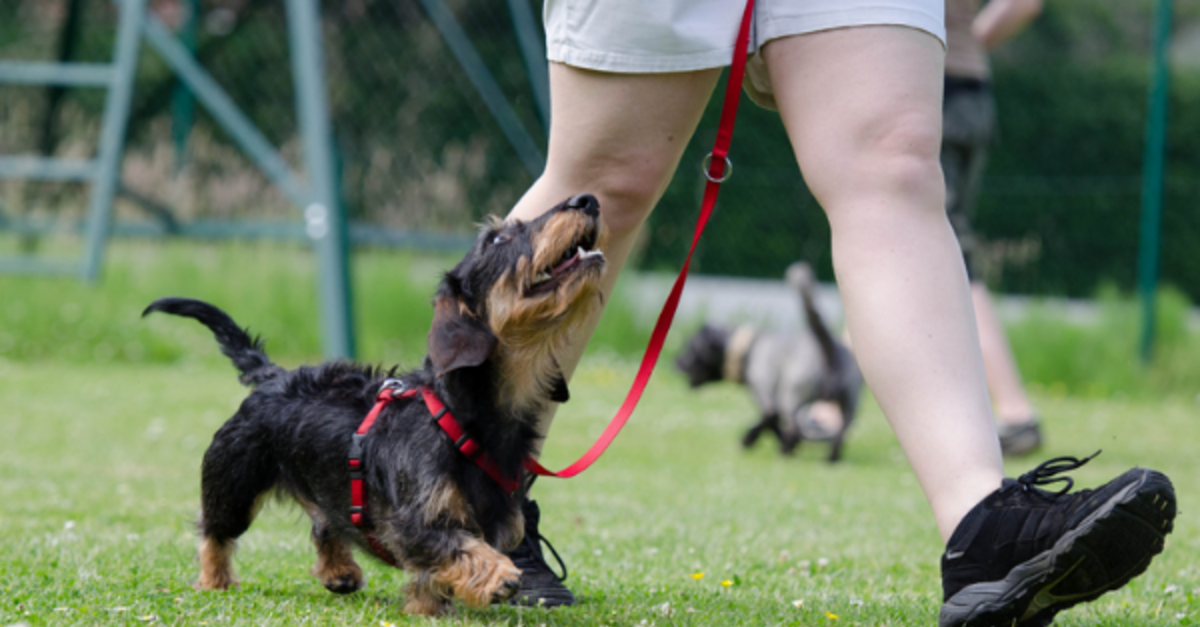 Some Dogs Are Better At Learning And Understanding Words Than Others 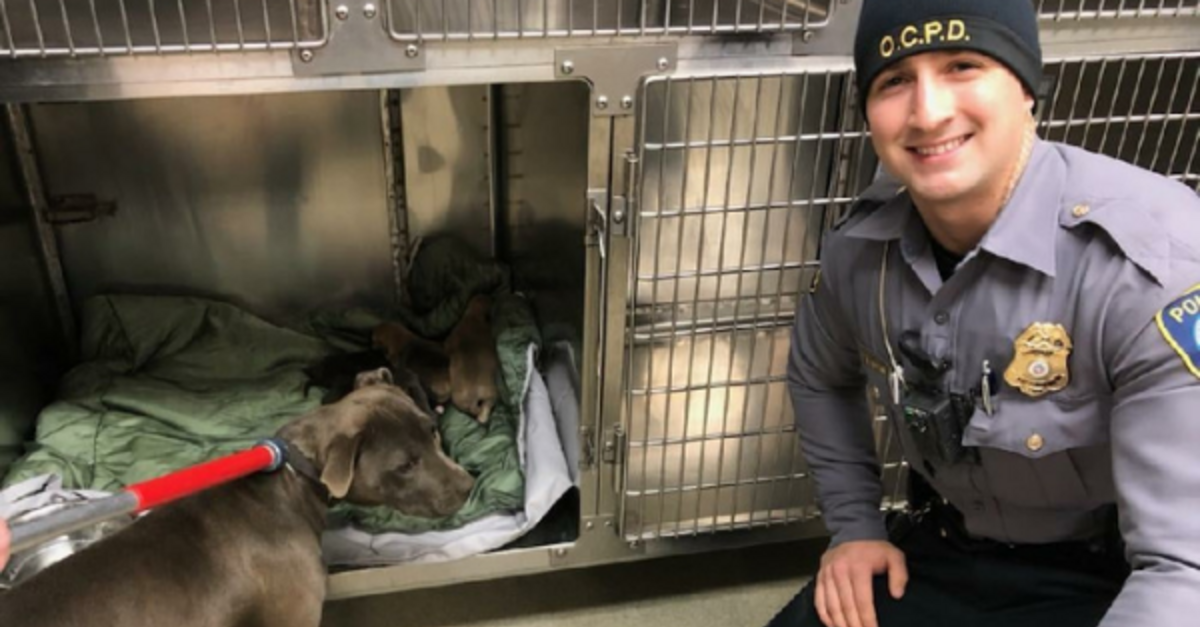