Here are the most important news, trends and analysis that investors need to start their trading day:

Tourists are lined up for taking photos by the Charging Bull Statue in the financial district of New York City, United States on August 16, 2021.

U.S. stock futures rose slightly Monday after the S&P 500 and Nasdaq closed at record highs Friday. The S&P 500 ended above 4,500 for the first time ever. The Dow Jones Industrial Average‘s rally brought it to within 0.5% of its record close on Aug. 16. Stocks rallied Friday after Federal Reserve Chairman Jerome Powell signaled that central bankers are in no rush to raise interest rates. He said decision-making on rate hikes is on a different track than tapering bond purchases, which he acknowledged could start this year. With two days left in August, the Dow was up nearly 1.5%, the S&P 500 was 2.6% higher and the Nasdaq was up 3.1%.

Whether Wall Street’s gains can continue may depend on the government’s latest monthly employment report, which is set for release on Friday. While saying the Fed has seen sufficient progress on inflation, Powell said the labor market has not yet improved enough to start the tapering. Economists expect 750,000 nonfarm jobs were created in August, with the nation’s unemployment rate falling to 5.2%. The economy in July created 943,000 positions, and the jobless rate slid to 5.4%. Bond yields were steady early Monday, with the 10-year Treasury just above 1.3%.

A satellite image shows Hurricane Ida in the Gulf of Mexico and approaching the coast of Louisiana, U.S., August 29, 2021.

U.S. oil prices fell modestly early Monday after surging 10.6% for their strongest week in more than a year. Gasoline prices rose over 1% after Ida made landfall Sunday in Louisiana as a Category 4 hurricane. Ida was downgraded to a tropical storm as it moved inland, but more than 1 million Louisiana utility customers were without power, including the entire city of New Orleans. Ida came ashore 16 years to the day after the devastating Hurricane Katrina. In advance of Ida, more than 95% of U.S. Gulf of Mexico crude oil production was shuttered. Many refineries were also closed.

4. U.S. works to get Americans out of Afghanistan as Tuesday’s deadline looms

Senior Biden administration officials said the U.S. has the capacity to evacuate some 300 U.S. citizens remaining in Afghanistan who want to leave before the president’s Tuesday deadline for pulling out American forces from the war-torn country. The evacuations turned chaotic as the U.S. government was caught by surprise when the Afghan army collapsed and the Taliban swept back to power Aug. 15. On Sunday, a U.S. drone strike blew up a vehicle carrying “multiple suicide bombers” from Afghanistan’s Islamic State affiliate, which carried out a deadly attack on Kabul airport last week.

The seven-day average of daily Covid cases in the U.S. rose 5% to nearly 155,000 as of Saturday. Over than same period, daily Covid deaths averaged 1,274 — a 27% increase over the prior week, fanned by the delta variant. Cases in Israel, a barometer of U.S. trends, saw daily infections reach a pandemic high of more than 12,100. Just months ago, after an aggressive national vaccine drive, new cases in Israel had fallen to double digits, and there were some days in May and June where no new infections were recorded. Around 63% of the Israeli population has been fully vaccinated. In the U.S., 52.3% of the population has been fully vaccinated.

— The Associated Press and Reuters contributed to this report. Follow all the market action like a pro on CNBC Pro. Get the latest on the pandemic with CNBC’s coronavirus coverage. 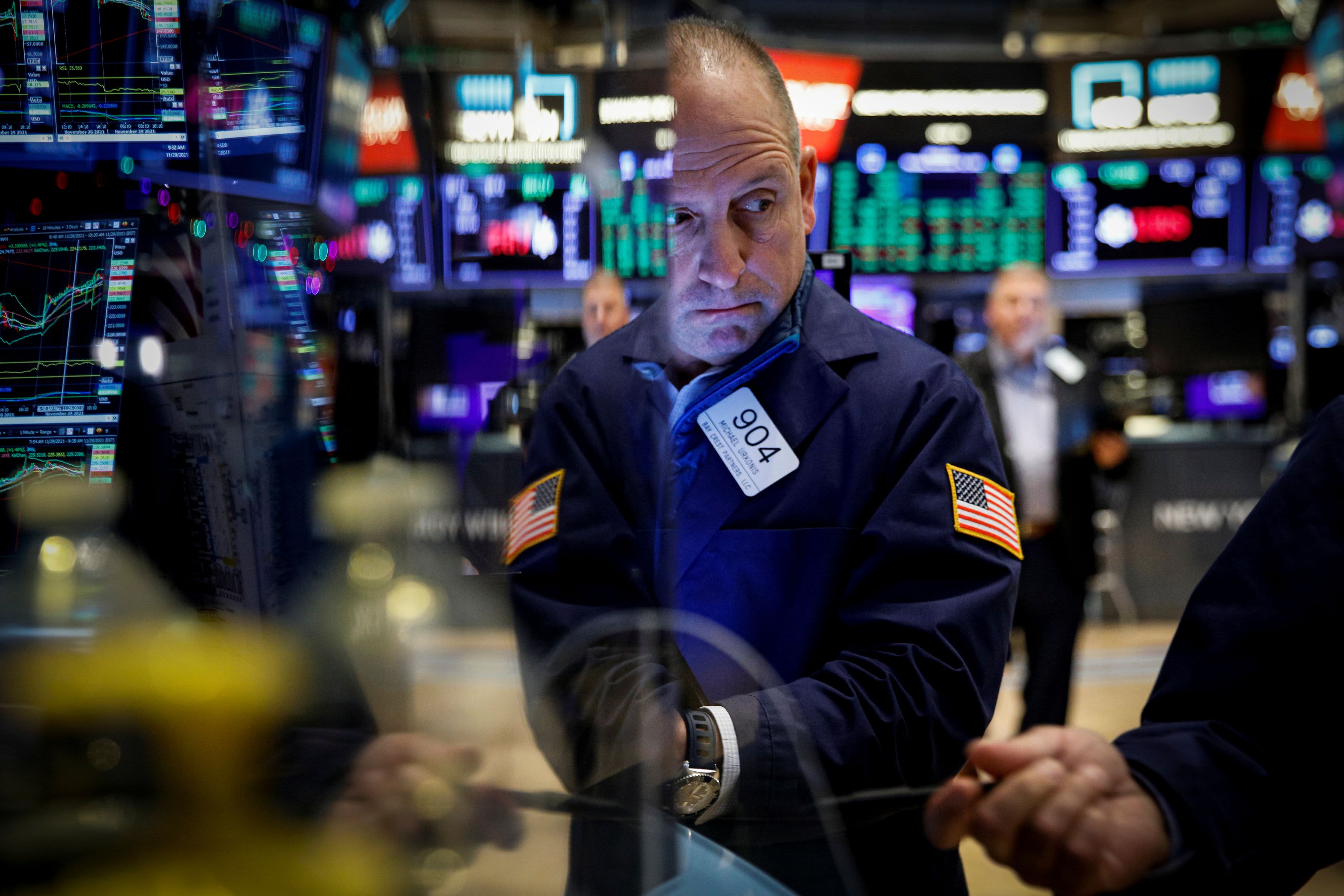 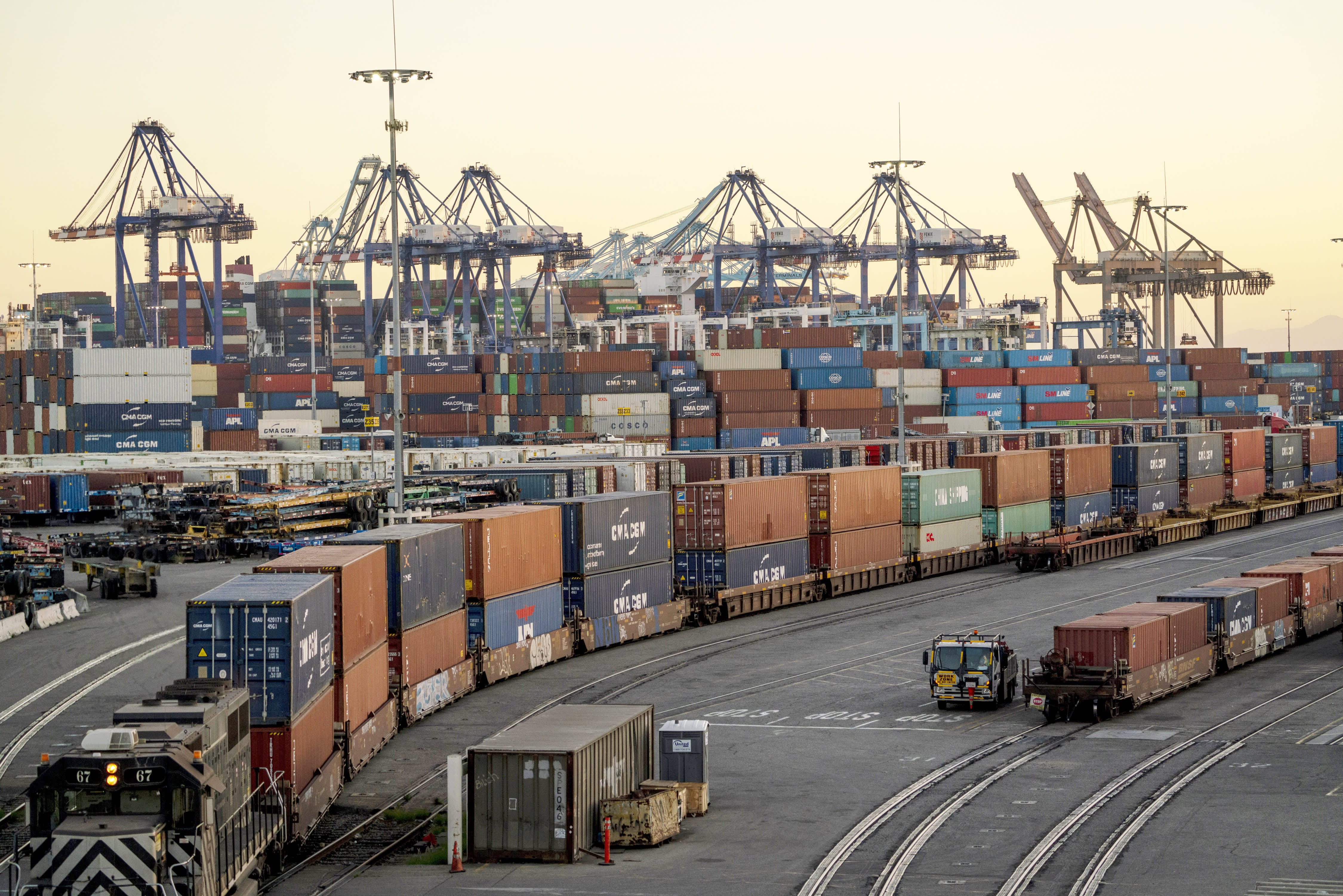 Head of busiest U.S. port says fines for lingering cargo were a ‘last resort’ but starting to help 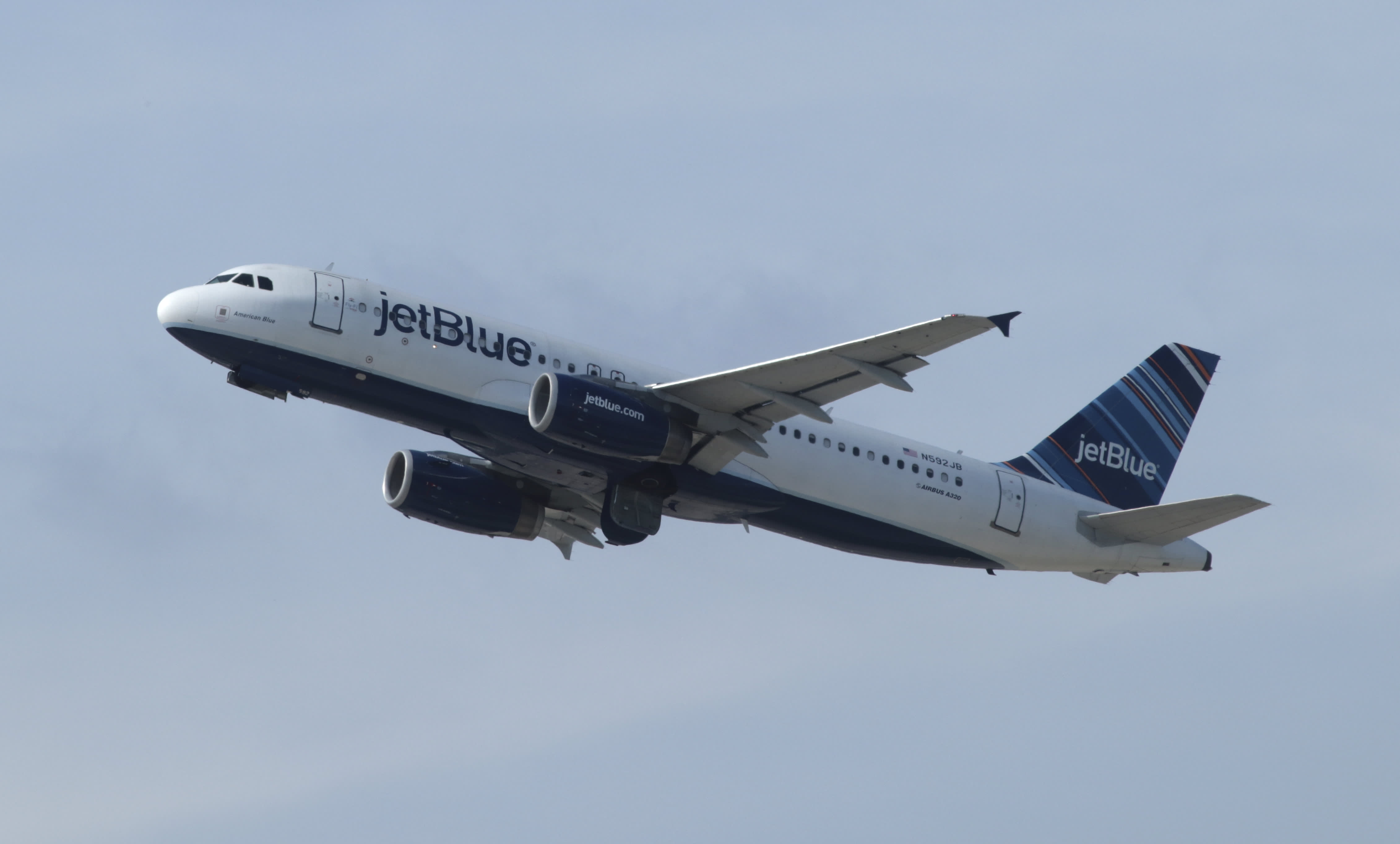 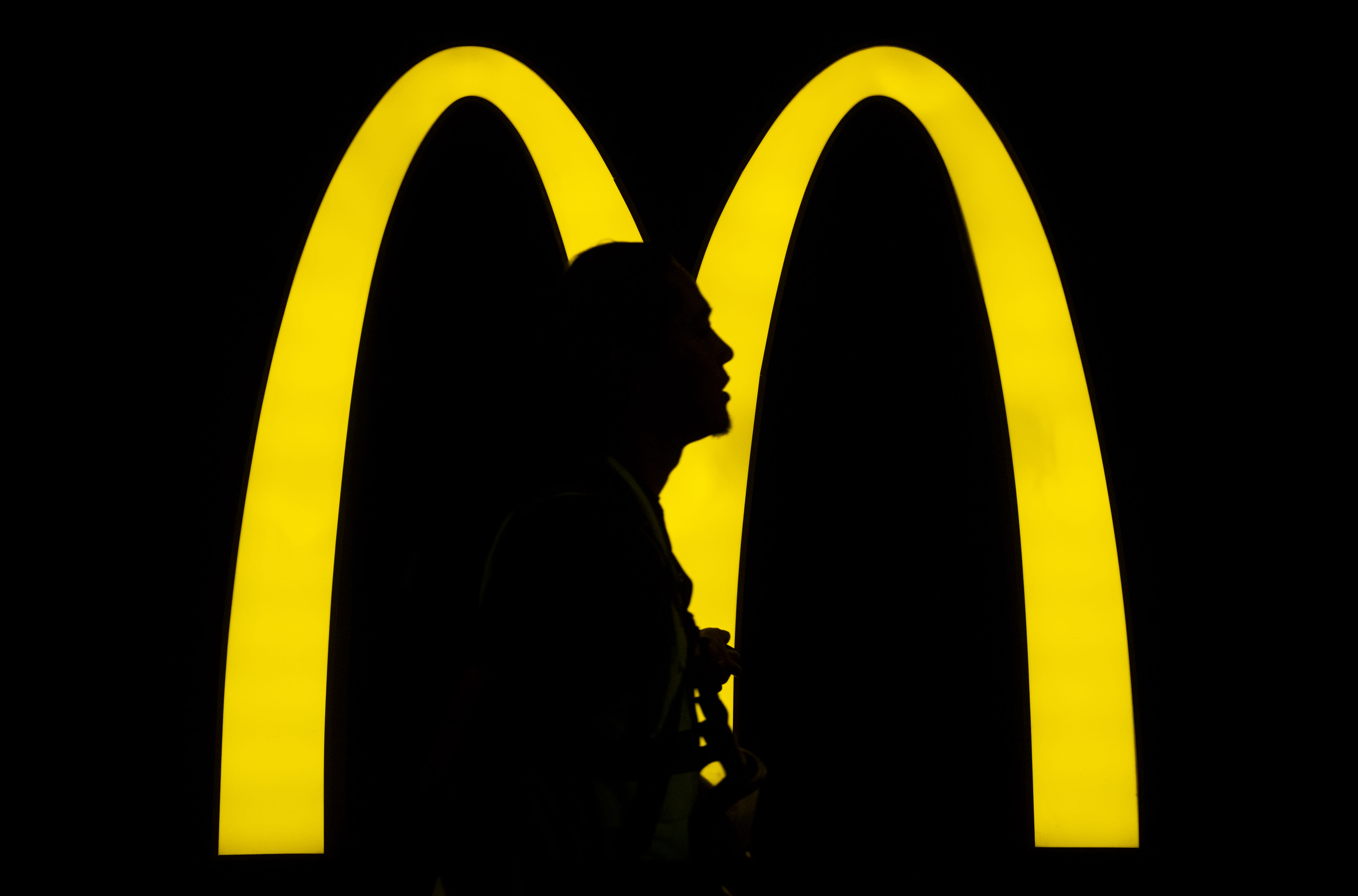 Wage and food inflation are hitting restaurants. These stocks can still rise 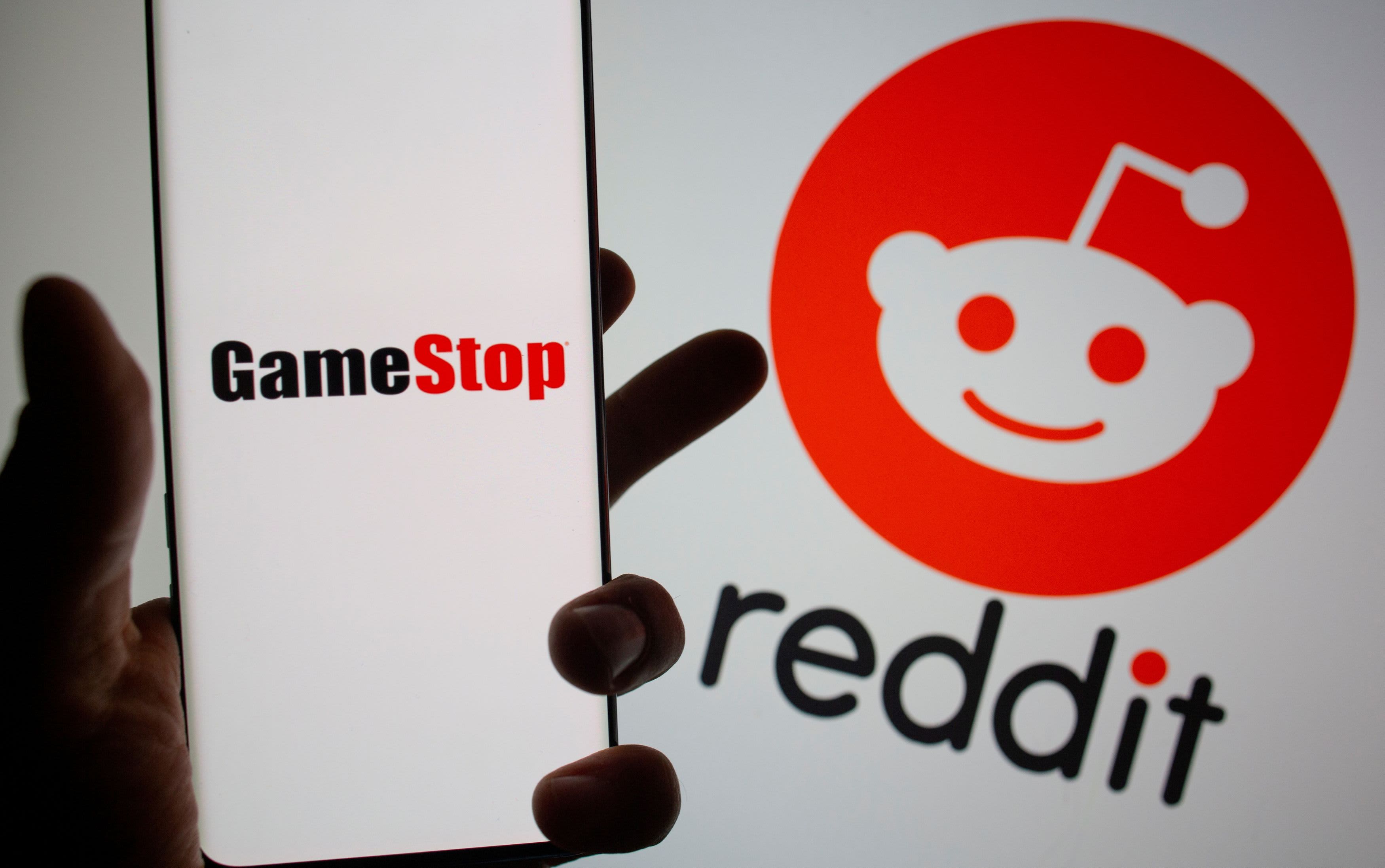 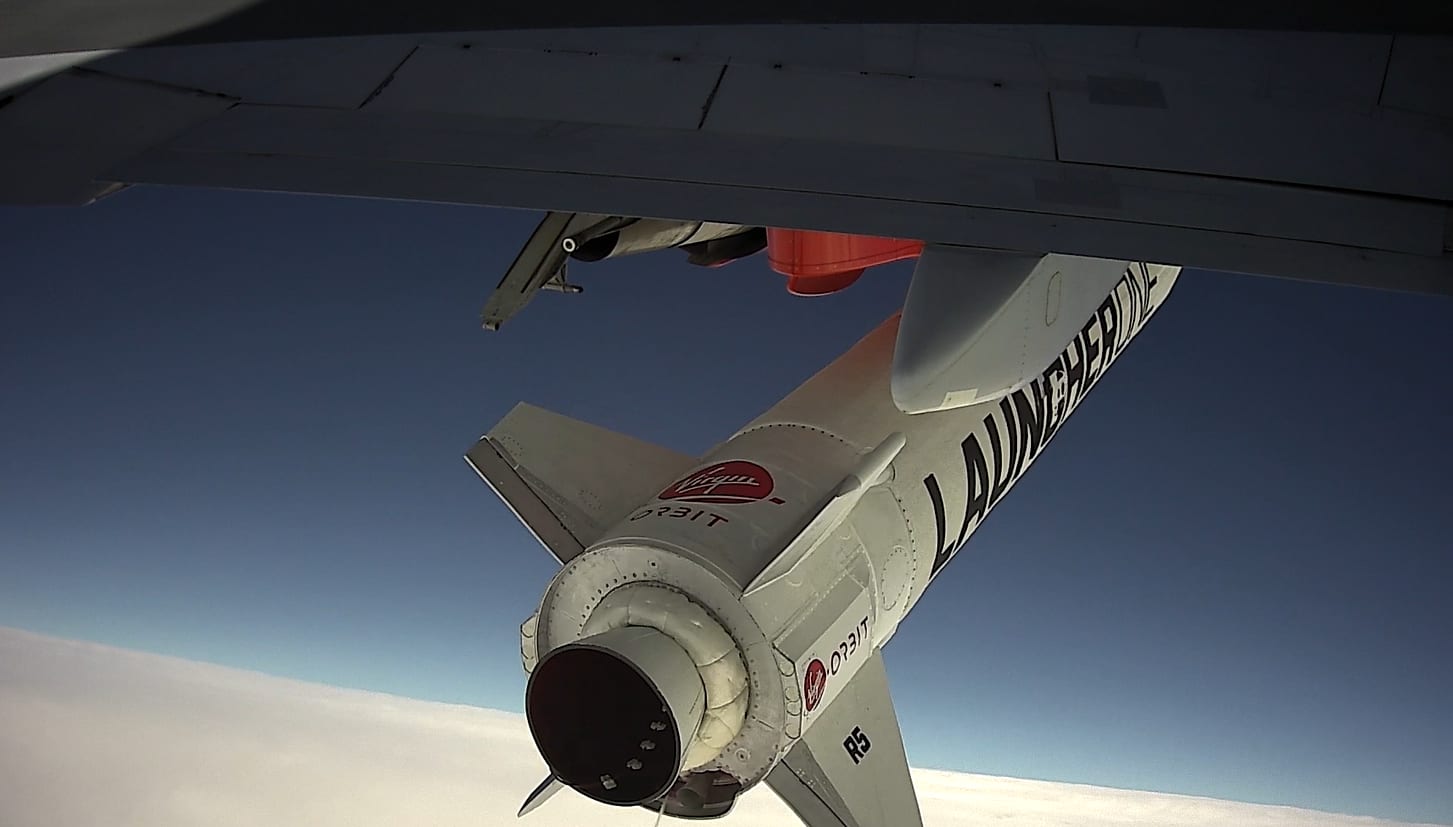