Final rose worthy! Becca Tilley and Hayley Kiyoko kept their relationship under wraps for years before confirming their love story.

Bachelor Nation met Tilley on Chris Soules’ season of The Bachelor in 2015. The runner-up returned to the ABC series to pursue Ben Higgins on season 20 of the show but was sent packing before hometown dates. Following her time on the series, Tilley dated Bachelorette alum Robert Graham for several months from late 2016 to May 2017.

“My last relationship, he was everything I had written down on paper. But something was missing that I wasn’t able to write on paper. It made me realize when I meet someone, it’s not gonna have to do with my checklist that I’ve had my whole life,” she told Us Weekly exclusively in August 2018. “Someone totally opposite than what I ever thought.”

Later that year, Tilley confirmed she was off the market again — without naming names.

“I just think that my relationship that I’m in is just, I like that it’s private and it’s my own,” she explained to Us in 2019 about keeping her romance offline. “I had a public relationship before and it just felt like I had a lot of people involved, which I know that’s why they sort of watched me in the first place.”

While Tilley gave insight into her love life via her podcast, “Scrubbing In With Becca Tilley and Tanya Rad,” and revealed in February 2022 that she had been with her partner for nearly “four years,” she didn’t confirm Kiyoko was her girlfriend until the musician dropped a music video for “For The Girls” in May 2022.

“Not to get too deep, but with so many anti LGBTQ+ bills being passed right now, it’s very challenging to feel hopeful for our community,” Kiyoko told Entertainment Tonight at the time. “And so I wanted to create this for my fans, being able to watch this video, seeing people that look like them, thriving, being their true, authentic selves. And knowing that legislation trying to take that away from us is not going to take away our existence, our worth, our truth and the ability to find love. … I’m a huge Bachelor fan, so I really try to celebrate the show and I think they’re going to love the surprise at the end too.”

In the video, Kiyoko channels her inner Bachelorette and Tilley is the last suitor to arrive. At the release party, the two women confirmed their romance and sealed things with a kiss.

“Becca mentioned they’ve been together for four years and she was just ready to share it,” an insider told Us of the PDA moment, noting that they were “very happy” at the bash. “It was Hayley’s night but it became Becca’s night too because she came out publicly with the kiss.”

Scroll through for Tilley and Kiyoko’s relationship timeline:

Who Is Callie Haverda? 5 Things to Know About the Star of ‘That ‘90s Show’

Coco Austin Bathes Daughter Chanel, 6, in the Sink — and Fans Are Confused 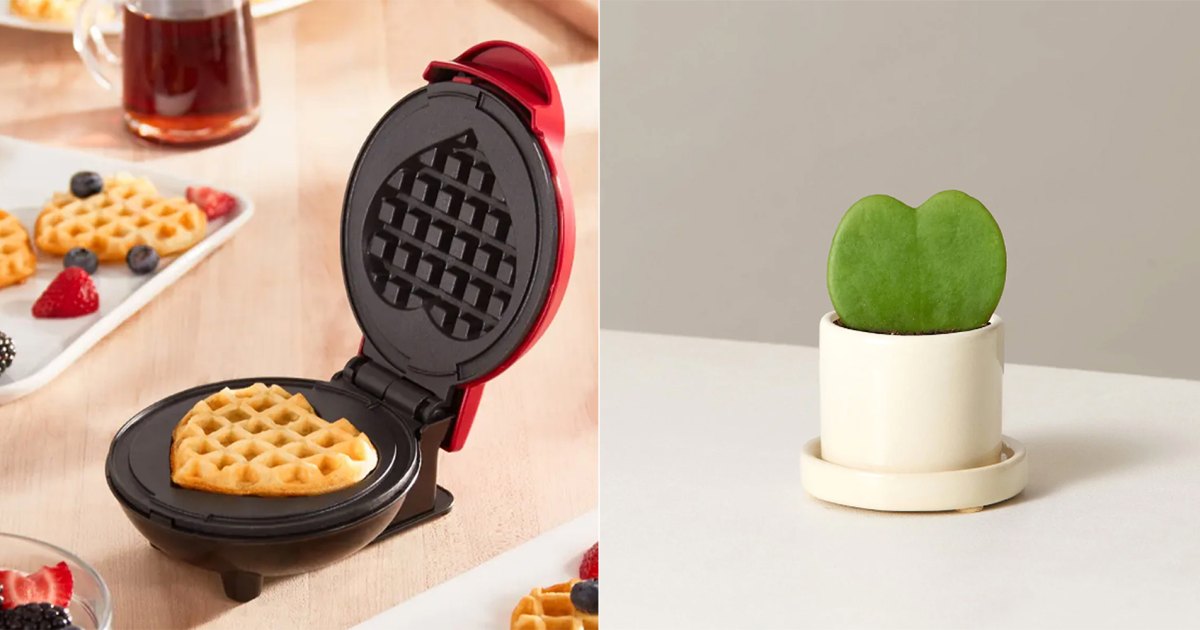