As official as things can be! Kourtney Kardashian and Travis Barker exchanged vows in Italy on Sunday, May 22, days after they got married at a California courthouse.

Us Weekly confirmed on Friday, May 20, that Kardashian, 43, and Barker, 46, had touched down in Portofino, Italy, with her three kids — Mason, 12, Penelope, 9, and Reign, 7 — whom she shares with ex Scott Disick. Per the insider, Barker’s kids — son Landon, 18, daughter Alabama, 16, and stepdaughter Atiana, 23 — were set to attend the nuptials alongside Kris Jenner, Kim Kardashian, Khloé Kardashian, Kendall Jenner and Kylie Jenner.

Alabama was first to share photos of Travis and Kortney’s wedding via Instagram. In addition to a sweet selfie with her new stepmother, she also shared a photo of the bride and groom at the altar. The bride and groom wore Dolce & Gabbana outfits, and the Poosh founder topped her white dress with an intricate veil.

The reality star and the musician got engaged in October 2021 after one year of dating. Kourtney has been vocal about Barker being her “soulmate,” admitting that she never seriously considered marriage until she started dating her longtime friend.

“I feel like I’m living in a fairy tale,” she gushed on The Kardashians last month. “I couldn’t have dreamed of anything more perfect. I’ve never in my whole life dreamt of getting married until Travis, and until this relationship.”

The Italian wedding hardly marked the first wedding for the duo. After attending the 2022 Grammys in April, Kourtney and Barker got married in Las Vegas in front of an Elvis impersonator but failed to obtain a marriage license.

“There was no possibility to get a marriage license at that hour. … I’m like, ‘Are you guys serious?’” Kourtney recalled on Jimmy Kimmel Live! on April 6. “We asked, like, five times. ‘What do we have to do to make this happen?’ It was 2 a.m. and they were like, ‘It opens at 8 o’clock.’”

Weeks later, they made things official at a Santa Barbara courthouse with Kris’ mother, Mary Jo “MJ” Campbell, and Barker’s dad as the witnesses.

The newlyweds have also been open about their hopes to expand their family and have documented their IVF journey and fertility struggles on the Hulu show.

“It’s a beautiful thing that we’d love to have happen,” Kourtney told Entertainment Tonight on April 11. “But the journey is a bit hard for any woman who went on it.” 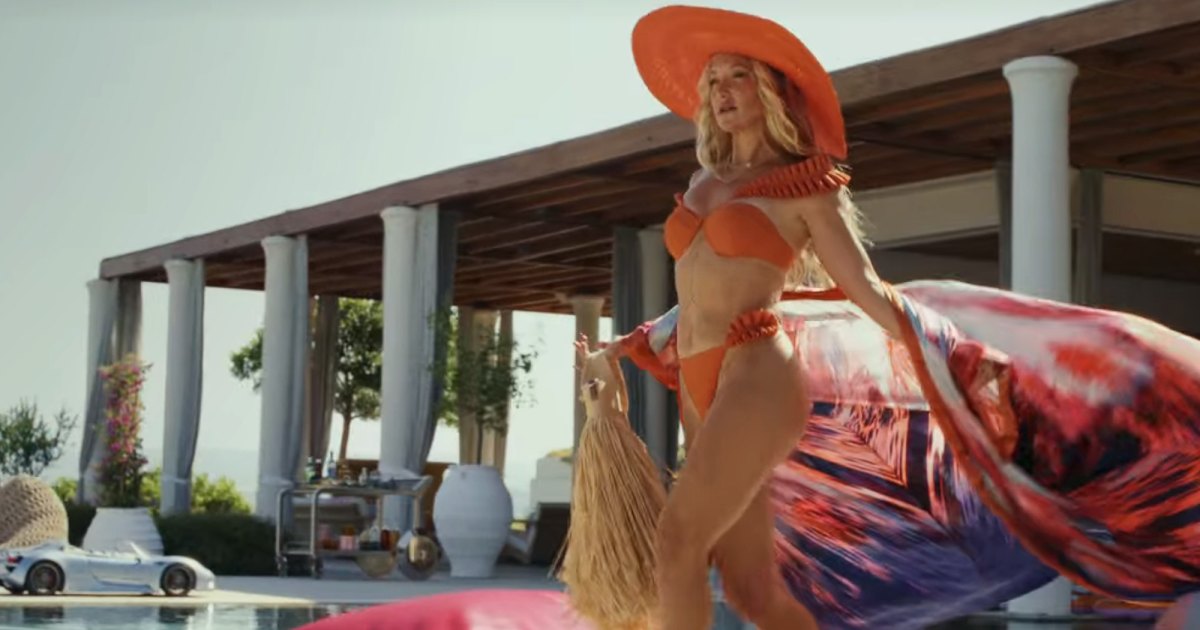