Jordan Cashmyer from 16 & Pregnant season 5 died after dealing with personal struggles for years. Fans saw Jordan give birth to her daughter in 2014.

Viewers first met Jordan Cashmyer and her then-boyfriend Derek Taylor on 16 & Pregnant season 5 in 2014 when she  welcomed their daughter, Genevieve “Evie“ Shae Taylor. At just 18 years old, Jordan’s journey to motherhood on her episode of the series was particularly heartbreaking as she and Derek struggled with homelessness around the time she gave birth. Unfortunately, the rest of Jordan’s story is one without a happy ending.

After the 16 & Pregnant cameras stopped rolling, Jordan’s situation became more devastating. Jordan and Derek broke up and it was reported that Jordan later signed over custody of Evie to Derek’s mother as she could not provide a stable living situation as a mom herself. In a blog post obtained by In Touch Weekly, Jordan revealed she struggled with addiction and had thoughts of taking her own life. The reality star worked at a strip club and made trips to rehab for her struggles. Jordan’s photos were found in 2017 by fans on an escort website. A family member confirmed to Radar Online at the time that “She has been living on the streets. She calls her father to let him know she’s alive.” Despite seeking help over the years, the latest news about Jordan is tragic.

Jordan has died at age 26 in Maryland, Variety reports. While fans speculate over her death, no cause or manner of death has been confirmed by the medical examiner, according to TMZ. As viewers are shocked by the 16 & Pregnant star’s death, Jordan’s family has spoken up about her tragic passing.

“Last night I received a call no parent ever wants,” Jordan’s stepmother Jessica Cashmyer wrote in an announcement on Facebook. Jordan’s family member shared an older photo of the late reality star, writing, “My oldest beloved daughter, Jordan has passed away, she was only 26 years old. Jessica said their family’s hearts “are truly broken,” adding, “No parent should ever have to go through losing a child, EVER.” Jessica asked for privacy as they deal with their loss.

Jordan’s heartbreaking death is unfortunately not the only tragic story to come from the 16 & Pregnant cast as the show tended to follow the experiences of teens with troubled lives. Many other subjects of the MTV show faced hardships similar to Jordan in her drug addiction, including Valerie Fairman, who was on 16 & Pregnant season 2. Valerie, who was arrested for prostitution after her time on the show, died in 2016 of a drug overdose.

90 Day Fiancé: Memphis Comes Clean About Why She Regrets Doing The Show

Harrison Branham is a reality TV writer for Screen Rant. After receiving a bachelor’s degree in communication studies, Harrison has worked as a print journalist and freelance writer since 2019. Based out of the Baltimore-Washington metropolitan area, Harrison is an avid reality television viewer and pop culture junkie. 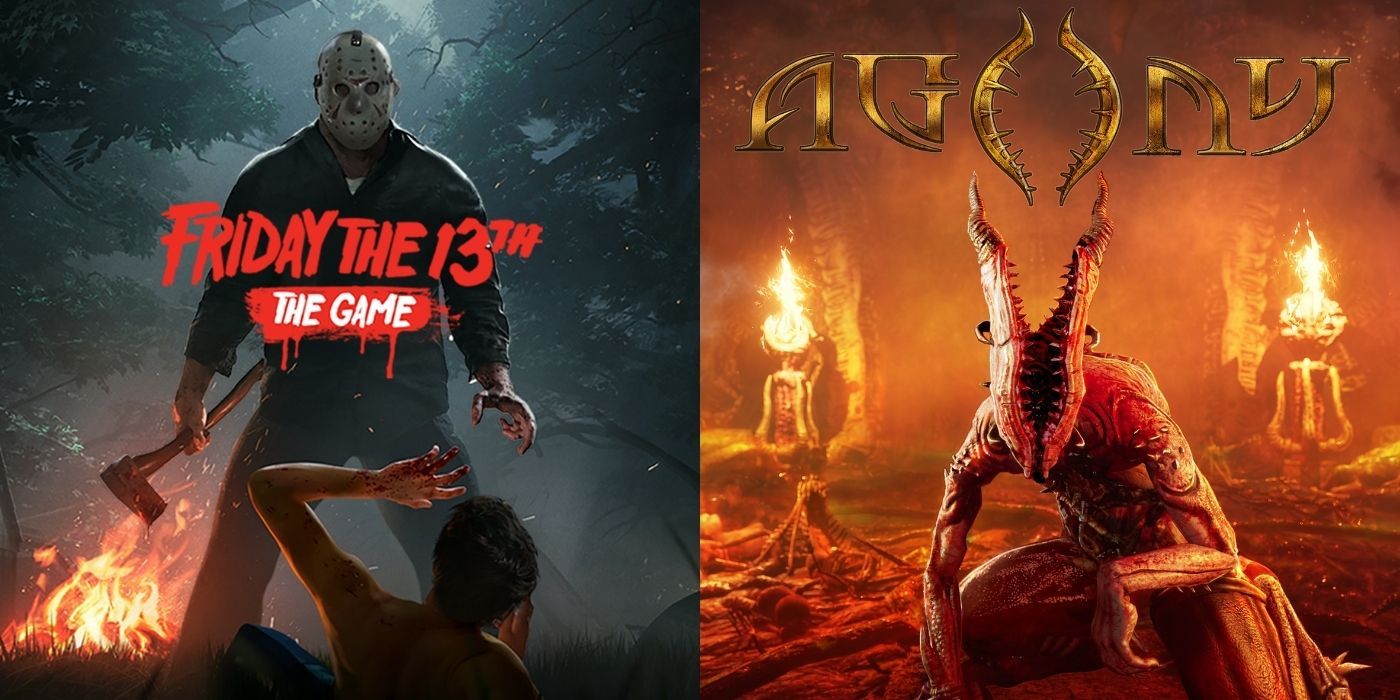 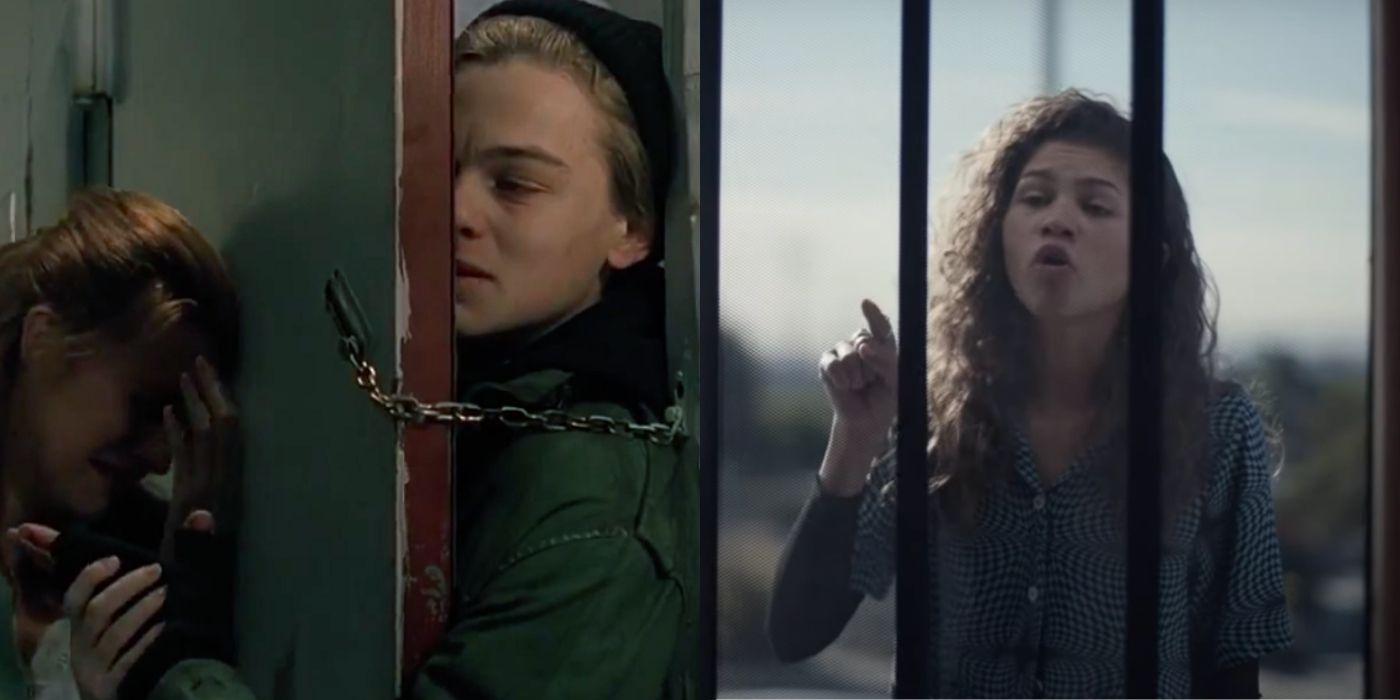 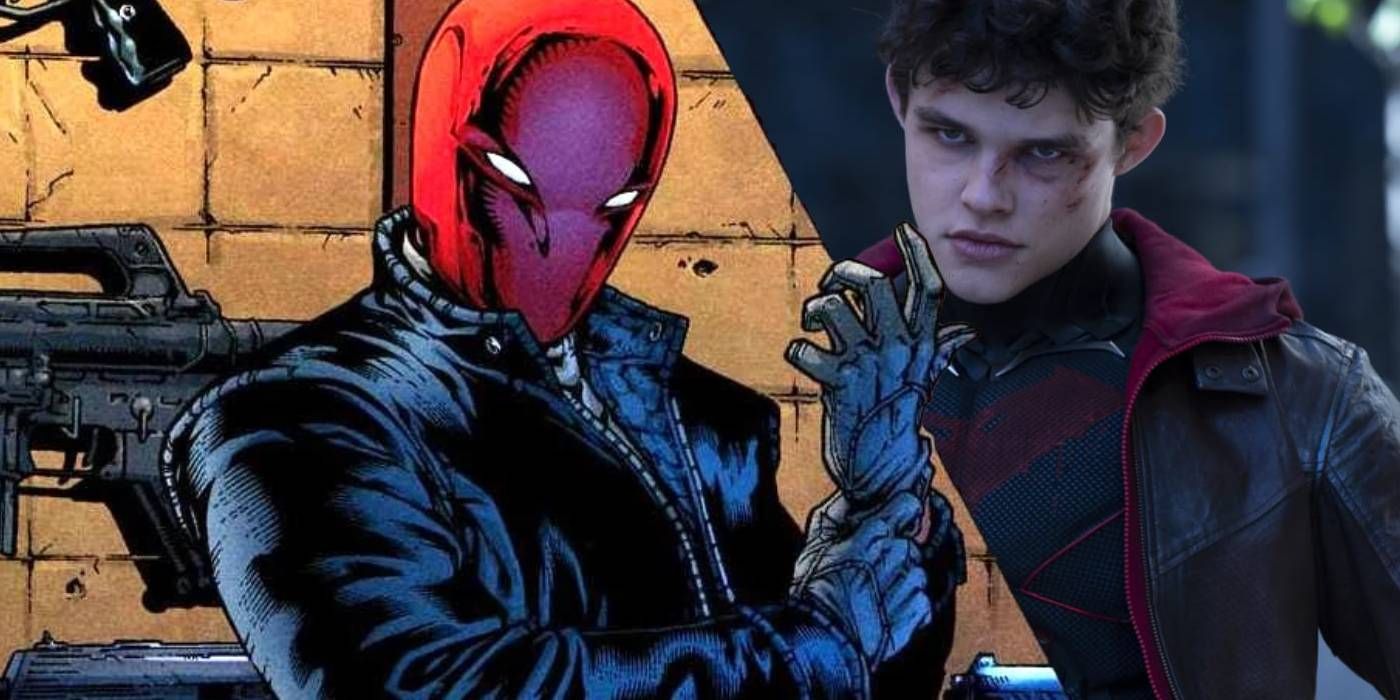 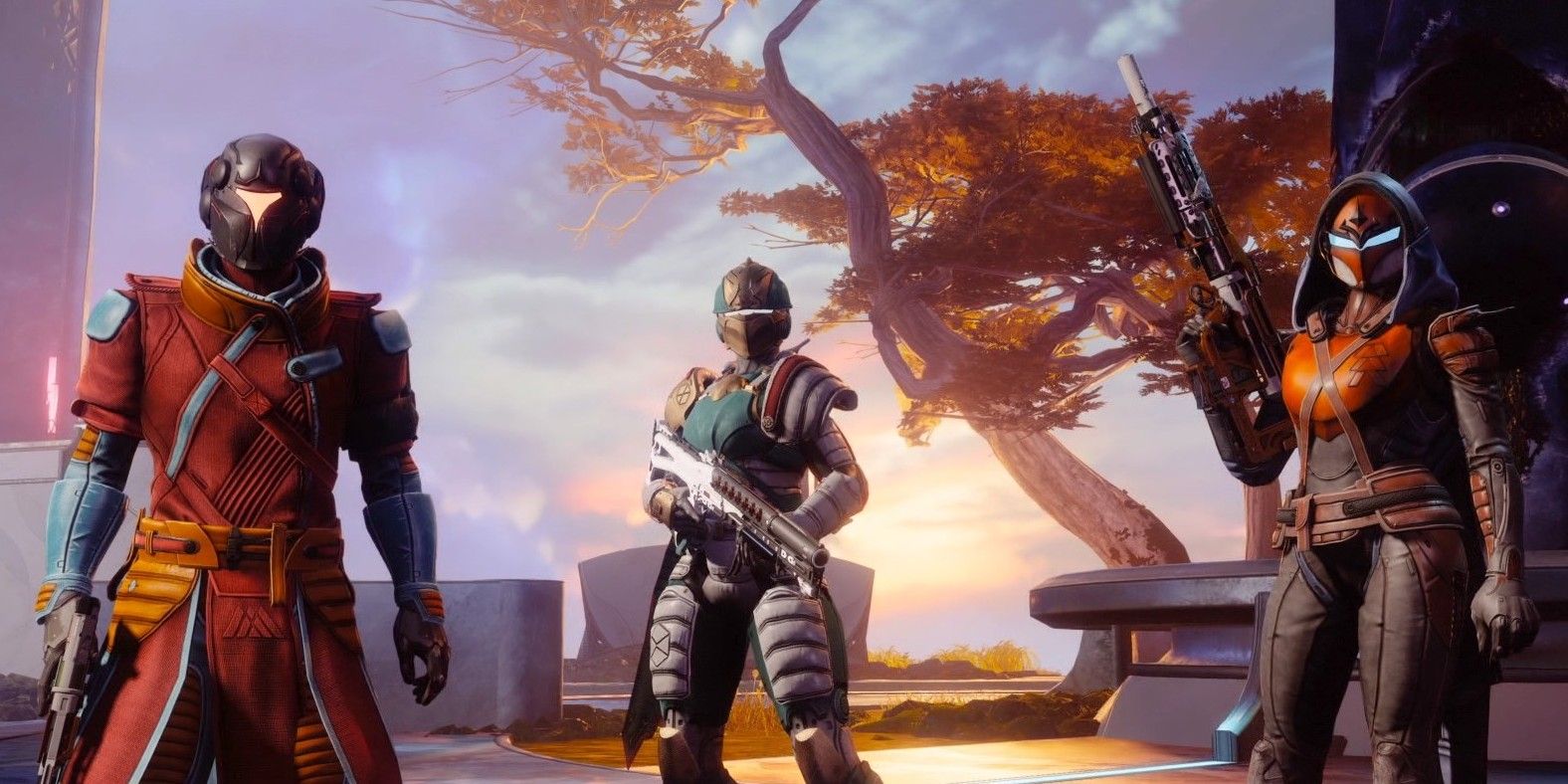 Destiny 2: Every Weapon (& God Roll) To Get Before Witch Queen 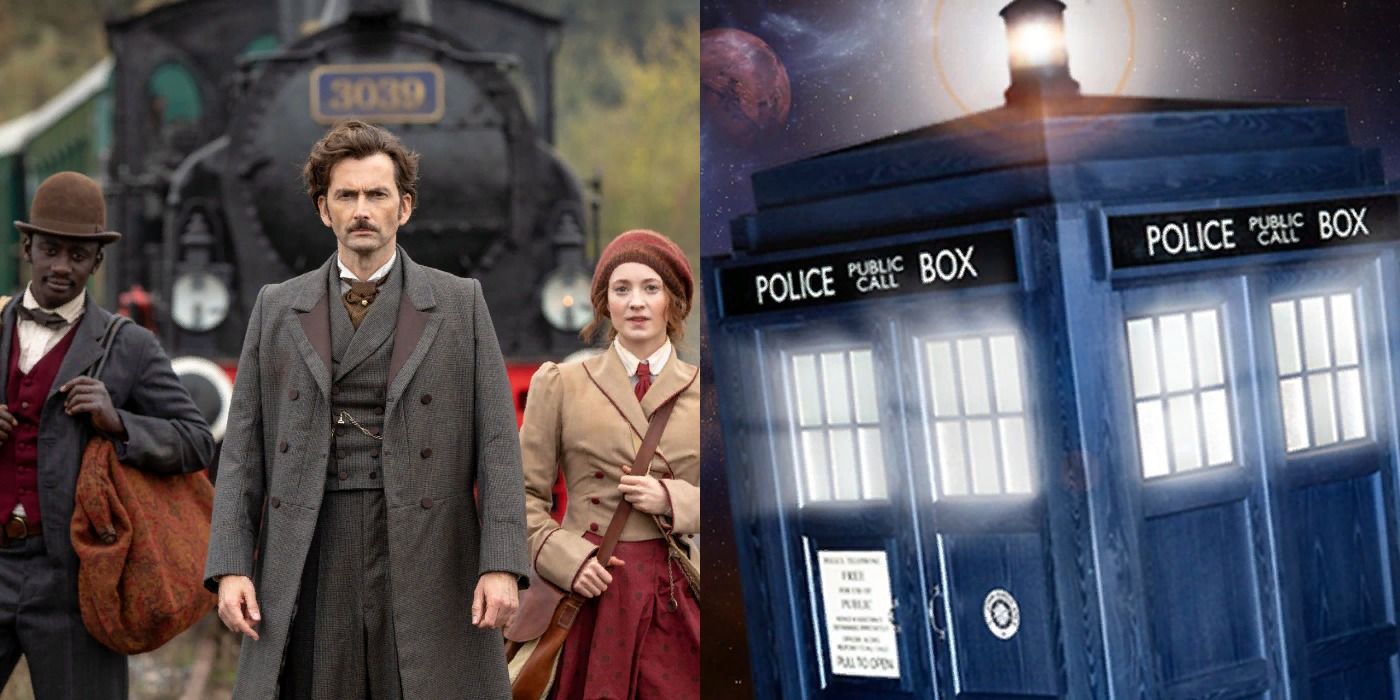 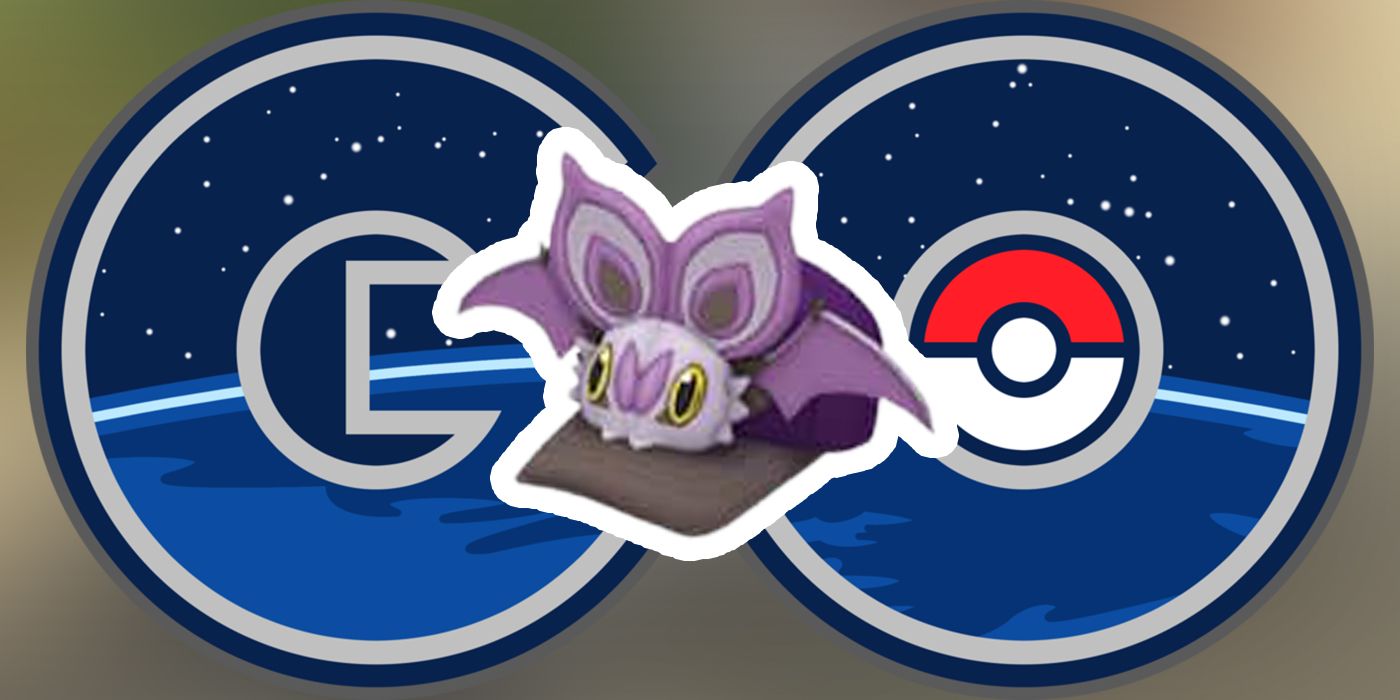