Aside from films, Netflix also boasts a wide collection of television shows. In the beginning, the streaming giant drew subscribers by making several hit shows available for streaming. In fact, the Netflix boss Ted Sarandos even took credit for the popularity of Friends and The Office.

As you know, however, Friends has since moved to HBO Max where it became one of the many shows available upon the service’s launch. Even with Friends gone though, there are still plenty of shows to enjoy on Netflix. That said, viewers might want to skip these series the next time you stream.

Updated January 14th, 2022, by Ben Hathaway: With the continuous and increasing amount of Netflix originals, they’ve had even more opportunities to release duds. Fortunately, while excellent shows like Santa Clarita Diet may receive premature cancellations, most major current shows on the streamer are at least worth watching. Even still, not all that glitters on the service is gold, and the worst shows on Netflix prove it.

As the title suggests, Roman Empire is set during the period of the Roman civilization. Part documentary and part drama, the show delves into the lives of people such as Julius Caesar, Spartacus, Cleopatra, Pompey, and Mark Antony.

And although the show features some incredibly period costumes and fight scenes, it can still feel dragging at times, which may explain the relatively low rating it received on IMDb. Perhaps Netflix subscribers don’t appreciate the history lesson, especially when there are so many other shows and movies to watch for Roman Empire lovers.

Ultraman is a fictional superhero that was introduced in Japan way back in the ’60s. Several decades later, Ultraman’s popularity waned, so much so that it was even classified as among the most obscure TV superheroes. But then, Netflix thought it can bring this superhero back to life with its own Ultraman show.

Unfortunately, the series is not as good as fans may have expected. That said, there seems to be a renewed interest in the character. In fact, it was even announced that Ultraman was coming to Marvel Comics.

Futuristic concepts have always been a hit among viewers, which may explain the success behind the technology-focused Netflix series Black Mirror. Perhaps the streaming giant was planning to mirror its success with Snowpiercer.

The show is set seven years after our world has already become a frozen wasteland and conflicts arise due to politics and social injustice. The show is headlined by A Beautiful Mind’s Jennifer Connelly and Hamilton’s Daveed Diggs. And if you can’t get enough of them, you can check out their coolest behind-the-scenes photos and stories.

Today, there are split views regarding this comedy. In fact, we can think of reasons why it’s today’s best topical satire and why there are better alternatives too. One of the things going for this show is its stellar cast, which is led by Steve Carrell.

Meanwhile, the actor is also joined by the likes of John Malkovich and Friends star Lisa Kudrow. That said, Netflix subscribers have also called out the show for its inaccuracies. Nonetheless, some people still enjoy the show, especially its incredible cameos.

This Netflix show stars Oscar winner Hilary Swank as an astronaut who is struggling with leaving her husband and child behind for a mission with an international space crew. Swank had said that she decided to star and produce the show upon reading the pilot and the Esquire article it was based on.

Aside from Swank, the cast also includes Josh Charles who famously starred in the hit legal drama, The Good Wife. Unfortunately, the series only received a lukewarm reception. Netflix later decided to cancel the show. Nonetheless, if the viewer enjoys the show, they’d enjoy seeing Away‘s characters ranked, according to intelligence.

This period thriller is set in 19th century Vienna where a young Sigmund Freud encounters a psychic medium. Austrian actor Robert Finster was cast to play the titular character. The show did spark some interest. It also managed to earn a rather decent 54% rating from Rotten Tomatoes.

RELATED: Which Period Drama Are You, Based On Your Zodiac Sign?

Some critics have said the show is watchable. However, it becomes immediately clear that improvements could have been made. Netflix eventually decided to cancel Freud after one season. Before the show ended though, it managed to wrap up its storyline nicely.

This show is the fifth Spanish original show that Netflix has ever released. Its story centers on a prostitute named Helena who tries to infiltrate a cartel by gaining the affection of the leader. Unlike most dramas, this one is based on real-life events.

As it turns out, show creator Verónica Fernández came up with the show while reading a newspaper. “I was reading a newspaper that talked about how Luciano organized the heroin route from Asia to America,” Fernandez told Variety. “In doing more research I found how the Italian drug dealers moved the heroin…”. Fans didn’t seem too convinced, though.

Resident Evil: Infinite Darkness was a CGI horror-action miniseries based on the popular video game series of the same name. It follows one of the series’ mainstays, Leon S. Kennedy, as he investigates an attempt to hack the White House.

Naturally, when he gets there, he finds zombies instead. However, he also comes across another series mainstay: Claire Redfield. The show has a middling, not awful, 50% on Rotten Tomatoes, but fans expected far more from a Redfield-Kennedy team-up.

The show is a Netflix special that combines talents from several Netflix sitcoms. These include The Expanding Universe of Ashley Garcia, The Big Show, Mr. Iglesias, and Family Reunion. Hence, you see a lot of familiar faces, including Eva Longoria, Gabriel Iglesias, Tia Mowry-Hardrict, and Paul Wight, a.k.a. The Big Show among others.

RELATED: The 10 Best New Comedy TV Shows In 2020, According To IMDb

Perhaps the show is not as good as expected because there are just too many characters that viewers need to make sense of. In recent months, Netflix has decided to cancel The Big Show and it’s unclear if its characters would be written out of this crossover event.

While it may appear like one, Tiny Creatures is not your average documentary about animals. Instead, it tries to make things more fun for children. The problem with this approach, however, is that this educational family show appears to be bordering on ridiculous.

Even more troubling, this pseudo-documentary has also been accused of encouraging animal abuse by viewers. In response, the show’s director, Emmy winner Jonathan Jones, assured everyone that no animals were harmed. According to Distractify, predators and prey were shot on different days.

Sexy Beasts‘ 2nd season is an improvement over its first, but IMDb raters still aren’t smitten with the unique British dating game show.

The format goes down a different avenue than The Bachelor, with each contest dressed up in elaborate makeup, typically in the form of the contestants’ chosen “beast”). Fans consider the highlight (save for hopeful love) to be the couples’ venturing out into public, e.g. having a date in the middle of a cheese shop all while wearing some of Sexy Beasts‘ best and creepiest costumes.

There are a lot of funny reality shows that focus on building romantic relationships. Too Hot to Handle, a British show in the same vein, hasn’t exactly reached the top of the heap.

The show is hosted by a virtual assistant named “Lana,” who helps 10 people turn their backs on meaningless hook-ups in favor of the real deal. The prize: $100,000, which is decreased each time a contestant engages in certain activities (either solo or with another contestant).

This live-action/CGI follow-up to the 90s computer-animated series was deemed at best a mixed bag by most fans and critics. Like most other Netflix series, ReBoot‘s reboot had episodes released simultaneously. The first season hit the streamer in March of 2018 while the second landed in September.

The show’s positive votes probably had more to do with its kid-friendly tone than its animation style, which was widely criticized. In fact, some of the show’s more vocal detractors feel it looked more like a 2008 series than a 2018 one.

Jinn is a new Arabic supernatural drama that has caused much controversy and uproar from the beginning. The show centers on magical genies or jinn in the city of Petra and the youngsters that must stop them from wreaking havoc on the world.

After releasing five episodes, the show caught backlash after one of the female characters was shown kissing two different men in separate scenes. According to Deadline, a Jordanian prosecutor even asked Jordan’s Ministry of the Interior’s cybercrimes unit to take measures to “stop the broadcast” due to the “immoral scenes.”

Racket Boys is a South Korean Sports drama that is now available on Netflix. However, it doesn’t seem that viewers have enjoyed this fish-out-of-water tale.

The plot follows a father and his son as they move for his new job: helping a Bad New Bears-style group of badminton players reclaim their former middling glory. It’s a fairly standard yet relatable plot, yet its IMDb rating is atrocious. The only possible explanation would be some controversy in regards to how Indonesia was portrayed in an episode, according to KpopPost.

NEXT: The 10 Best Sports Movies Released In 2021, According To IMDb


Next
10 Actors Who Should Play Doctor Doom In The MCU, According To Reddit 8 Samuel L. Jackson Role You May Have Forgotten About 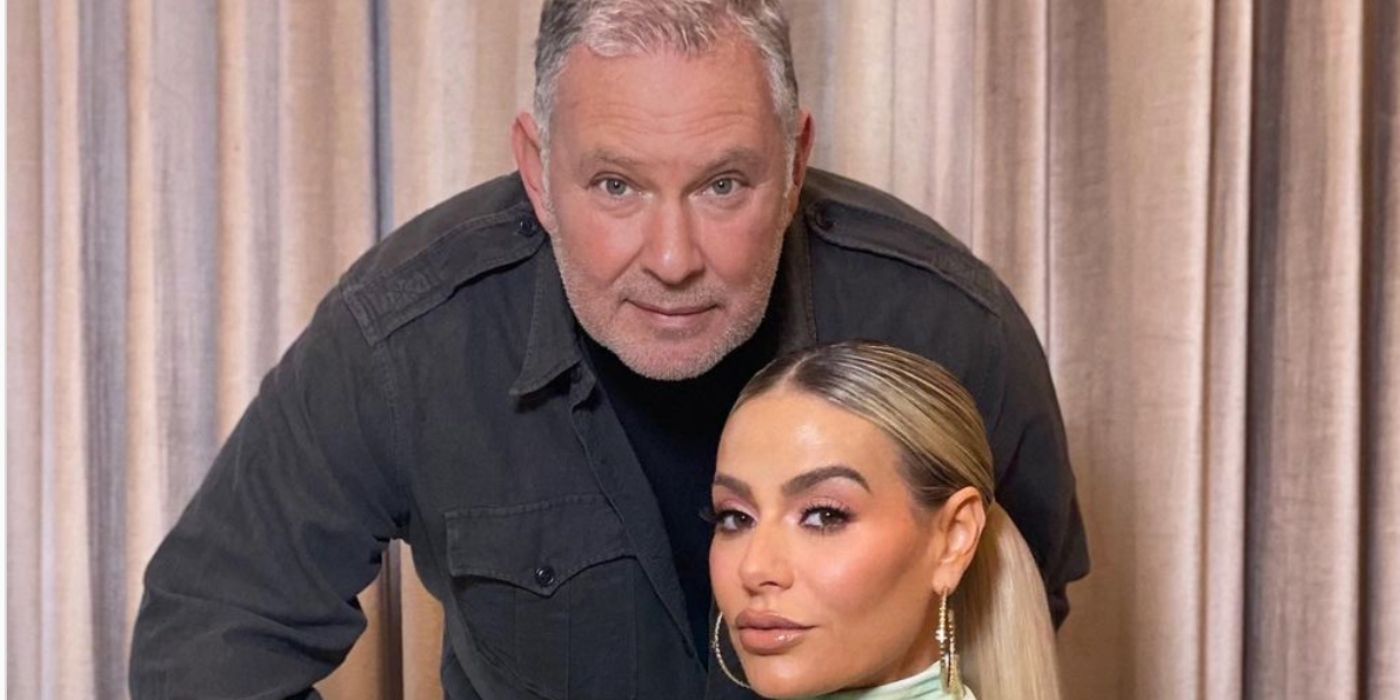 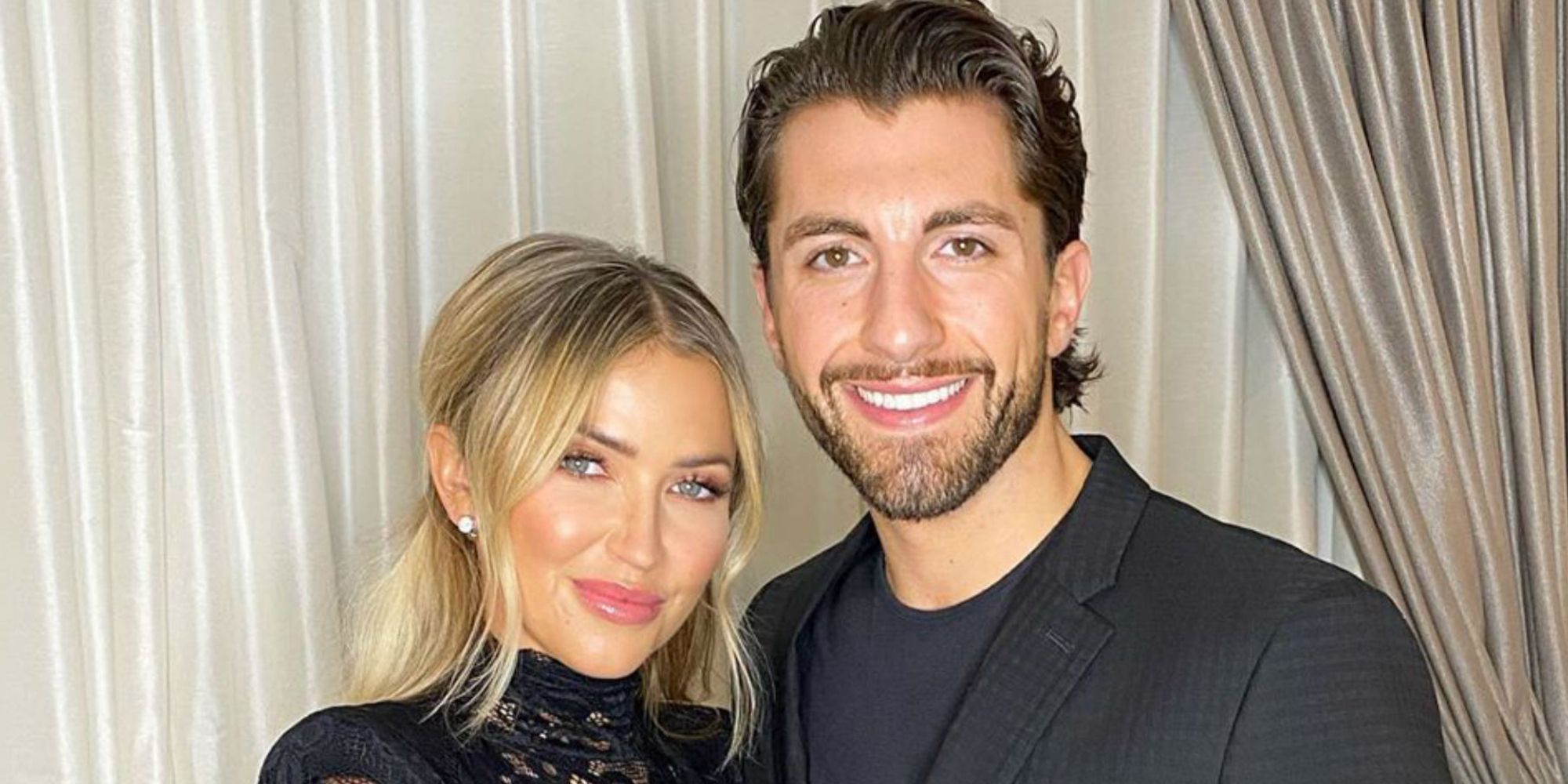 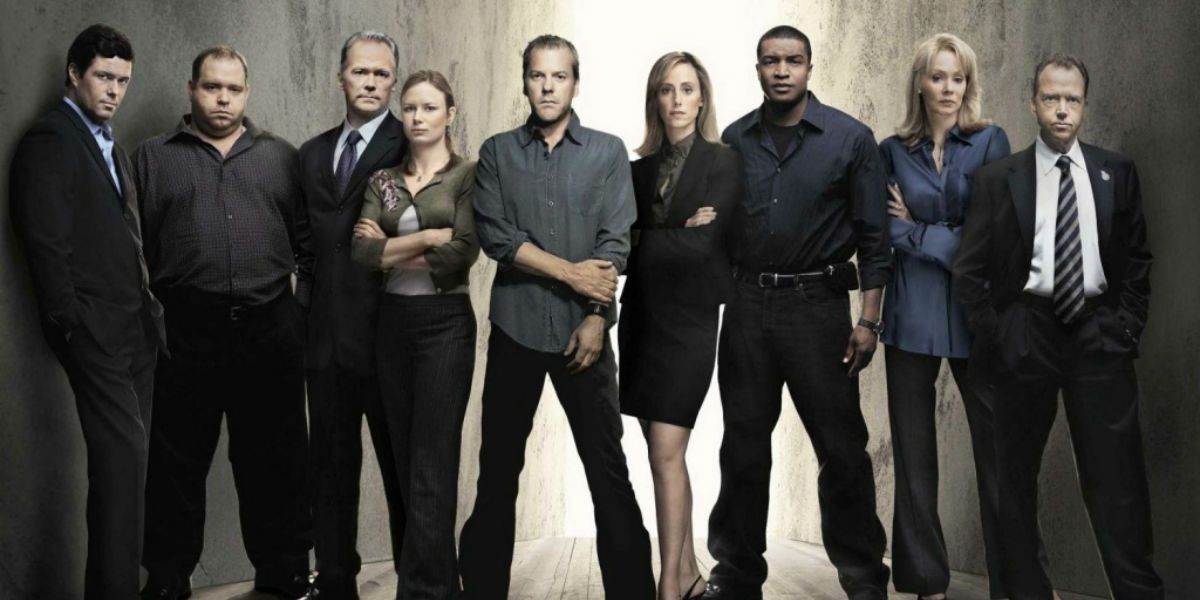