Yoda is one of the most popular and enduring characters in Star Wars thanks to a unique set of traits that define him throughout the saga. He subverted expectations from his first appearance in The Empire Strikes Back, when he demonstrated how powerful an elderly, small-of-stature alien could be when it came to mastery of the Force.

RELATED: 10 Star Wars Yoda Prequel Memes That Are Too Good

Subsequent material has shed more light on Yoda’s past, especially within the Jedi Order. His character traits were responsible for all of the decisions he made during his time with the Republic, and later as an exile seeking to undermine the Sith from within.

To judge Yoda by his size was to invite both embarrassment and regret. Only the most superficial and foolish underestimated the Jedi Master because of his diminutive size, and some of the most powerful beings in the galaxy rued the day they antagonized him.

Despite his small stature, Yoda was both extremely mobile and very powerful. With a mastery of the Force that few could match, he easily overcame his vertically challenged physique and lack of musculature, simply by calling on its power. One of Yoda’s most inspiring Jedi quotes of all time was specifically related to his own small size.

His Strength In The Force

Yoda’s strength in the Force was nearly incalculable, and he was easily one of the most powerful Jedi Masters who ever lived. He even stood against the immense raw power of Darth Sidious, aka Emperor Palpatine, and drew him to a stalemate. In fact, Yoda possesses a great number of Force powers most fans aren’t even aware of.

With such immense power at his disposal, Yoda could telekinetically lift objects thousands of times his own weight, absorb Force lightning, and hurl enemies across the room with a flick of his wrist. If he ever fell to the Dark Side, he would have become a force of total destruction.

One of Yoda’s most distinguishing character traits was his lightsaber style, developed specifically to overcome his small stature. He used a modified version of Form IV, otherwise known as Ataru, with a heavy concentration on aggressive fighting moves.

While an offensive dueling style seems uncharacteristic of Yoda’s passive demeanor and outlook on life, it was necessary for him to survive in a fight. If he relied solely on defense in a lightsaber duel, he would quickly become overwhelmed. By staying on offense with a series of acrobatic maneuvers, Yoda could catch oppponents off guard with the onslaught.

Yoda’s most famous character trait was his signature speaking style, at first thought to be a method of distraction but later revealed to be part of his actual personality. He tended to place verbs at the end of his sentences, creating his distinct method of communication.

Even during his days as a Jedi Master on Coruscant, Yoda used this distinct style of communication. He even spoke this way during diplomatic missions with high-ranking dignitaries, which suggests that it was an immutable characteristic.

Yoda was blessed with a rather long lifespan. He spent 800 years studying the ways of the Force and training new Jedi. Over the centuries, he amassed a wealth of knowledge that even the ancient Jedi texts and Holocrons had trouble matching.

Much of his wisdom was linked directly to this connection with the Force, and evidenced by some of Yoda’s best Star Wars quotes. He understood it in a way that few did not, and even though he himself still had much to learn, he was considered one of the prime intellectual resources of the Jedi Order.

Throughout the centuries, Yoda faced one crisis after another, but he wasn’t moved by fear. On the contrary, Yoda understood the nature of fear better than anyone and believed it to be a direct path to the Dark Side of the Force.

As such, he refused to fall victim to fear, even in moments of extreme danger. He even visited the haunted ruins of the ancient Sith Lord known as Darth Bane, encountering his spirit in the process, and was completely unmoved by the experience.

Many Jedi Masters taught their padawans by example or by scripted lesson, but Yoda enjoyed going the opposite route. One of his character traits was to allow his students to figure things out for themselves, even if there was a particular risk attached to it.

This played into Yoda’s personality, especially when it came to his naturally inquisitive nature. Even when Yoda already knew the answer to a question, he believed that allowing his students to figure it out for themselves would mold their character more efficiently.

Yoda never displayed anger or impatience, which was a major part of his character. His temperament was always passive, even during heated moments. Those who insulted him were met with with total nonchalance, allowing Yoda to maintain the upper hand.

RELATED: 10 Quotes That Prove Luke Skywalker Is The Best Jedi

Knowing full well that anger was a slippery slope to the Dark Side, Yoda became proactive in avoiding it. It’s also possible that he mellowed dramatically over the centuries, becoming a more peaceful and balanced individual.

His Sense Of Humor

For all his seriousness and formality, Yoda possessed a sense of humor that eluded many of his fellow Jedi. He often used it to poke fun at those around him, which he demonstrated the first time he met Luke Skywalker on Dagobah.

In times of turmoil, Yoda was all business, but he always found a moment to lighten the mood. He demonstrated this when Obi-Wan Kenobi came to him in hopes of finding the missing planet Kamino, teasing him in front of the younglings. Yoda got even better when he became one with the Force, tapping into his sense of humor to teach Luke a powerful lesson about clinging to ancient traditions.

Yoda’s greatest character trait was his leadership. He demonstrated this to great effect during the Clone Wars, when he not only orchestrated campaigns from afar but also took part in many skirmishes on key worlds.

On a smaller scale, Yoda was an integral part of the Jedi Council, and arguably its unofficial leader, at least in terms of overall experience. He trained so many Jedi over the centuries that they essentially became his subordinates, which was no bad thing. Yoda cared deeply for his fellow Jedi, even if he knew the value of letting them go.

NEXT: 10 Most Unexpected Things To Happen In The Mandalorian

Derek started writing about video games at age 14 and went on to write for GamePro Magazine and several other prominent outlets. He now brings his veteran pop culture XP to ScreenRant. 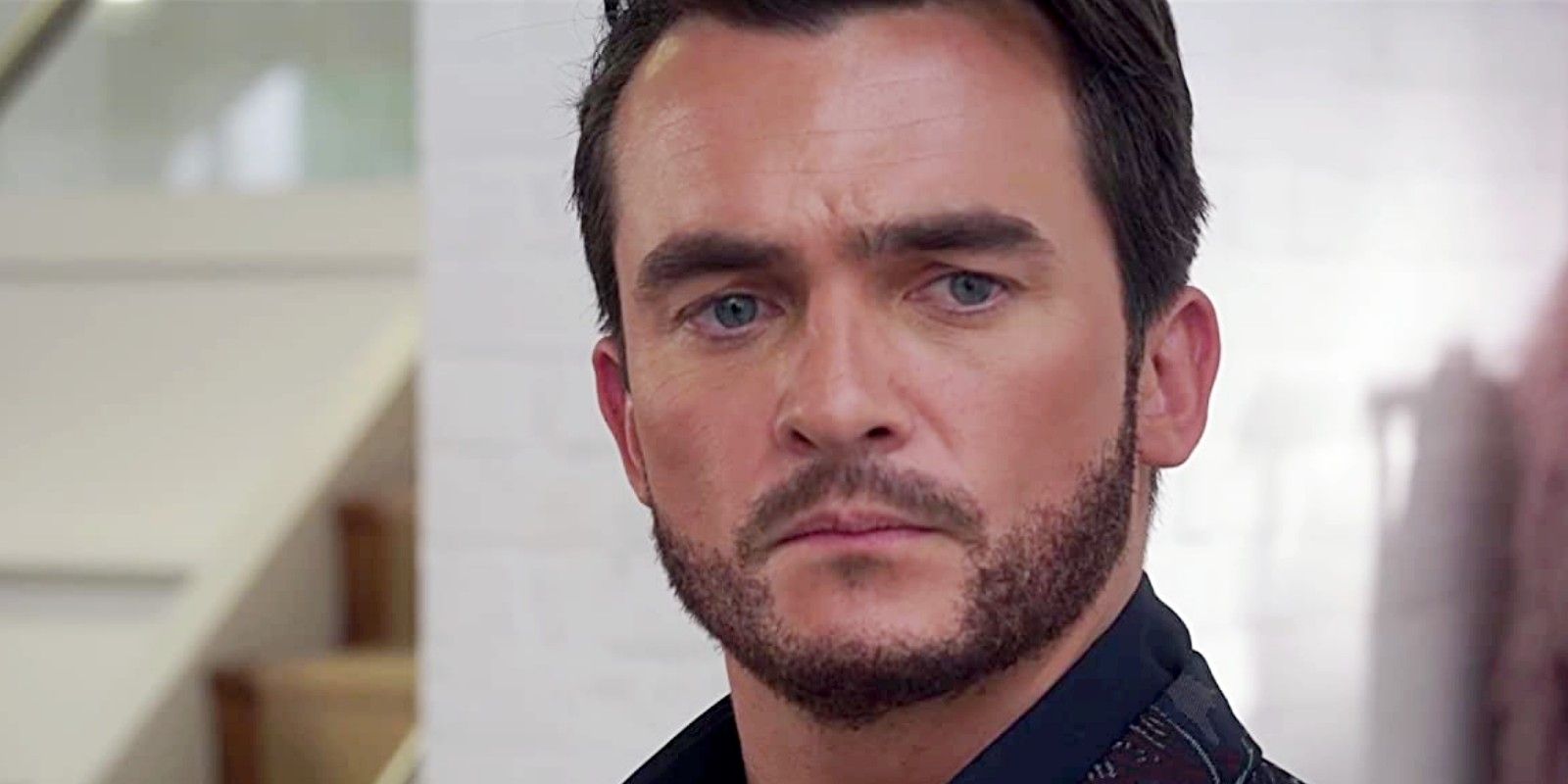 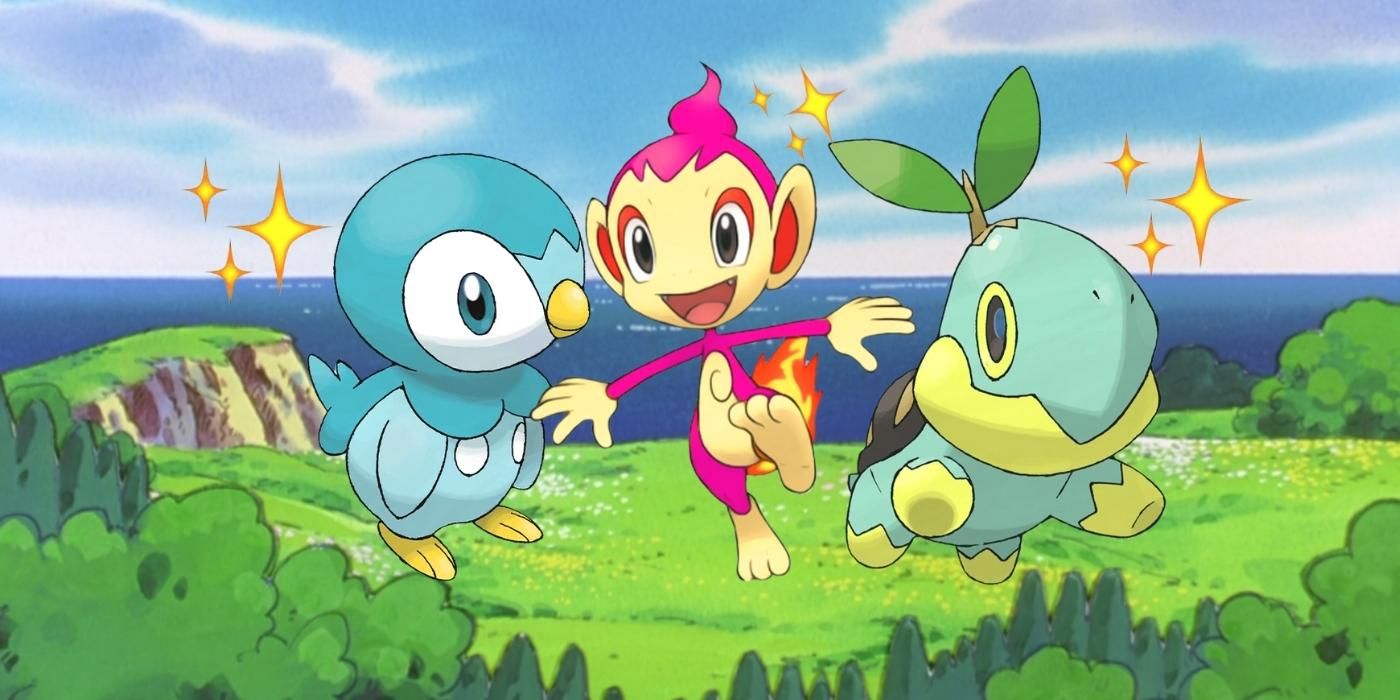 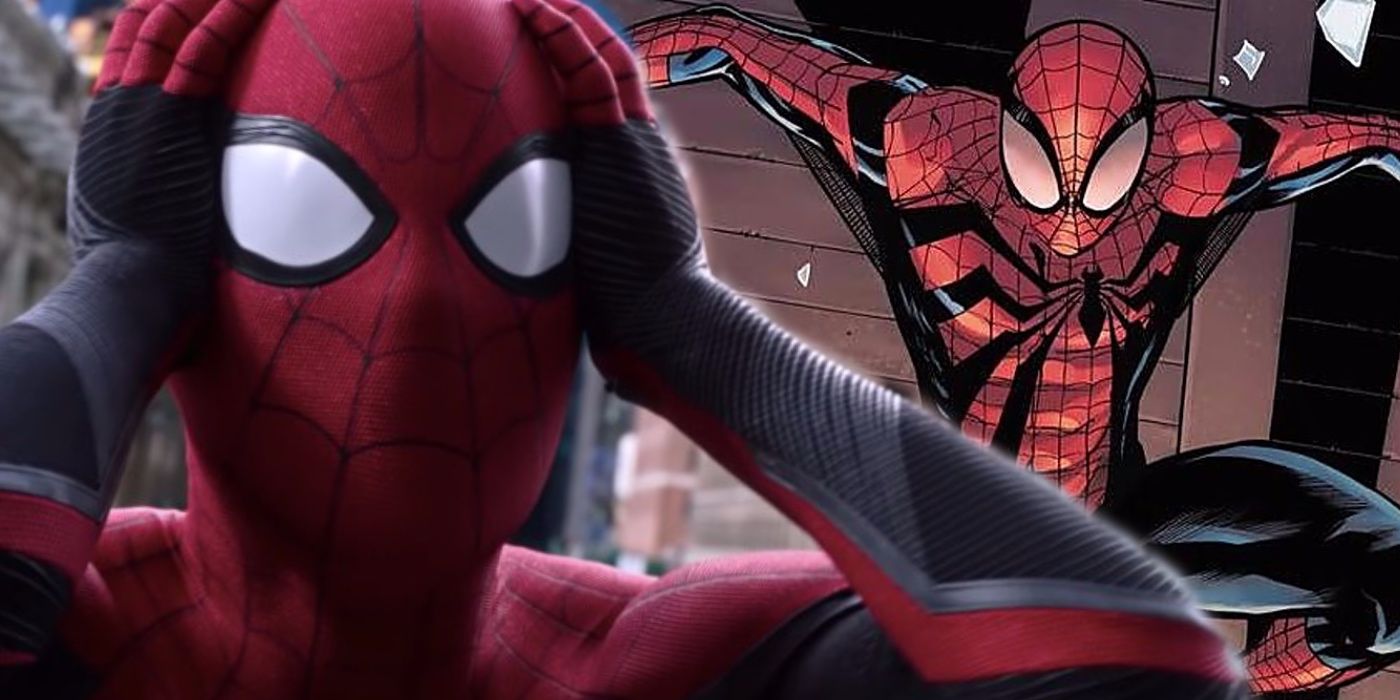 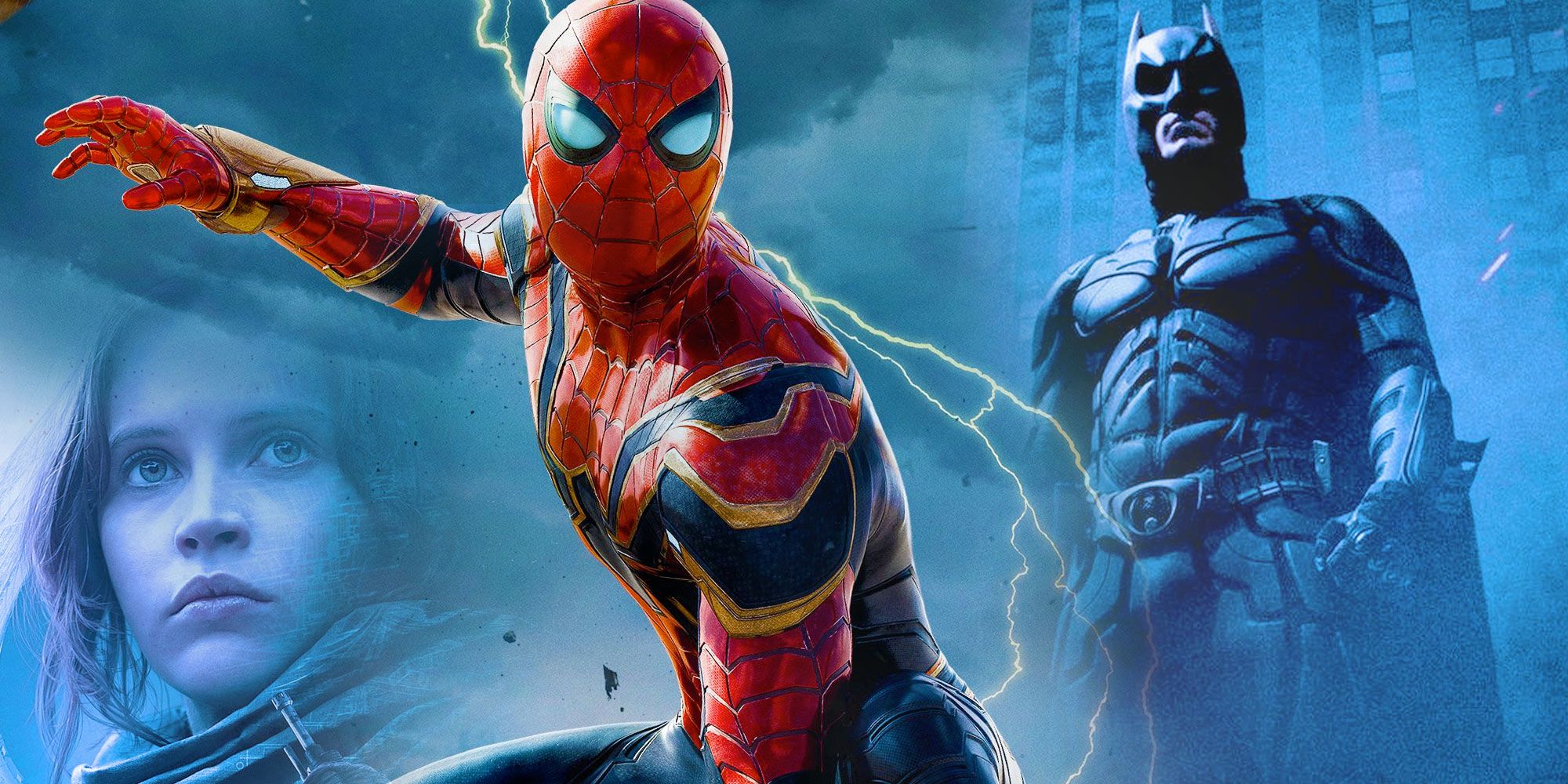 Spider-Man: No Way Home Is The 12th Highest-Grossing Film Ever